Not long ago, Calvin Klein and his longtime boyfriend Kevin Baker made a rare appearance in public. Keep scrolling to know each little detail about the duo’s latest outing and their relationship. 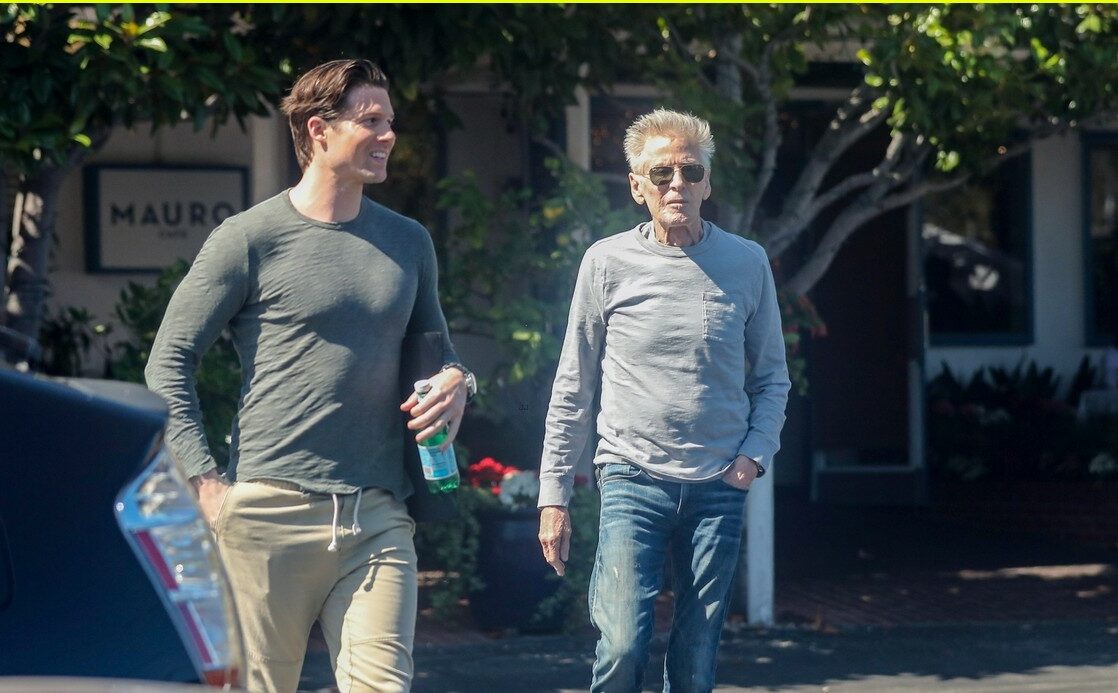 The American Fashion designer and his model boyfriend were recently photographed by the paps as they stepped out for a rare lunch date in West Hollywood. The two of them were seen making their way through the parking lot after grabbing lunch at Mauro’s Cafe on Sunday afternoon (June 19) in West Hollywood, California.

For their recent outing, the 79-year-old designer wore a gray shirt with a pair of jeans. He completed his outfit with a pair of black aviator sunglasses. On the other hand, his longtime beau Kevin opted for an olive green-colored shirt and tan trousers. 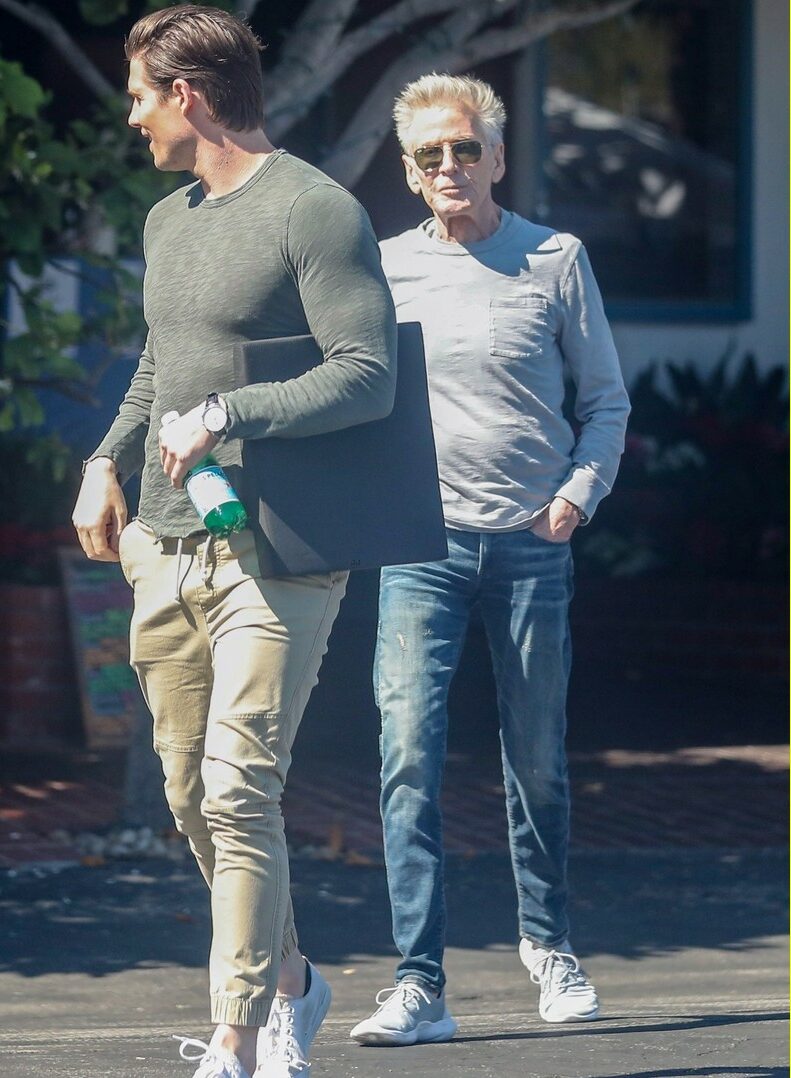 When did Calvin and Kevin spark dating rumors?

Up until now, neither Calvin nor Kevin has addressed their relationship. As per various reports, the romance between these two lovebirds has been going on for a few years now. The last time, the two of them were spotted together was in December of 2021, and that too at the same restaurant. 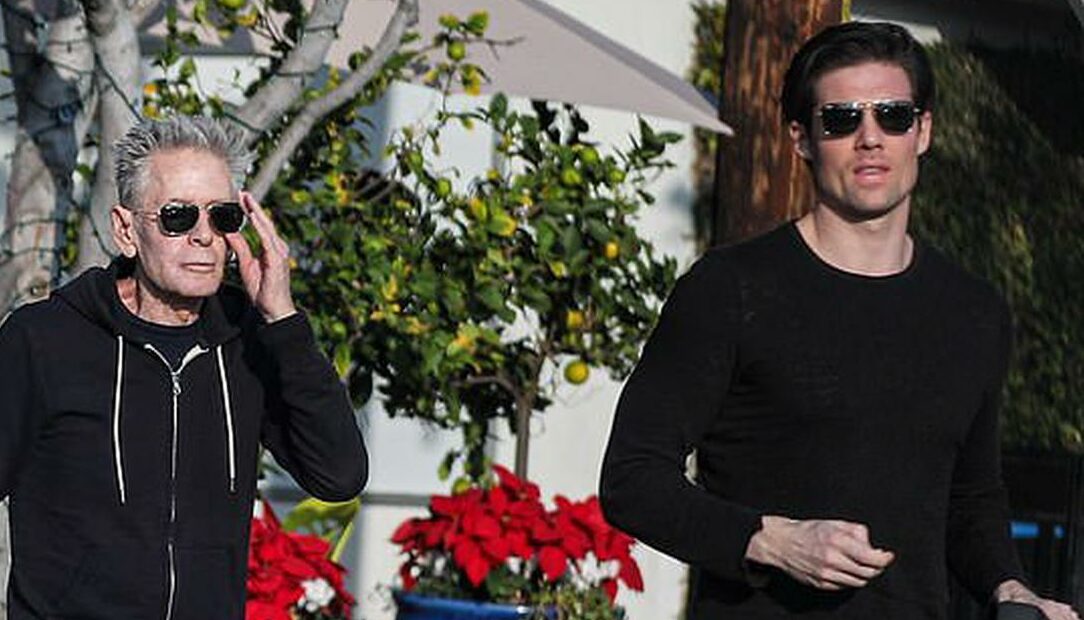 Calvin has been married twice before

For those of you who are unversed, let us tell you Calvin has been married twice in the past. At first, Klein tied the knot with a textile designer named Jayne Centre in the year 1964.

The pair shares a daughter, Marci Klein, who is a television producer by profession. She is best known for her work on NBC’s Saturday Night Live and 30 Rock. Calvin and Jayne got divorced in 1974. 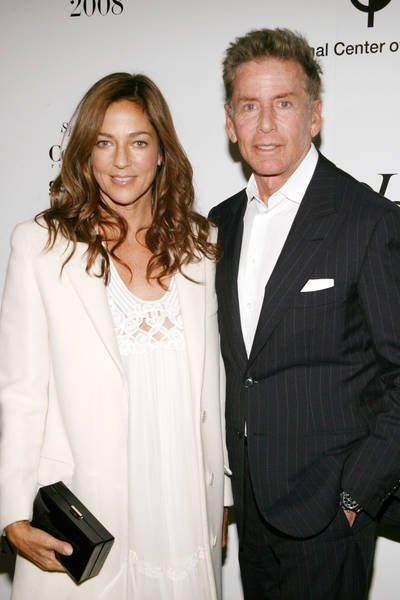 After a while, Klein got hitched to his assistant Kelly Rector. The two of them exchanged their vows in September of 1986 in Rome while they were on a buying trip in Italy. Later on, she went on to become a well-known socialite photographer.

The fashion designer and Kelly separated in 1996 and their divorce got finalized in April of 2006. They legally separated in 2006 after being married for a total of 20 years.

When did Calvin start his company Calvin Klein Inc.?

Calvin Richard Klein was born on November 19, 1942, to a Jewish family in the Bronx, New York City. He is the son of Flore and Leo Klein. His dad Leo moved from Hungary to New York City, while his mom Flore was born in the United States to immigrants from Galicia and  Buchenland, Austrian Empire (modern-day Ukraine). 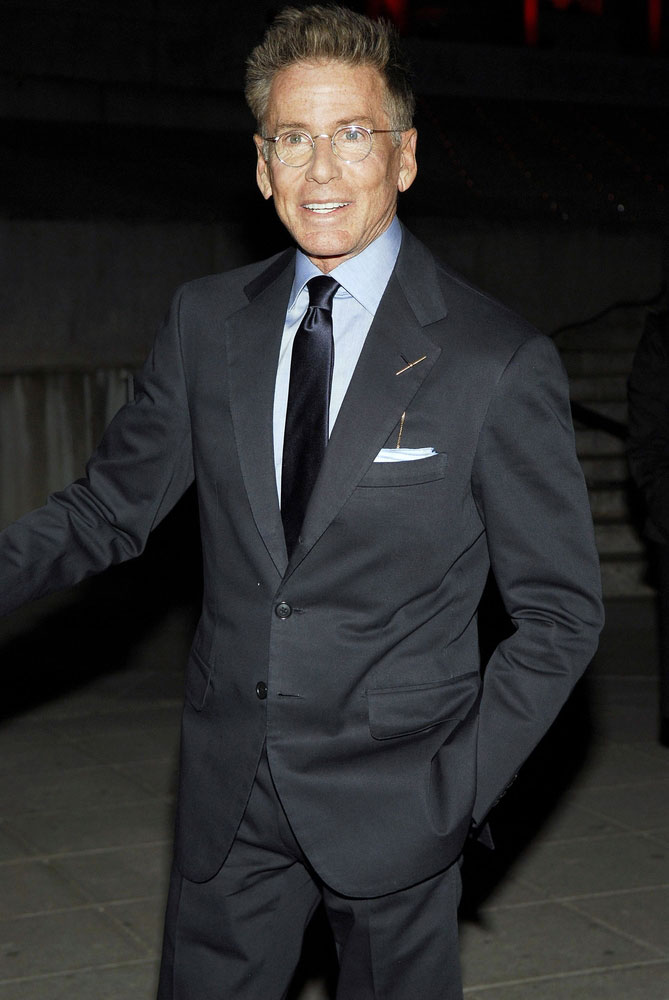 When we talk about Klein, the founder of Calvin Klein Inc., he launched his company in the year 1968. At first, his company was all about clothing but later on, he added his name to a range of perfumes, watches, and jewelry.

Do you ship Calvin Klein and his beau Kevin Baker? Kindly let us know in the comments section below. Don’t forget to stay tuned with us for the latest updates from the world of showbiz.