The By Your Side singer Calvin Harris is engaged! The singer popped the question to the love of his life Vick Hope after five months of dating. Keep scrolling to catch more insights into the whirlwind romance of the pair. 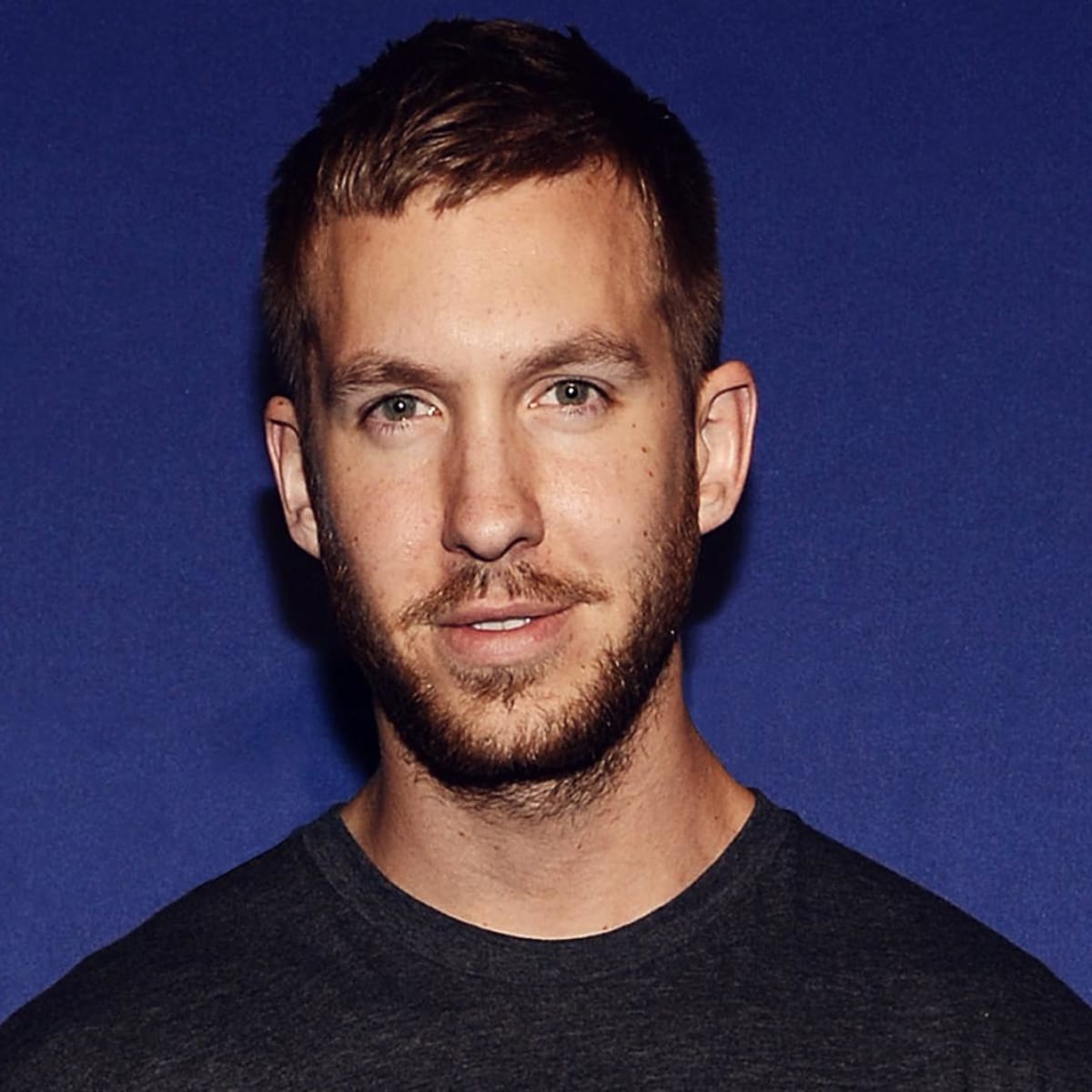 As per the reports of The Sun, the Scottish DJ proposed to Vick under his favorite tree on his farm in Ibiza where he’s put down roots. The romantic proposal took place a fortnight ago, nearly five months after these two lovebirds first started talking.

The pals of the singer told the media outlet that the couple got pretty serious in April of 2022 with Calvin proposing earlier this month. According to the reports, Vick and Calvin are now planning the big wedding on the party island. 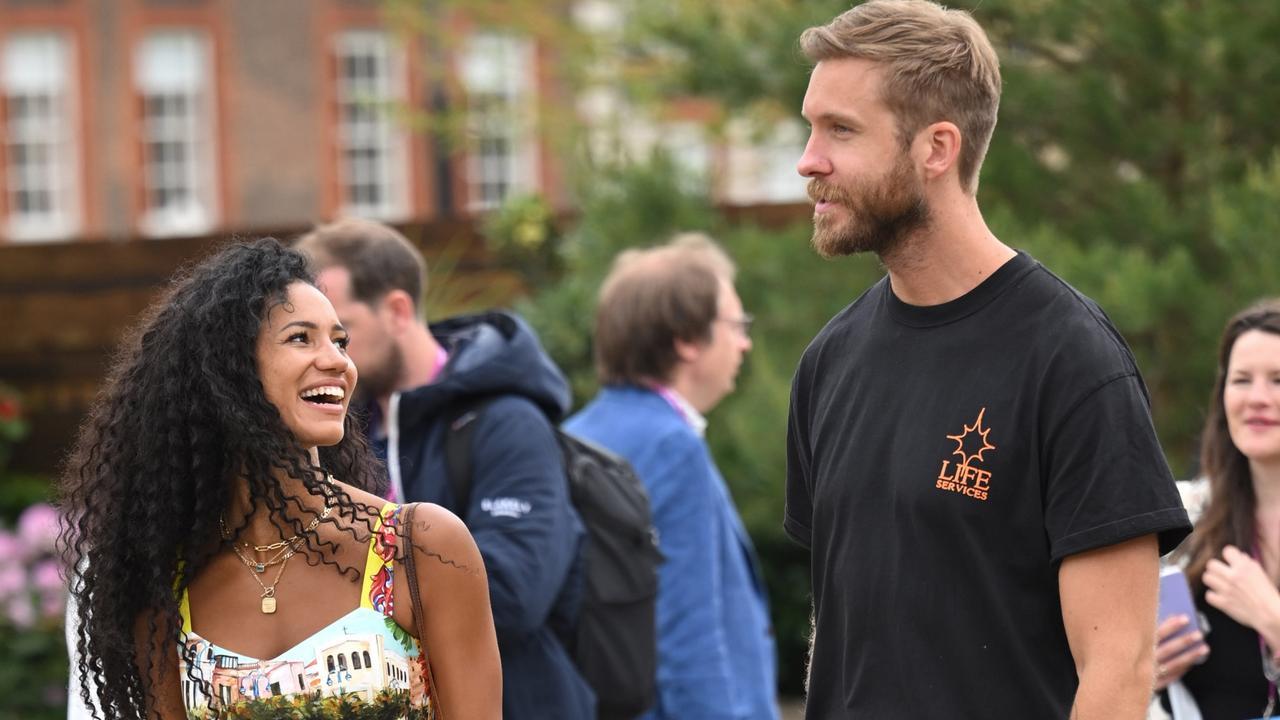 What did the close sources have to say about the couple’s engagement?

A close source told The Sun, “Calvin proposed to Vick under his favorite tree on his farm Terra Masia in Ibiza. Vick said yes immediately, she is madly in love with Calvin and could not be any happier.”

An insider further added, “She has been wearing her ring for weeks now but no one really noticed. Of course her Radio 1 colleagues spotted it immediately and it’s been an open secret there. Everyone is so happy for her.” 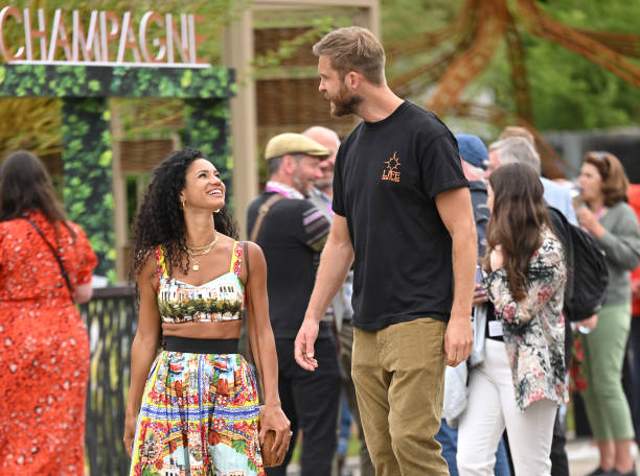 The source continued, “Vick has been telling people they are going to be getting married in Ibiza. It’s a really special place for them both now and where they want to spend their lives together. Vick’s mum is helping her to plan the wedding and they’re already putting together mood boards and plans. It was a shock for some people because it happened so quickly but it is obvious how happy they make each other.”

Yes, Harris has met Hope’s family at their Newcastle home. And last week, her brothers also flew out to Ibiza to spend time with them and start wedding planning. Those people who are close to the pair have stated that in the past Calvin wooed her with a few surprise visits to his White Isle estate.

Another source said, “Calvin was flying Vick out to Ibiza on his private jet. It was all very romantic and he really laid out the red carpet. Calvin has found the one in Vick.” 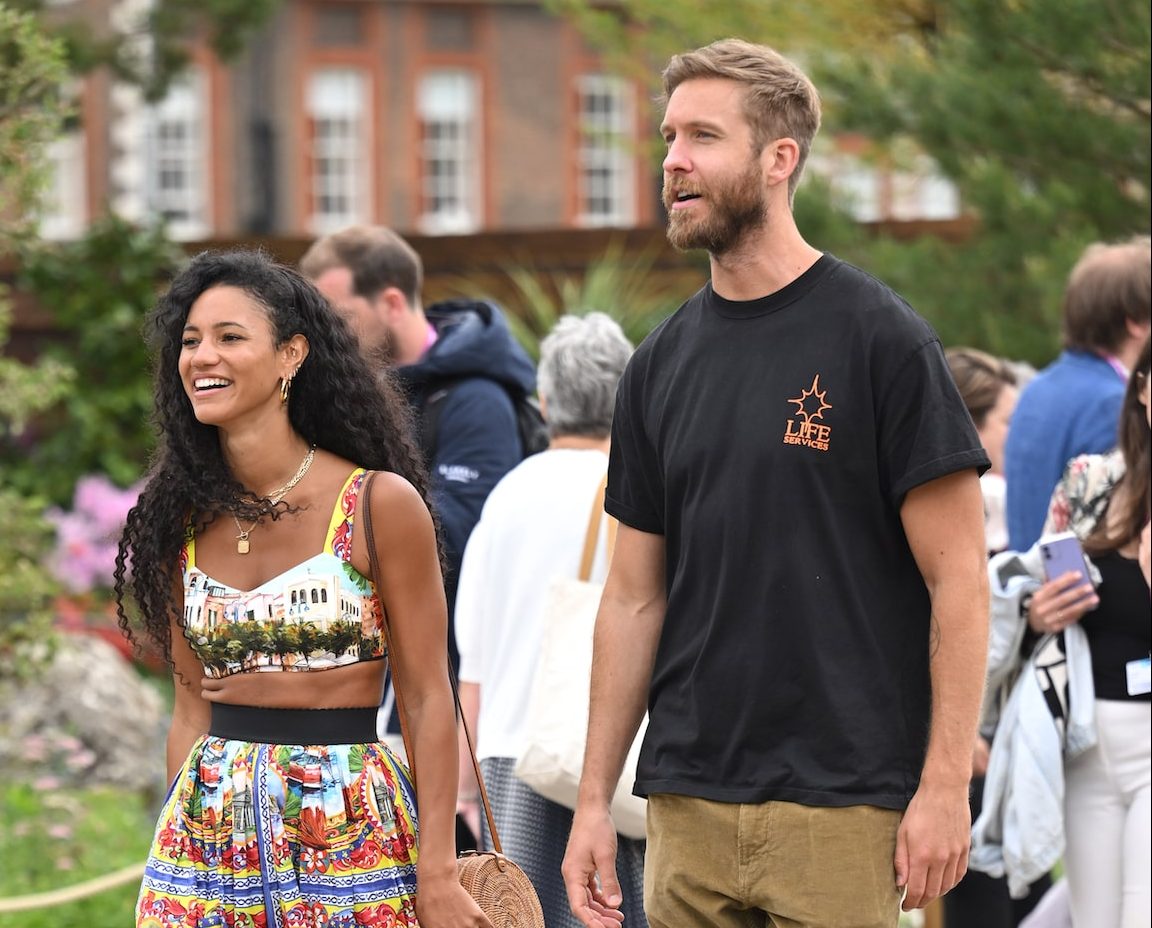 Previously, Vick was spotted out and about in public with her ring at the BAFTAs before the duo made their romance official. On her Instagram feed, Hope has some pictures from the DJ’s farm, Terra Masia on the White Isle, which are similar to those posted by Calvin. It consists of a photo of a huge tree on the farm and also a snap of the dogs that live on the land.

We send our hearty congrats to both Calvin Harris and Vick Hope as they are engaged. May their lives ahead be full of love, light, and laughter. Don’t forget to stay tuned with us for the latest updates from the world of showbiz.