Call The Midwife Season 11: Everything We know So Far

Call the Midwife is a BBC historical drama series set in the late 1950s and 1960s. That follows a group of nurse midwives practicing in London’s East End. In its first season, Call the Midwife received tremendous viewership, making it the most popular new drama series on BBC One since 2001. The show is well-known, with a minimum of 10 seasons recently. Are you expecting to hear about the 11th season as well? Don’t worry, we’re here to give you all the knowledge you need about the upcoming season. 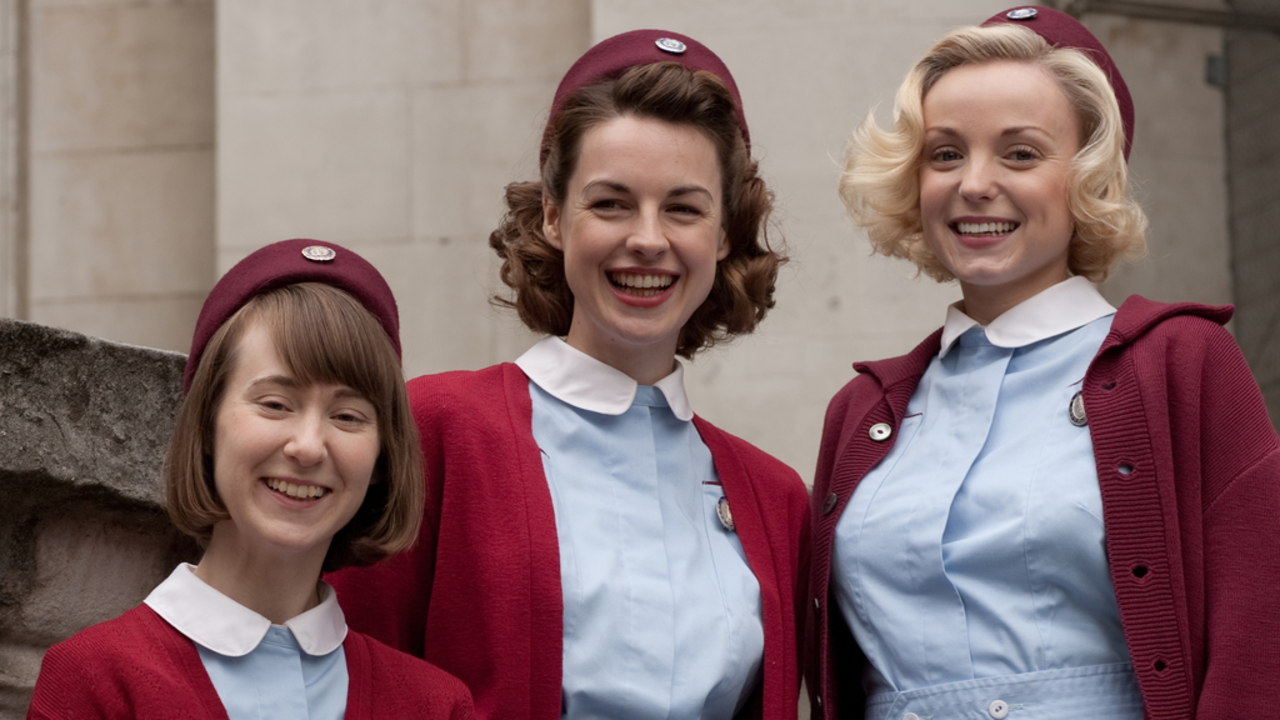 If you’ve seen the show before, you should be familiar with the plot. The story follows Jenny Lee, a freshly qualified midwife, as well as the activities of midwives and the nuns of Nonnatus House. In the 1950s, a nursing convent and section of an Anglican religious order dealt with medical issues in London’s critically poor East End’s disadvantaged Poplar neighborhood.

Many nursing responsibilities are performed by the Sisters and midwives throughout the neighborhood. The series has a lot of twists and turns, and it’s a thrill to watch. Which is why it’s so popular and why viewers are so excited about Season 11’s renewal. 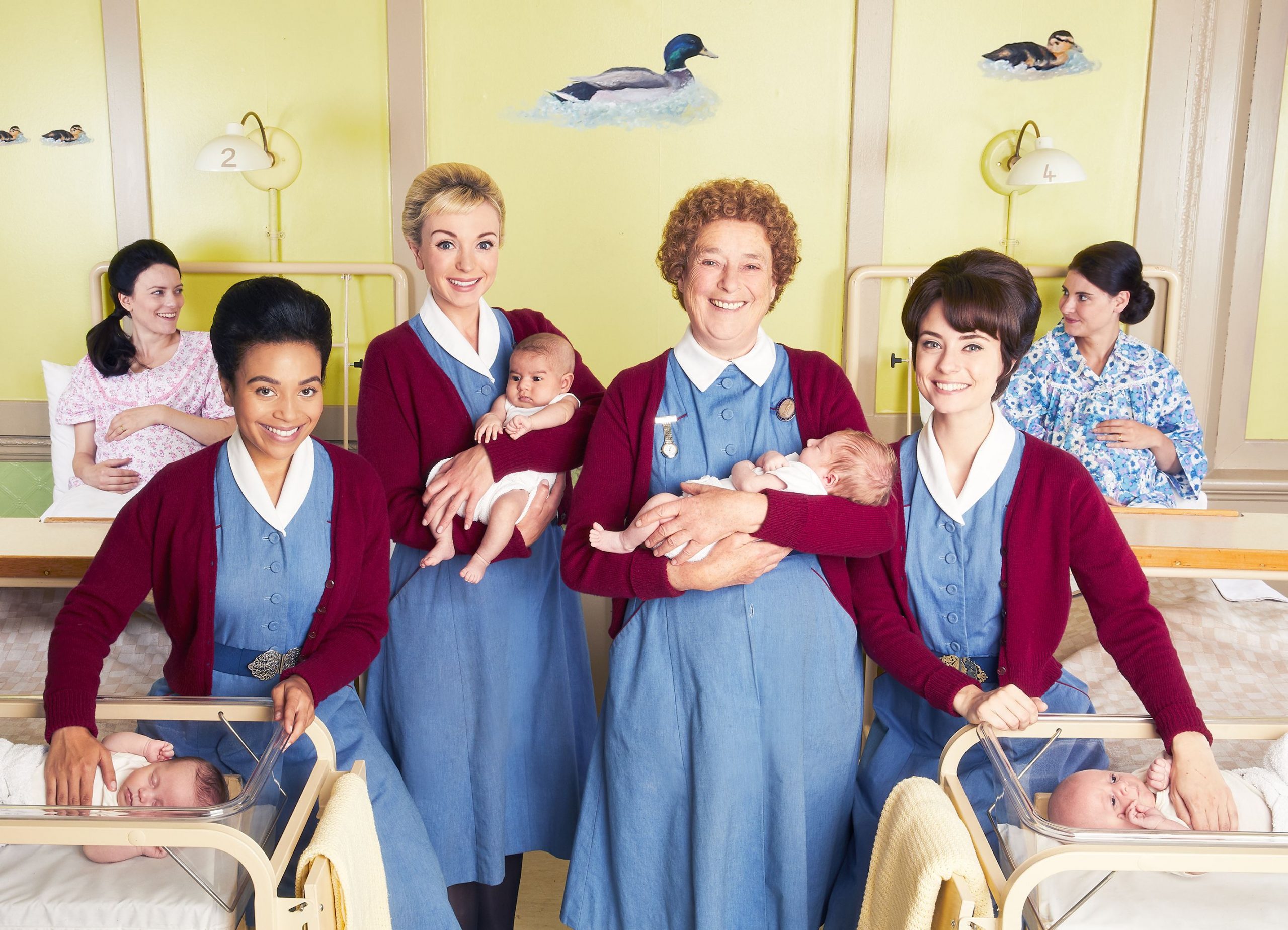 Let’s get to the good news right now. The 11th season of Call the Midwife has been confirmed. Actually, not only the 11th, but also the 12th and 13th seasons. That means we’ll be able to watch the amazing series until 2024. The network revealed in April 2021, just before season 10 began broadcasting in the UK. Also, that the show had been renewed for two further seasons further than the already-ordered season 11. Following the completion of season 10 in May, Call the Midwife will return later this year with a Christmas special.

“It’s an incredible privilege to be able to look back on a decade of Call The Midwife, and yet know that our journey is still very far from over,” stated showrunner Heidi Thomas. Adding, “We are thrilled to be going on for a few more years! Like Nonnatus House itself, we have a proud past but an even more exciting future – full of old favorites, fresh faces, higher hemlines, new ideas. The stories we tell are like babies – they never stop coming, we love them all, and we vow to do our best by every single one.”

Season 10 was, of course, postponed due to the epidemic, but Season 11 is indeed probably already in the making. Season 11 of Call the Midwife will begin after a Christmas special, as previously stated. There has been a lot of talk about the release date of the Christmas Special being December 25th, 2021, but nothing has been confirmed yet. 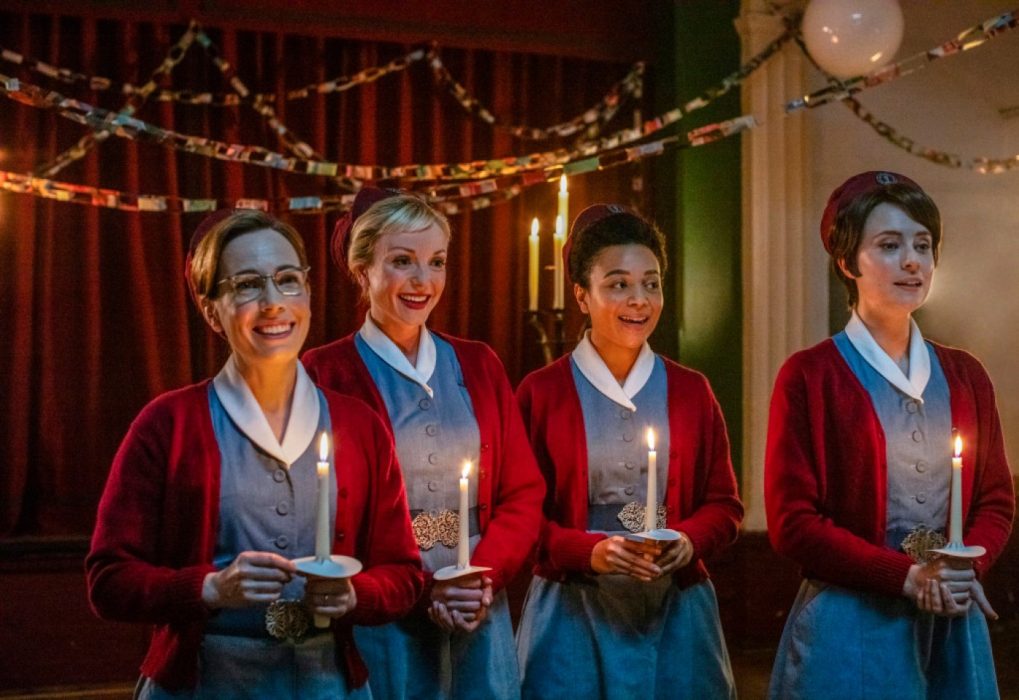 Also, Season 11 will return in 2022. It’s getting close, and we’re anticipating a release as soon as possible; meanwhile, the wait is always worthwhile.

After a fifteen-month break, Thomas uploaded a picture of herself with her feet up in the living room of Nonnatus House, where she was working on planning for series 11 shooting.

Make yourself at home! #CallTheMidwife writer Heidi Thomas makes a welcome return to Nonnatus House to plan our new series… and puts her feet up! https://t.co/4Zr5V7L2mG pic.twitter.com/Tv5omS9bby

The image of Thomas was also shared on the BBC One Call The Midwife official Facebook page, with the caption: “We received a great picture today!” It’s taken by our wonderful series writer Heidi Thomas, and shows her relaxing in the iconic Nonnatus House living room! That may not seem unusual for the drama’s creator, but in fact it’s a big deal for us. Adding, “Heidi has not been able to visit the set for AGES, due to Covid restrictions. Her return marks a real homecoming… and an indication that plans are being drawn up for the filming of Series 11!!”

We haven’t received any official notice on what might happen next. However, because each season is based on a historical period, we may expect it to take place in 1967. Several occurrences in the UK that year. Including the legality of abortion and the Sexual Offenses Act 1967. Which decriminalized “homosexual acts” between adult men, might provide material for the show. 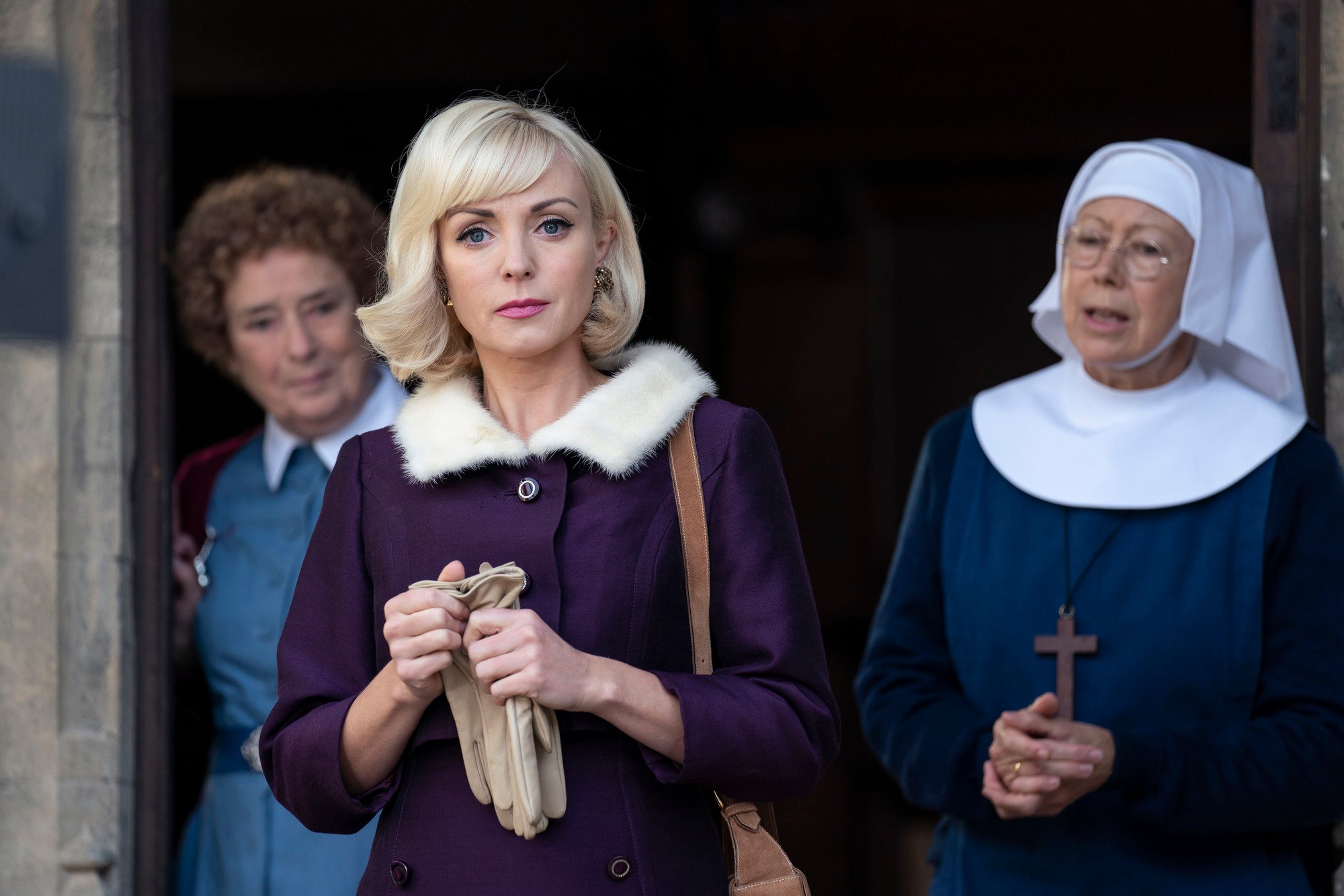 Instead of featuring women living in constant fear of falling pregnant or concentrating on the life-changing injury issues their bodies sustain during childbirth. Writer Heidi Thomas recently announced that, she is looking forward to developing women protagonists “enjoying their bodies” and “having fun” with their sexuality as the story-line hurtles towards the swinging sixties. There’s a lot to look forward to in the upcoming season, so stay tuned with us.