Do you consider yourself a ‘Connoisseur’ of good French comedy? If yes, then you’ll love this news!

The British remake of the popular French comedy, Dix Pour Cent known as ‘Call My Agent’ is going to drop on Amazon Prime. 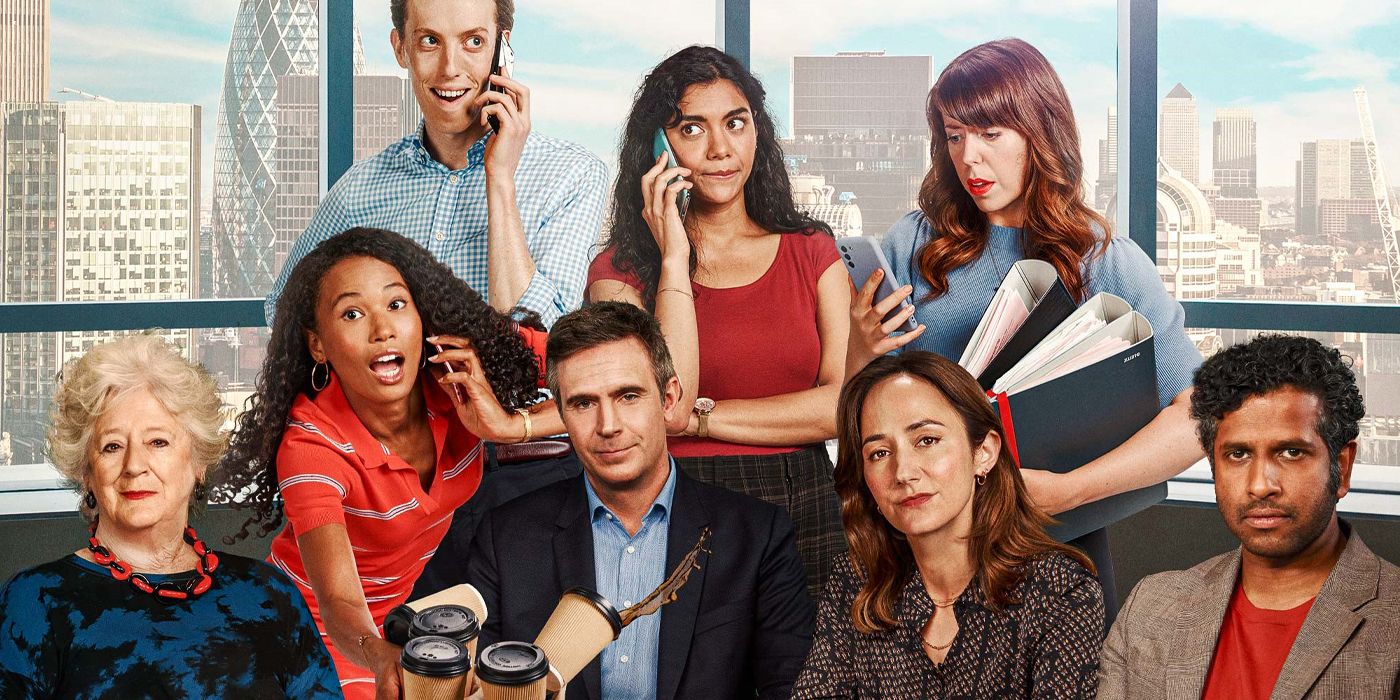 Fans will be thrilled to know that a British version called Ten Percent is coming on our screens on April 28th.

Amazon Prime’s Ten Percent has dropped the fresh trailer of the fun adaptation that will have you glued to the screens till the end.

A show about agents and their very popular clients at the make believe talent agency Nightingale Hart is coming to reveal some twisted agent and talent secrets.

Amazon Prime along with Sundance Now has released a trailer in UK and US on 31st March. The Frech adapted comedy series is about to hit the screens on April 28th.

The series will include eight episodes released exclusively on Prime Video in selected areas including the UK, Ireland and a few other markets. However, the network Sundance Now and AMC+ will release the first two episodes on April 29th available in the US following a weekly premiere of the episode after that.

If you’ve not heard of the show, Dix Pour Cent as Call My Agent! give it a watch. It’s following the cast of a top Parisian agency as they negotiate their contract with some of the world’s biggest actors and actresses.

The British remake retains the glitz and glamour that France is so well known for, with an increased focus on London’s culture.

Amazon has released the quirky trailer of the French adapted comedy show “Call My Agent” on 31st March.

The new trailer of Ten Percent has already baffled the minds of the fans with a glimpse of what’s coming.

The agents are trying to manage their personal and professional lives as their business is throwing everything into turmoil. Providing the celebrity clients with their never-ending demands, the agents at talent agency Nightingale Hart experience a lot more than just professional experience of working as Agents.

There will be plenty of other thrilling twists featured in the show including some remarkable guest appearances adding more heat to the already heated show.

Needless to say, this is going to be a hell of a ride.

Now, this is the fun part. The show has an ensemble start studded cast including each of everyone’s favourite either featuring the main characters or casually appearing as guests. As thrilling as the trailer looks, we can’t wait to share more details on this one!