So far, what do we know about ‘Call Me Kat’ Season 2? Ummm, literally everything! The upcoming season of this phenomenal sitcom will premiere on January 9, 2022. Get ready for some fun!

Call Me Kat chronicles Kat, a 39-year-old single woman who fights each day against culture and her mom to illustrate that you can’t have everything you seek and still be joyful. We should learn this from Kat. 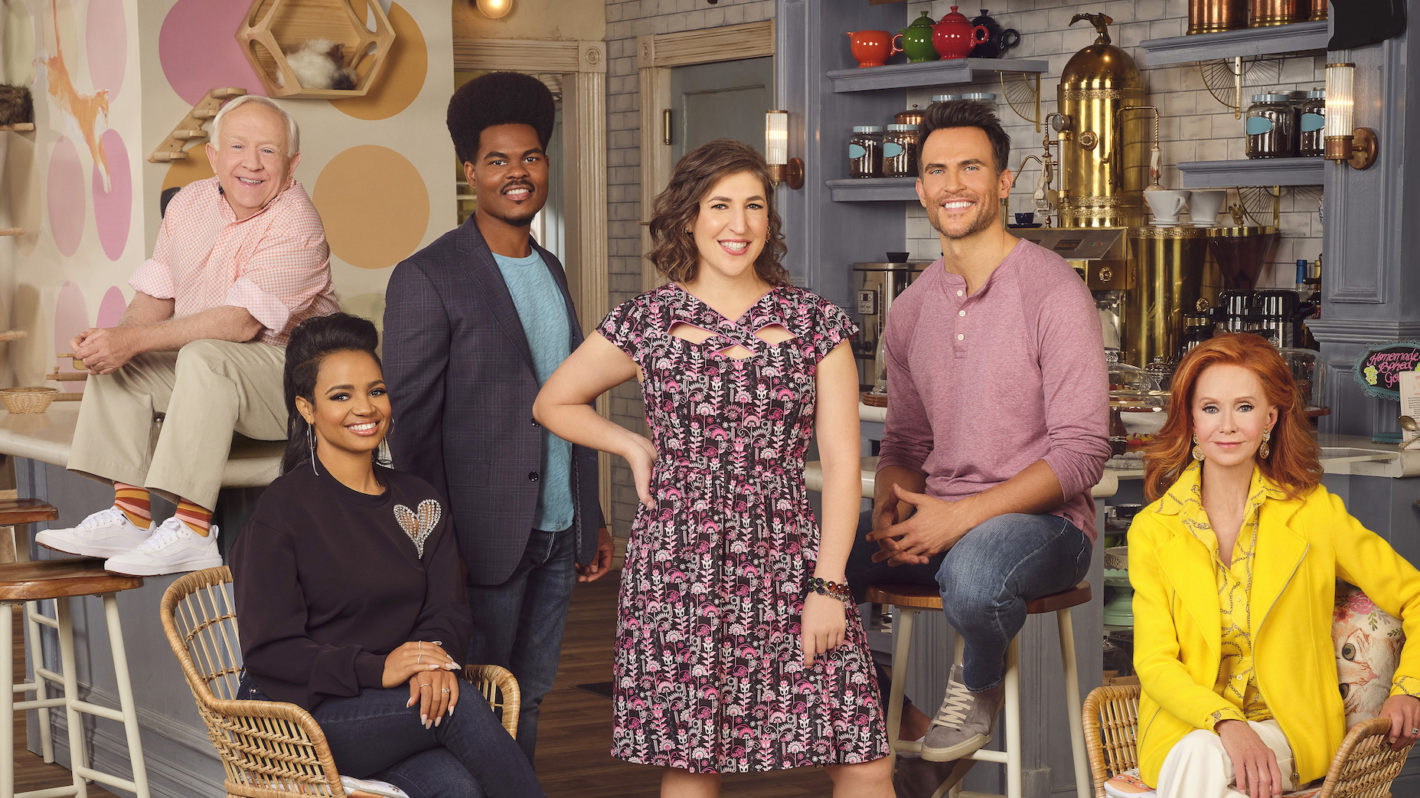 She quits her work as a university professor of Louisville and uses the money her family saved for her marriage to launch a cat café in Louisville.

Now everyone’s favorite Cat Cafe and the wonderful woman who runs it are back! 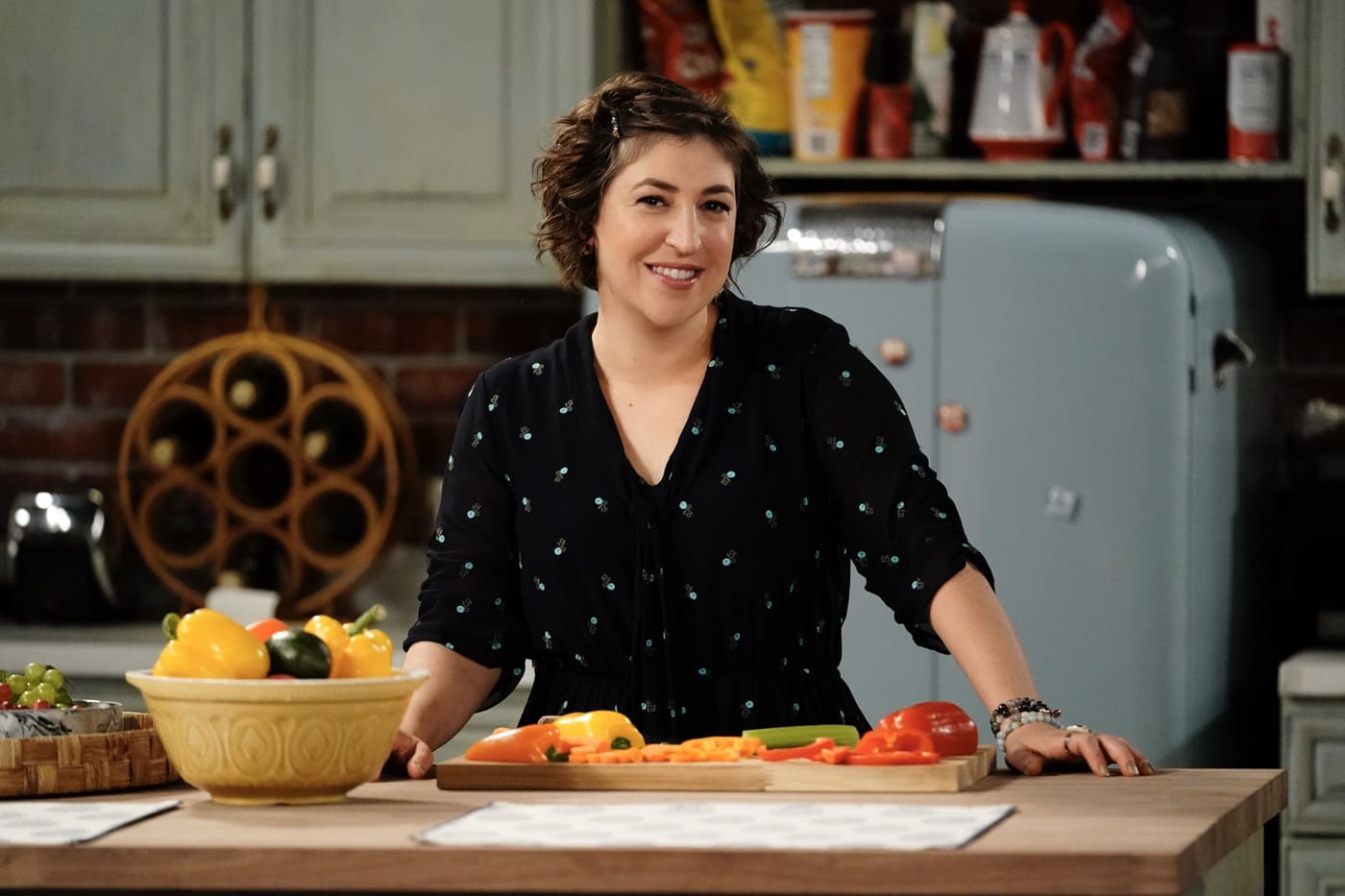 Before we get into the Season 2 cast, let’s go over the official synopsis of the upcoming season.

“In Season 2, Kat’s back, navigating life’s ups and downs with a little more self-assurance and a lot more whimsy. Kat’s in her element at her lively cat café, working alongside her friends: Randi and Phil.” 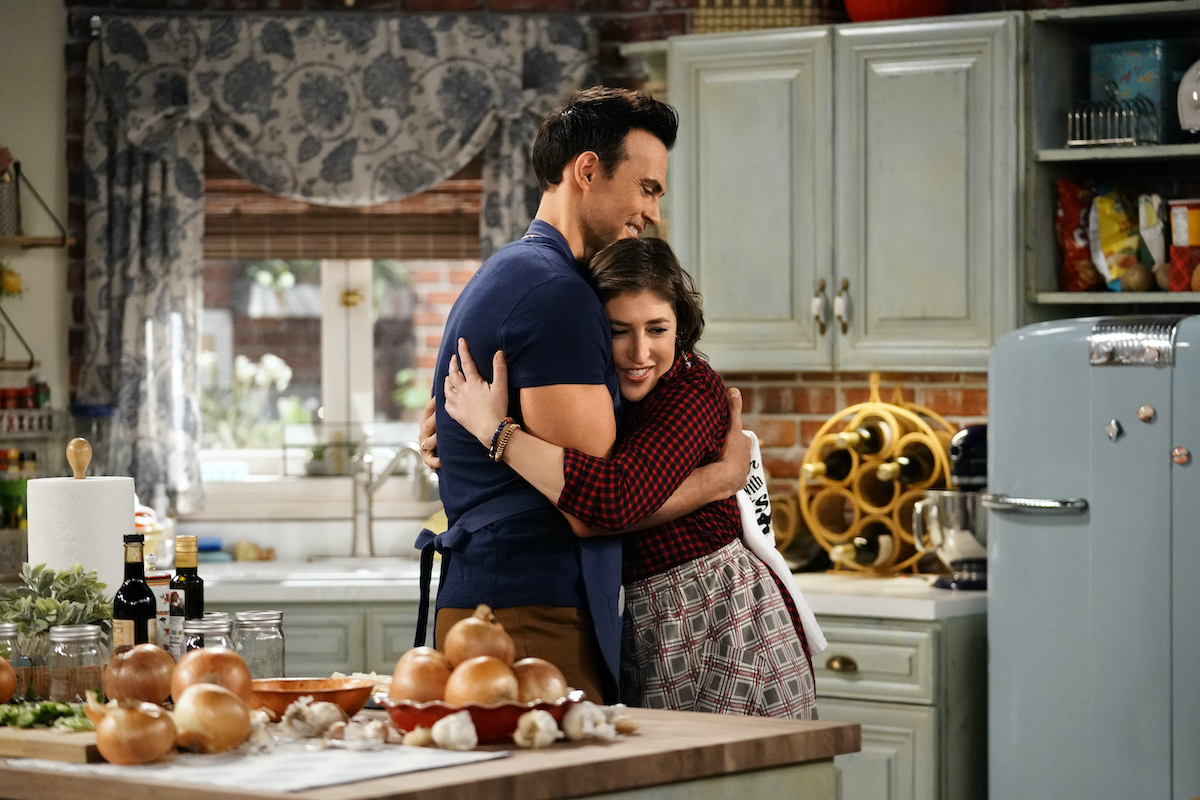 “Across the way, the local piano bar, run by Carter, remains the gang’s favorite watering hole, where Max, slings drinks and charms the patrons.”

“All the while, Sheila, actively keeps tabs on her daughter’s romantic life, which found Kat in a tough spot at the end of Season 1, having to choose between her new beau, Oscar, or her long-time crush, Max.”

“This year, Kat will find herself in all sorts of predicaments, handling them as only she can – with joy, humor, and positivity.”

Kat’s relationship guide is here for Season 2! Aside from the story, what else makes this show interesting? Of course, the cast is outstanding. Now that Season 2 is almost here, it’s time to go through the cast.

Call Met Kat is vague without everyone’s favorite ‘Kat’. She will almost undoubtedly return in Season 2 of the show.

Kat is a 39-year-old single lady who manages a cat café in Louisville. And attempts to strike the right balance between her worthwhile life and her continual sense of isolation. 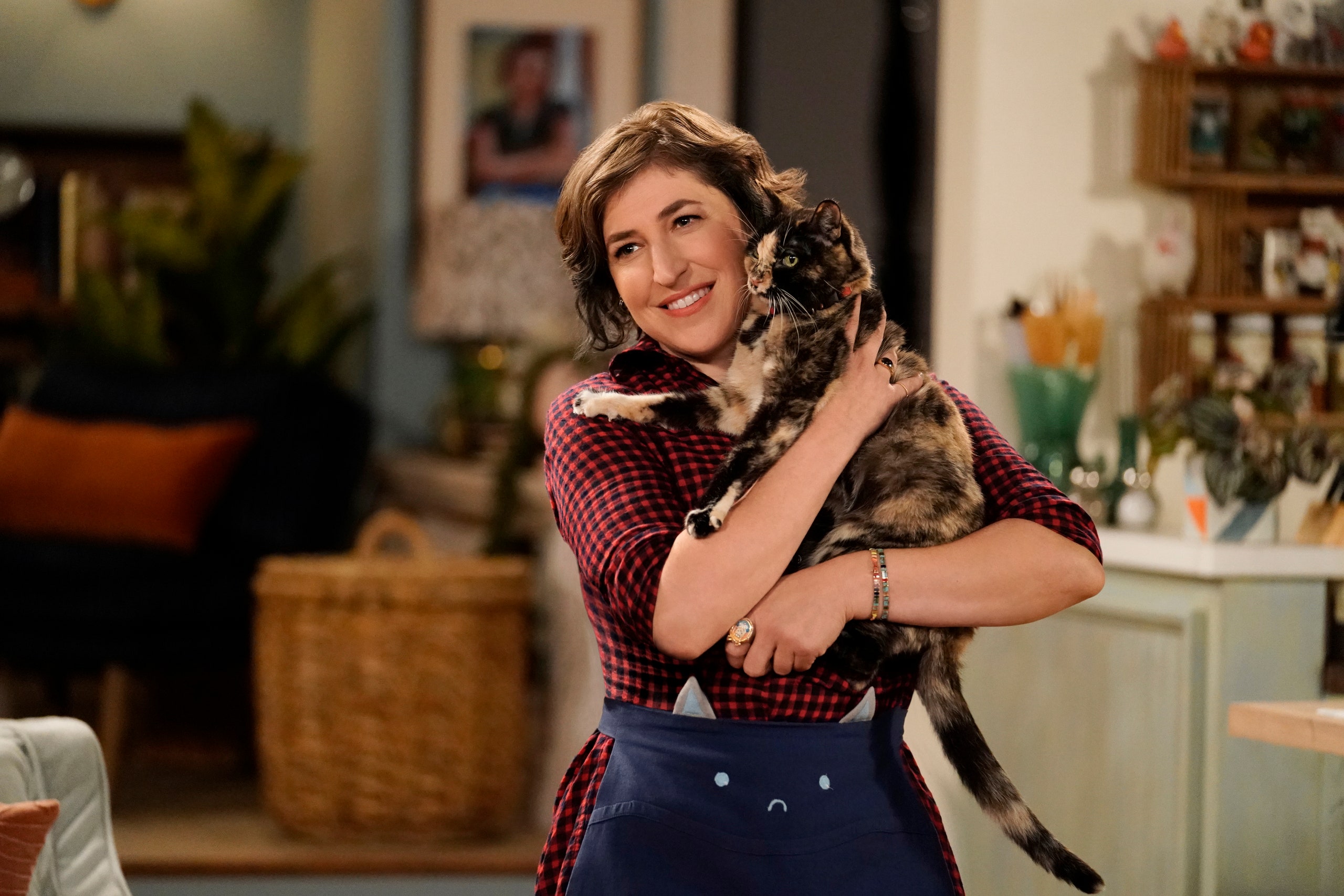 Kat’s domineering mom, who can’t comprehend why her girl prefers to stay unmarried and is continually pressuring her to meet different men. 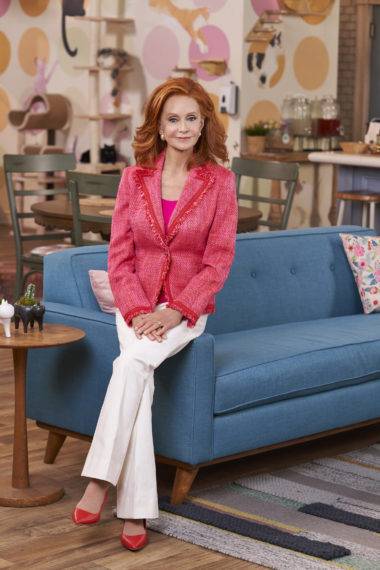 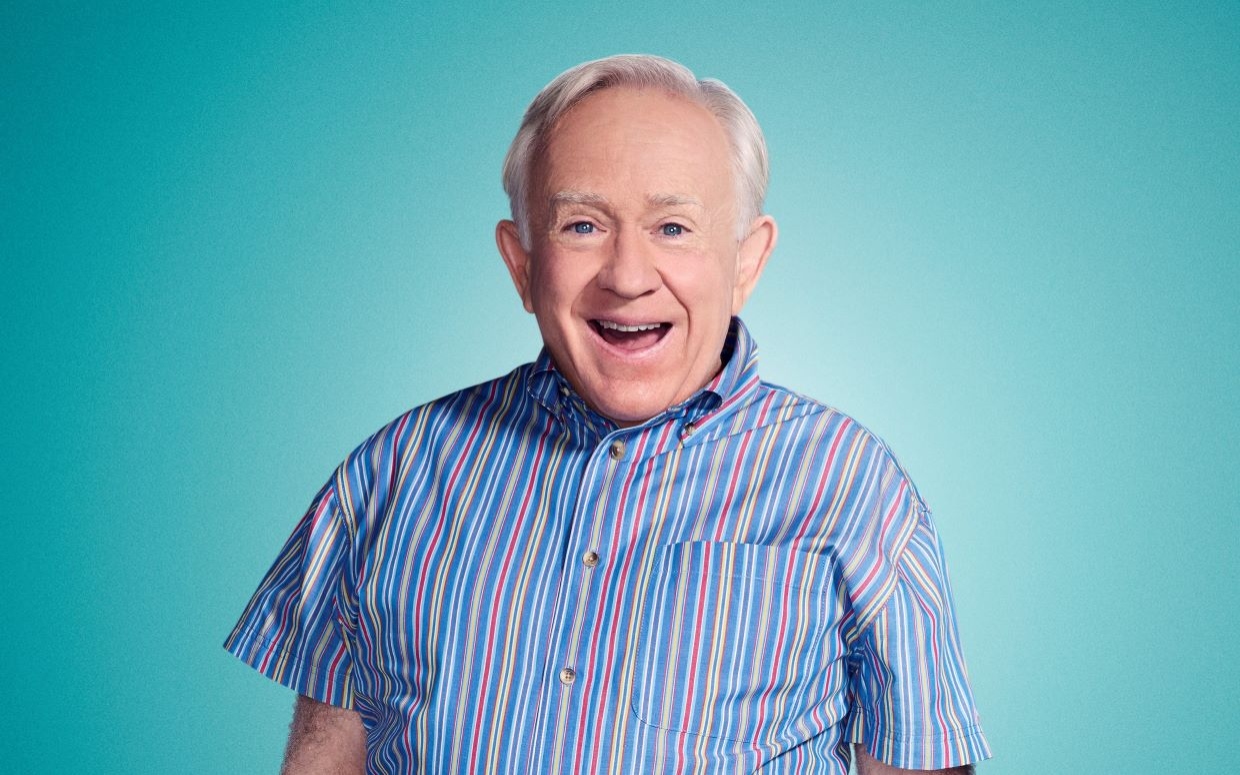 Kyla Pratt began her acting career when she was very young. She’s not just an actor, but she’s also a fantastic musician.

She’s going to appear in the second season of Call Me Kat as a waitress at Kat’s café. 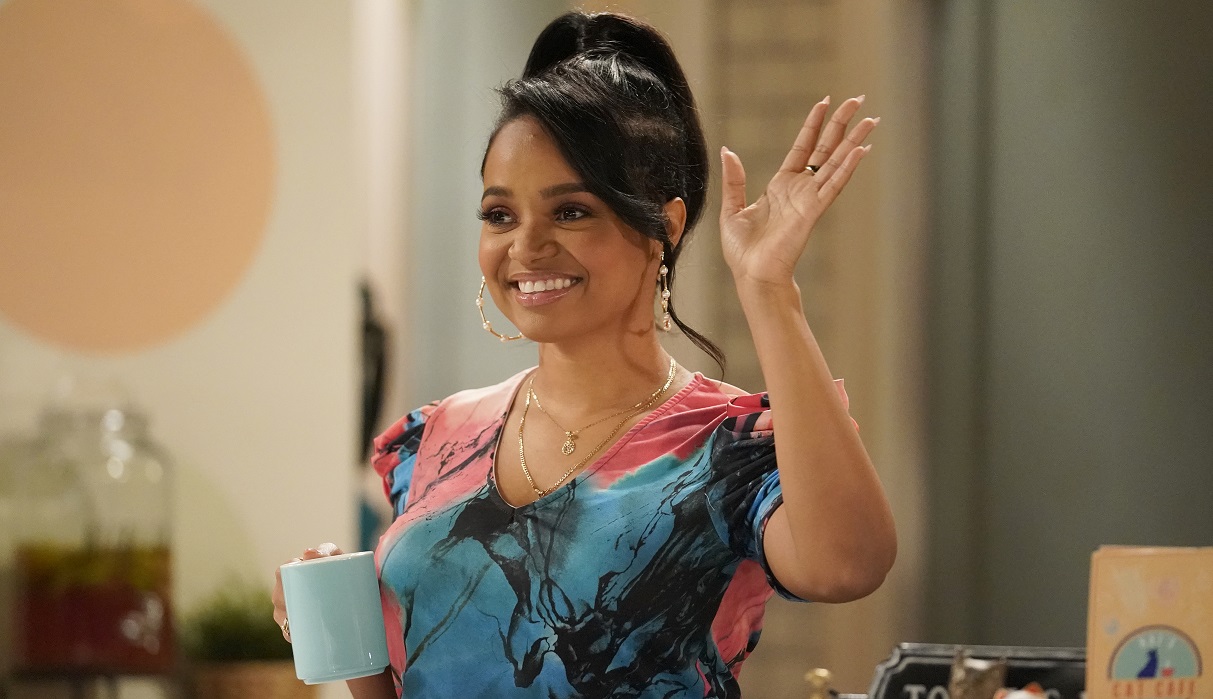 Kat’s acquaintance and previous college romantic interest who works at Carter’s pub after coming back home from years of international travel. 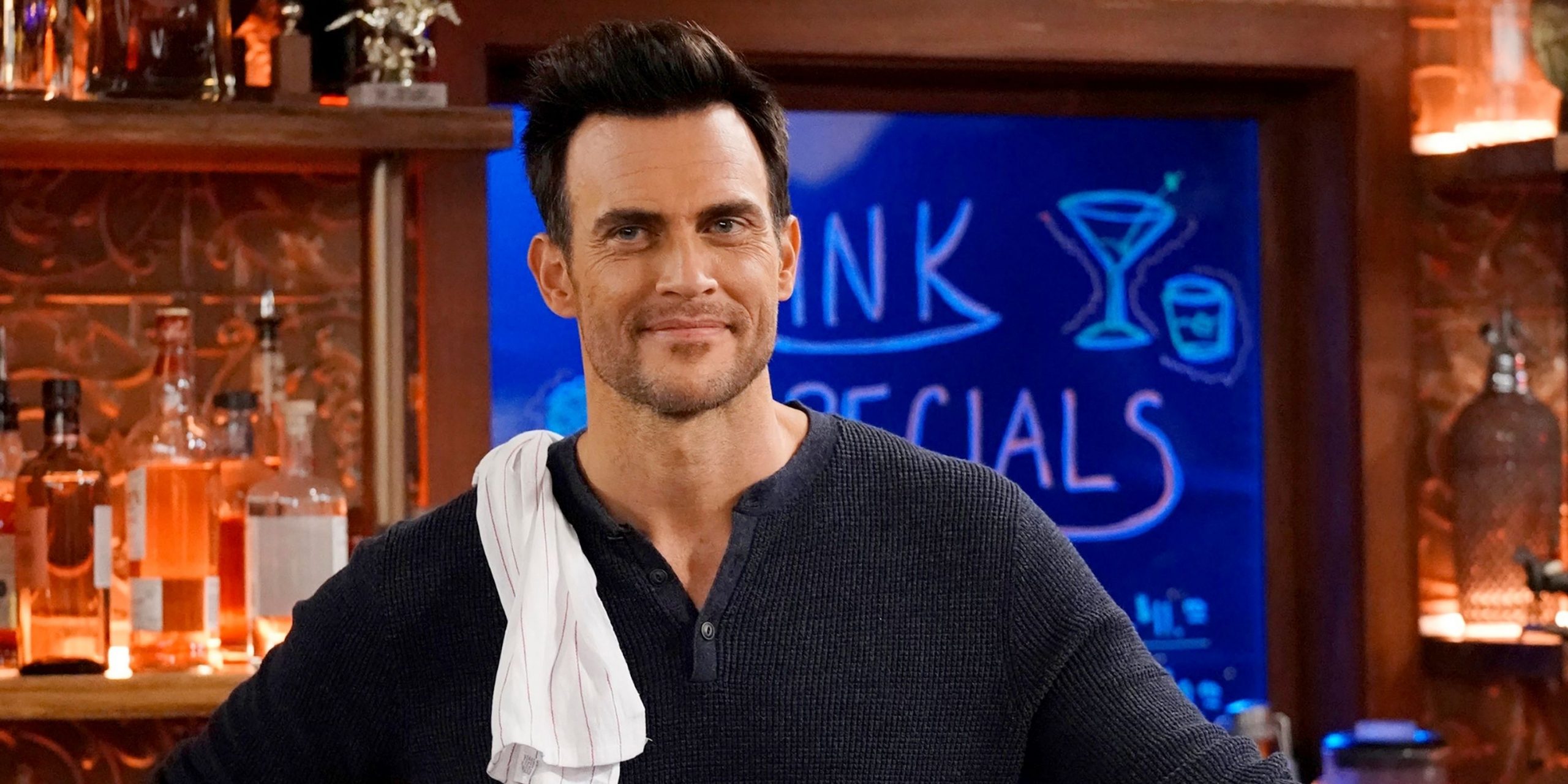 The proprietor of the bar closest to Kat’s café. As we are all aware. Julian Gant will also return in Season 2 as Carter. 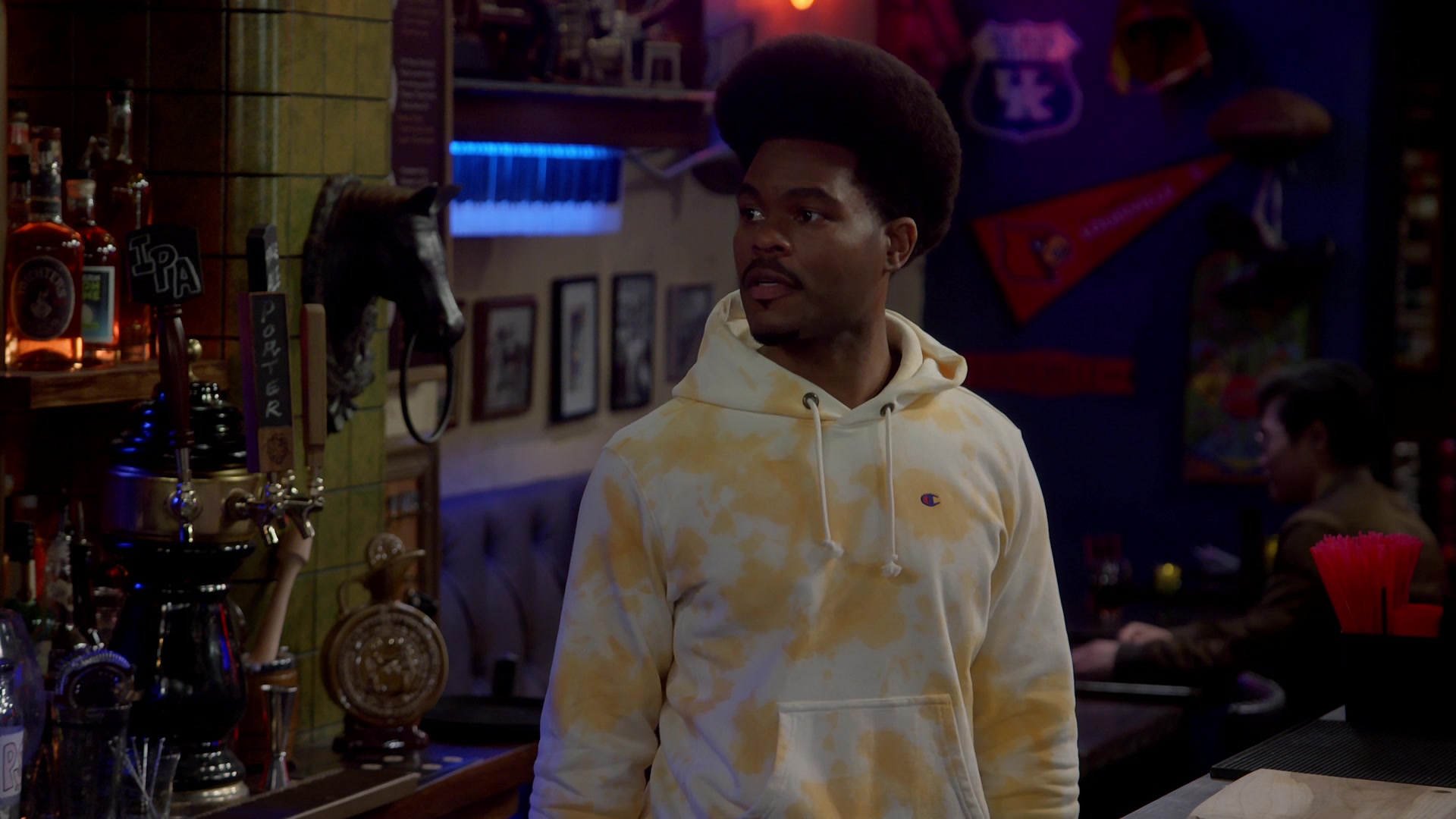 other than the main characters, we will also see other regular characters in the upcoming season.

The series, unfortunately, will lose its showrunner. Darlene Hunt, who also served as an executive producer on the show, will leave the show.

Do you want a complimentary update from us in addition to the usual updates? Yes, we know we were only supposed to provide cast updates, but let’s go over the names of three forthcoming episode titles and releases.

Do let us know what do you think about the upcoming season? Are you excited? Stay with us for more updates on multiple categories.