Caleb McLaughlin went down memory lane as he shared some silly old videos of his friends from Stranger Things on Instagram. Together, Finn Wolfhard (Mike), Gaten Matarazzo (Dustin), Caleb McLaughlin (Lucas) and Noah Schnapp (Will) share a fond friendship in “Stranger Things” and in real life along with their friend Millie Bobby Brown (Eleven). Read on to learn more about Caleb’s recent post.

Fond Memories In the Phone…

Caleb McLaughlin, who played Lucas in the famous sci-fi series “Stranger Things” shared an overwhelming Instagram post, which was like a throwback to the days from the filming of “Stranger Things”.

As Caleb scrolled down his gallery, he found videos and pictures of his longtime friends Mike, Lucas, Dustin and Will. Caleb captioned his Instagram post, “Look what I found on my phone 😭😭 FYI THE VIDEOS ARE FROM 2016 😂😂.” 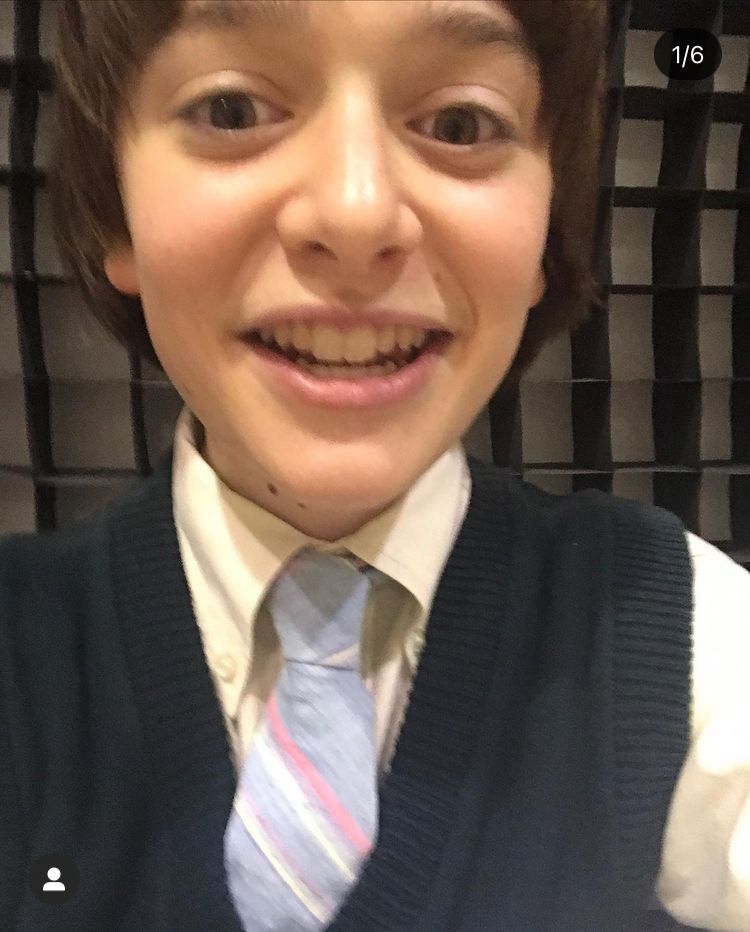 Caleb’s post includes his “party members” as they called each other in Stranger Things, who can be seen performing various stunts. It includes a funky picture of Will Byers on the first slide.

The second slide includes a stunt performed by Lucas and his friend Dustin (Gaten Matarazzo). The third slide is a funny picture of Dustin, remember when he uses the hair gel suggested by Steve Harrington (Joe Keery) for the ball and ends up with A weird hairstyle? 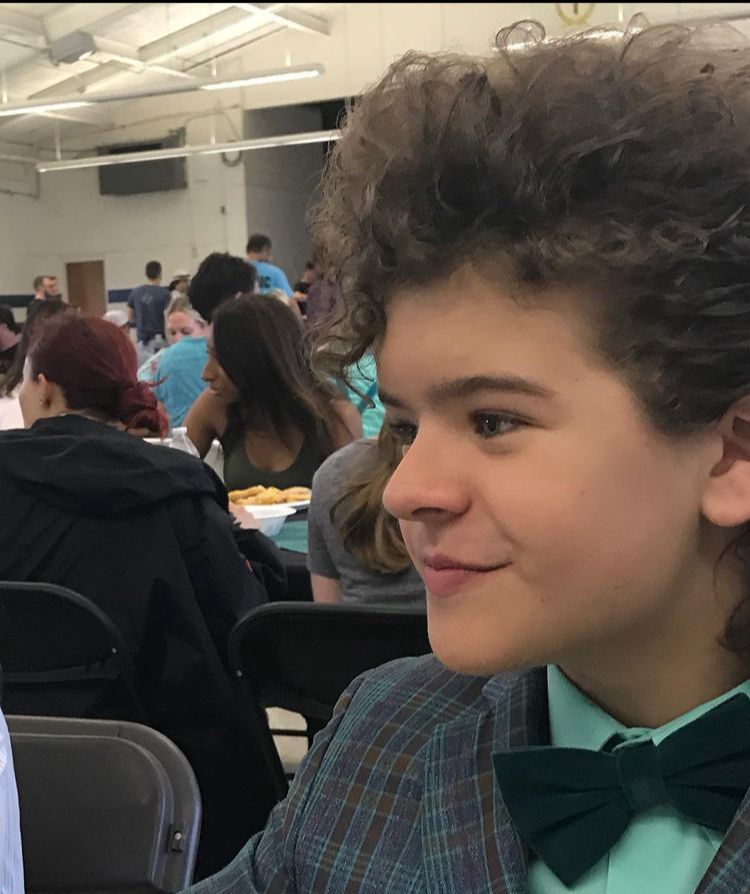 Well, everyone gets. advance partner except for Dustin but that night, Dustin gets to dance with Nancy Wheeler (Natalia Dyer) who is Steve’s ex. Nancy Wheeler comes up and shares a dance with his brother’s friend and encourages him to look beyond the mean middle school students. Later, Dustin gets along with a genius girlfriend, Suzie (Gabriella Pizzolo) who literally saves the world twice.

The third slide contains Dustin beating the hell out of Lucas. Well, the two share a fond friendship since day 1. The fourth slide includes an adorable picture of “Will, the Wise” dressed up in a suit. The last slide includes Dustin and Lucas rolling on the floor in a friendly fight. However, the post didn’t have Mike’s pictures. 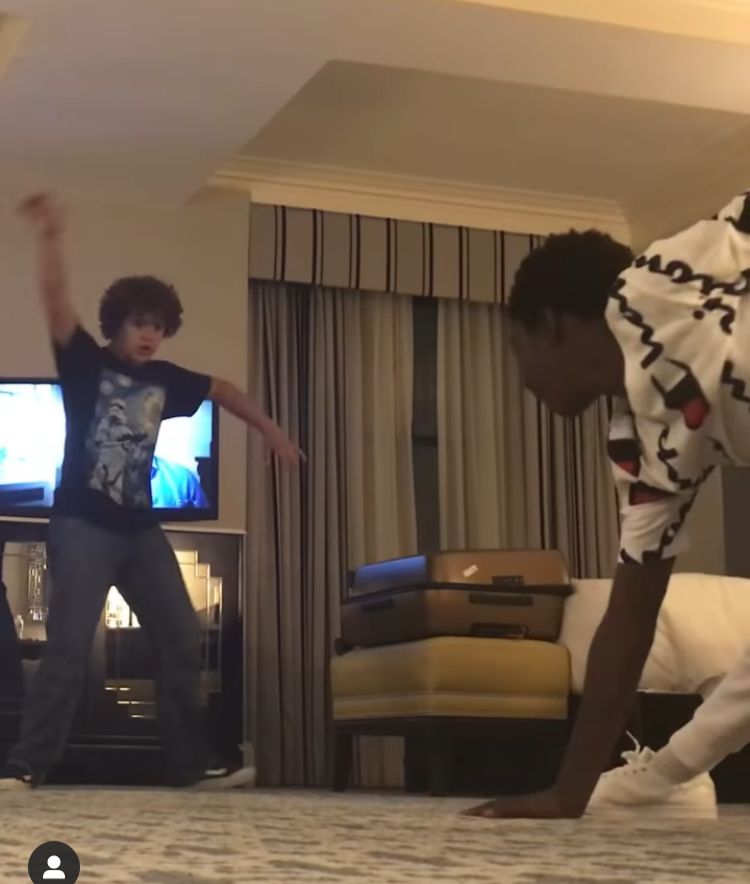 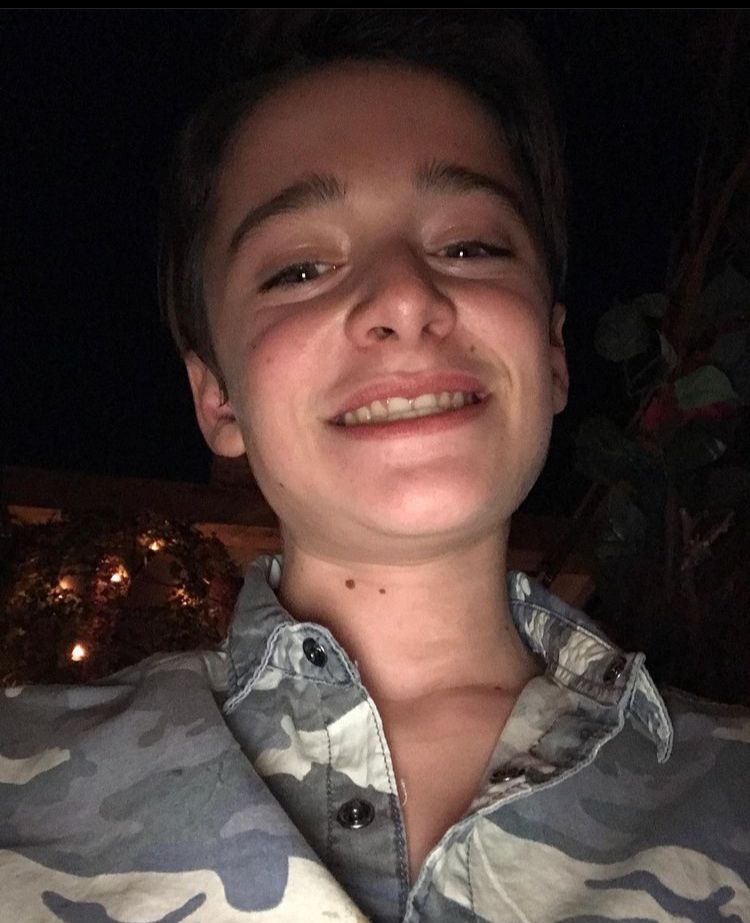 Before this, Caleb shared another post from “Stranger Things” Season 4, when the Hawkins High School won the basketball trophy. It was the same time when his other friends were involved in the “Hellfire Club” match.

Can’t Get Over the Series… 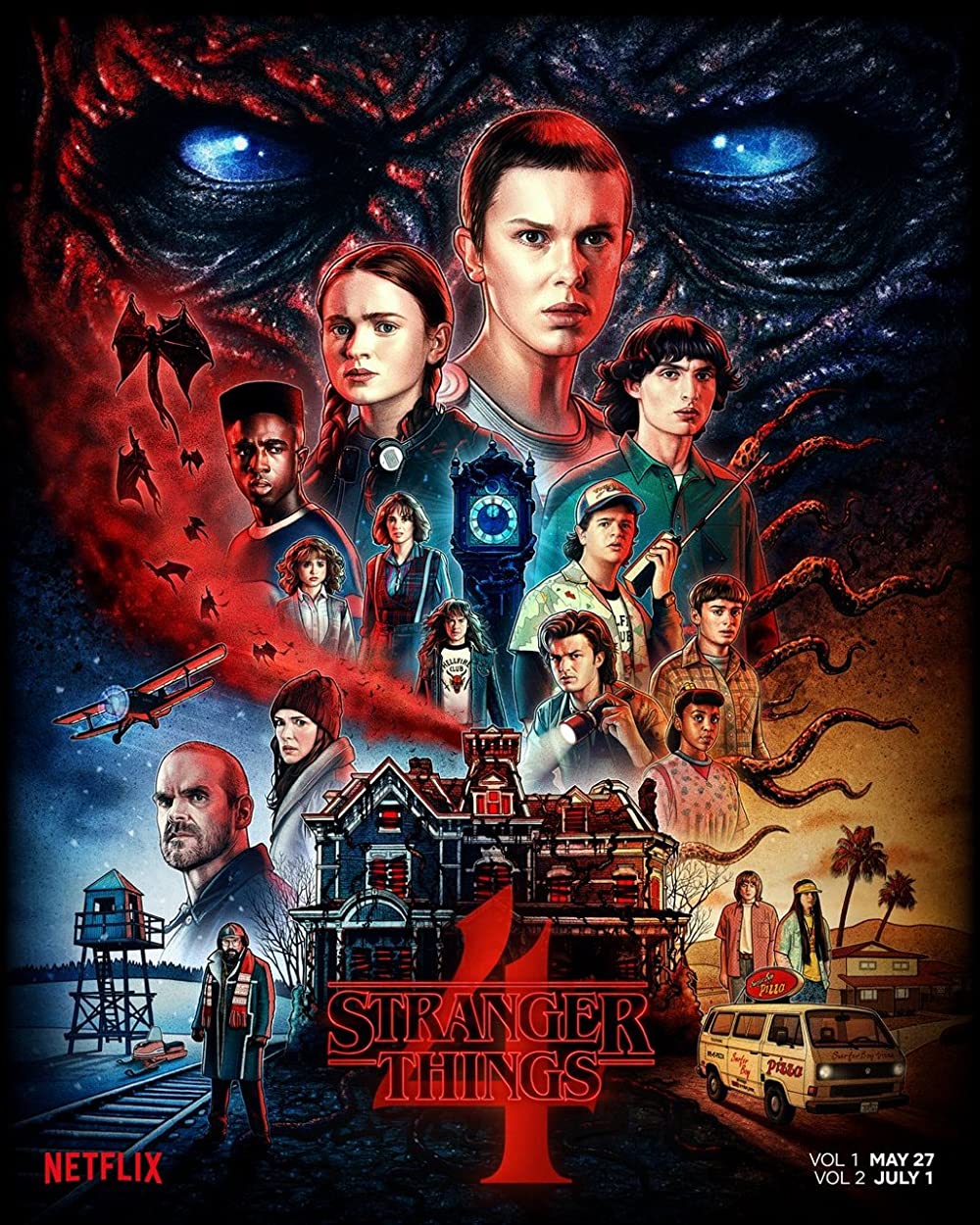 Well, “Stranger Things” is surely one of the finest sci-fi series of today. I enjoyed watching every episode. Season 4 ended with the episode “Piggyback”. In episode 7, “The Massacre at Hawkins Lab”, Eleven was seen struggling to find back her powers.

“Stranger Things” was created by the Duffer Brothers, who serve as showrunners and are executive producers along with Shawn Levy and Dan CohenStranges Things has a global fanbase and has won several accolades and nominations. The nominations include:

The series has won many awards like the Primetime Emmy Awards, Screen Actors Guild Award for Outstanding Performance by an Ensemble in a Drama Series, American Film Institute, Critics’ Choice Television Awards, and People’s Choice Awards.

As for Season 5, the series is renewed for its last season. They still haven’t filmed the final season yet, however, the Duffer Brothers did reveal in an interview that they have a planned start date for shooting. Ross Duffer previously stated:

“I’m not sure we’re ready to say yet a start date for shooting, but a lot of it is pretty well mapped out. We learn a lot every time we make a [season]. We’ve learned a lot just working with all of our new actors and the ones that we’ve worked with for a long time over this year, so I’m sure it’ll change a little bit from that outline.

The ending is the hard thing. That’s obviously the stressful thing. We really want to stick the landing. I am sure, we will do a time jump. Ideally, we’d have shot [seasons 4 and 5] back to back, but there was just no feasible way to do that.” 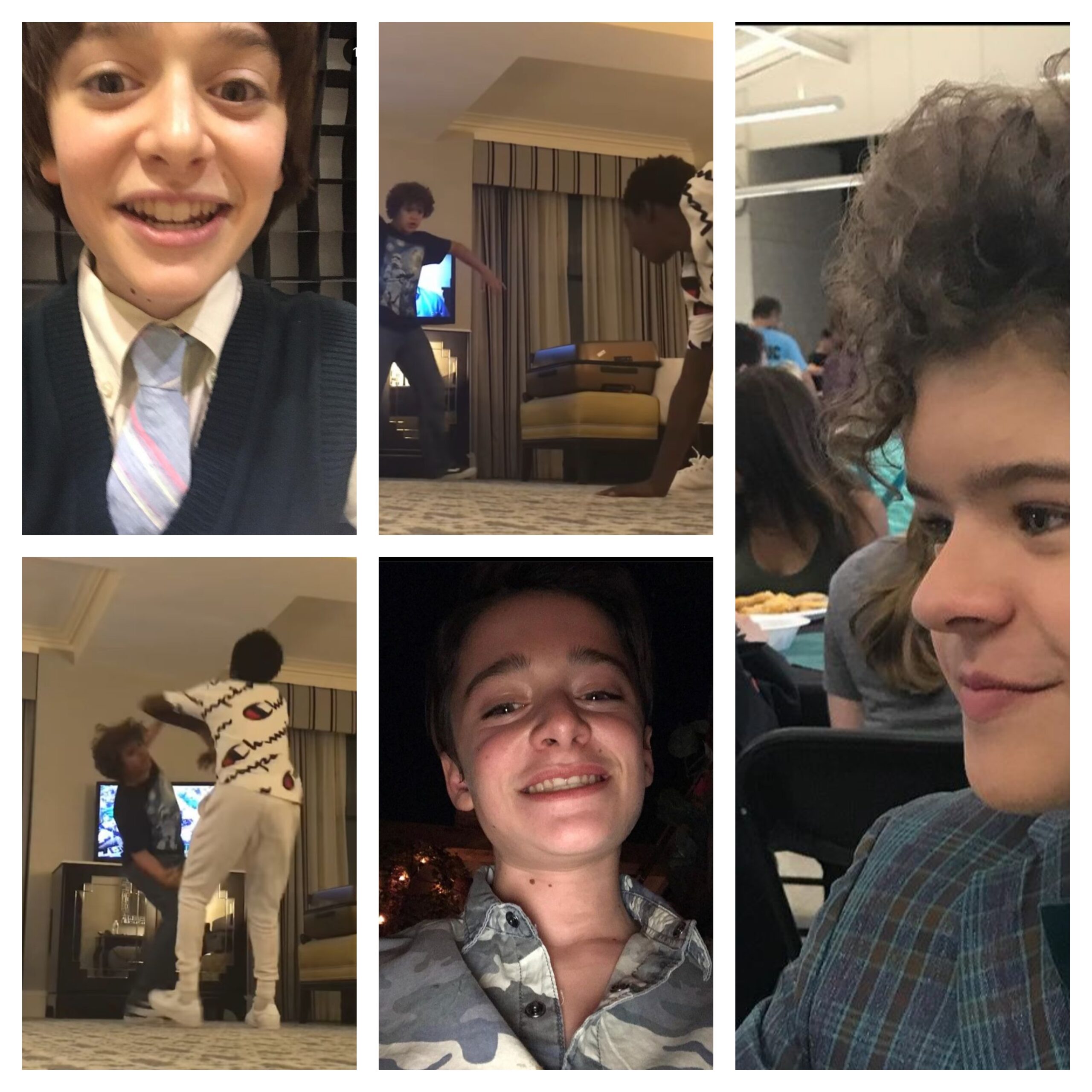 The series’ fifth season was renewed in February 2022. Sadly, this will be the final season of this epic series, and I can’t wait to watch the “party members” back in action. While there is still time in Season 5,  Season 4 Volume Two is coming to Netflix on 1st July. Ready for more, “It’s “Code Red”, Do you Copy?”