It’s not like Caitlyn Jenner decided to skip the wedding of the former Keeping Up With The Kardashians star Kourtney Kardashian and her now-husband Travis Barker. Keep reading, to know why wasn’t Caitlyn seen at the pair’s wedding. 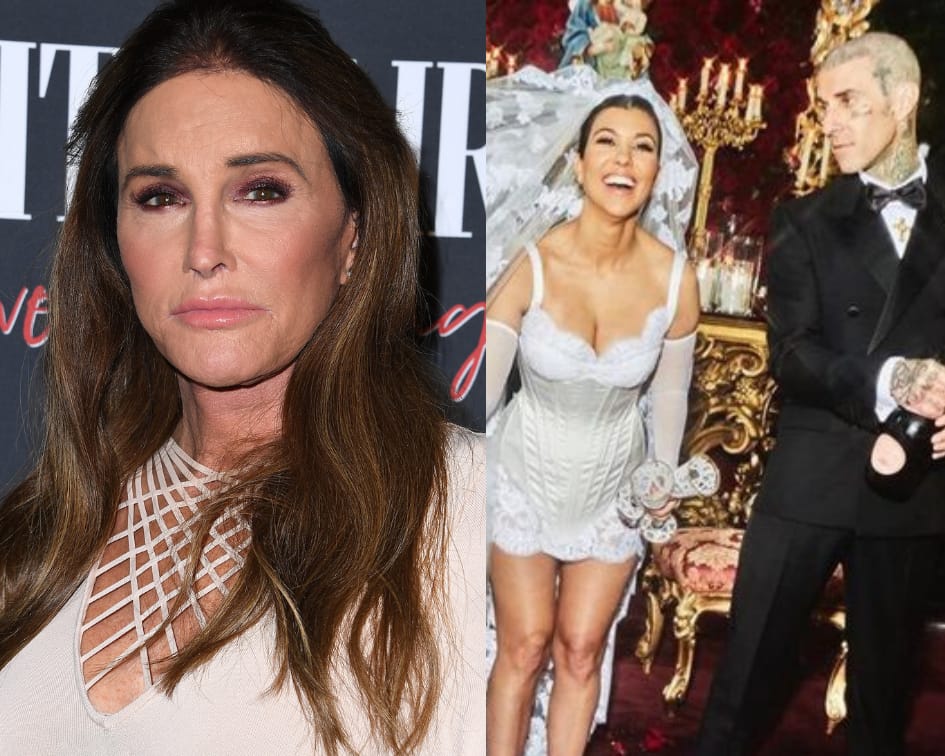 Yes, it is as true as it gets. As per the reports of TMZ, in reality, Caitlyn Jenner did not make it to the guestlist of the pair.  Kourtney and Travis recently tied the knot in a lavish Italian wedding on May 22, 2022. They said their vows on a red-carpeted altar at the 16th-century Castello Brown in Italy.

The sources close to the duo have told the media outlet that Jenner did not get the invitation to the wedding of the couple and that there are no hard feelings on their end towards her. It has been stated that Travis and Kourtney wanted a small and intimate ceremony and Caitlyn just failed to make it to the list of guests. An insider spoke to TMZ and said, that it is not that Caitlyn and Kourtney don’t share a bond or connection, they do have a relationship but they don’t see or speak to each other too much, so Kourtney didn’t feel the need to invite Jenner to her grand wedding.

How did Caitlyn spend her weekend while the Kardashian clan was celebrating the newlyweds in Italy?

Over the weekend, Jenner was seen cheering up and having the time of her life at a racing game. Driver Jamie Chadwick won her 5th W Series race in a row, taking the prize in Barcelona.

Soon afterward, Caitlyn even took to her Twitter to celebrate the win of Jamie Chadwick and at the time, she posted a snap of the driver and tweeted, “Win! Win! Win! No matter what!”, she also dropped a medal emoji in the caption.

In the past, Caitlyn attended the wedding of Kourtney’s sister Kim Kardashian and the Donda rapper Kanye West in Italy back in May of 2014 after a year of announcing her split from Kris Jenner and a year before revealing her transition.

As per the reports, Travis and Kourtney are planning to have a big wedding celebration in Los Angeles so if invited Caitlyn can still celebrate with them in person. 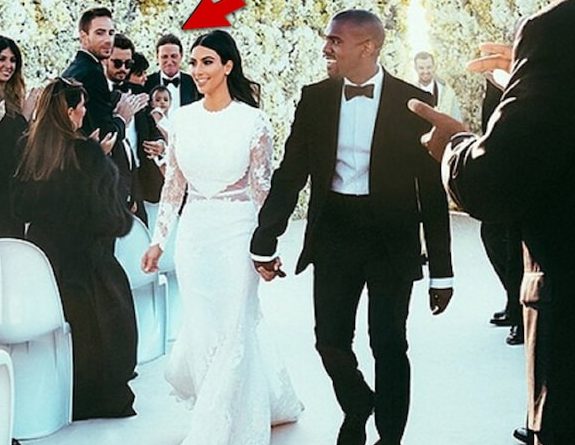 Who else couldn’t make it to the wedding of Kourtney and Travis?

The most surprising person to have missed out on Kourtney and Travis’ wedding is none other than the bride’s brother Rob Kardashian. Unlike his other siblings Kim Kardashian, Khloe Kardashian, Kylie Jenner, and Kendall Jenner Rob has kept a pretty low profile over the last several years. 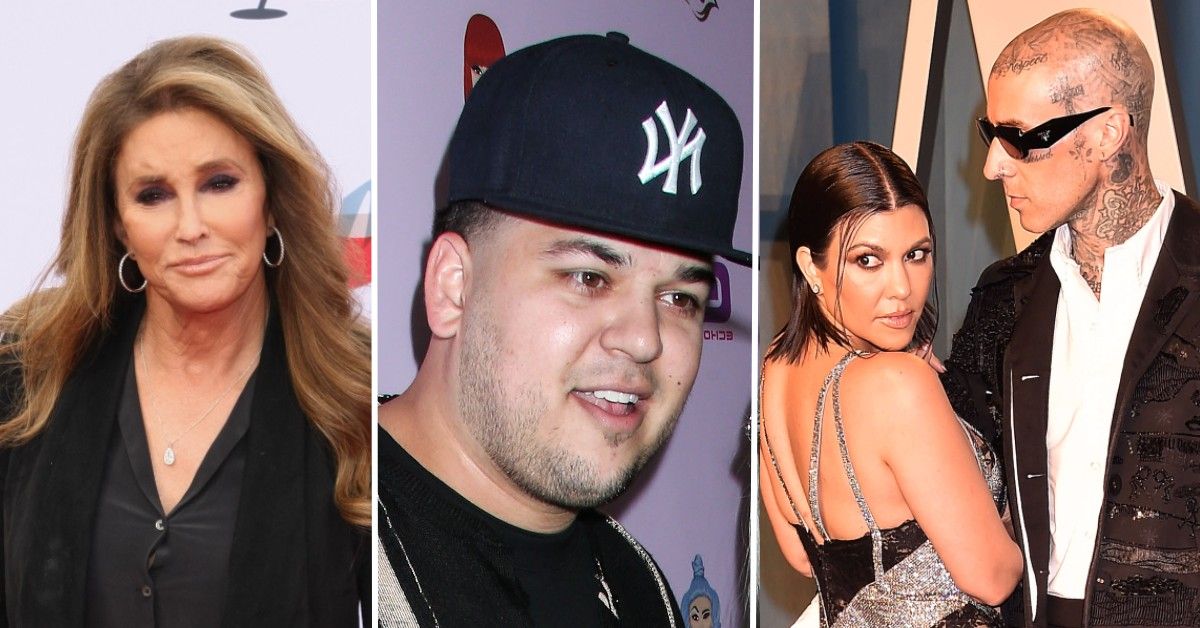 Kourtney’s ex Scott Disick, the father of her three kids: Mason, 12, Penelope, 9, and Reign, 7 also didn’t attend her attending. Kim’s boyfriend Pete Davidson also could not make it to the pair’s wedding as he had to stay in the Big Apple to film his last ever Saturday Night Live episode.

We can’t wait for Travis and Kourtney’s L.A. wedding celebration. Don’t forget to stay tuned with us for the latest updates from the world of showbiz.