Horror films and shows are a staple of the cinematic world, and it’s not just because they’re scary.

They’re also one of the most popular genres in cinema, so it should come as no surprise that there are fans of horror movies who love to dress up in costumes, attend conventions and watch films with other people who share their passion for the genre right around the time of Halloween. The horror genre has gone through many changes over the years from being a novelty to becoming one of the most popular genres in all of the film but one thing has remained constant: cinephiles’ obsession with horror shows.

The horror genre is not only about haunting and killing people, it’s also about the viewer’s experience. There is a certain feeling of anticipation before the horror starts and you are always wondering what will happen next.

Bringing back this exact feeling, Netflix is gearing to make the Halloween season even spookier with its upcoming Horror anthology series “Cabinet of Curiosities”. Here is everything you need to know about the upcoming horror series. Halloween season is just a minute away and Netflix has made it already special with the spookiest package of all year.

Netflix has announced the arrival of the upcoming horror anthology series from the acclaimed Academy Award winning director Guillermo del Toro, the Mexican filmmaker who made the award winning Pan’s Labyrinth and The Shape of Water.

The streaming giant is opting for a unique style of premiere dates that will release the episodes for the horror anthology on a four day premiere marathon that will be a part of Netflix’s campaign “Netflix and Chills”.

When is the Horror series releasing? 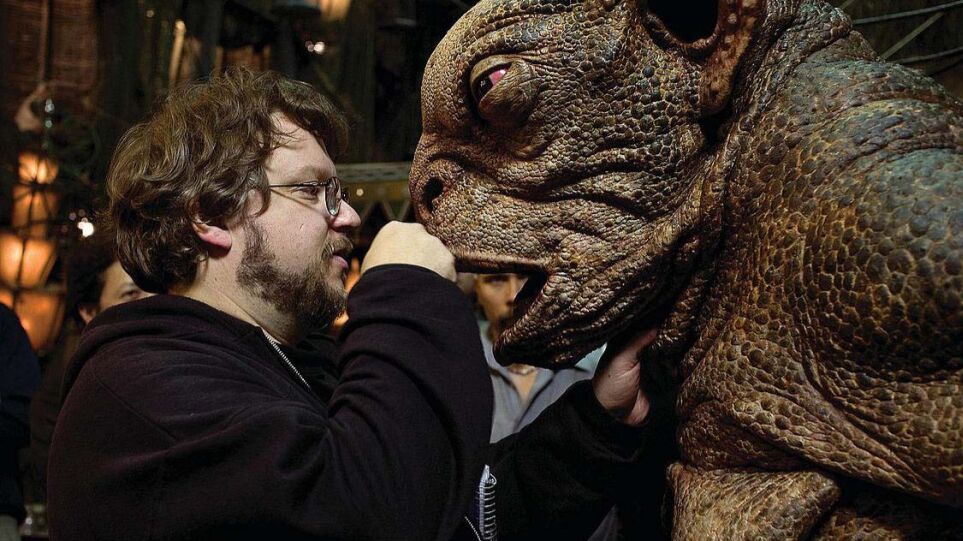 The streaming platform has decided on release across four days starting from Friday, October 25th to October 28th. The four-episode premieres of Cabinet of Curiosities will be a part of the Netflix & Chills October event.

When it’s available on October 28, you’ll be able to stream the whole series. Every episode of this show will feature what is being labelled as “genre defining stories” that cover every aspect of the horror genre.

As such, you can expect to both have your expectations tweaked and to be challenged on what we know about the conventions of horror.

Two of the eight episodes in the series will each have their own standalone story, with one being an original story from del Toro, and each one will have a different actor & director.

Is there any Trailer?

Netflix released the first look at the upcoming horror anthology series Cabinet of Curiosities. The eight episodes series will try to put a new perspective on the notions of horror.

According to the filmmaker, Guillermo del Toro, the series aims to showcase stories and storytellers that are a part of “realities outside of our normal world”.

The anomalies & curiosities. The makers have hand-picked and curated a group of stories and storytellers to deliver tales, whether they come from outer space, supernatural lore, or simply within their minds.

The first look shared by the platform consists of short clips from all eight episodes showing a glimpse of the horror that is going to throw upon us this Halloween season. 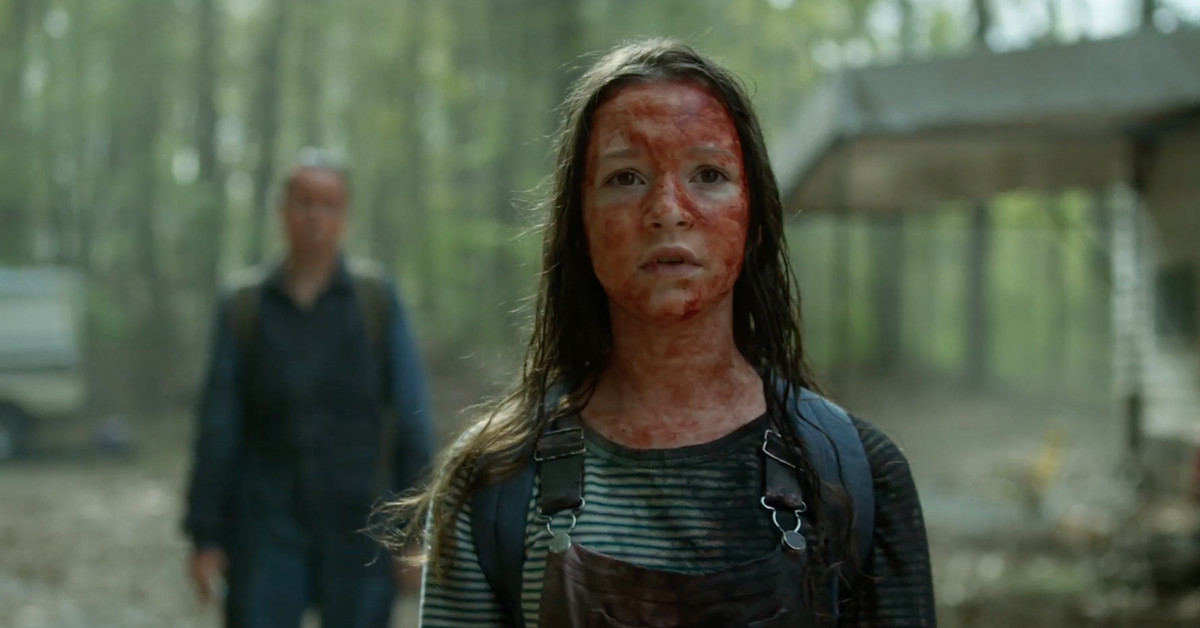 One of the most intriguing things about the shows is the cast and directors behind every episode. Each episode consists of different sets of actors and storylines. Here is the compiled list of cast and crew for each episode. 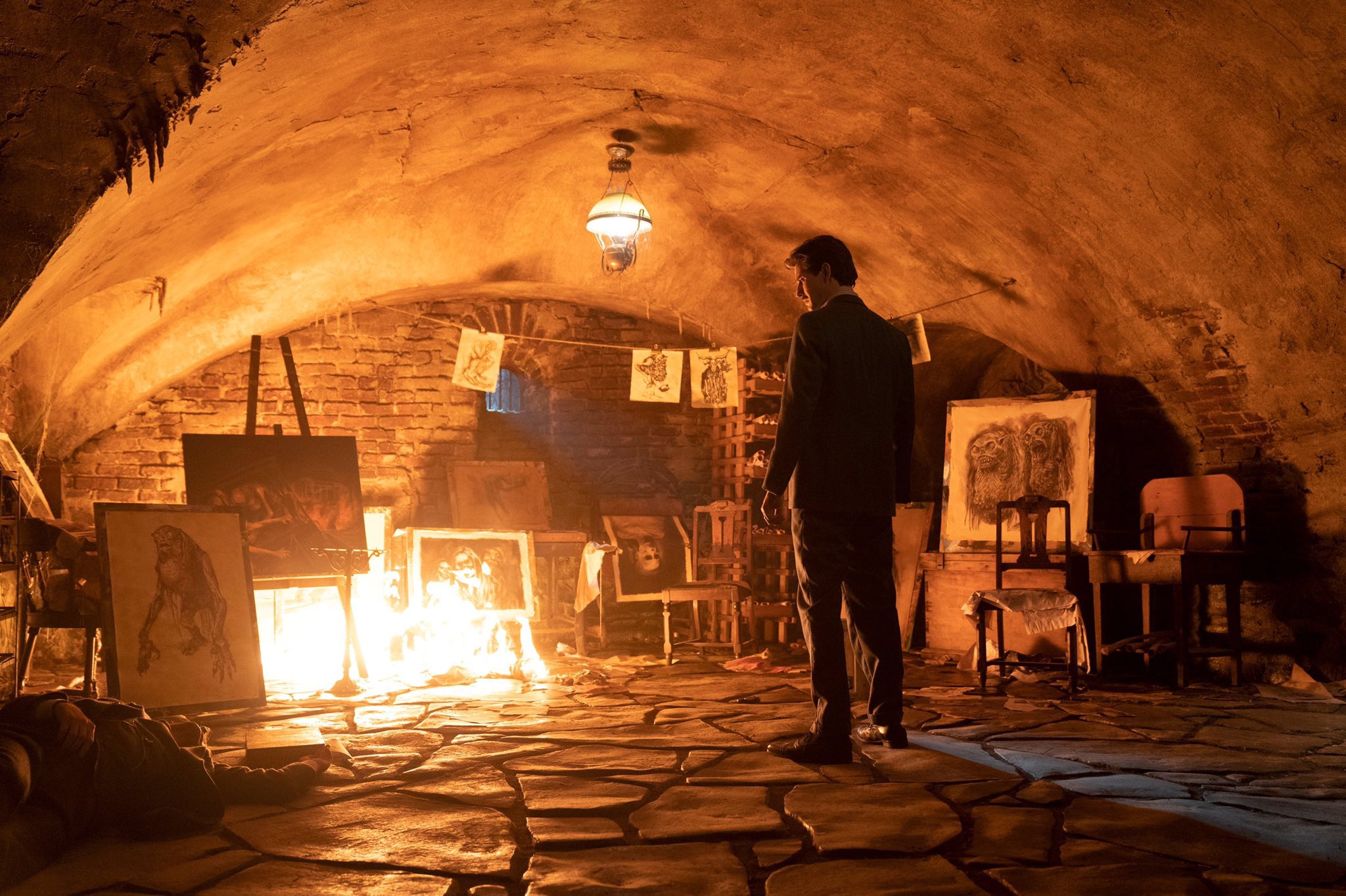 A Cabinet of Curiosities is a collection of old time stories symbolising Cabinet that have been around for a while and are more of an old-timey concept. They’re often used to collect unique and interesting items just like the Wright Family did in old horror films.

The series will have closely similar premises to Conjuring where a couple of paranormal investigators supervise a space filled with horror vibes.

Guillermo Del Toro is presenting his own collection of horrors! According to various publishers, in interviews, he has brought up a book that he created called Guillermo Del Toro Cabinet of Curiosities: My Notebooks, Collections, and Other Obsessions. 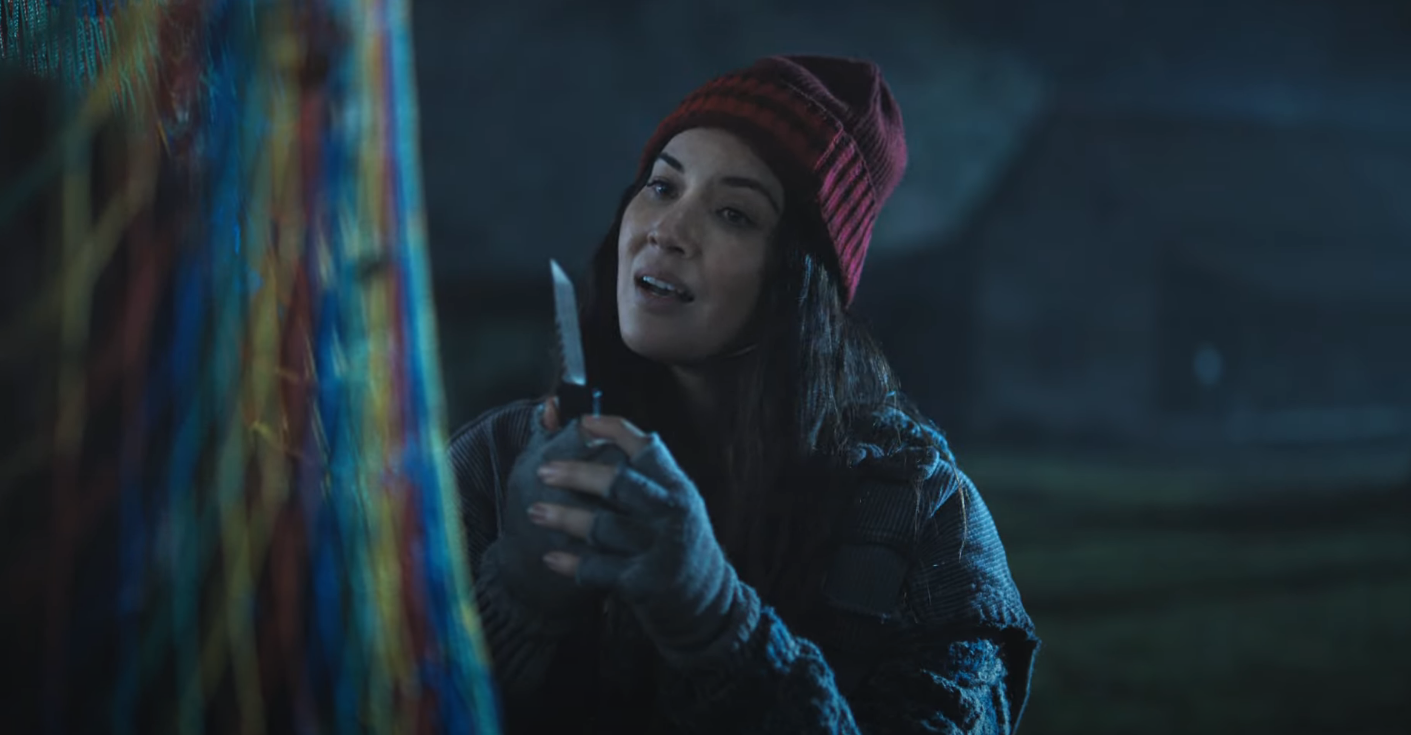 This book contains an assortment of sketches, illustrations, notes and commentary from some of his own collections that are going to be presented in the form of eight long episodes featuring some of the most acclaimed actors.

With such exciting news on its way, this Halloween season is surely going to be the spookiest of all.