Bull Season 6 Release Date, Plot – All We Know So Far

A lot of things happened, and they were all wholly unsatisfying. Behind-the-scenes drama affected the shooting of Bull Season 5. Numerous authors quit the series, and showrunner Glenn Gordon Caron was accused of different things. The Bull, on the other hand, was initially released on September 20, 2016, and has a total of five seasons. Well, it’s a narrative about Dr. Jason Bull, a psychologist and a trial science specialist who runs a consultancy organization that assists clients in choosing the best jurors and determining the strongest case-winning reasoning.

The show was doing well until it took a drastic turn and a slew of issues arose behind the scenes. Following an investigation, CBS fired Caron from the show and canceled his contract. Not only that, but several actors quit the show, leading everyone to assume it was over. 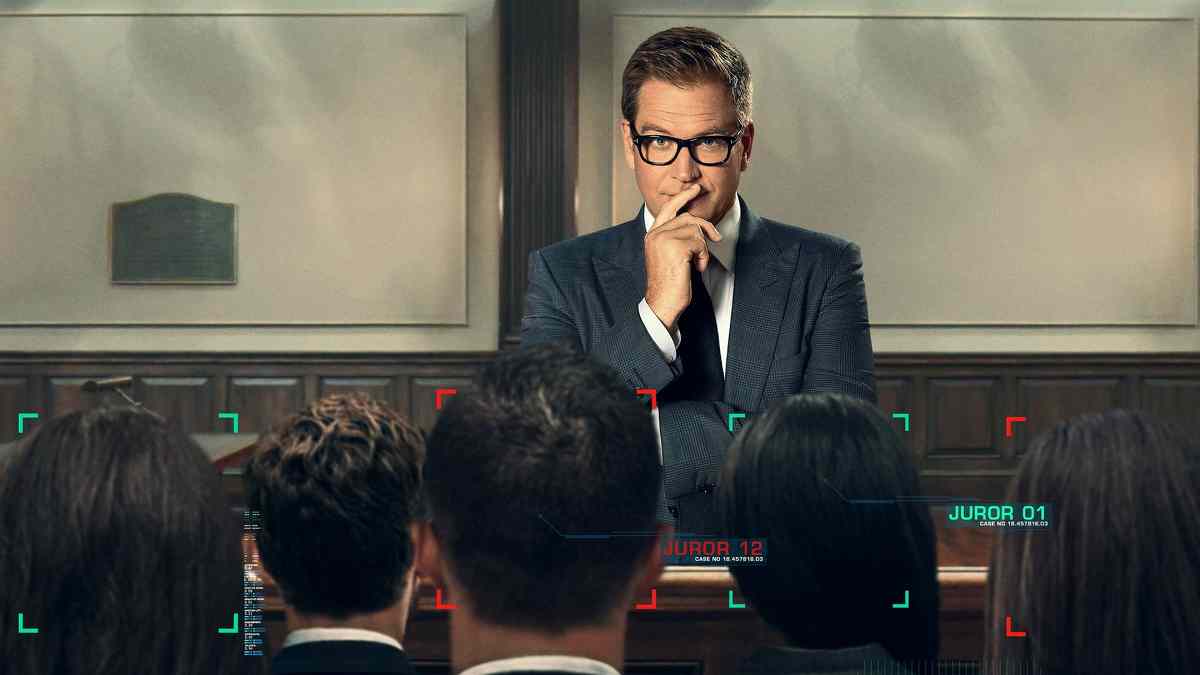 Bull Season 6 Is Back

So, here’s the great news, even though a lot of things transpired with The Bull’s crew, it’s still coming back for the viewers. The Bull was renewed by CBS and new showrunners were recruited, but one cast member will likely be missing from the current series: Freddy Rodriguez, who co-starred as Benny on Bull. On April 15, 2021, CBS announced through Twitter that Bull had been renewed for a sixth season.

What do these shows all have in common? They are all…RENEWED.

The official Bull Twitter account gave a message to the viewers of the renewal after the season 5 finale broadcast, writing: “Coworkers. Friends. Family. That’s a wrap, #Bull fam. What did you think of tonight’s episode? We’ll see you next season!”

Co-workers. Friends. Family. That’s a wrap, #Bull fam. What did you think of tonight’s episode? We'll see you next season! pic.twitter.com/KXd4laEftq

Bull Season 6 Release Date Is Out!

The Bull will premiere on CBS on October 7th, 2021. Isn’t this wonderful news for the viewers? The drama’s previous four seasons premiered in mid-to-late September, but the fifth season was premiered in November 2020.

Due to the coronavirus pandemic, the production timeline was pushed back. Now, the release date is out through our sources. 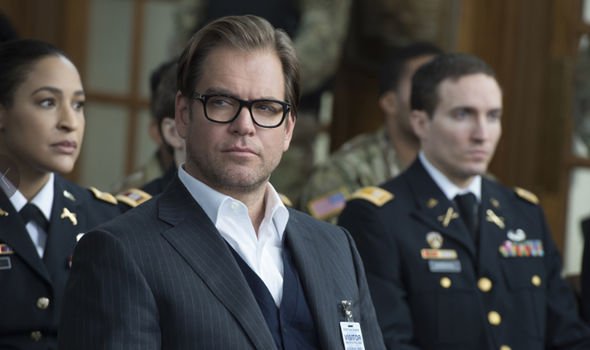 Bull’s fifth season was left off on a cliffhanger of massive proportions. At the end of Season 5, Bull’s marriage to ex-wife Izzy is in peril as a result of his participation with one of Benny’s political competitors in the Season 5 finale, so there’s plenty of fodder for more episodes. 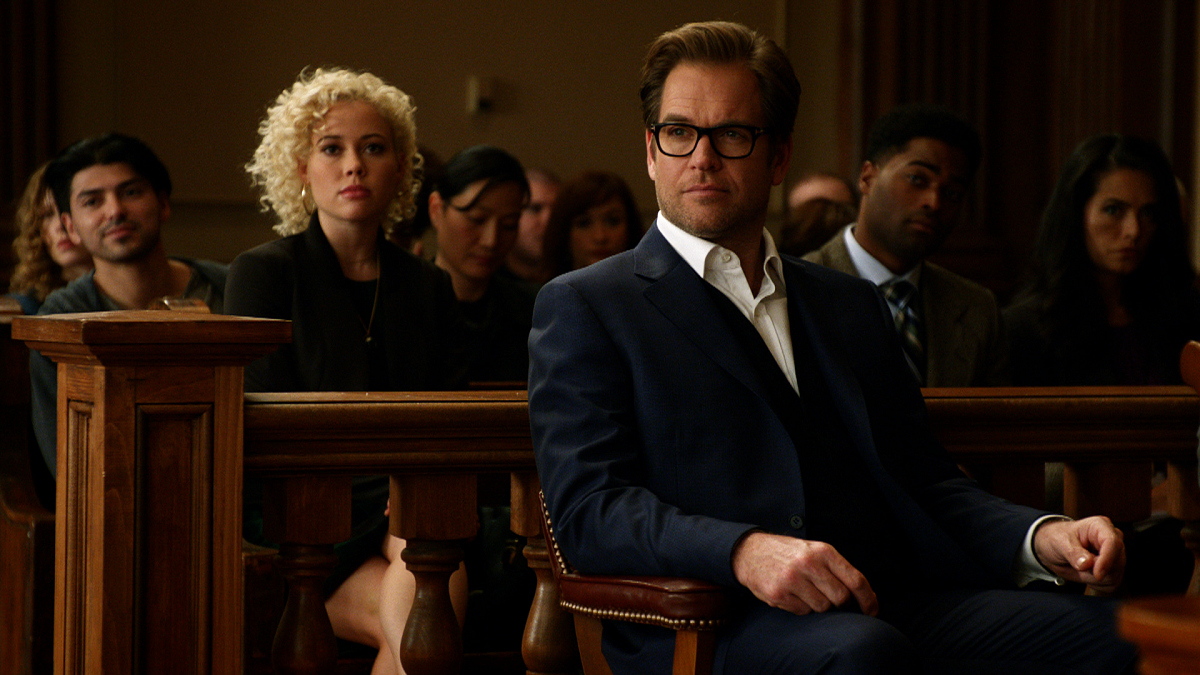