Build-A-Bear has been teasing its fans with the news of its new Hello Kitty collection to announce this new collection sneakily.

Since the company opened its doors decades ago, it has remained a fan favorite. Stuffed animals and teddy bears have always been a favorite of the Saint Louis, Missouri-based company’s fans, who have been enjoying them for years.

Many of their toys are popular amongst their admirers, but they have a special place in the hearts of all of their fans regarding their Hello Kitty product line. The retailer has announced they will bring the Hello Kitty toys to please fans. 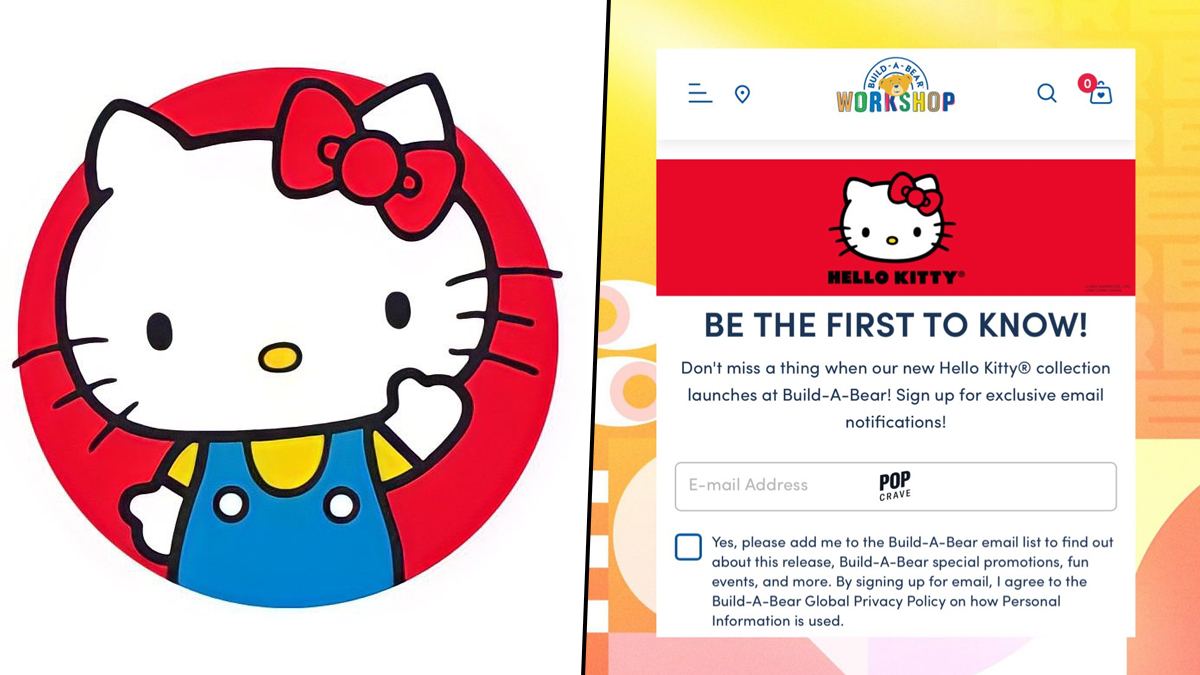 As far back as 2005, Build-A-Bear Workshop was the first company to introduce its Hello Kitty line of products. To celebrate Hello Kitty’s 40th Anniversary, she wears a signature party dress and rainbow confetti fur pattern to commemorate the occasion.

Nothing is cuter, funnier, and more festive than Build-A-Bear Workshop’s make-your-own 40th Anniversary Hello Kitty. There’s no doubt that Hello Kitty is ready for an all-out celebration when she sports her adorable pink bow, sequined toes, and shimmery party dress. The item is available now; the suggested retail price is $23.00. This item is sold separately from clothing and accessories.

It should be noted that Sanrio is a global lifestyle brand whose most popular product is Hello Kitty, which is celebrating its 40th Anniversary with a museum exhibition and the first Hello Kitty convention, Hello Kitty Con 2014. 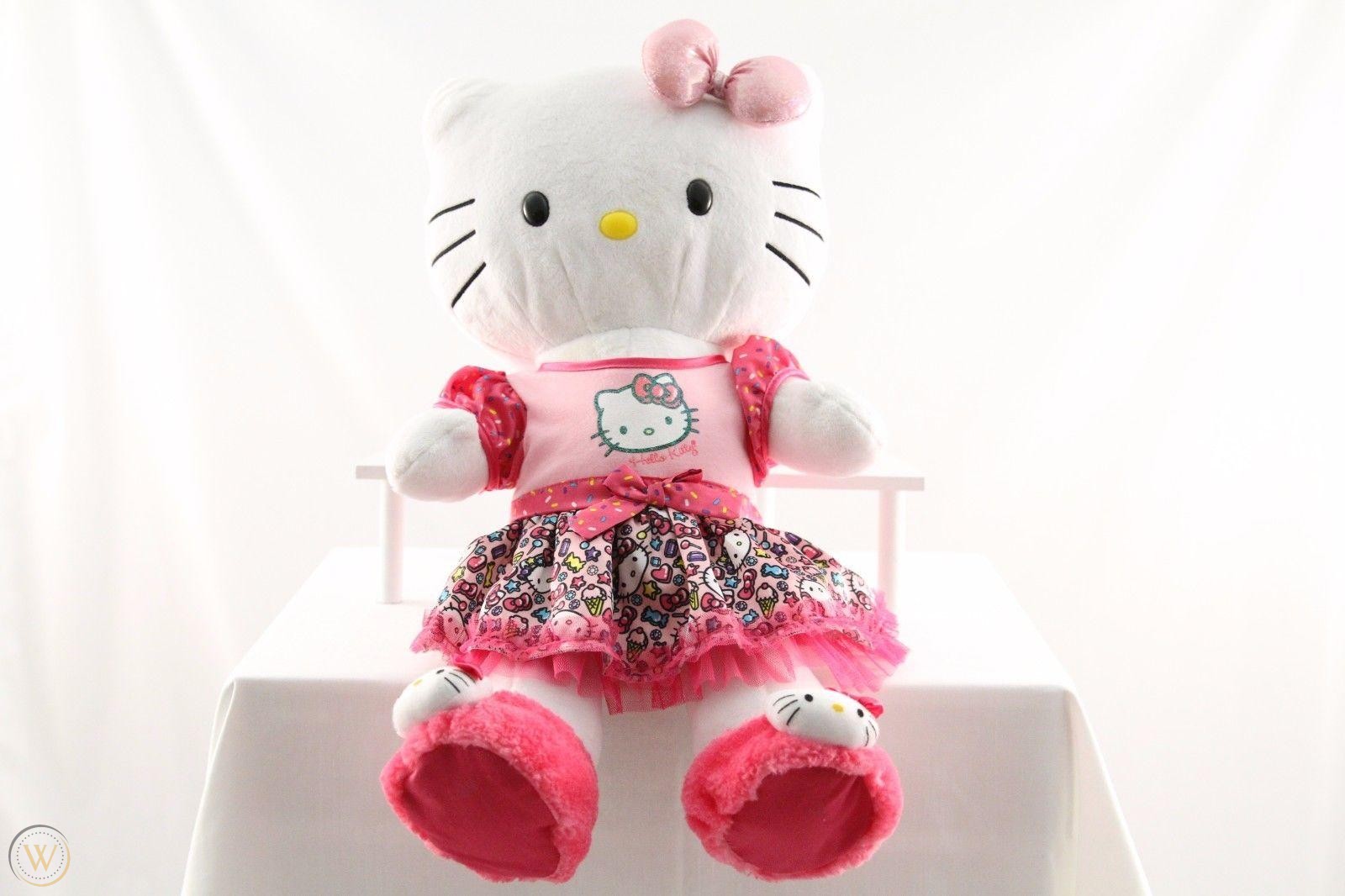 Sanrio is a Japanese brand of toys that are best known for their cute characters, such as Chococat, My Melody, Badtz-Maru, and Keroppi. Based on their philosophy of a ‘small gift, big smile,’ Sanrio believes that a small gift can bring happiness and friendship to people of all ages.

Founded in 1960, this philosophy has inspired the company’s wide range of unique products and experiences. A total of more than 50,000 Sanrio products are currently available in over 130 countries, and an average of 15,000 Sanrio stores are located in the U.S., including department stores, specialty stores, national chains, and over 80 Sanrio boutique locations.

What Build-A-Bear Workshop Is All About

As one of the nation’s only retail entertainment companies that offer a unique interactive make-your-own stuffed animal retail experience, Build-A-Bear Workshop, Inc. was founded in St. Louis in 1997. 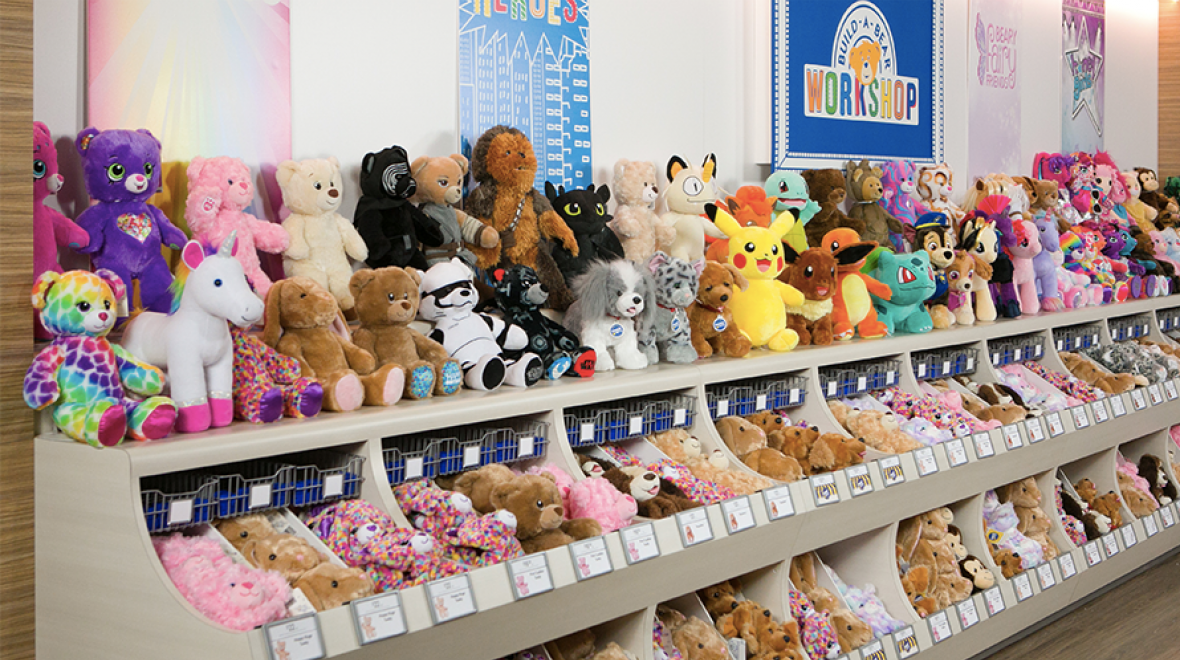 As of 2005, there were approximately 400 Build-A-Bear Workshop stores worldwide, including those owned by the company in the U.S. and Puerto Rico, as well as those that were franchised in the United States, Canada, the United Kingdom, and Ireland, and in Europe, Asia, Australia, Africa, and the Middle East.

In 2014, “FORTUNE 100 Best Companies to Work For” honored the company for the sixth consecutive year with a spot on the list.

Remarkably, Build-A-Bear is bringing the Hello Kitty collection back to its stores. What do you think about it? Do you love it? We would like to hear your thoughts.