Honestly speaking, a show like this is extremely helpful these days especially when we are going through hard times like this. The last few years have been terrible and such shows really help us to keep the flow going. 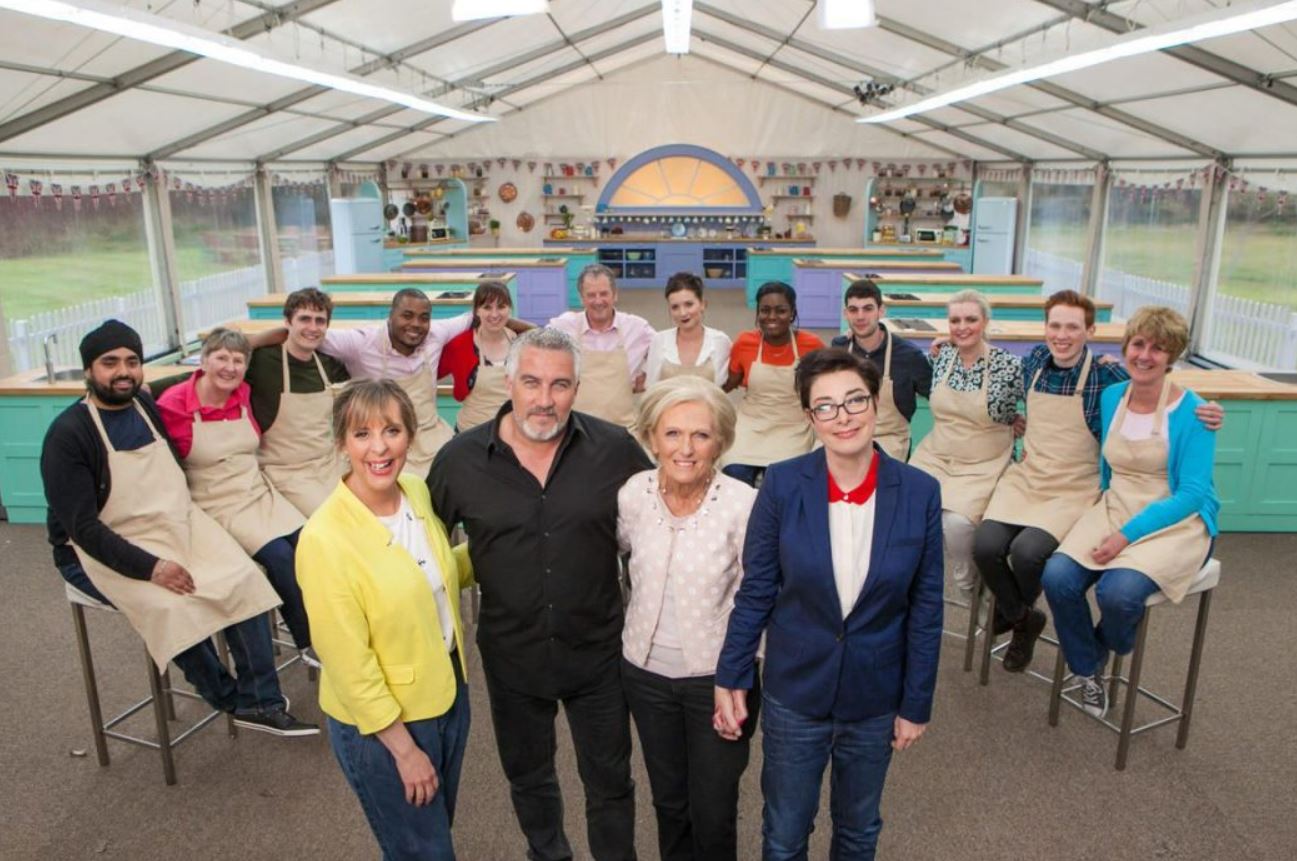 The show is dynamic and adorable at the same time with bakers giving a tough fight to each other and battling to create the most complicated items from the lot. However, the fun part is the encouragement that comes along that makes it look all so easy.

Thankfully, the baker’s special is returning back again and Netflix has announced the return on September 24, 2021.

And on top of that, there also was a surprise teaser, that gave us a hint of what’s about to happen this year. Start dreaming because these bakes won’t let you go anywhere.

A post shared by The Great British Bake Off (@britishbakeoff) 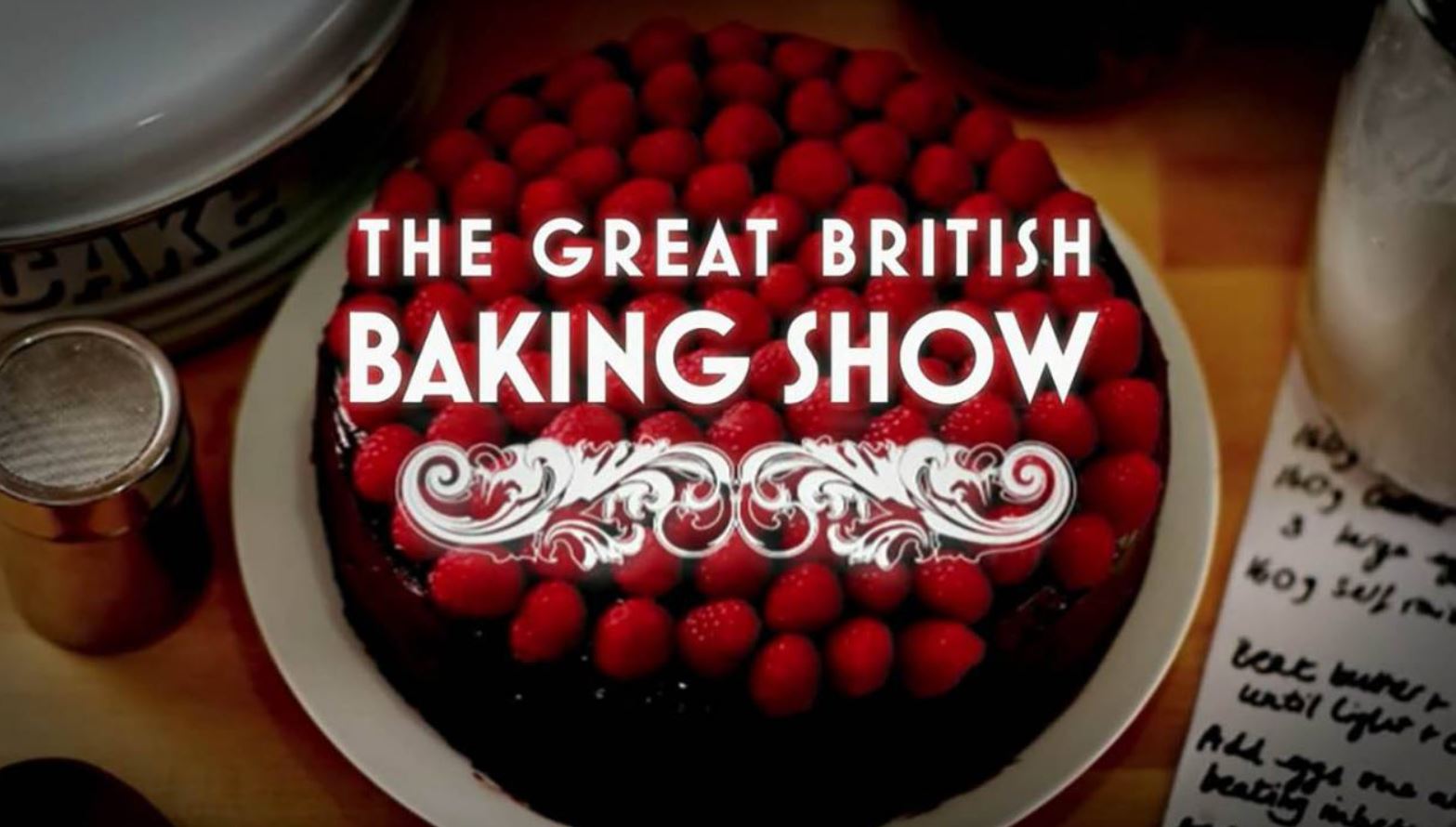 It’s fun to see how amateur bakers progress their take on complicated baking stuff. By baking stuff, I mean variety such as cakes, cookies, biscuits, bread, and so on. Every week someone becomes the ”Star Baker” and someone gets eliminated.

The End Story: One baker takes it home and wins the engraved cake stand. 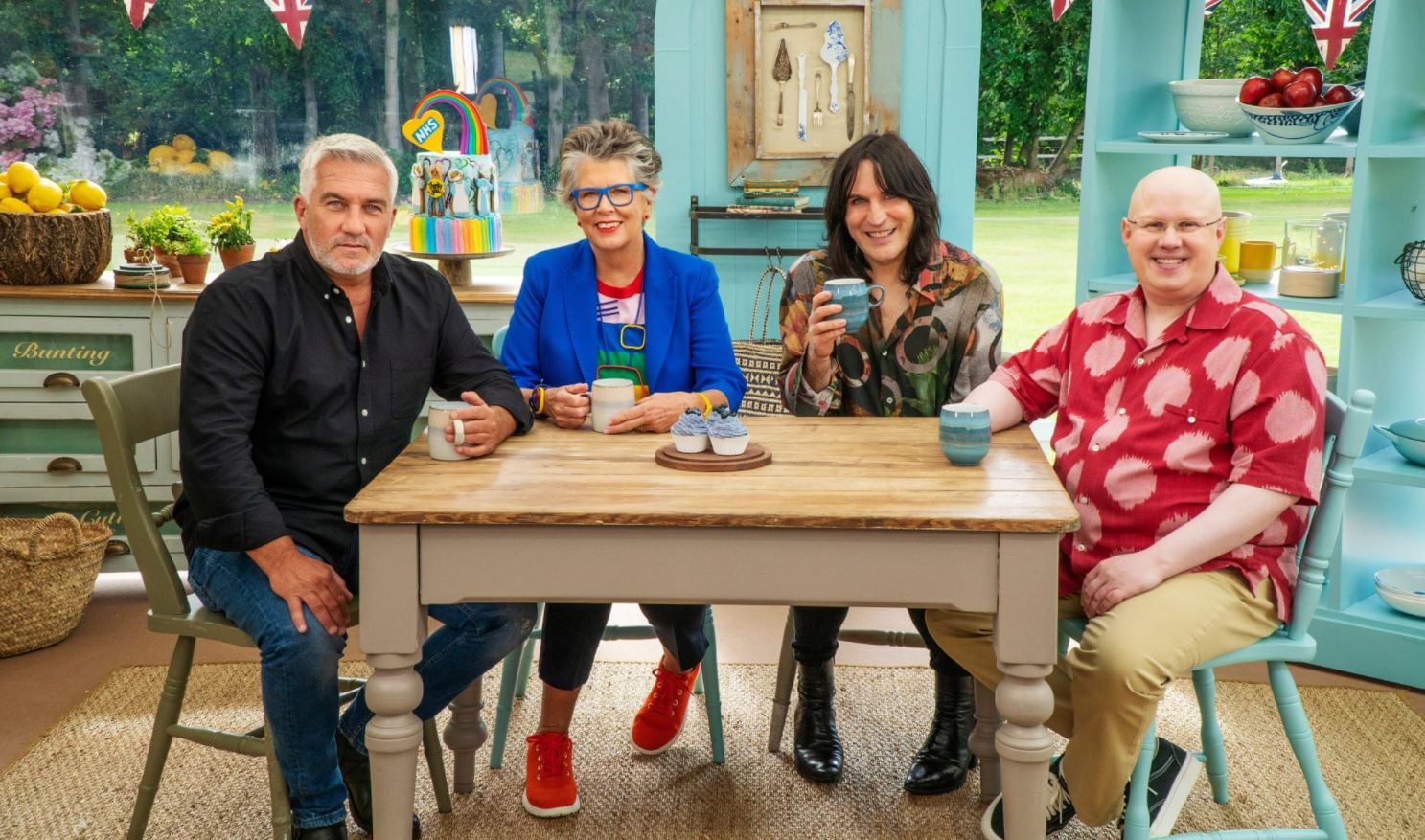 Related to the Release Date, we aren’t gossiping anymore because yay, it’s official. September 24th is the day the new season will hit in the U.S. There will be a total of 10-episodes.

September 21st, the show telecasts on the U.K Channel 4, this is even before it lands on Netflix.

So, U.K Fans can literally be happy and rejoice.

The Host? The Filming? Tell Us MORE!

The current and the very latest season of the show is being filmed at Down Hall Hotel Spa and Estate which is located just outside of London.

Not to worry, strict COVID protocols are being timely followed.

The show has judges which have been there for the longest now. Paul Hollywood and Prue Leith are certainly joining.

As for the host, Matt Lucas, the newbie who replaced Sandi Toksvig last time and Noel Fielding will do the honors.

Paul shared the below on IG.