BTS Wrapped: What Is It and How to Participate in the Army’s Event?

The wildly popular South Korean band BTS may have taken a break from group activities but the Army is still highly active. The BTS Army is arranging BTS Wrapped, a fan-organized fest, where you can participate and cherish the songs from your favorite boys. 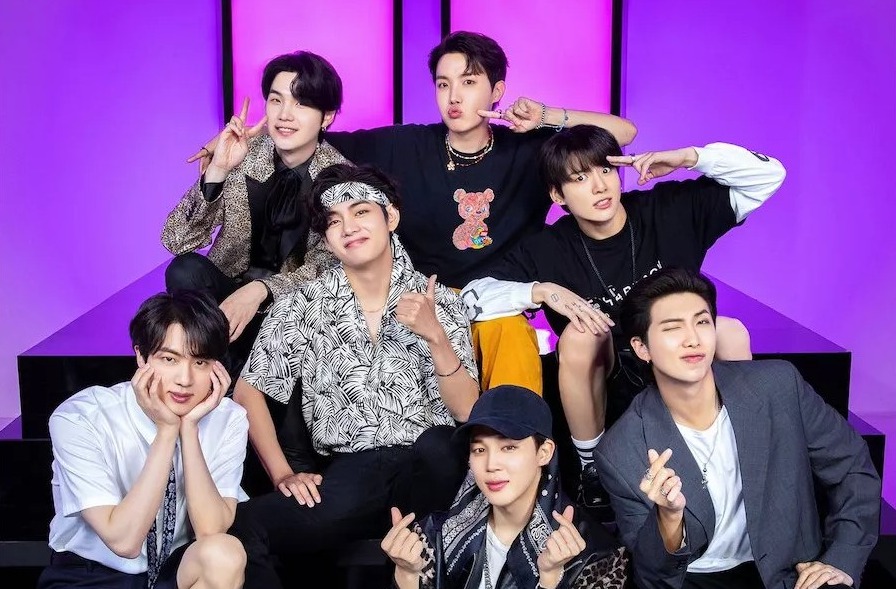 BTS Wrapped is coming as the official announcement of the date and time is here. You can also participate in the special event which includes a streaming fest, an award ceremony, and a lot of exciting stuff for the BTS Army, and by the BTS Army.

What is BTS Wrapped 2022 Global Party?

BTS Wrapped 2022 is a special fan event arranged by the BTS Army which includes a number of fun activities. The end-of-year celebration of Bangtan Sonyeondan fans will feature a Streaming Fest, Purple Carpet, Awards, and a Buying Party.

The Grammy-nominated South Korean band has rocked the global music charts this year despite launching only one group album. Fans are not going to let the year slip silently and the BTS Wrapped event will make sure that the Army stays in trend. 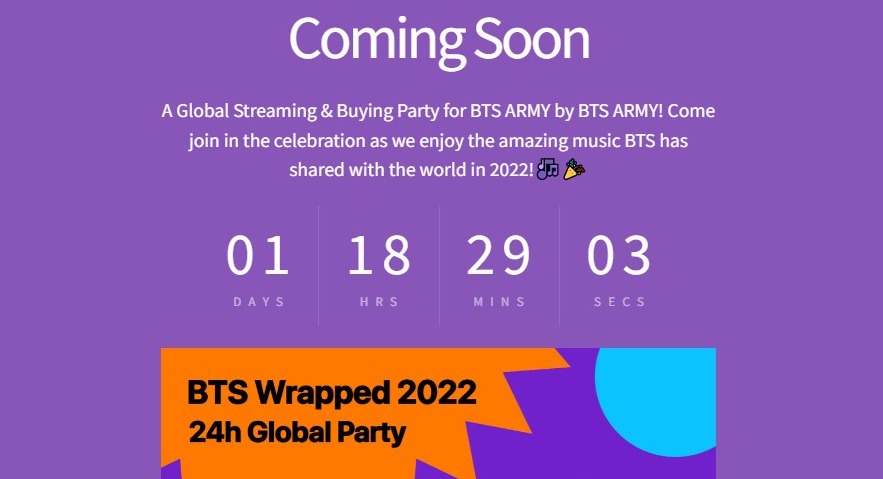 The fan event goes by the tagline “We were busy in 2022, We deserve this party!”

BTS Wrapped: When and Where is it?

The BTS Wrapped 2022 Global Party will take place online. This means you can take part in the BTS Army-arranged event from the comfort of your home. It will include a number of activities headlined by a 24-hour-long streaming fest on a number of platforms. 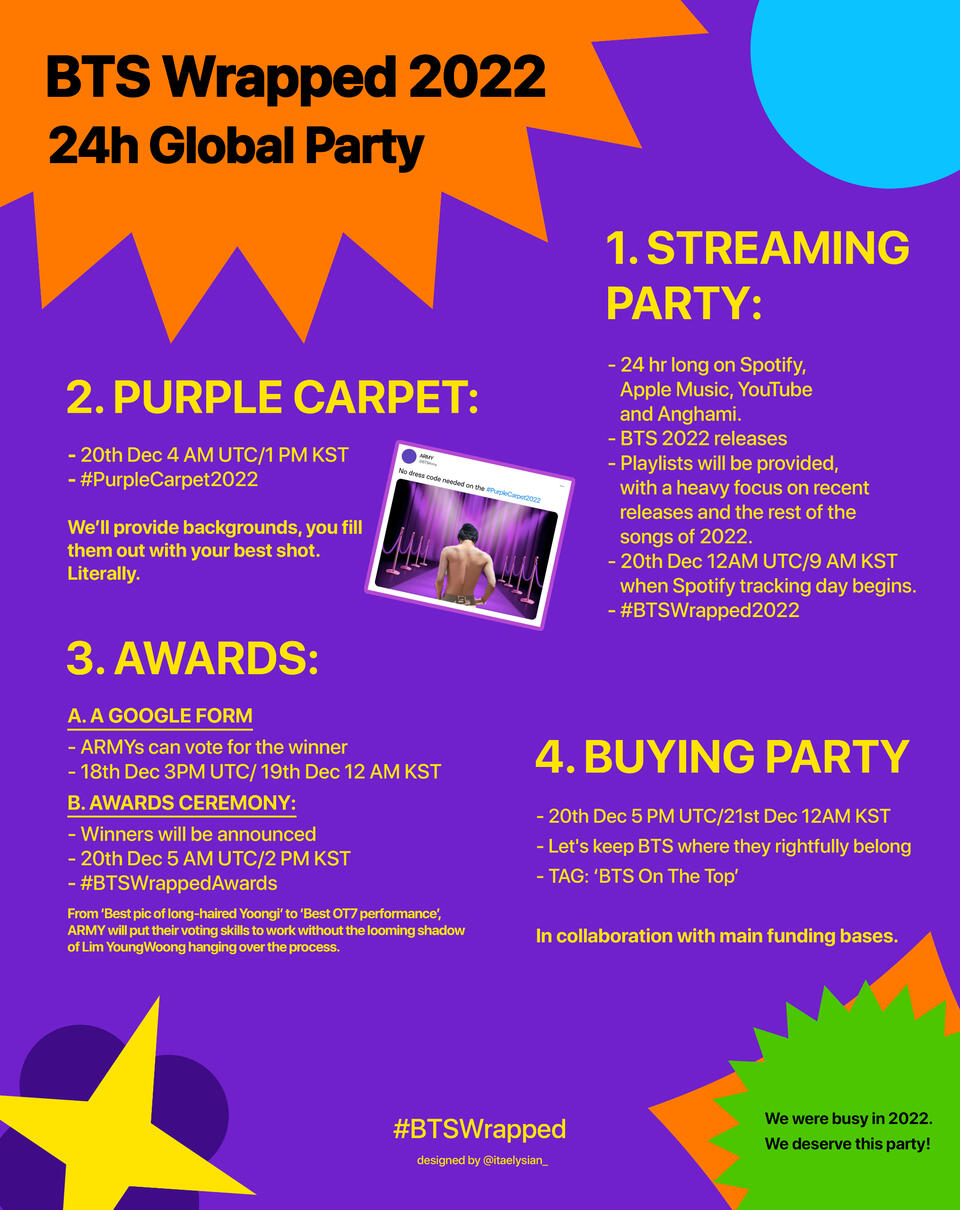 Additionally, there will be a fan-arranged Purple Carpet and Award Show to reveal the most streamed songs of the group. They will take place on the same day at 1 PM KST and 2 PM KST/12 AM ET respectively.

The voting for the awards will take place a couple of days prior and will begin on December 18th. Finally, the Army Buying Party is scheduled for December 20th at 12 AM KST/ 10 PM ET (December 19th).

How to Participate in BTS Wrapped Fan Event?

BTS Fans don’t need to sign up anywhere or grab passes to participate in the BTS Wrapped 2022 Global Party. All they need to do is visit the official event website from here and go through the activities.

After that, they can decide where they want to participate. Make sure you don’t miss the 24-hour-long streaming party as it’s going to be utterly entertaining due to the band’s incredible hits. The recent ones are going to be prioritized alongside the classics.

It'll include events like BTS Wrapped Awards & a Buying party. Playlists will be provided!

December 20th is going to be a fun day for the BTS Army across the globe. Although the bandmates won’t be able to acknowledge the fan fest, it’s going to be an amazing event to top off the already wonderful year by the South Korean band.