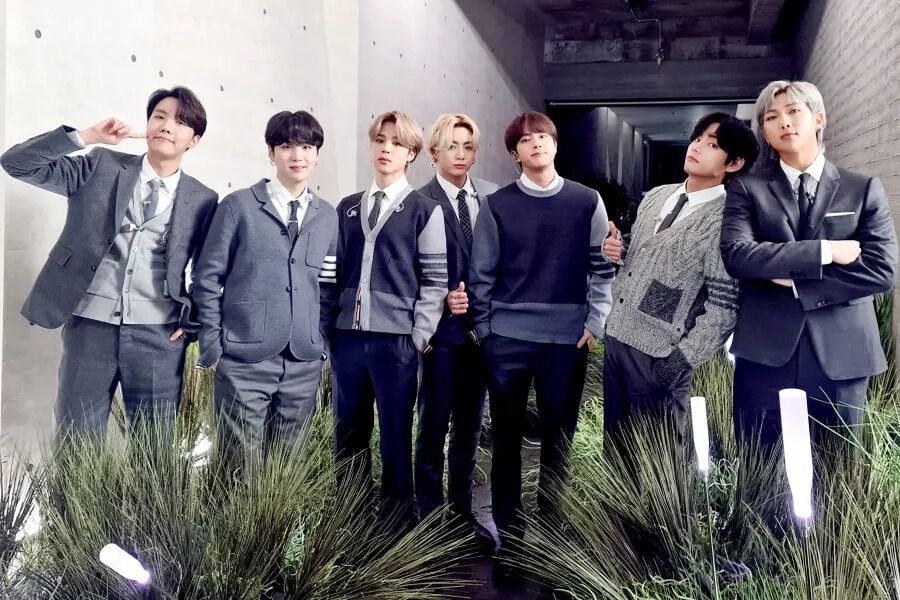 This was the second consecutive year that BTS won three awards at the Billboard Music Awards. The K-Pop group has now overtaken Destiny’s Child to become the group to win the highest number of Billboard Awards.

For 17 years the record for holding the maximum number of awards by Destiny’s Child group was unbreakable and it was in 2022 when BTS made history by breaking this record. BTS awards tally reached 12 this year which surpassed Destiny’s Child’s record of 11 wins. Destiny’s Child members were Beyoncé, Michelle Williams and Kelly Rowland.

HUGE CONGRATS to @BTS_twt for their THREE #BBMAs wins 💛💛💛 pic.twitter.com/14JO4nucMK

The K-Pop group comprising of members J-Hope, Rm, V, Jin, Jimin, Jungkook and Suga, has been able to win an award at every Billboard Music Awards since 2017. BTS won the Top Social artists Award for 5 consecutive years since their first nomination in this particular category in 2017.

Still winning an award every year since 2017 💜@BTS_twt #BBMAs pic.twitter.com/mTbPXTR3EL

The South Korean boy band also broke their record by earning seven nominations at this year’s BBMAs. The band competed for 6 trophies as two of their tracks were nominated under one category. The band not only won some trophies but broke records and won several hearts.

Absence from the Award Show Evening

The BTS members were not able to attend and perform at the 2022 Billboard Music Awards, unlike in the last five years.

The 7 members of the group were engaged with their four-day Permission to Dance on Stage Concert in Las Vegas and were busy working on the group’s upcoming anthology album, “Proof” which is set to release on June 10th.

The South Korean boy band was all over the internet recently for their power-packed performance at this year’s Grammy Awards. The performance was loved by everyone in the audience and BTS’s fans, even though the group was not able to bag a Grammy.

this BTS performance lives rent free in my mind.pic.twitter.com/7aMSHXAYIx

But here as well the group made history by being the first ever Korean band to even get a Grammy Nomination.

The record-breaking wins of BTS have made the BTS Army head over heels and they have been showing the Bangtan Boys with love and congratulations on Twitter.

One of the group’s beloved fans expressed how he is “ much proud of my boys they DESERVE this even they deserve the whole world indeed. I just love them, I wish they break the history always and make new records. WE ARE ALWAYS THERE PRAYING FOR THEM.”

BTS is now the most awarded group in #BBMAs  history (12 wins)!
And the best is #YetToCome!

It was in April when BTS announced that they will be coming out with a new album on the 10th of June. The upcoming album “Proof” will be comprised of three different parts.

The first “Proof of Inspiration” for #BTS_Proof will be revealed in less than 12 hours! (12AM KST) pic.twitter.com/VOQoNyNhFK

The first will feature 19 songs including the previously released “Butter,” “DNA,” and “FAKE LOVE.” The second part will be comprised of songs featuring only some of the BTS members and the third segment will be a surprise gift for the fans which will include unreleased music and a demo version of BTS’s adored tracks.

From breaking records to keeping their music flowing, BTS for sure has kept the fans engaged.