On December 2, 2022, BTS’s RM will release his first-ever solo album Indigo, and he has now shared a complete track list of everything he has planned for the album.

Earlier today, the band’s management agency BIGHIT MUSIC released RM’s sketch of the cover art for Indigo on their official Twitter account after the band’s agency had shared the RM photo sketch for the song earlier today. 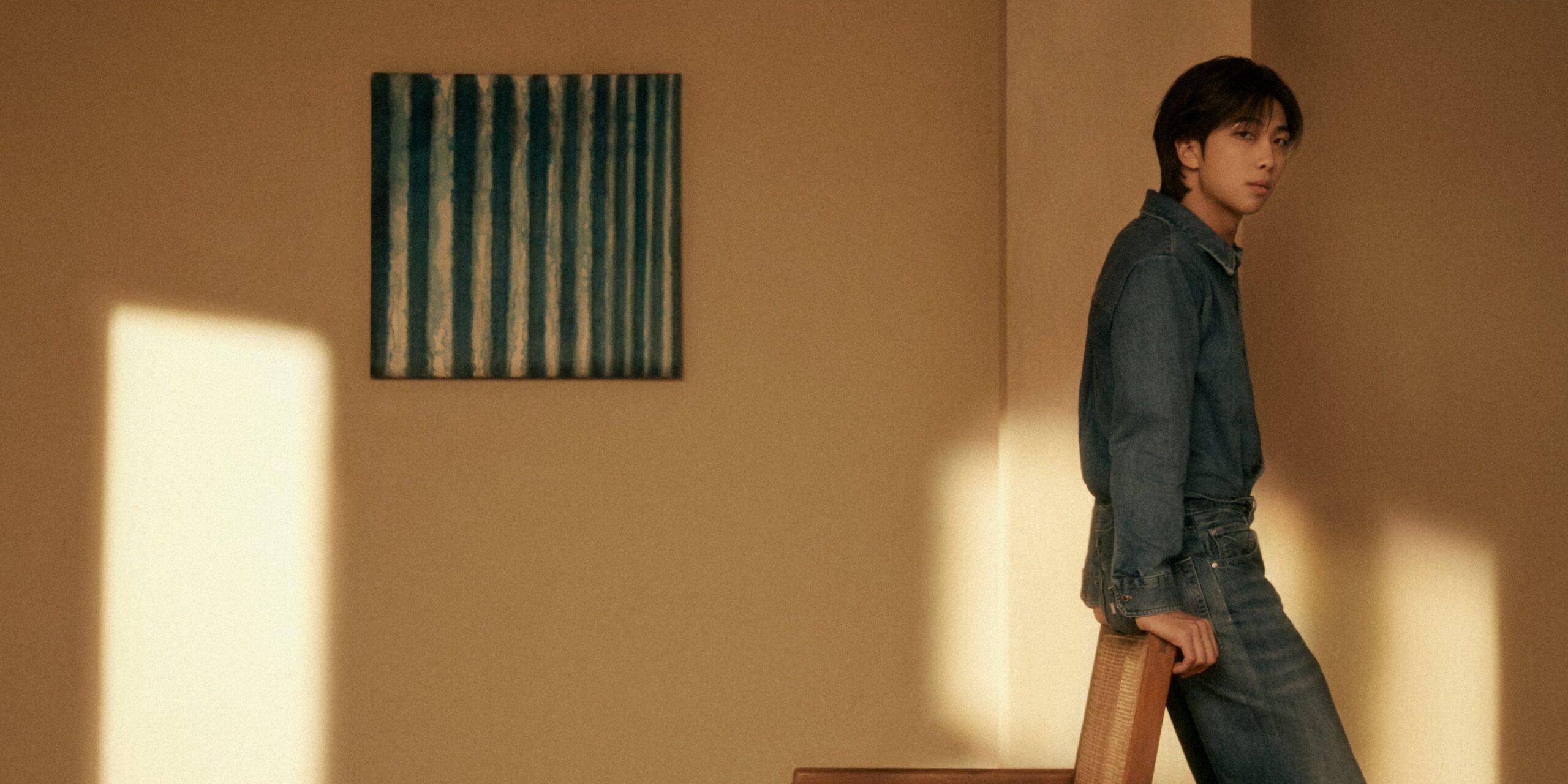 The Tracklist For BTS RM’s Indigo Has Been Released

The tracklist for the Indigo LP by BTS RM has finally been released, and the featured artists include Silk Sonic’s Anderson.Paak, Epik High’s Tablo, Kim Sawol, Paul Blanco, Mahalia, and many more. The tracklist of BTS leader Kim Namjoon aka RM’s first official album Indigo is now available, and fans of the group have been waiting for it since it was announced that the album would be released on December 2.

After almost a month of waiting, RM has finally revealed the tracklist for his much-anticipated album Indigo. But, unfortunately, the first glimpse of this treasure has made fans believe that this is yet another heartbreaking album from RM.

The album Indigo by Namjoon consists of ten tracks together. Nine out of ten ways on this album feature artists who RM has admired in the past or worked with, such as eAeon, with whom he has collaborated. 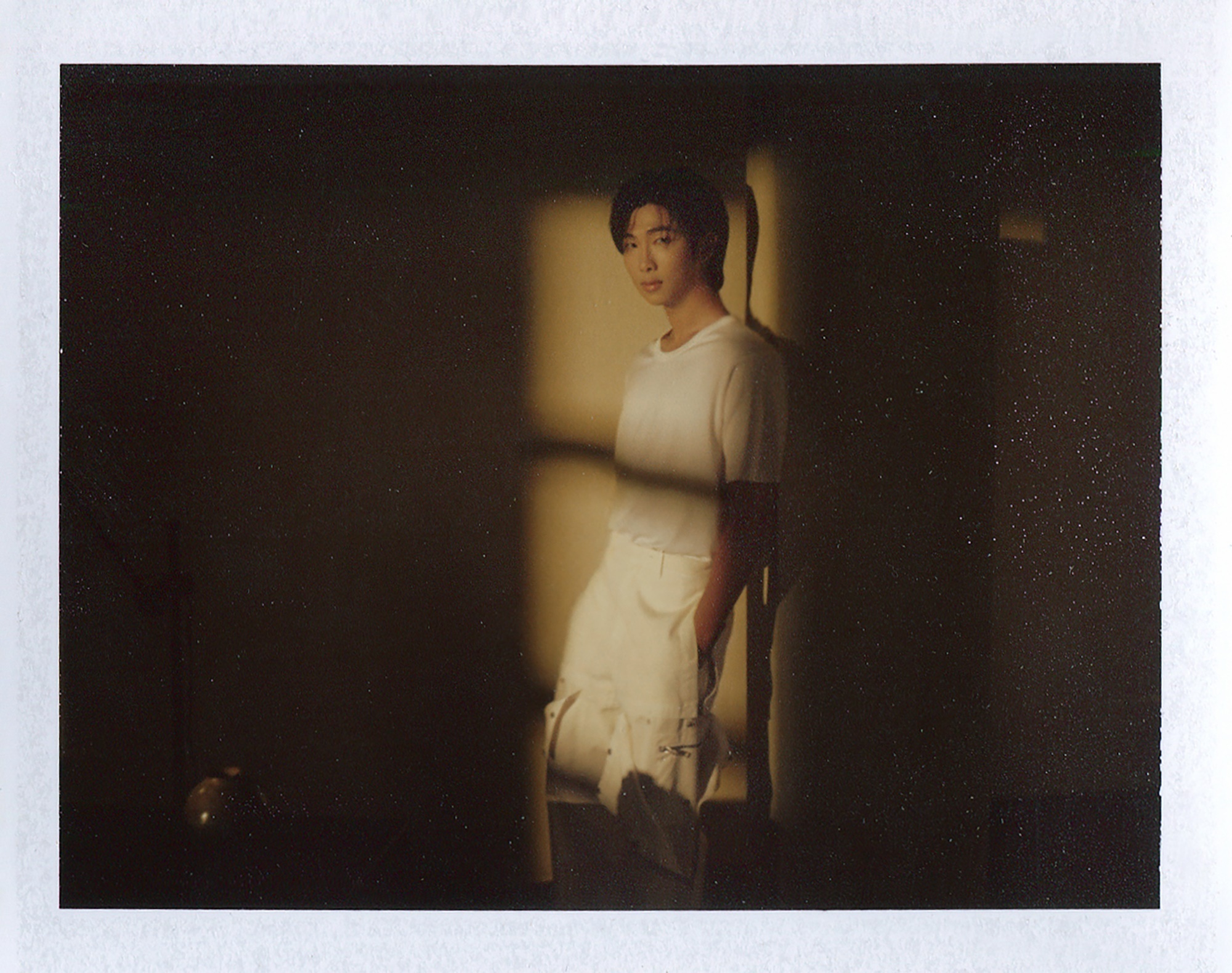 Check out all the songs from RM’s “the last archive of the twenties” to see which are your favorites.

As well as releasing the trailer for Indigo, RM released a 46-second teaser film to be used as an identity film teaser for Indigo, which is described as “a document of my youth in a period of independence.” After the release of J-Hope and Jin’s solo single albums respectively, RM is the third member of BTS to release a single solo album of his own.

In Celebration Of Indigo, RM Held A Small Concert To Mark The Occasion

As part of the celebration of the release of his album Indigo, BTS RM will hold a small concert. This event will be held at the South Korean Embassy in New York City on December 5, 2022, at 8 pm KST/6 am. ET. As part of the pre-concert ritual, fans must attend the concert from 5 pm KST/3 am ET to see the main concert.

This is RM’s solo Indigo concert as part of BigHit’s effort to make the show more personal and intimate. In addition, the singer wishes to make the event as enjoyable as possible for every audience member so that all digital devices will be prohibited inside the venue.

In the album RM’s Indigo, RM has a diverse lineup of artists, and fans seem to enjoy the mishmash of different genres. 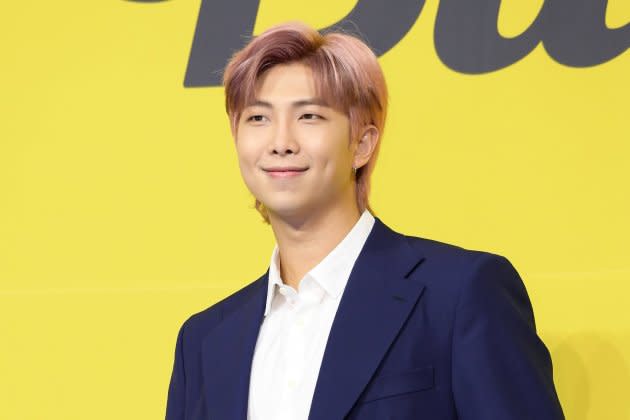 A fan who was impressed with the vast range of songs that Indigo would have said: “INDIGO will include ten songs from which eight will feature artists from the UK, the US, the Philippines, and even a rock band that produces R&B, rap/hip-hop, folk, indie, rock, and even a rock band that produces alternative rock. I am looking forward to this album in terms of diversity across different music genres; it will already have a lot of depth and variety! ”

In another fan’s post, she shared all the artists that will be participating in Indigo’s program and gave a brief introduction to them.

the producers and artists on indigo: a thread pic.twitter.com/udXMYXb4Mh

A third fan speculated that since RM has shared some of the artists’ work on his Instagram story, it might indicate that he is teasing fans with the type of songs they can expect to hear in Indigo based on how he has shared most of these artists’ works.

now listen what if these weren’t only subtle hints of the artists who worked with for indigo but could also be hints of the ‘feel/mood’ of the songs on each one https://t.co/tR1CusfGlj

The Reverse shop has opened up for pre-orders starting on November 15 for RM’s Indigo, which will be available to fans worldwide. So what do you think of BTS’s solo from Indigo? Are you looking forward to it? We will love to hear your thoughts if you have any.