We have a piece of good news for all the BTS fans out there. RM of the popular South Korean band BTS is all geared to release a solo album! His album will see the light of day in November.

What are you waiting for? Continue reading further to know more details about the forthcoming first solo album of RM, the leader of the South Korean boy group BTS. Yeah, you read that right. Kim Nam-joon popularly known as RM is all ready to drop his first solo album in November. As of this moment, he has become the third member to release solo music.

Earlier this year, in June, the famous boy band BTS announced that they would be paying all their attention to their solo projects for a while. J-hope was the first member of the band to kickstart his solo journey. He released his studio album Jack In The Box on July 15, 2022. Next in line was Jin who dropped his solo single in October. When will RM’s solo album come out?

On Monday, BIGHIT Music, the agency handling the boy band BTS, issued a statement and confirmed that “a solo album is scheduled to be released and is currently being prepared.” As per various reports, RM’s first solo album will be released around November 25, 2022.

During a Vlive on his birthday, RM subtly hinted that he was working on his new album and that he would release it by the end of the year. At that point in time, he also stated, that the “collaboration would have some unexpected people.” 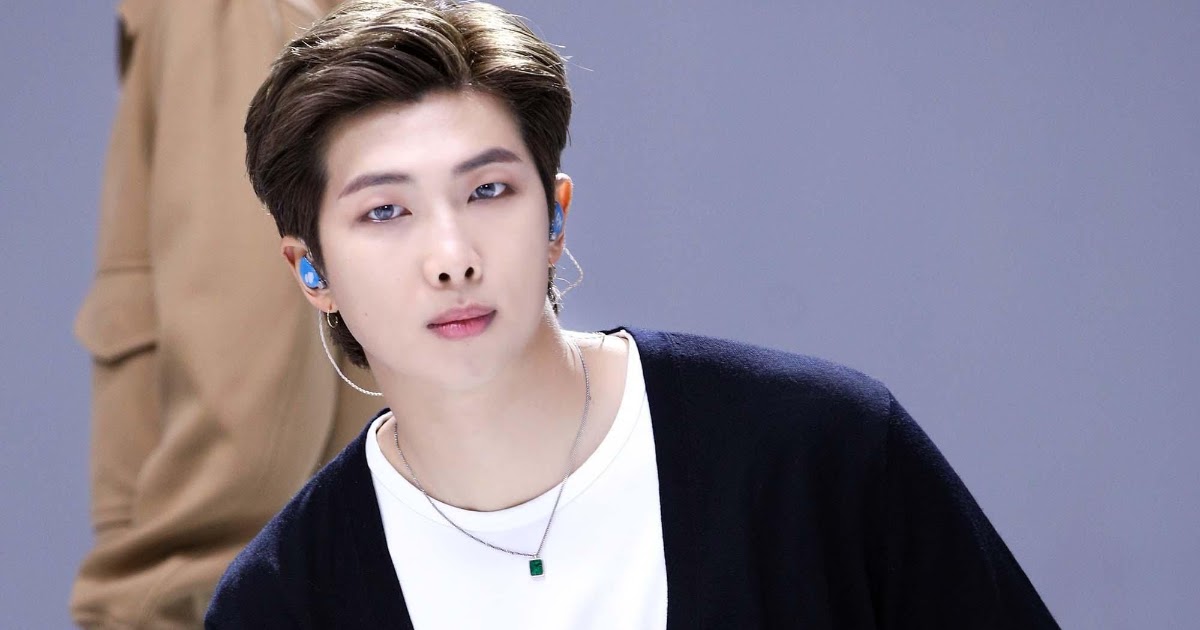 The BTS army is pretty much convinced that RM would be collaborating with Pharrell Williams as well as BTS member Jungkook. A fan wrote, “What if the namkook and pharrell collab on joon‘s album,” meanwhile another fan went on to say, “I’m selling my kidney for the RM ft. BIBI and RM ft. Jungkook collab.”

Followed by a third social media user who penned, “And i’ve been really curious to see who the collab artists on RM3 are ever since joon said he’s working with people that are close to him.”

The real name of RM is Kim Nam-joon. He was born on September 12, 1994, in Dongjak District, Seoul, South Korea. He was brought up in Ilsan District, Goyang, where his family moved when he was around four or five years old.

RM has a younger sister. During his childhood days, he learned English by watching the American sitcom Friends with his mother. As a student, he used to write poetry and he even bagged awards for his writing. He got interested in hip-hop music after listening to Epik High’s Fly and the rest is history. 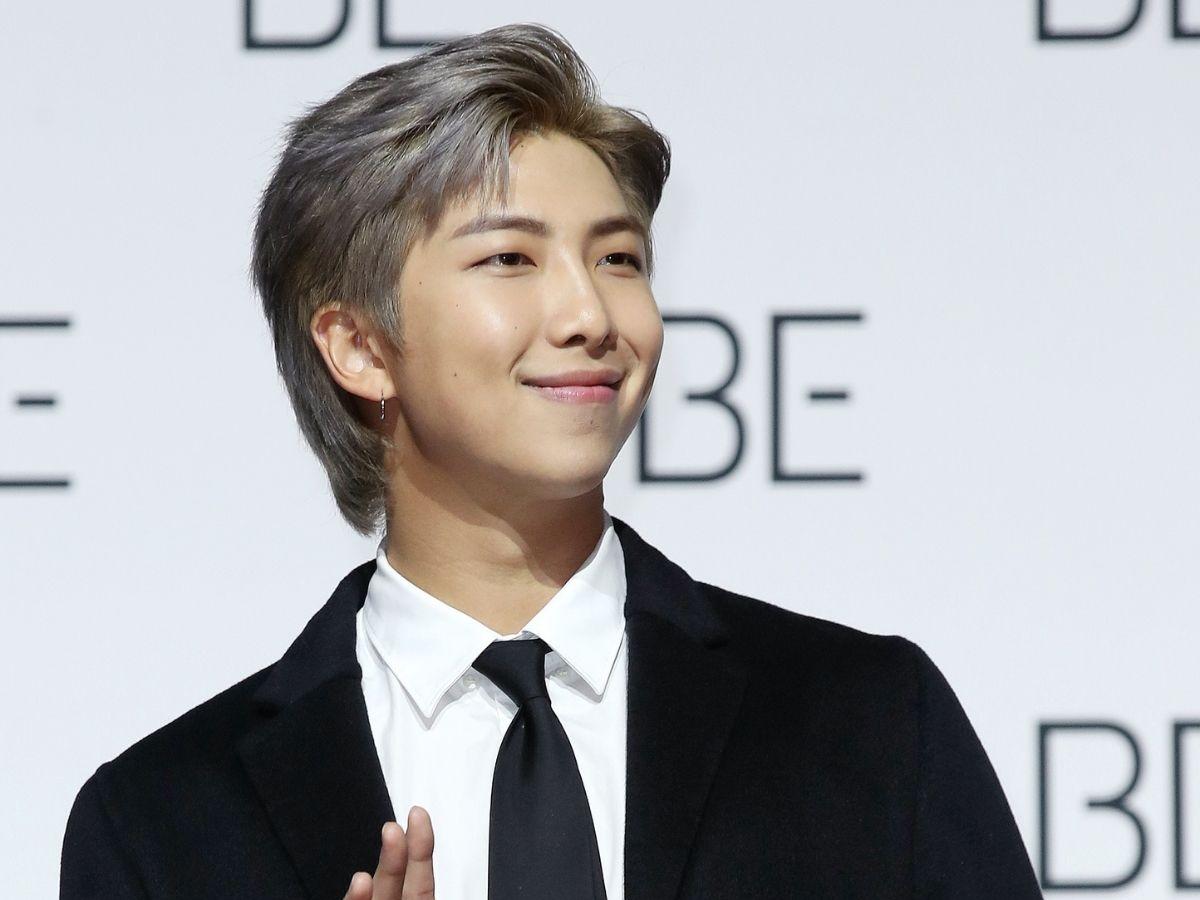 Are you looking forward to the solo album of the BTS’s RM? Kindly let us know your thoughts in the comments section below. Don’t forget to stay tuned with us for the latest updates from the world of showbiz.