Calling all the BTS Army coz we have special news!

Your favorite Oppa is a college graduate now! It’s a lucky day for BTS’s Junkook as he graduates from Global Cyber University with a Presidential award. 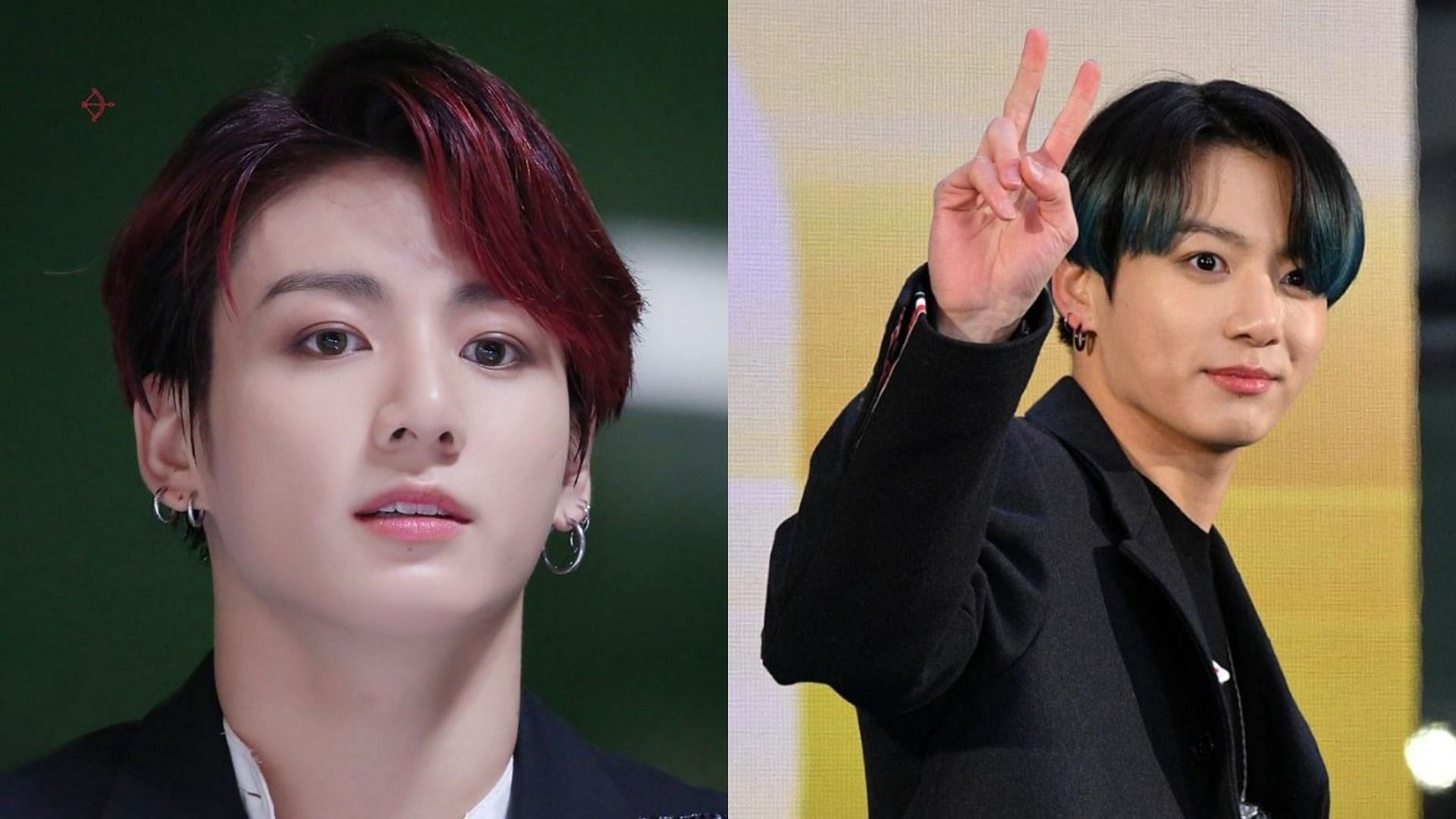 The BTS is always making the news for record-breaking music or making their fans go crazy with their public appearances. BTS was the first non-American music band that topped the music charts globally.

And now the BTS baby is all grown and graduated from a prestigious university that too with a presidential award.

BTS Jungkook Graduates From University With The Highest Honor

Among all the feathers BTS have added on their sleeve, the Golden Maknae aka Jungkook has added another milestone to his career. He is now a college graduate with the highest honor.

Jungkook has graduated from the Global Cyber University with a bachelor’s degree in broadcast and Entertainment.

He was facilitated with the presidential award at the graduation ceremony. His Alma meter Global Cyber University released a video congratulating the BTS singer for being awarded the Presidential award.

Jungkook was not present at the graduation ceremony to receive his degree or the award. He later released a video on Twitter conveying his award acceptance through a video speech.

He expressed how people associate graduation with a beginning and end. He was feeling emotional and excited at the same time. He added that learning is always a fun and exciting thing to do for him.

He wished his fellow batchmates the best for their future goals and expressed his gratitude towards the award.

The Korean heartthrob is currently trending on Twitter with over 800k tweets from fans across the globe. The BTS Army is incredibly proud of how efficiently the artist works and balances his studies.

Fans are congratulating Jungkook and at the same time expressing their nostalgia seeing their golden maknae Jungkook coming a long way.

Here’s a tweet shared by a fan posting an old photo of the whole BTS at his high school graduation. The photo seems to be a nice throwback.

8 years ago today his hyungs sending him to high school and now jeon jungkook graduated in cyber university and recieved president's award congratulations jungkook so proud of you @BTS_twt 💜🎉 pic.twitter.com/1crG7J0LhK

Another tweet coming from a fan expresses how it is to maintain a balance between career and studies. They appreciated the balance between education and his career with the busy schedule. They further added how tough it is to even work with a tight schedule.

As busy as he is, he’s able to balance his education and career. This shows how hard he works even with his hectic professional schedule. Congratulations Jungkook! #CongratulationsJungkook #jungkookgraduation #JungkookPresidentsAward pic.twitter.com/B82YBR6JtG

BTS and their connection with Global Cyber University

The eldest member Jin is the only member of the group to earn a bachelor’s degree in Art and Acting from Konkuk University in 2017.

There you go! Now you have all the updated information about the golden maknae aka Jungkook and his latest educational milestone!