BTS member Jin enlisted in the military as part of his mandatory service. He went viral on social media recently wearing the uniform.

Jin, dressed in uniform, was pictured in a portrait-size picture, which made its way onto the internet and went viral in a matter of minutes. In this picture, he is wearing a badge on his uniform, which he received from the training camp. 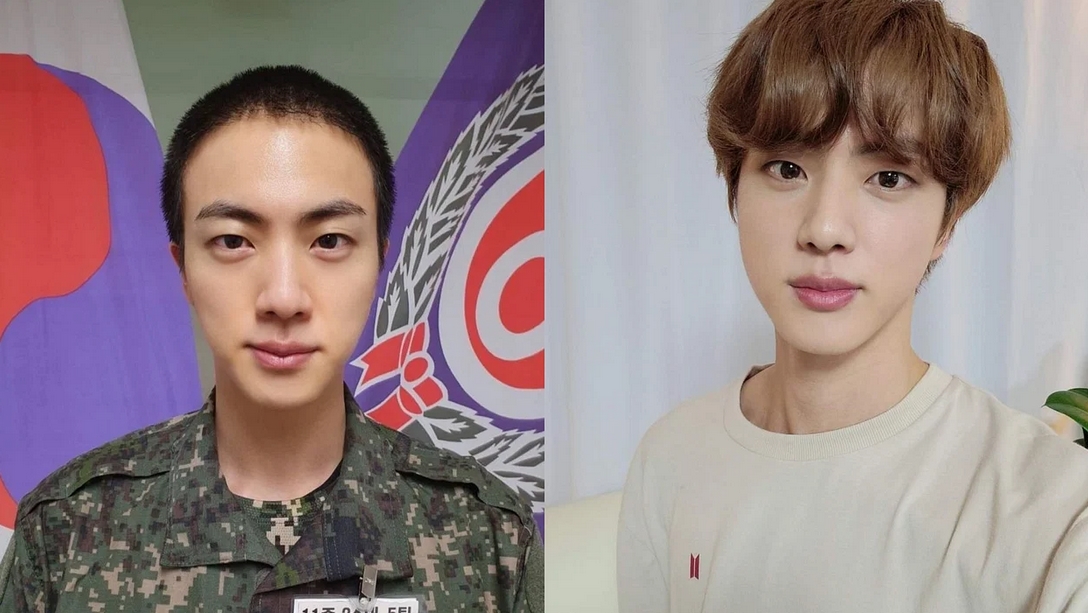 Jin is the first of the seven to join the military from the seven of them, out of the seven who have enlisted. Throughout the world, BTS members are known for their popularity and are extremely popular worldwide. A group they are composed of seven artists who work together as a team and collaborate on projects. So the past few weeks, it was an emotional moment for all of us when Jin enlisted in the military as part of his mandatory military service.

All of them, including Suga, Jungkook, RM, J-Hope, Jimin, Jin, and V, were present when Jin became the first of the seven to enlist in the military, and all of them were present when he entered the camp. His military service will last for 18 months, after which he will be discharged.

As ARMY, the group’s fans, known as the Army of BTS, witnessed Jin leaving his tribe to become a soldier, they were in tears. Fans will miss him dearly for the next more than a year while he is away from home. There has been a recent viral trend on social media thanks to a picture of him in uniform.

During The Training Camp, This Picture Was Taken

An image of Jin dressed in a uniform posted on the internet in the shape of a portrait went viral in no time. As you can see in the picture, he had a badge on his uniform while in the training camp. Looking at the look on his face after a long time away, the Army is pretty emotional looking at him. 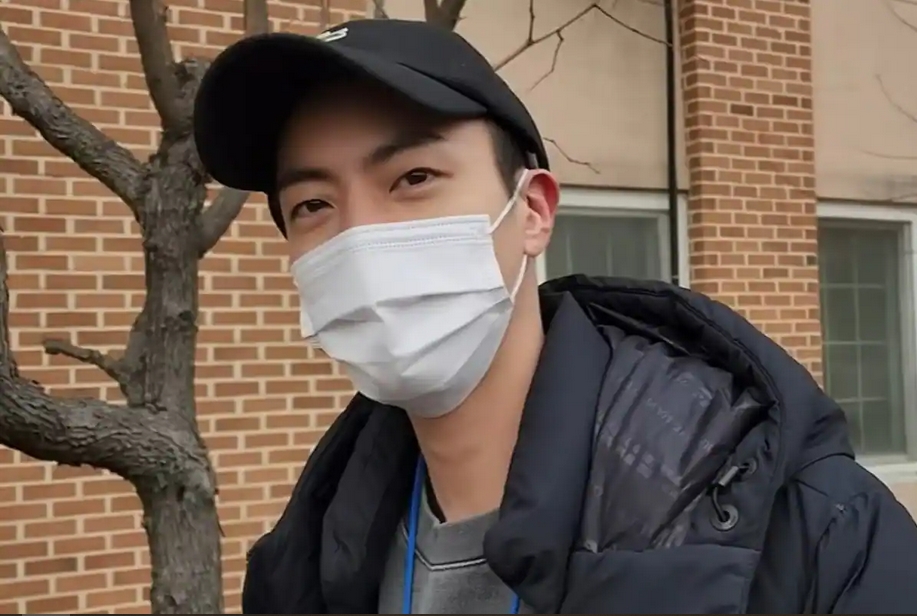 It has been a month since BTS Jin’s military service began, and fans have missed him terribly. The term of Seokjin’s military service will be 18 months, and he will be back on June 12, 2024. One of the first pictures he took from the training had gone viral on the internet within minutes of leaving for the service. 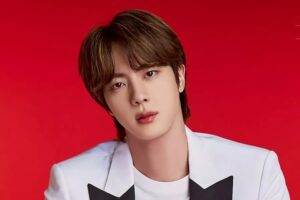 In recent days, more and more pictures of the members of BTS having fun in the military camp have appeared on the internet, which has left many fans in tears. As fans await Seokjin Hyung’s return with bated breath, it’s no secret that they are anxiously waiting.

Twitter Was Flooded With Reactions After The Photos Went Public

Following the release of the photos, BTS ARMY went on Twitter to share their reactions as soon as it was made public. According to one user, “All I want for Christmas is Jin’s safety and happiness.” In another comment, a fan stated, “He looks as handsome in buzz cut as with long hair…. come back soon, jinnie.” Jin’s uniform in the photo has the following tag: “the eleventh division, The second platoon, Team 5 46 – Kim Seokjin.”

seokjin 😭😭😭 i miss him SO SO much |#jinmilitary #JIN pic.twitter.com/3RSftBzA9c

During this time, BTS Jin was preparing for five weeks of basic military training at Yeoncheon, a South Korean military boot camp near the tense border with North Korea. Jin will join other new conscripts and recruits in this boot camp for five weeks.

This training would result in him being assigned a specific army unit and a particular role, in the same way that other conscripts are also given a specific role as part of the training process, which all conscripts are required to undergo. In your opinion, what are your thoughts about his military pictures? Let us know in the comments below what you think.