BTS ARMY assemble! The release date of Jin’s first solo song has been confirmed. Last week, Jin announced that he was going to be the second member of the band to launch his own solo track, and less than a week later, the details of its release have been revealed.

BTS’ management company, HYBE, has also launched the first teaser of the track, titled The Astronaut, along with a special message for the ARMY. Here is everything you need to know about Jin’s upcoming solo track. 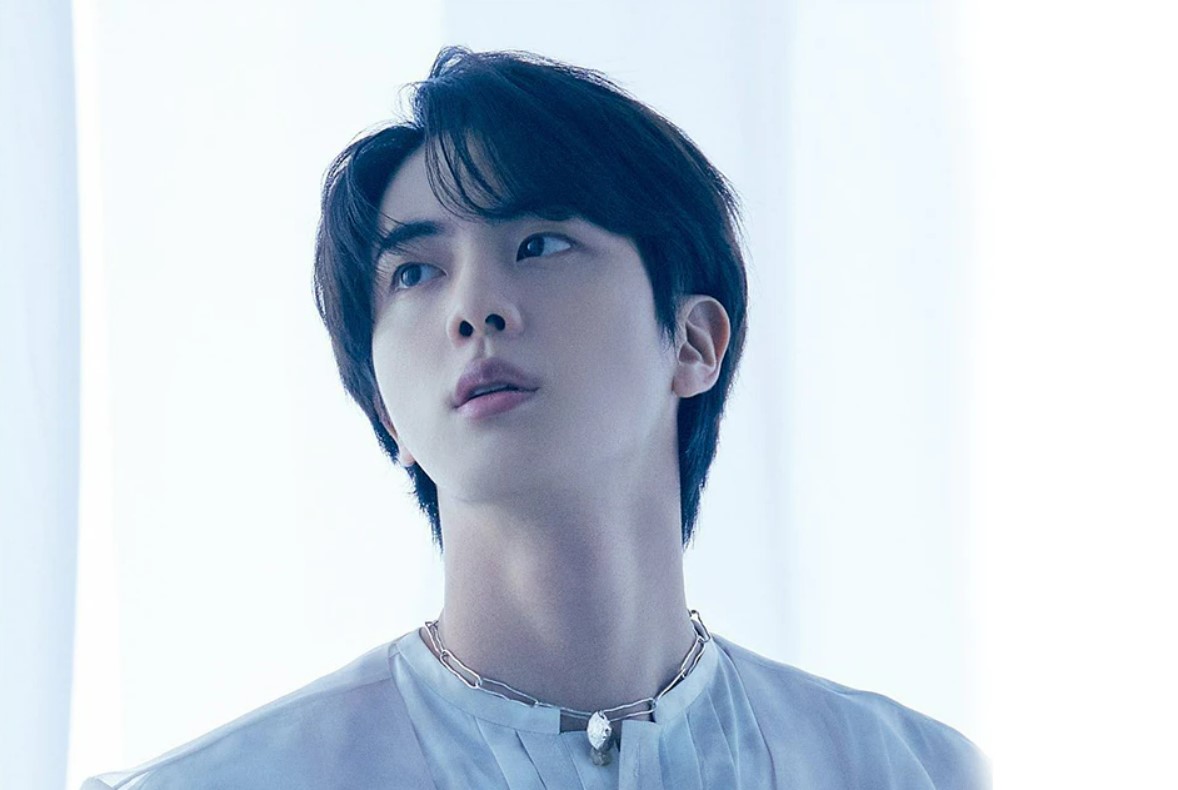 The Astronaut is all set to release on October 28 at 1 pm KST, with an official full-length music video. The first teaser video of the track features a lone astronaut traveling through space. The complete promotional schedule for the song has also been announced. On Thursday morning, a poster will be launched, with concept pictures coming out on October 23 and 24.

A teaser for the music video will be launched on October 26, followed by the official release on Friday, October 28. Bighit Music, the record label behind the launch, has also shared a special message for fans. They released a statement that read, “BTS member Jin’s first official solo single, “The Astronaut,” will be released on October 28, 2022.”

“Since it’s a song made with so much love toward the fans, we hope “The Astronaut” can be a gift to all of you. We also prepared various promotions for the fans throughout the preparation process of this single. Please show a lot of anticipation and support for this promotion, where you can meet various sides of Jin,” the statement read further.

Jin Announced the Track on October 15

With ‘The Astronaut’, Jin is following in the footsteps of J-Hope, who released his solo album, Jack In The Box, in July this year. Announcing the track during BTS’s Busan World Expo 2030 concert, Jin said, “Lastly, I have something to tell you…I’ve ended up becoming the second [BTS member] after J-Hope to release my own album.” 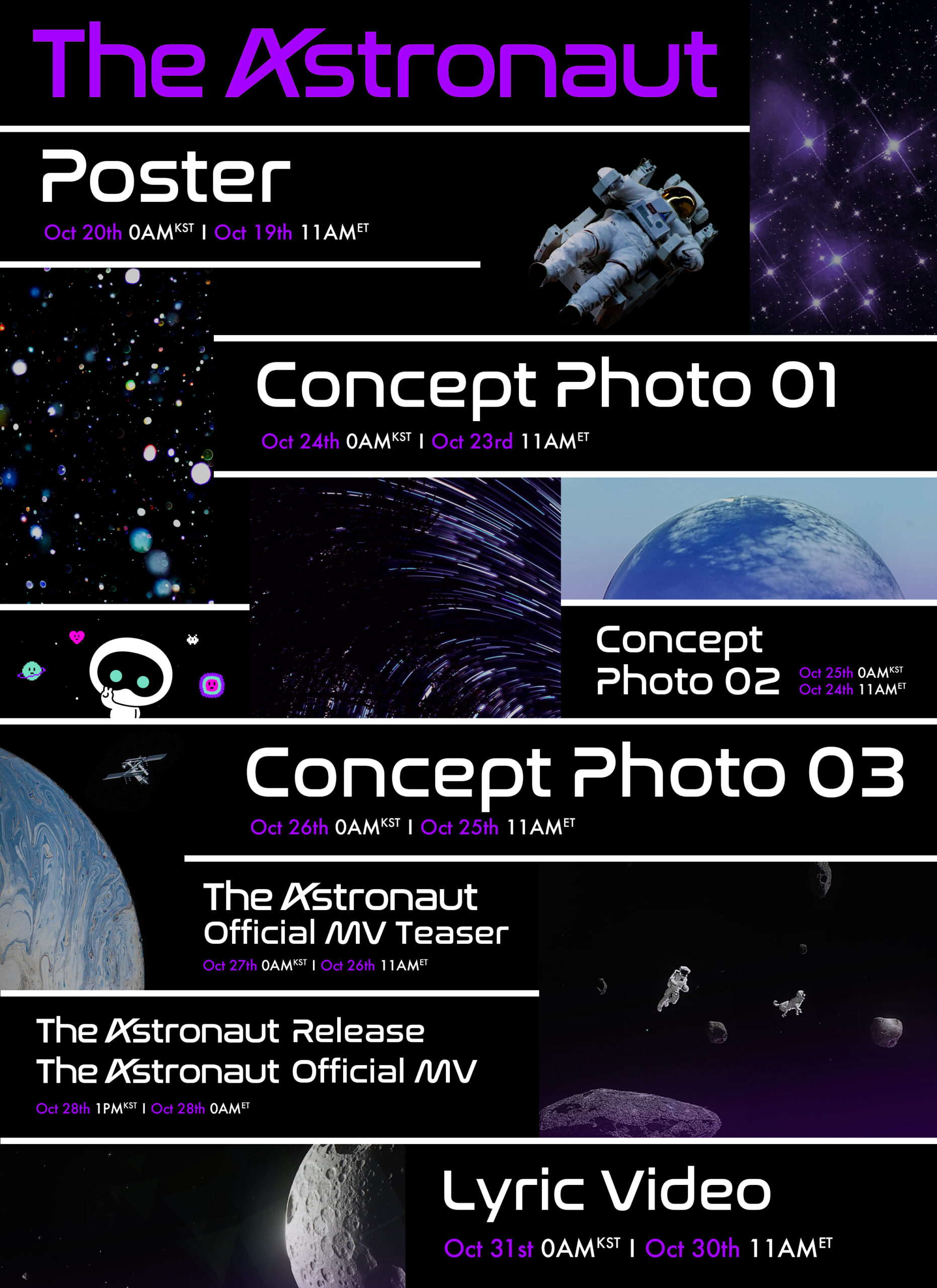 “It’s not a huge album or anything, it’s just a single. I was able to work together with someone that I’d always really liked, so I’ll be releasing a new song. I’ve filmed a lot different things recently, and there’s still a lot of [content] left to film, so I hope you’ll enjoy all of it,” he added, hinting at a collaboration.

The news of Jin’s track comes at a time when fans were disappointed over BTS going on a hiatus since the members have to complete their mandatory military service in South Korea. On Monday, the band’s management announced that the group will reunite sometime in 2025 after their service is completed. 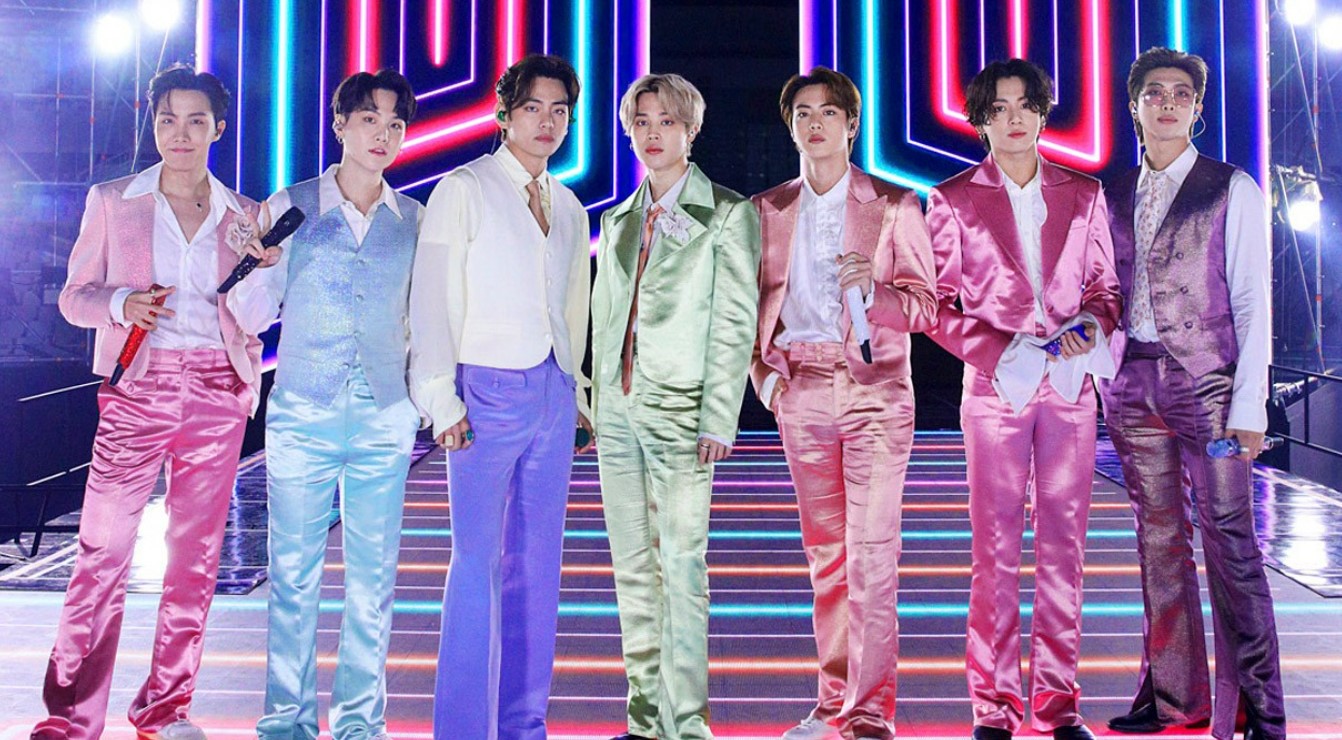 Meanwhile, the members will continue to work on their individual projects. “We’re each going to take some time to have fun and experience lots of things. We promise we will return someday even more mature than we are now,” the band had said in June 2022, revealing their plans for a hiatus.

Are you excited to groove to Jin’s new solo track? Tell us in the comments section.