In South Korea, the defense minister of the country stated that BTS members may still be allowed to perform while performing their compulsory military service.

As a result of the country’s decades-long war with North Korea, all men non-disabled in South Korea are required to serve for at least 18 months before they reach the age of 28 to qualify for retirement. 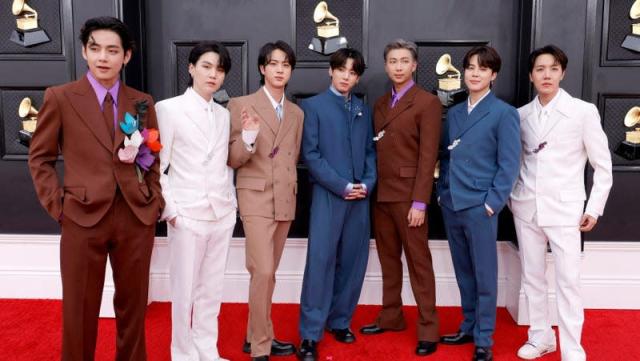 For BTS Members, Special Provisions Were Made

An exception for BTS members in 2020 could delay their service until they are 30 years old. This means that the most senior BTS member, 29-year-old Jin, would generally be expected to enlist by the end of the year.

Lee Jong-sup, the Defense Minister for the Republic of Korea, stated that several alternatives for alternative military service are being explored for BTS in a parliamentary session on Monday.

“[The BTS members] should come to the military, and I believe there will be a way for us to allow them to practice as well as leave the country and perform anytime if they have overseas concerts scheduled,” According to him.

“As many people highly value [artists serving] in the military, that may help boost their popularity even more.”

Hwang Hee Called The Seven Members Of The Band

Hwang Hee, the Culture, Sports, and Tourism Minister of South Korea, proposed that the seven members of the band, Jung Kook, V, Jimin, SUGA, J-Hope, Jin, and RM, be exempt from serving in South Korea’s mandatory military service in May. 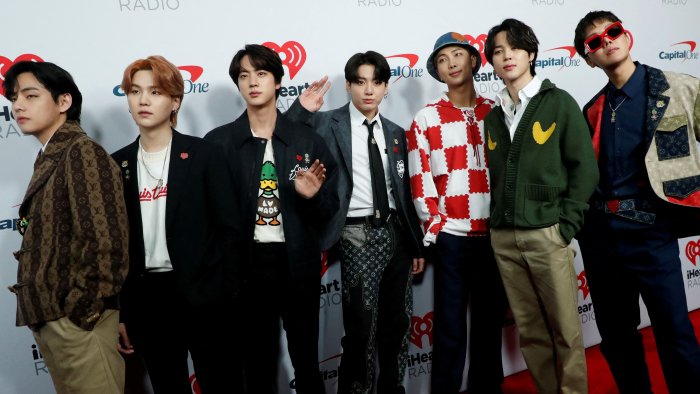 According to him, it was finally time to start developing a system for incorporating famous culture-art figures as art professionals into the art world, he told the news agency. He added in his statement, “The [exemption] system has been operated meaningfully to give those who have enhanced the national status based on their excellent skills more chances to contribute to the country, and there is no reason the popular art-culture field should be excluded from this.”

Last Month, The Group Announced They Were Taking A Solo Break

To pursue solo careers, the K-pop boy band shares that they will be going on a “temporary hiatus” but promises they will return at some point. A lot of emotion was expressed in the room as a few members shared the news.

The announcement was made during the band’s annual FESTA dinner, which celebrates the band’s founding and marks the band’s 30th anniversary. As of now, however, it appears that the word “hiatus” has been objected to by a group representative, stating that he believes the term is mistranslated from Greek into English. 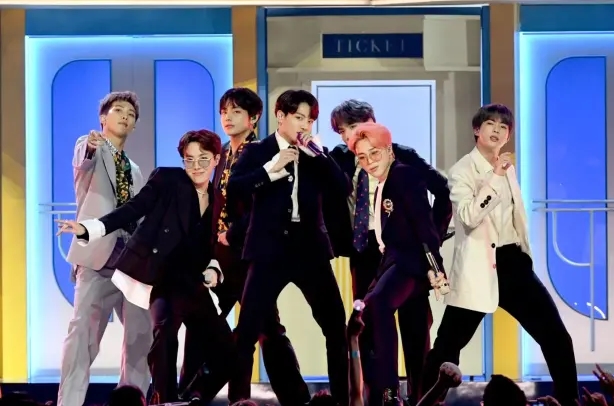 “To be clear, they are not on hiatus but will take time to explore some solo projects at this time and remain active in various formats,” the band said. RM has said it is time for the band members to work independently to develop as individuals and grow together.

“I always thought that BTS was different from other groups, but the problem with K-pop and the whole idol system is that they don’t give you time to mature. You have to keep producing music and keep doing something,” said RM in his speech during the dinner.

Therefore, now that the BTS boys can practice while serving in military services, there are no worries for the BTS. What a wonderful thing to hear, isn’t it? What are your thoughts on this? Comment below and tell us what you think.