Bruce Springsteen & The E Street Band tour is officially confirmed and it is going to be every bit nostalgic and rocking like the 1979 classic tour. 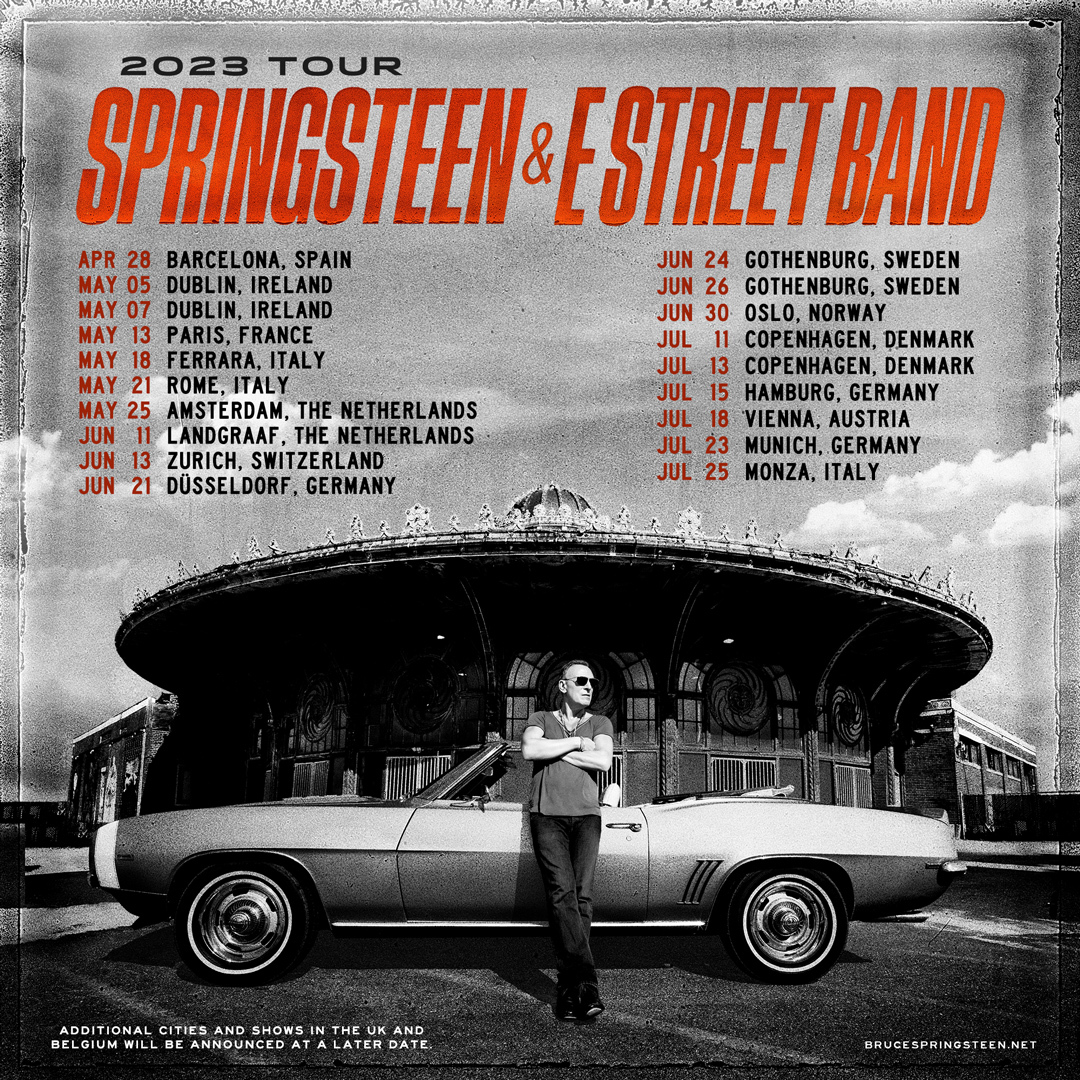 The legendary singer, songwriter, and musician Bruce Springsteen is on the road again with his backing band the E Street Band. The collaboration between Springsteen and the band has given the music industry some of the greatest classic rock albums of all time.

Through his Twitter account, Bruce Springsteen revealed today that he and his accompanying band, The E Street Band will be going on tour across European countries. The tour will start on April 28, 2023, in Spain and run for 3 months, ending on July 25, 2023, in Italy.

It has also been mentioned that UK and Belgium might get additional dates at a later date. Springsteen standing posing away from the camera in front of a stylish car with a black and white filter, this is exactly what we want from this tour.

Releasing two albums in the past three years, Springsteen is that kind of musician who just gets better with age, like good wine. The 2019 album Western Stars brings the American West sound back with a Springsteen flair.

But for this post, the 2020 album Letter to You is the one we all should talk about. As seen in the SNL performance in 2020, the live chemistry of Springsteen and the band has gotten better than ever. 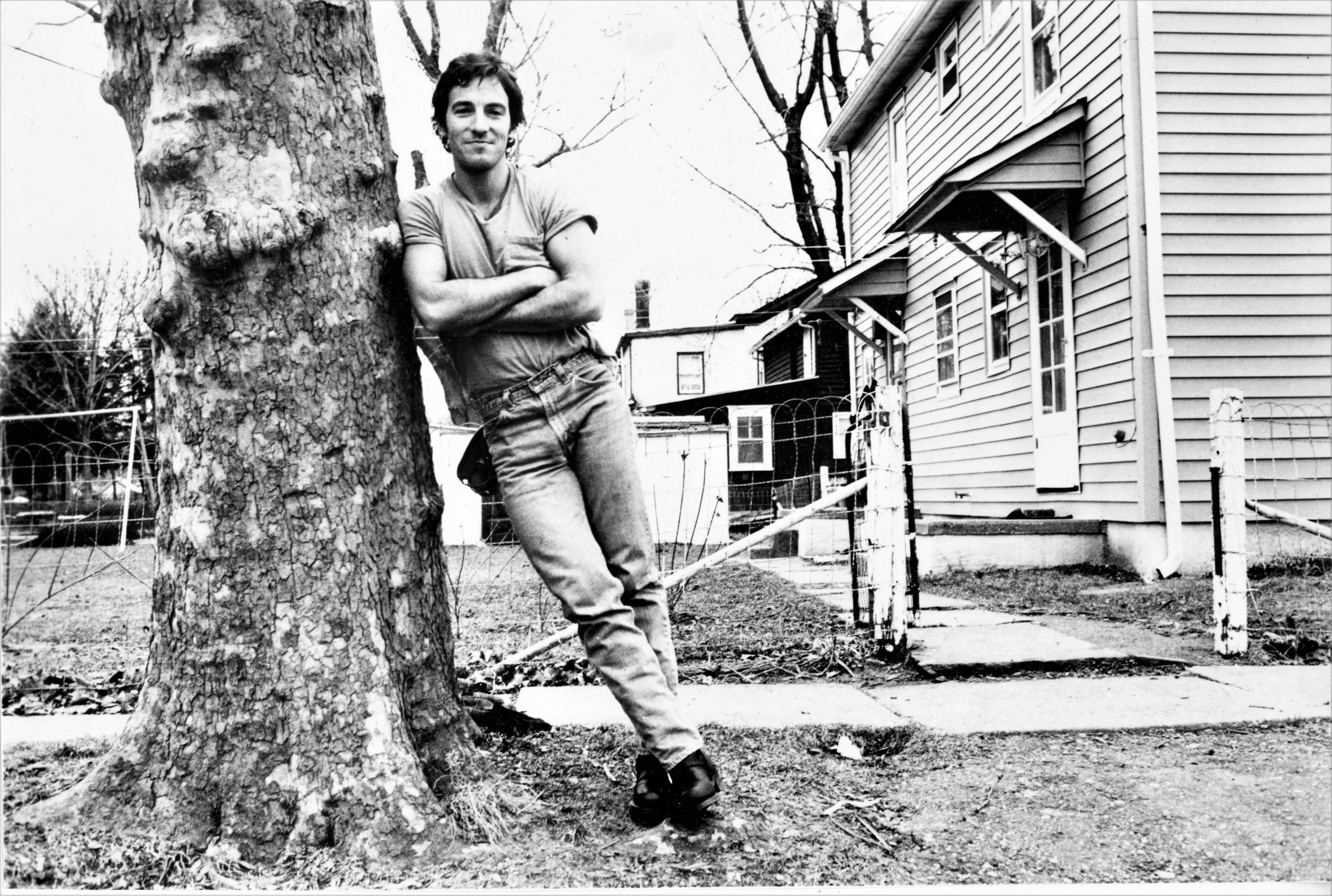 With themes like death and old age, it was a great look into the human condition through the eyes of Springsteen. As the pandemic didn’t let the musicians tour around the world promoting the album, it is happening now.

Letter to You marked Springsteen’s 20th album and made him the first artist to have a top-five album for six decades. Letter to You was promoted through their live performance on Saturday Night Live in December 2020.

Bruce Springsteen become the highest paid musician in 2021 when he sold his entire catalogue to Sony for $500 million. 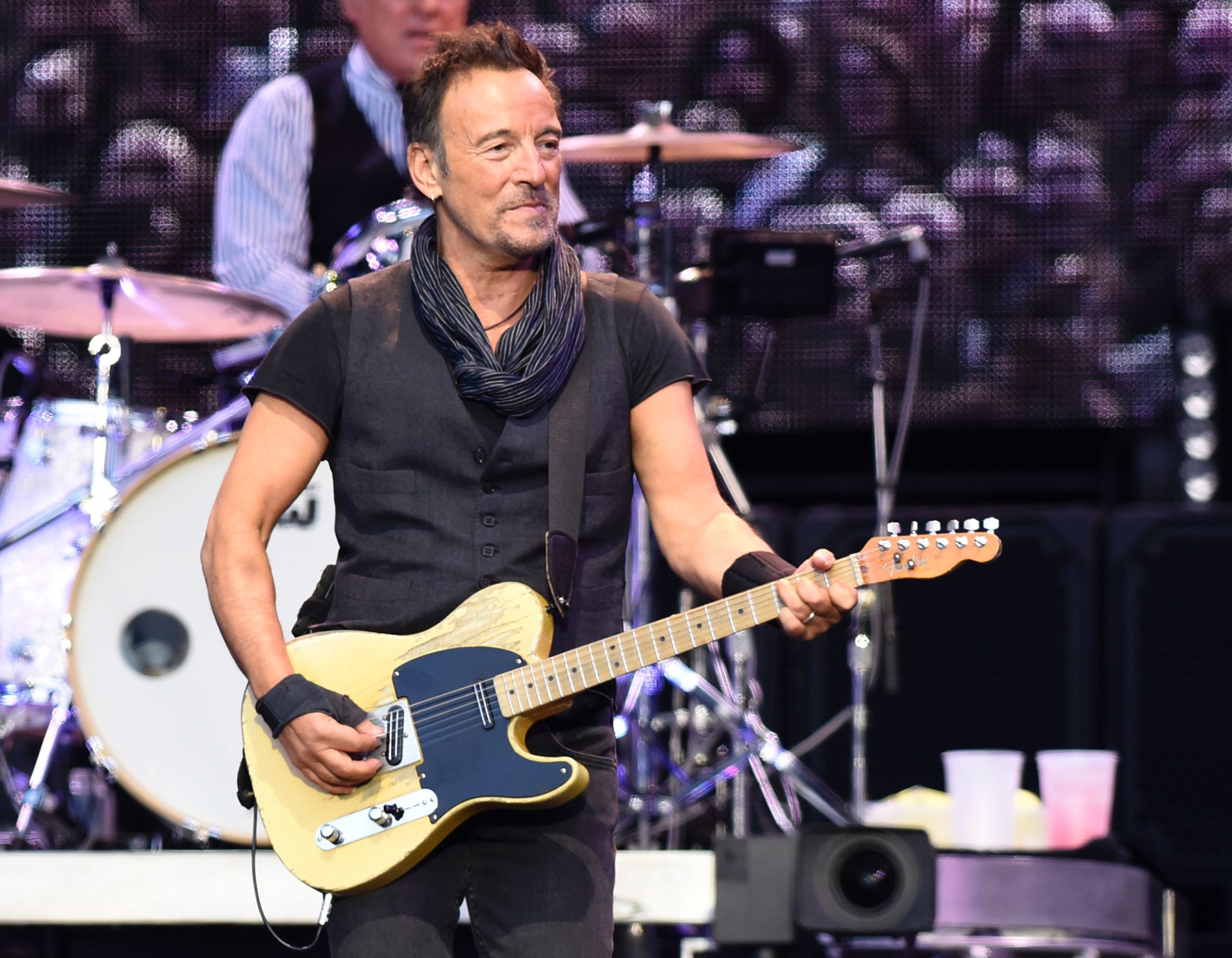 In addition to that he starred in the podcast series Renegades: Born in the USA alongside Barack Obama. Also, he released a book with the same title. As well as his return to Broadway which also garnered him a Lifetime Tony Award.

Returning to the live music scene after 7 years, back in 2015 with the River Tour, Bruce Springsteen and the E Street Band, are going to give us some of the best live rock performances.