What a remarkable comeback! Victoria Beckham’s triumphant reappearance on the runway this week was an emotional return to the show.

The designer made her Paris Fashion Week debut on Friday, presenting her spring/summer 2023 collection in the first live runway show she has held since the pandemic outbreak began. 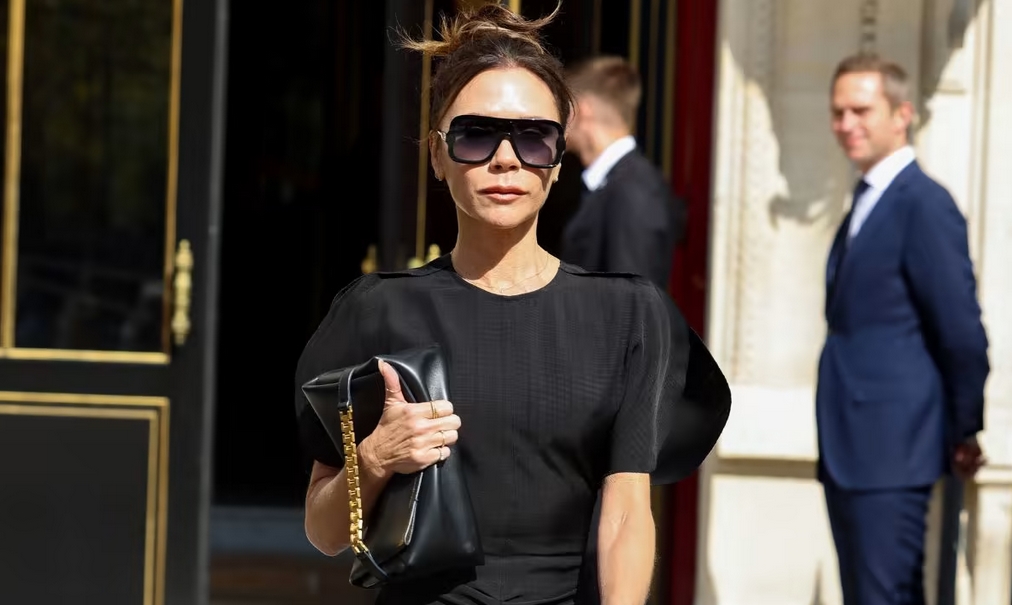 There Was Also A Feeling Of Family Unity

A lot was going on in the front row, including her husband, David Beckham, 47, as well as their four children, Brooklyn, 23, Romeo, 20, Cruz, 17, and Harper, 11, as well as her daughter-in-law Nicola Peltz, 27, who is married to the Beckham’s oldest son, who attended the ceremony. It was a fashion event, but it also seemed like a family union.

In the days leading up to the show, Victoria shared behind-the-scenes clips of the show on her Instagram account. The video shows her backstage with David, Harper, Romeo, Cruz, and his girlfriend Tana Holding behind the scenes of the show.

“Putting the finishing touches to my #VBSS23 show in Paris and look who I bumped into backstage,” according to the caption she put on the video. Then, after the show’s finale, she shared a picture of herself walking down the runway with tears in her eyes while walking down the runway. “Overwhelmed with emotion and gratitude 💕thank you, Paris 🙏🏼I love you x,” she captioned the post.

Following the rumored family feud between her and her daughter-in-law, an image of David’s family, including Harper, Romeo, Brooklyn, and Nicola, also sparked the internet.

Victoria’s Rumored Conflict With Her Daughter-In-Law

In August 2020, a rumor surfaced that a dispute had arisen between the two after questioning why the Bates Motel star, Nicola, chose to wear her custom Valentino gown for her wedding to Brooklyn instead of a dress designed by her mother-in-law.

It is worth mentioning that for Nicola’s engagement pictures with Brooklyn, which they announced on Instagram in July 2020, she wore a VB original sunny yellow dress. 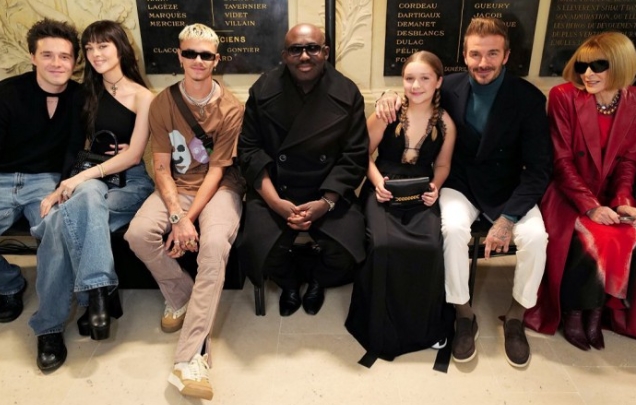 “I was going to [wear Victoria Beckham], and I really wanted to, and then a few months down the line, she realized that her atelier couldn’t do it, so I had to pick another dress. She didn’t say you can’t wear it; I didn’t say I didn’t want to wear it. So that’s where it started, and then they ran with that,” she said in the cover story of Variety magazine.

Nicola clarified the air in an interview for Grazia’s Fall Issue by saying that working with Leslie Fremar, her friend and stylist, and Claudia, her mother, during her wedding preparations was an inspiring moment.

Nicola revealed that she was aware of the gossip and that it hurt her feelings. However, she added that she was mindful of the story. Despite the buzz surrounding the Beckhams, she stated they are “great in-laws.”

Here is A Brief On Victoria Beckham

‘Posh Spice’ is a former member of the most influential English girl group, ‘Spice Girls. While her musical career with the Spice Girls boosted her, her hard work as a fashion designer and entrepreneur made her the 52nd richest woman in Britain. Along with her famous soccer star husband, David Beckham, she is the 19th richest person in the UK. 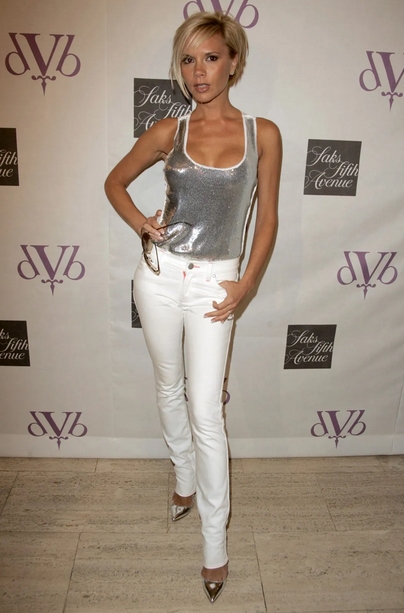 In addition to studying acting, music, dancing, and modeling, her parents encouraged her to pursue a musical career by raising her in an upper-middle-class family. So, in addition to being a pop artist, businesswoman, and fashion designer, Beckham is also a writer.

Stars such as Gwyneth Paltrow and Cameron Diaz have been spotted wearing her denim line, fragrance line, sunglasses collection, and fancy dresses.

The Beckham family had a wonderful day on Friday. On the runway, Victoria was seen with teary eyes. What do you think about this family reunion, and how do you feel about it? Please feel free to leave a comment with your thoughts.