There are rumours that Nicola Peltz and her mother-in-law Victoria Beckham have been in a feud over her recent comments on the issue. It was reported that the 27-year-old actress had been embroiled in a falling-out with 48-year-old fashion designer Victoria after her wedding to Brooklyn in April. 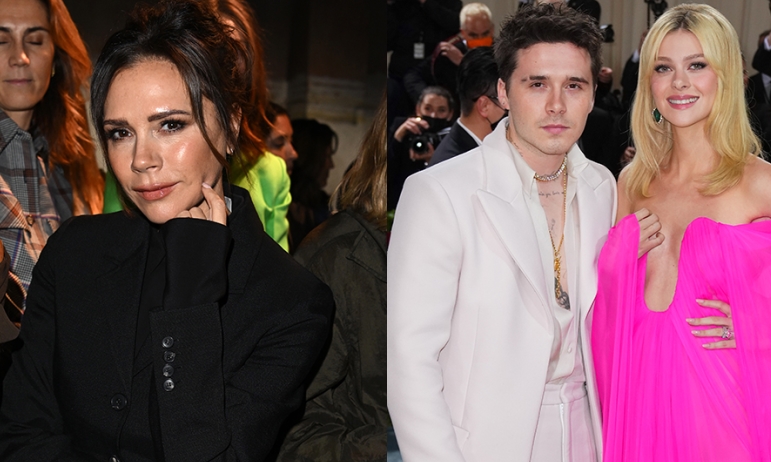 There were reports of a disagreement between the newlyweds few days ago. Still, the 27-year-old posted a cryptic message about ‘people who make you feel bad’ along with a candid photo of herself looking sad with red, watery eyes.

Even though she hasn’t weighed in on the debate yet, Nicola had dispelled the narrative by stating that she thinks it started when she decided not to wear a Victoria Beckham-designed gown for the weddings in April, opting for a Valentino gown instead.

The Victoria Beckham Dress Was About To Be Worn By Her, She Revealed

The story was told by Nicola to the publication, “I was going to, and I really wanted to, and then a few months down the line, she realized that her atelier couldn’t do it, so then I had to pick another dress. She didn’t say you can’t wear it; I didn’t say I didn’t want to wear it. That’s where it started, and then they ran with that.”

The Lavish Wedding – Let’s Talk About It

Several guests were in attendance at Brooklyn and Nicola’s lavish wedding ceremony, which took place on April 9 at her parent’s home in Palm Beach, Florida. Brooklyn is an aspiring celeb chef, and Nicola is a Bates Motel actress. 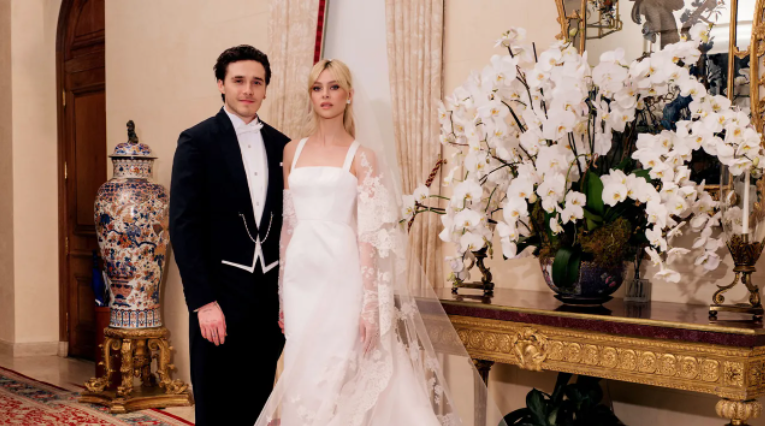 It has been observed that large tents have been placed in the Peltz home’s backyard, a 44,000-square-foot mansion that is said to be worth $123 million. During the wedding ceremony, Brooklyn and Nicola were surrounded by six groomsmen and bridesmaids who were there to support them.

In Nicola’s wedding dress, she wore a custom Valentino gown, and it is expected that she will change into several Valentino outfits throughout the evening. The event is catered by French chef Thierry Isambert, whose trucks have been spotted around the estate of the Peltz since last year.

Who is Nicola Peltz?

In 1995, Nicola Nicole Peltz was born to billionaire Nelson Peltz and Claudia Heffner. As a founding partner of Trian Fund Management, an alternative investment management company based in NYC, Nelson is a prominent member of the financial community. There are eight siblings in her family, all of whom grew up in Westchester County, New York, where she is the youngest of the eight. 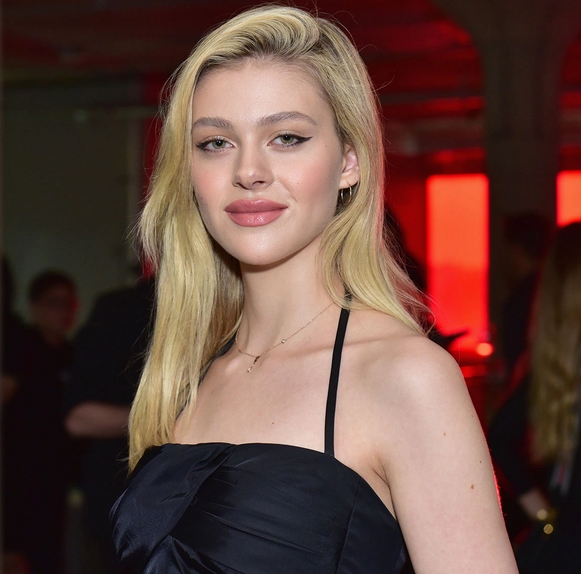 In addition to her work as a model, Nicola received her first acting role as Danny DeVito’s co-star in the 2006 holiday flick Deck the Halls, where she was paired up with Kristen Davis. A video for Miley Cyrus’ song, 7 Things, from 2008 was also featured in which she starred as herself.

She then went on to appear alongside Noah Ringer and Dev Patel in the Avatar spin-off, The Last Airbender, as part of the main cast. She was also cast in a recurring role in Bates Motel, the psychological thriller she starred in 2014, and Transformers: Age of Extinction.

In the wake of Nicola and Victoria’s dispute, I hope that the couple has cleared up all doubts regarding the matter. How do you feel about this issue? Let me know what you think. Please let us know in the comments below.