The former Keeping Up With The Kardashians star Brody Jenner and his professional surfer girlfriend Tia Blanco have made their romance Instagram official. Keep scrolling to learn more about their relationship. On Tuesday, The Hills alum took to his Instagram Story to share a beautiful picture with his girlfriend Tia Blanco. In the picture, we witnessed Brody staring right into the camera as his ladylove smiled with her arm around his neck.

The adorable photo of the couple also had a special guest, it was none other than his beloved dog Shoey who was chilling in the front. Jenner simply captioned the photo with a blue heart emoji and he also made it a point to tag Tia’s account. Other pictures showed the two of them spending some quality time together. It seems like they had a great day as they surfed, rode electric bikes, and enjoyed the outdoors. We must say Brody and Tia make for one good-looking couple.

When did Brody and Tia spark dating rumors?

Jenner and Blanco were first romantically linked to each other last month when they were spotted together out and about in public picking up food together in Calabasas, California.

At the time, a close source told TMZ, that these two lovebirds met each other for the first time while Brody was on a family vacation in Hawaii in the midst of April and they had an instant connection and the one thing that brought them together was their love for the ocean. 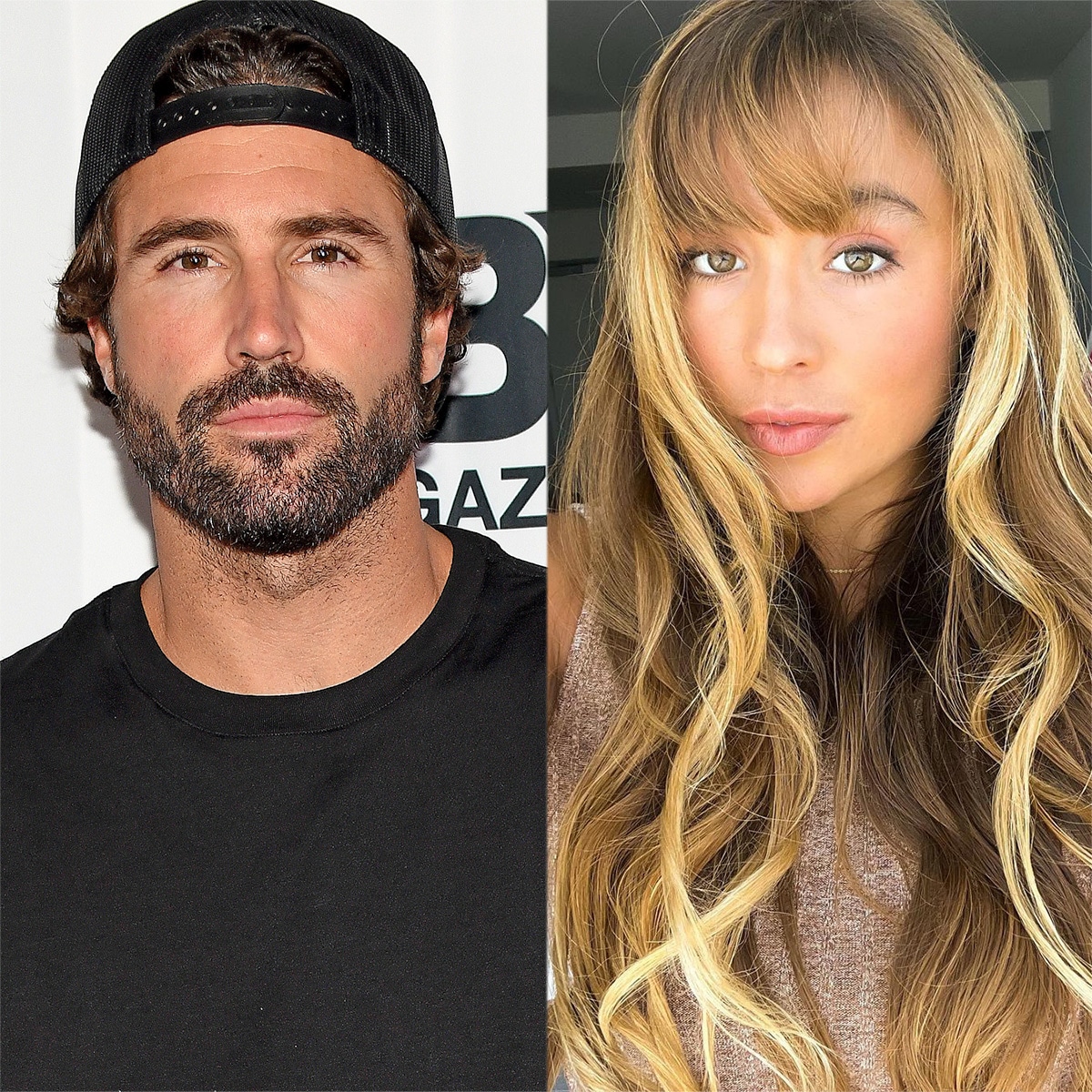 From that day on, the reality TV star and the athlete have not been shy about dropping a few flirty emojis and beautiful texts on each other’s Instagram posts. Jenner is very often seen stopping by the comments section of Tia’s Instagram posts. He mostly puts a lot of heart and flame emojis under Blanco’s pictures. On the other hand, she replies with kiss and heart emojis.

Not only this, but their families also tend to show their love to the couple on the social networking service Instagram. To date, Brody’s mom Linda has commented many good things about his girlfriend Tia, including calling her “beautiful and fierce,” “gorgeous,” “talented” and “sweet.” Along with his mom, his sister also supports the duo.

At one point in time, Jenner was in a relationship with Kaitlynn Carter. He even got engaged to her in the year 2016. Their romance escalated pretty quickly as they ended up unofficially tying the knot in Bali in 2018. The former couple was never legally married in the United States. 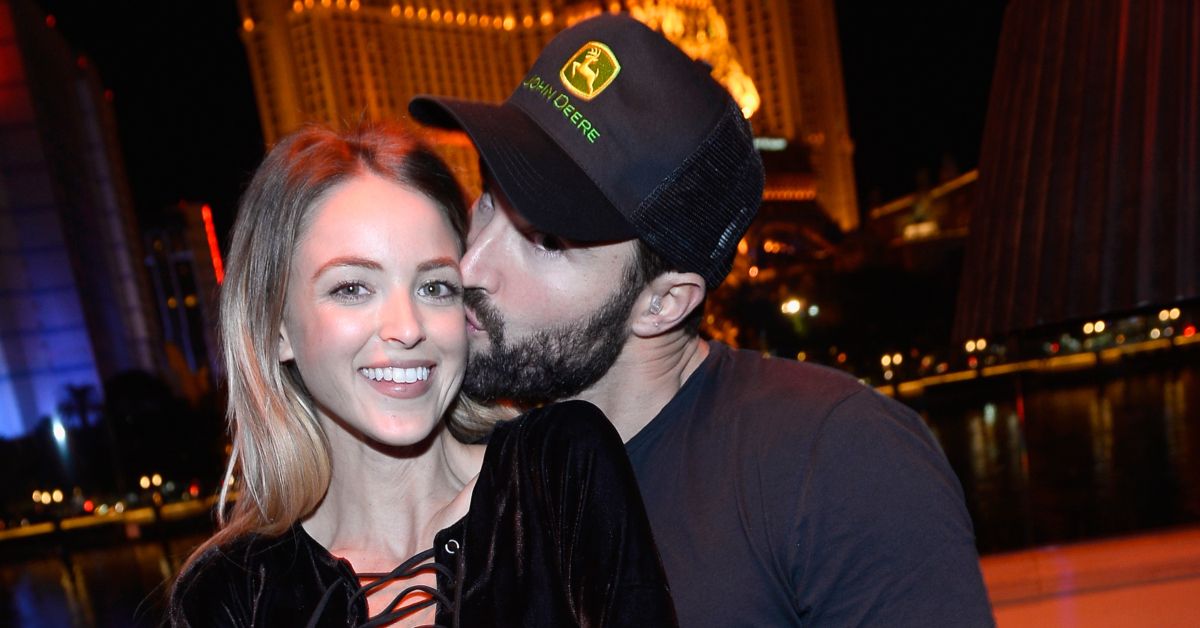 The two of them called it quits in 2019. Carter moved on in her life with Nothing Breaks Like A Heart singer Miley Cyrus. Their whirlwind romance lasted for just a month. After a while, Kaitlynn welcomed her first child, a son named Rowan with her current boyfriend, Kristopher Brock, in September 2021.

Do you ship Brody Jenner and his girlfriend Tia Blanco? Kindly let us know in the comments section below. Don’t forget to stay tuned with us for the latest updates from the world of showbiz.