According to reports, actress Brittany Snow has filed a divorce petition against her husband, Tyler Stanaland, who stars in Selling the OC on the CW network.

As stated in court documents filed by the 36-year-old actress, the reason for her and her husband’s split was “irreconcilable differences.” 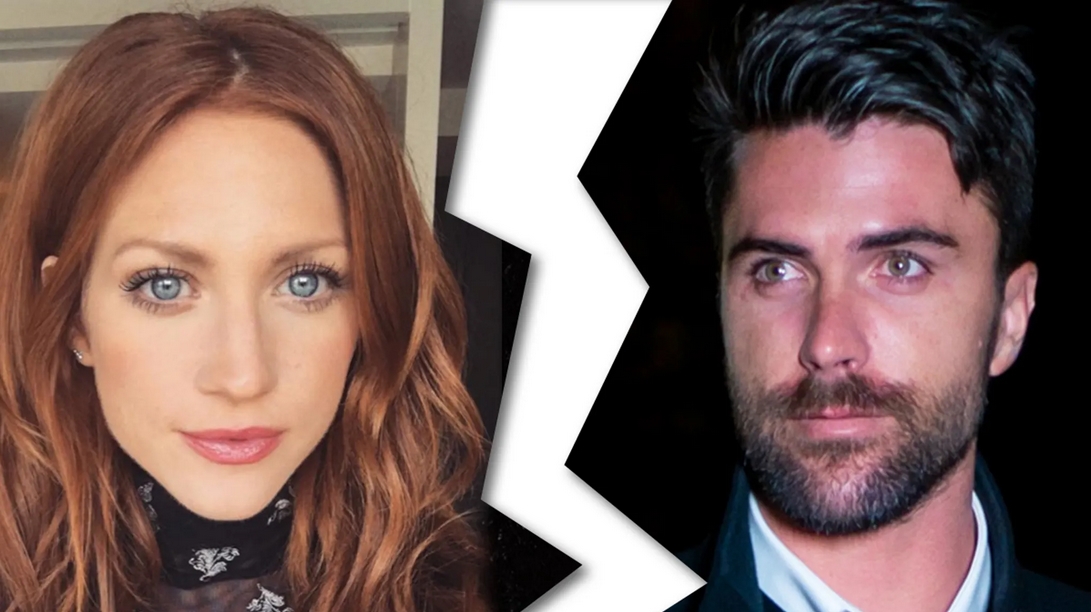 Tyler Stanaland And Brittany Snow Have Decided To Part Ways

Brittany Snow has filed a divorce against her husband, Tyler Stanaland, after they were married for two years. She and her partner, a ‘Pitch Perfect cast member, announced their separation in September after serving two years of marriage together.

On Thursday, 18th January 2023, it was reported that documents were filed at the Superior Court of California in Los Angeles County to start the divorce process in its official form, with the actress enumerating “irreconcilable differences” as the main reason the marriage ended. 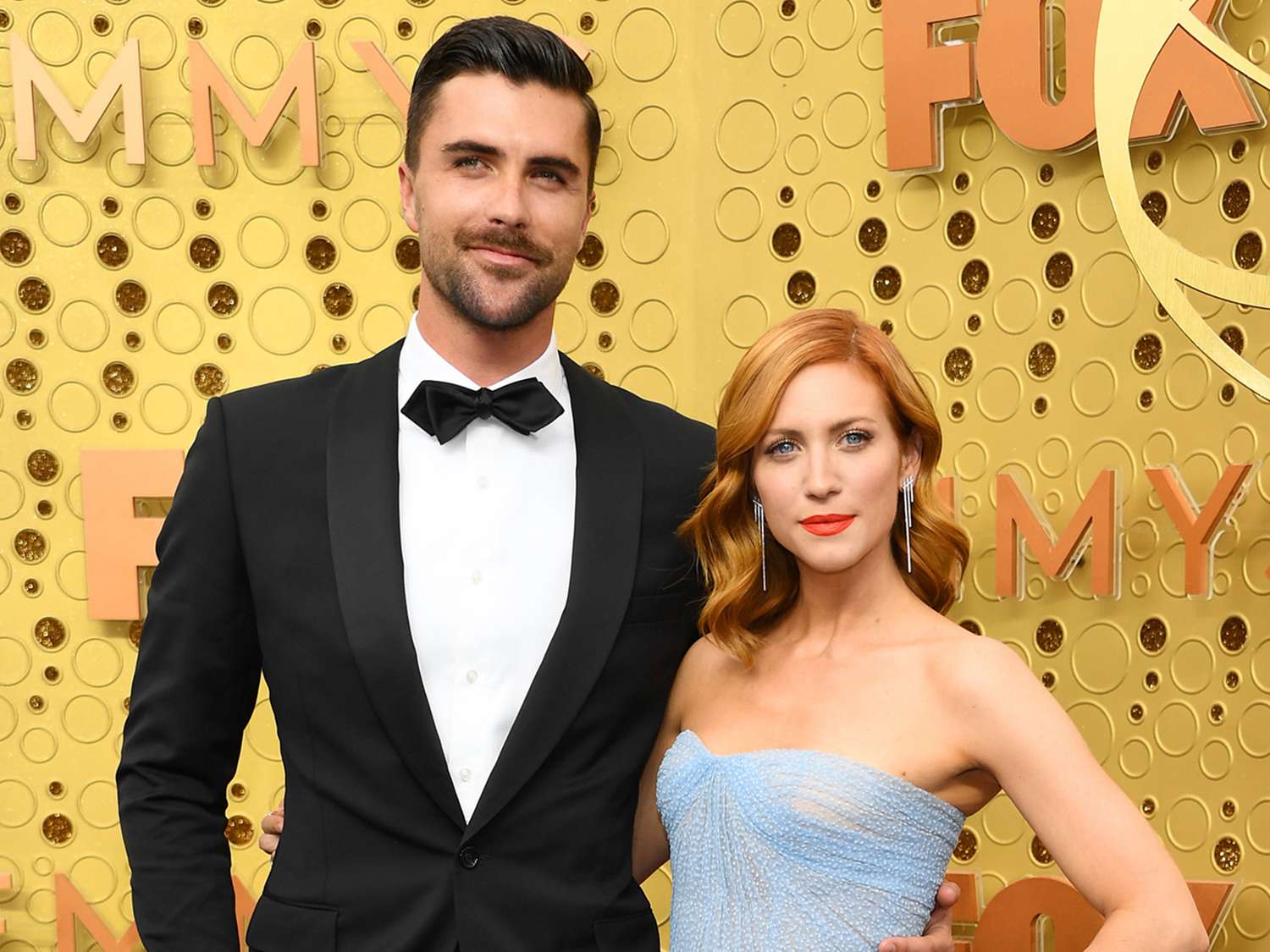 Brittany confirmed to the publication that the couple has a prenuptial agreement. According to the agreement, how their assets are split will be determined in the contract, and she has also requested that attorneys’ fees be divided equally between them. A ceremony for the couple to tie the knot was held in March 2020 at a beachfront hotel in Malibu, California, after the couple got engaged in 2019.

As Of September 2022, They Have Announced That Their Relationship Has Come To An End

In a joint statement published on their Instagram accounts in September, the actress and the actor announced they had split up after deciding to part ways. They said they had made the tough decision together.

Using a black-and-white photograph of the couple cuddling together on a train, she wrote: “After time and consideration, Tyler and I have made the difficult decision to separate. This decision was made with love and mutual respect for one another. However, we have realized we must take time to ensure we live our most fulfilling and authentic lives.”

According to her, the following is an addition to the statement she made earlier: “We started this journey as best friends, and our relationship will continue to be a priority not only for us but for our dog Charlie. We sincerely appreciate your support and ask for privacy as we navigate this new chapter.”

The news of their breakup came in the wake of an off-camera attempt to kiss Tyler by one of his co-stars on the first season of Selling the OC, which was revealed earlier in August 2022.

Even though the couple has been in a relationship for two years, they are on the verge of calling it quits. In your opinion, will their joint decision to end their marriage be the correct decision for them? Let us know what you think by leaving a comment below.

In an Instagram DM exchange with the Hairspray actress in 2018, Tyler Stanaland confirmed that they first connected in 2018. “I sent a direct message with the most embarrassing pickup line. A dad joke,” he told The Knot in 2020.

As a result of his social media preferences, Brittany Snow already knew about the ex-surfer before meeting him. A few months after their March wedding, Brittany Snow shared pictures from the event on Instagram in July 2020. It just so happened that they got married right before the global pandemic triggered the lockdown. 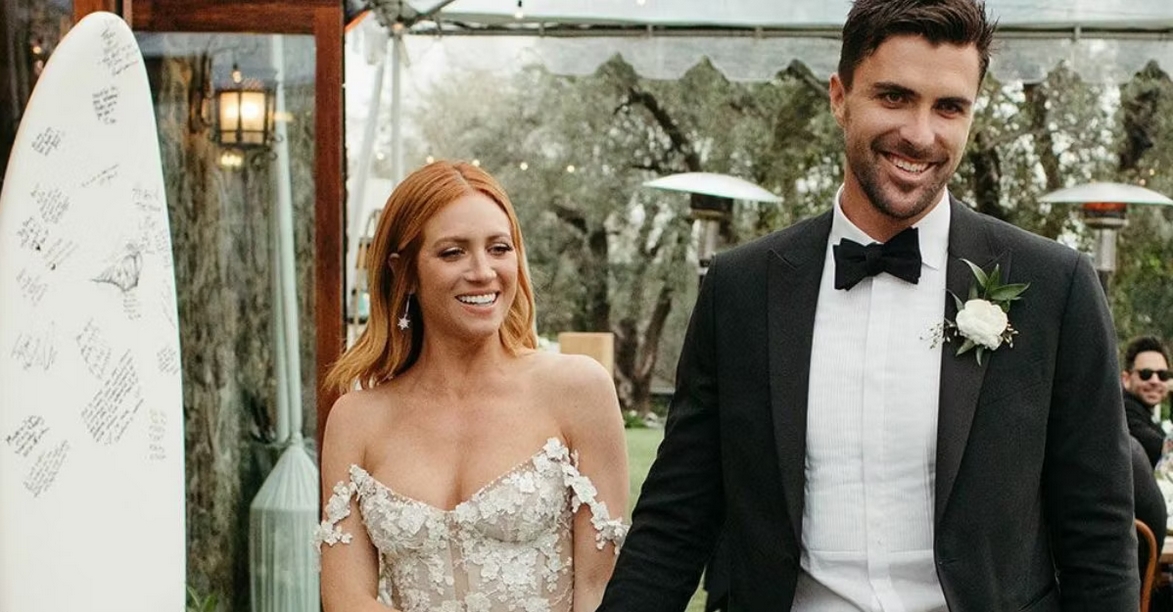 As far as we know, Brittany Snow was never interested in her husband being a part of the reality TV show. However, selling The OC’s first season features a great deal of drama between Kayla Cardona and Tyler Stanaland, one of the show’s most critical stories.

At some point, Kayla attempted to kiss Tyler while the members of The Oppenheim Group office were out of town. She told Tyler that he could keep the kiss a secret, but Tyler did not accept it. As a result, there was some upset in the office, allegedly because it wasn’t the first time it had taken place.

Even though the couple has been in a relationship for two years, they are on the verge of calling it quits. In your opinion, will their joint decision to end their marriage be the correct decision for them? Let us know what you think by leaving a comment below.