Netflix is just in time to drop another bomb in the form of a documentary and this time, surrounding the icon, the pop start Britney Spears.

Britney Spears, for one reason or another, has always made it to to the headlines. Britney is a ”legend”, a ”icon”, and of course, the ”pop star”, the world knows her for. Currently, the #FreeBritney movement is around and everyone is talking more about how to get Britney out of her prolong conservatorship. 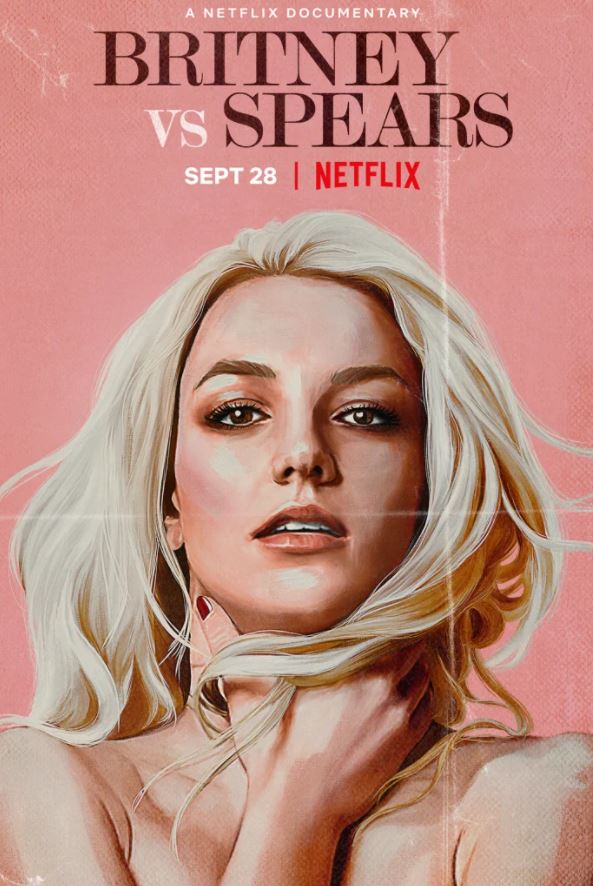 Furthermore, we have the Britney vs Spears Netflix Documentary which will shed light on the personal life of the legend. Moreover, the documentary will also focus on the people inside her team and inner circle.

This is the second documentary of Britney. Framing Britney Spears, the New York Times documentary which put upfront how Britney was treated by media and press. 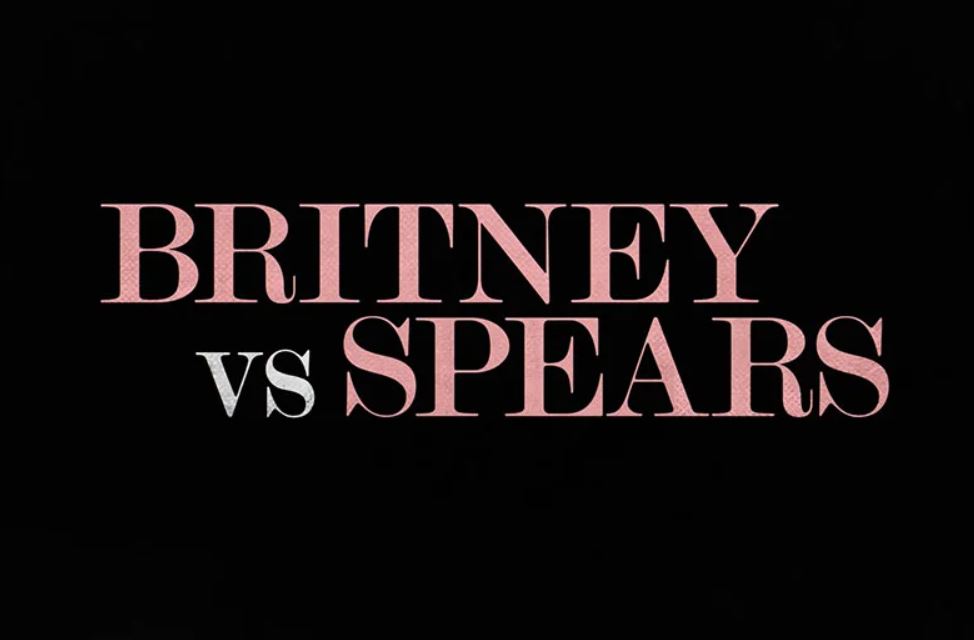 Netflix dropped a new trailer for Britney vs Spears which is all about how she dealt with her conservatorship throughout the timeline. Let’s find out everything we know about the upcoming Netflix documentary on Britney Spears.

Britney vs Spears – What Do We Know?

We have a “Trailer”

The new trailer shares with us a glimpse of the conservatorship battle she has been facing for 13 years now. It also depicts how her ”father”, Jamie Spears was a part of the legal arrangement, and Lynne Spears, Britney’s mom is also the highlight of the documentary.

On September 21st, Netflix announced that the release of the Britney vs Spears trailer would happen on September 22nd.

Judging by the trailer, we can expect something epic from the series that is coming up.

And a ”Release Date” 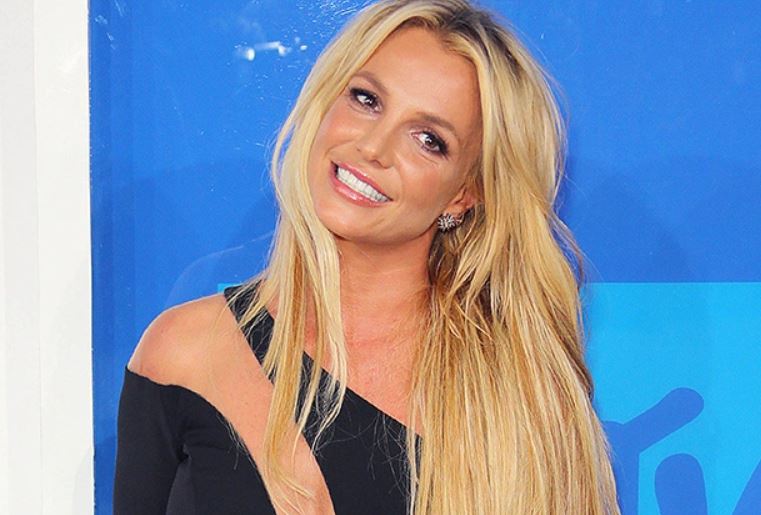 The official synopsis of Britney vs Spears read, “The world knows Britney Spears: performer, artist, icon. But in the last few years, her name has been publicly tied to another, more mysterious term: conservatorship,”

Erin Lee Carr is the director of the film who has also directed an episode of Dirty Money and other shows like Mommy Dead and Dearest, At the Heart of Gold: Inside the USA Gymnastics Scandal and I Love You, Now Die: The Commonwealth v. Michelle Carter. 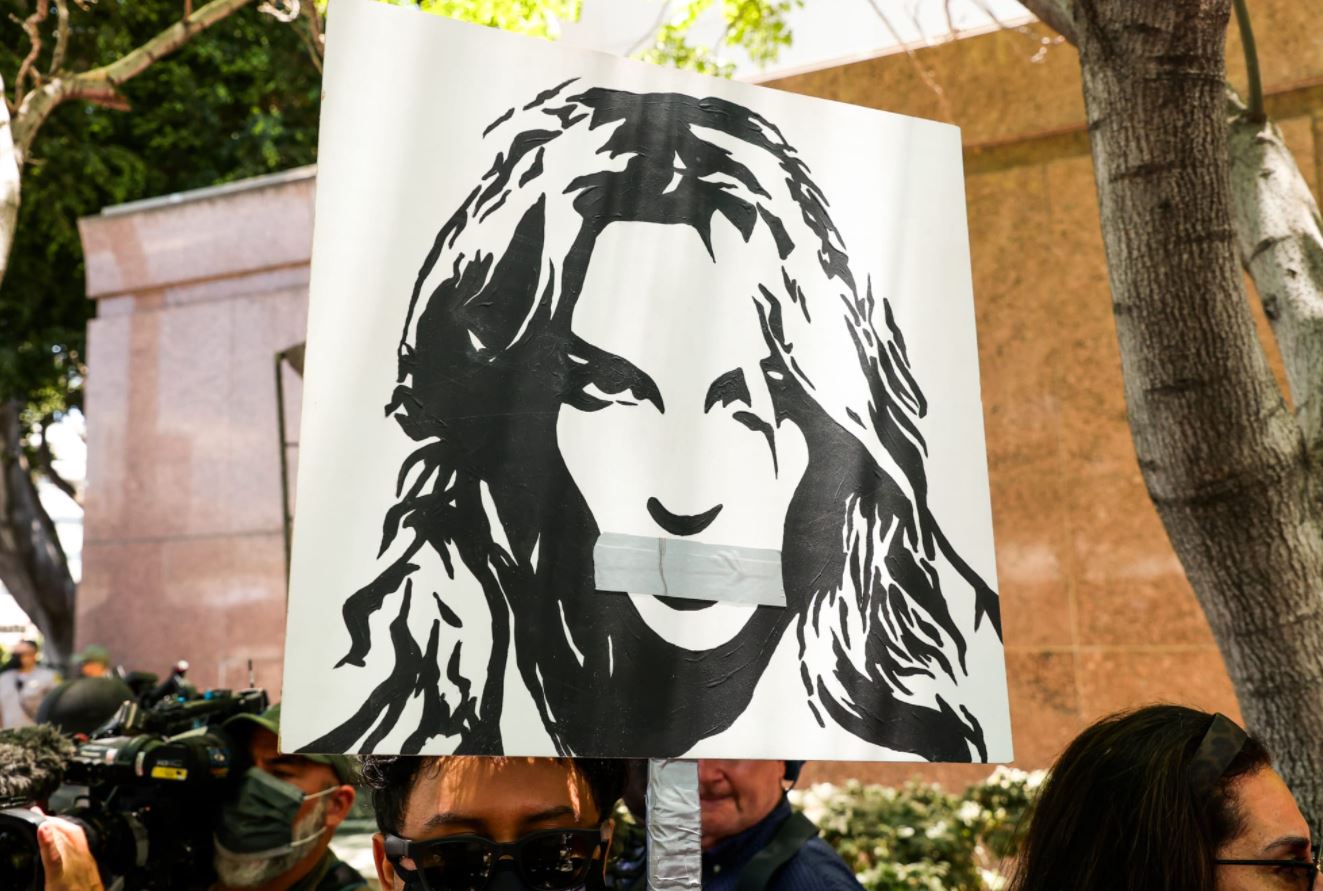 The show will take a walk on Britney’s life and define how the conservatorship battle has ruined her life more than she could think of.