Britney Spears Responds To Son Jayden’s Interview And Defends Herself

Britney Spears recently got married to Sam Asghari. Her two sons, 15-year-old Jayden Federline and 16-year-old Sean Preston Federline missed their mother’s wedding. Jayden recently gave an interview where he talked about missing the wedding and much more. Britney Spears, who always hinted about her hatred for her family due to the involuntary conservatorship, has finally responded to her son’s interview where he talked about everything!

Why Did They Miss Their Mother’s Wedding?

Jayden explained that “At the time, it just wasn’t a good time to go.” He added that it didn’t mean that he wasn’t happy for her because he really was.

But he added that “she didn’t invite the whole family and then if it was just going to be me and Preston, I just don’t see how that situation would have ended on good terms.”

He also spoke about his older brother Sean who “doesn’t like cameras.” He recalled how Preston had “asked my mother not to post his photos, and she did it anyway. So that didn’t go well.”

Jayden also mentioned how their mother was biased among the kids and said “I think Mom has struggled giving us both attention and showing us equal love and I don’t think she showed enough to Preston and I feel really bad for that.”

Talking about his relationship with his brother Jayden said that they have always got each other’s backs and try to take care of themselves mentally. The interview also touched on the strained relationship between Britney and her father Jamie. The 15-year-old spoke about his grandfather and said that he “doesn’t deserve all the hatred he is getting in the media” and that “he was just trying to be a father.”

Furthermore, he shared his thoughts on how his mother Britney is “ceasing to realize” how much her father cares for her.

Before ending the interview, he sent a message to his mother and said “I love you a lot, I hope for the best for you. Maybe one day we can sit down like this and talk again.”

The part in the interview where Jayden took his grandfather’s side did not sit well with Britney. She shared a post on Instagram, which started with “I’ve tried my best at being the best person that I can be…”

She then went on to recall how she was “held hostage” with nurses around and hoped that her kids will “one day understand my reasoning of my play in water.”

She also said, “My love for my children has boundaries and it deeply saddens me to know his outcry of saying I wasn’t up to his expectations of a mother… and maybe one day we can meet face to face and talk about this openly!!!!”

The singer also defended her mental health and wrote “My dear child understand you must learn to pick up a book and read one before you start to even thinking about my intellect sweetheart!!!!” 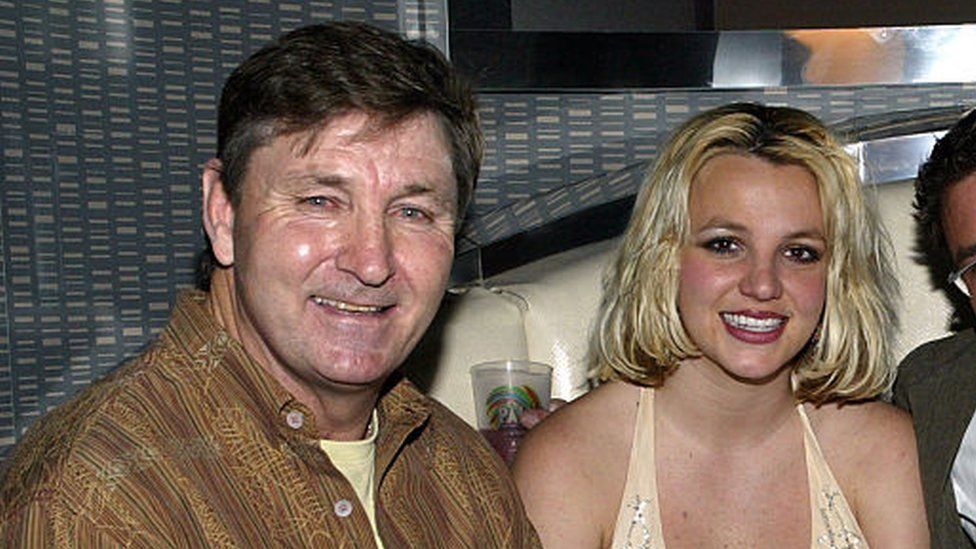 She concluded the post by saying “If you can honestly sit back and say with your sensible brilliant mind what (mother and father) did to me was fine and call them not bad people… then yes I have failed as a mother.”

In the same post, she also mentioned how she would love to see them “face to face” and encouraged Jayden to keep playing the piano and sent love to Preston.

Whether Jayden and his brother are able to rekindle the relationship with their mother or not is left unanswered for now. But if the internet has taught us anything, it is that family drama should not be brought online.