Britney Spears set Instagram on fire as she posted some sassy nude pics of herself again and again. Fans have been wondering if it’s a celebration of freedom or if ending her conservatorship was a wrong step. Let’s explore why Britney dropped around 12 completely nude pics of herself. 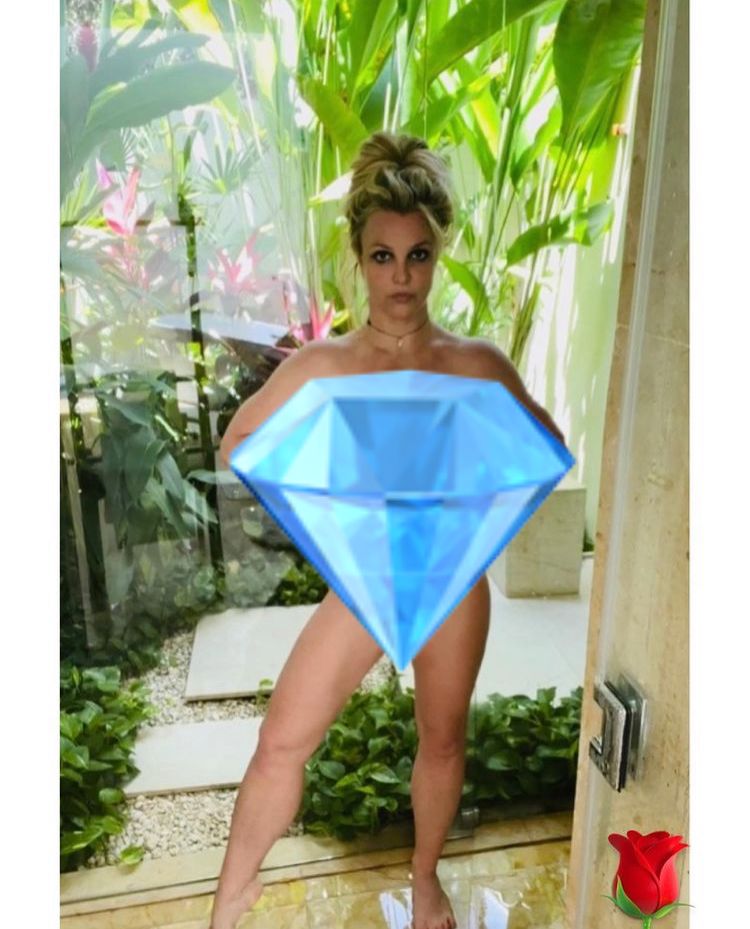 Britney first posted a series of her nude pictures on Instagram five days ago with her dog. She captioned it, “Sawyer”. In the pictures, a naked Britney Spears posed sideways as she held her dog. Well, she hasn’t aged a bit, has she?

Another post of Britney was captioned, “Photo dump of the last time I was in Mexico BEFORE there was a baby 👶🏼 inside me … why the heck do I look 10 years younger on vacation 🏖☀️ ???” She recalled her Mexico vacation with her fiancee Sam Asghari.

On Tuesday, Britney again posted a series of nude pictures and captioned them, “Don’t underestimate the power of doing it myself and shooting with a selfie stick 🤳🏻 !!! Photo dump before there was a child 👶🏼 inside me 😜 !!!”

On the same day, the “Baby One More Time” star posted similar pictures and captioned, “I love you all SSSSSSSSSOOOOOOOOOO much 💋💋💋 !!!!” She can be seen holding her firm bosoms and posing confidently. Fans are just wondering why is Britney posting similar pictures again and again.

Why is Britney Posting Nude Pictures? 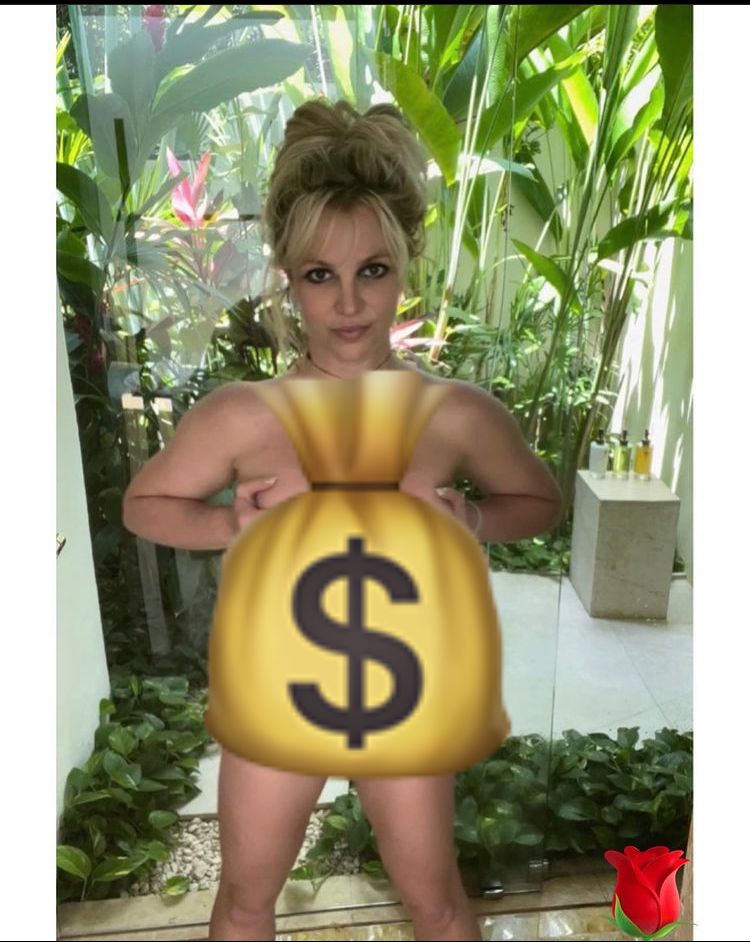 Some netizens are speculating that ending her conservatorship was a bad idea while some are calling it a celebration of freedom as the 40-year-old Princess of Pop went all out with her pics. Before you judge Britney, you must know that most of her long Instagram notes have secret messages. As a person of common sense, one could assess that these pictures depict a sense of freedom.

Now as confusing as it may sound, Britney opened up on Instagram about her conservatorship years and what she went through. The singing sensation expressed in long notes how she has so many complaints that she wanted to share but was shut down by people.

Britney narrated how she failed to show those people her grit as a woman and let them know that they have ruined it for her. She said that she would sit over here in silence and keep her mouth shut like a quiet nun.

The “Blackout” star revealed that if she started questioning them, people’s response was cold. She was bombarded with several questions. She stated that the worst response was, “I am crazy.” Perhaps, these pictures are a comeback to all those lost years, and she is just celebrating her freedom. That is why many of her fans are supporting her for her move.

She was Looking for Freedom… 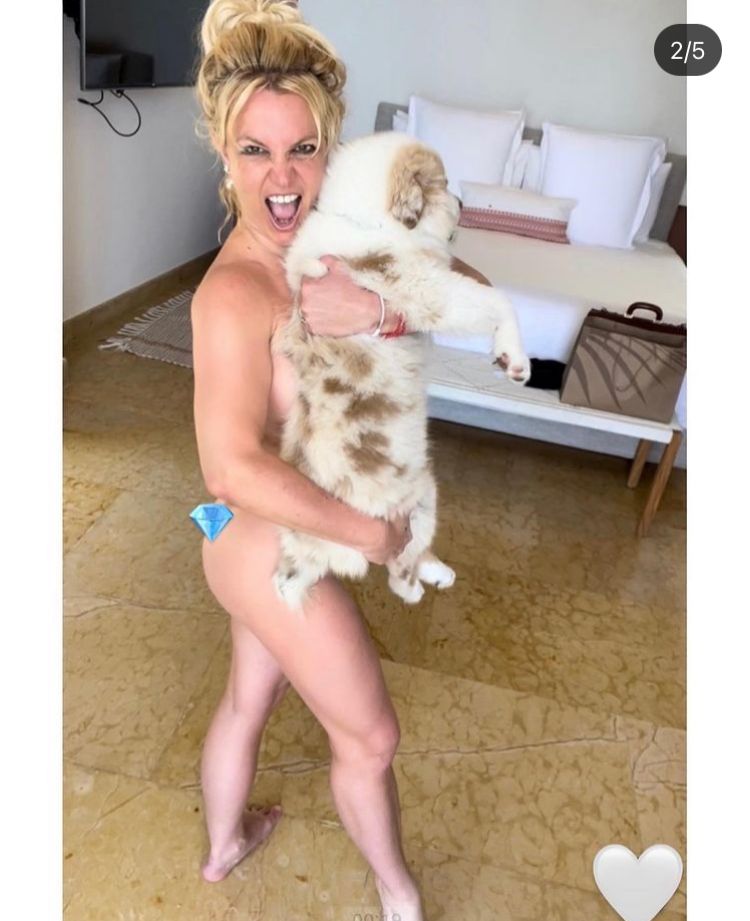 The world knows about what happened to Britney Spears. In 2007, Britney entered and dropped out of rehab twice in a matter of days and infamously shaved her head at a salon in La. She even lost custody of her two songs. Despite her struggles, she released her fifth album “Blackout”.

In 2008, the court ordered conservatorship for Britney, putting her father, Jamie Spears and an attorney in control of her personal and financial affairs. Despite this, she released her comeback album “Circus” and did a world tour in 2009.

In June, Britney delivered a strong statement wherein she described the complex legal agreement as abusive and condemned her father Jamie Spears and others who were in charge. This was the reason why in a September hearing, he was removed from his role per the legal agreement. Now, it has completely ended.

However, in April #FreeBritney became a reality for the star when a judge in LA ended the legal agreement that has controlled Britney’s life since 2008. Yea, the controversial conservatorship that controlled the pop star’s personal and financial affairs for 13 years has finally ended following a court ruling. 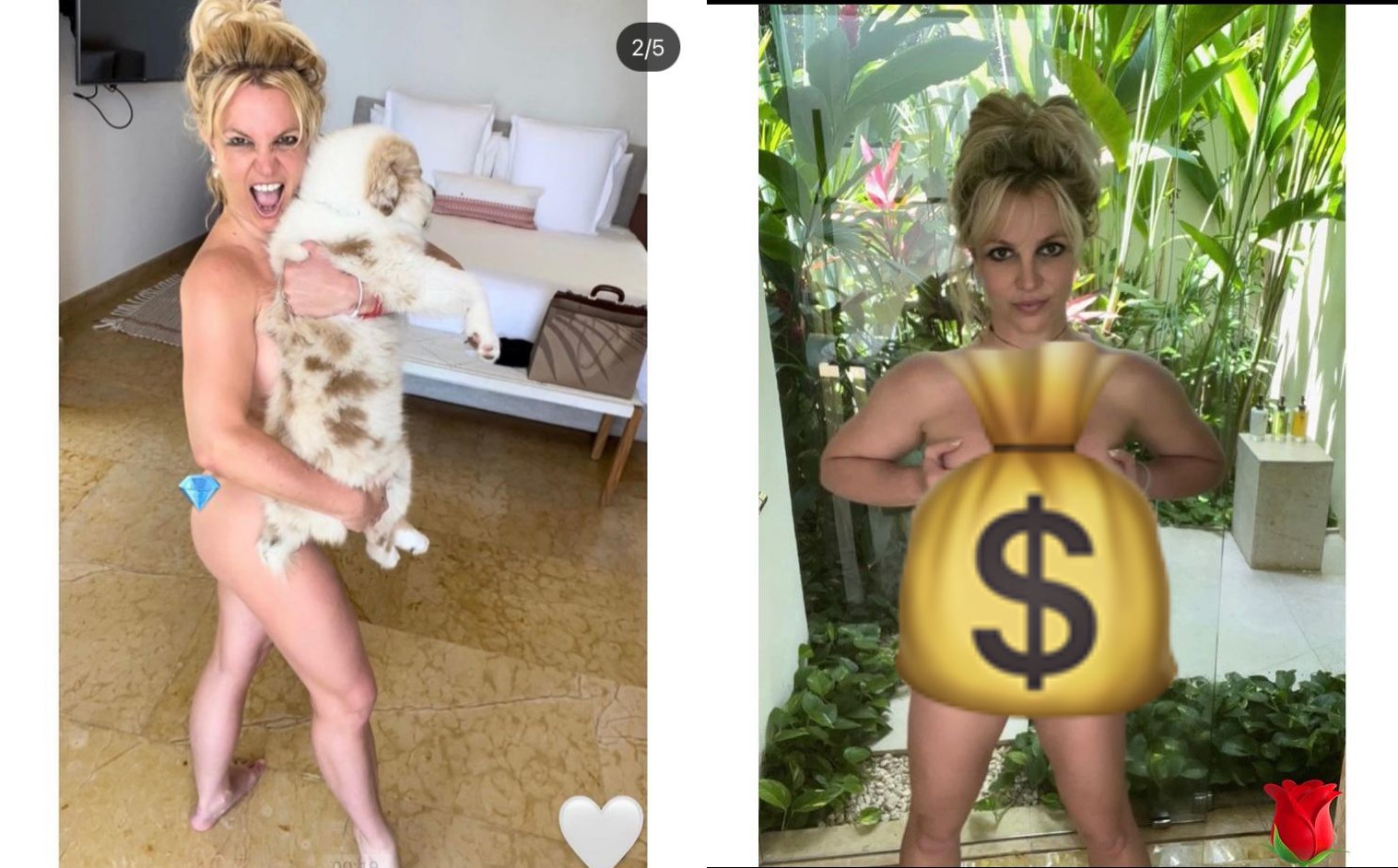 Britney’s soon-to-be husband, Sam Asghari took to Instagram and posted, “History was made today. Britney is Free!” Her fans flooded the comment section to pour their happiness for Britney Spears. She is just going all out in her way so I think judging here would not be appropriate. One can say, “Britney is Back”.

Interestingly, Britney also posted her wedding veil around her cat in an Instagram post wherein she revealed the pain she went through all these years. She also revealed that her book comes out at the end of this year. Seems like it’s all good things ahead for Britney and Sam. 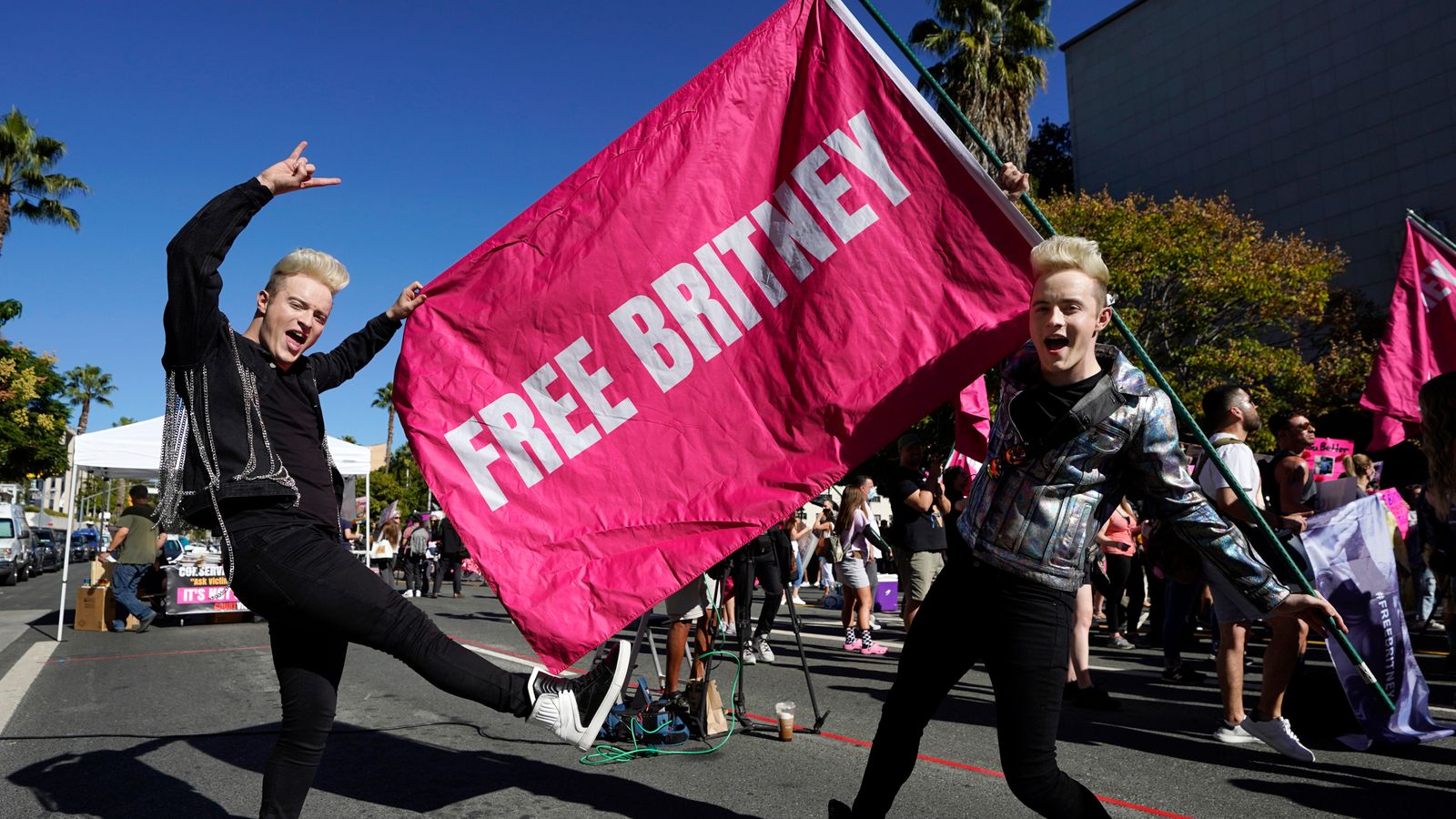 Britney joked in the end by saying, “Once it’s released not sure what’s gonna happen.” As for her naked pictures, I’d just say, let her be! Everyone has the right to express happiness in their way. Some people just do it differently, and Britney has always been different, eh? What do you think?