Despite Britney Spears’ best efforts, a Los Angeles church refused her request to host her wedding, resulting in her calling out the church.

In an Instagram post shared by Britney Spears, she showed an unidentified couple getting married in the church, with a caption claiming it was her original intention to get married there. 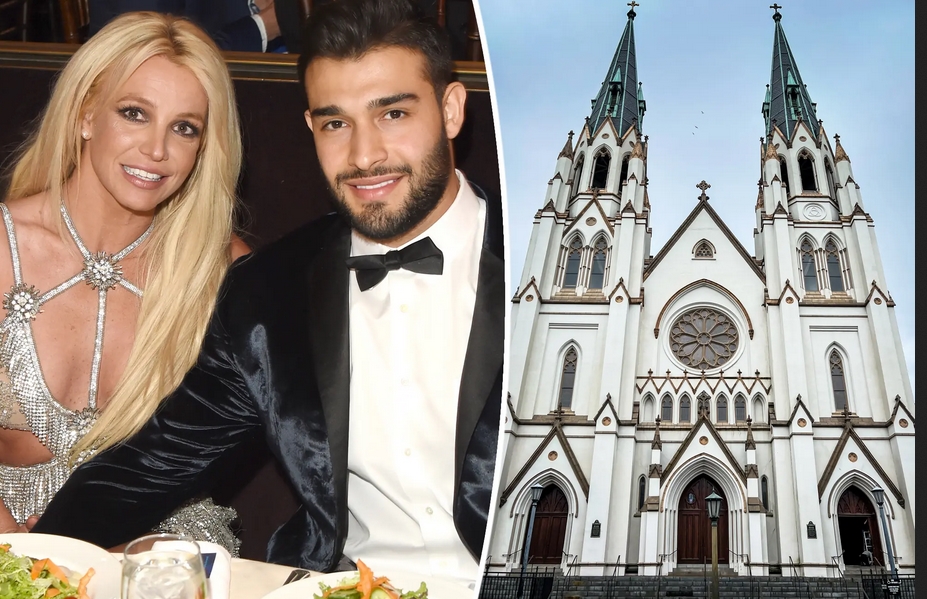 To Get Married In The Church, She Must Be Catholic

“I wanted to go every Sunday… it’s beautiful, and they said it was temporarily shut down due to COVID!!!! Then two years later, when I wanted to get married there, they said I had to be catholic and go through TEST,” according to what she wrote.

On 10th June, Britney Spears And Sam Asghari Were Married.

Asghari and singer Britney Spears are officially married after a long, long-distance relationship. The event was attended by guests such as Madonna, Selena Gomez, Drew Barrymore, and Paris Hilton.  The couple wed in a private ceremony at Ms. Spears’ Thousand Oaks, California residence. 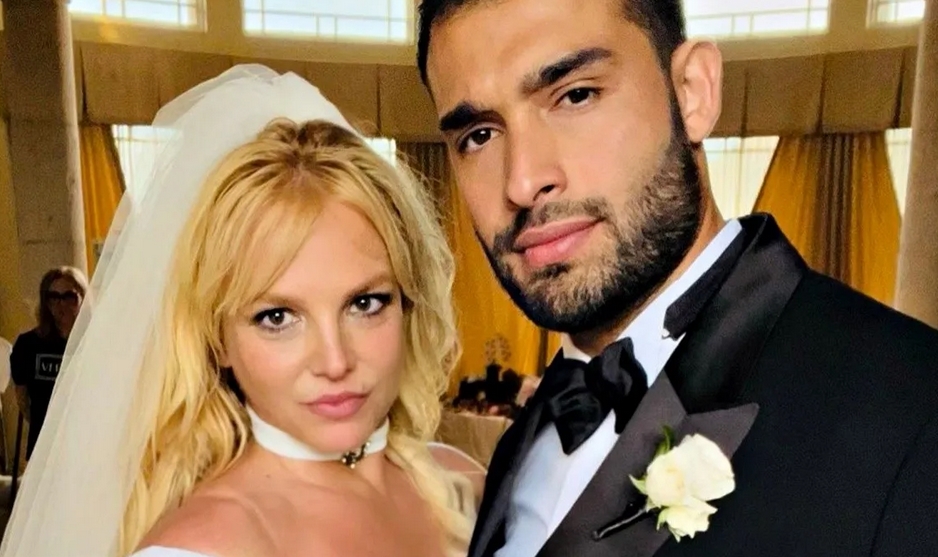 Ms. Spears’ two sons, Sean and Jayden, born to her and Kevin Federline, were not present at the wedding, but they sent their best wishes to the happy couple.

There were no members of the Spears family at the celebration, including the singer’s father, Jamie Spears, mother, Lynn Spears, and sister Jamie Lynn Spears. After Ms Spears’ first husband, Jason Alexander, attempted to crash the wedding and was arrested. The wedding was entangled in a bit of drama.

During their marriage in 2004, Mr. Alexander and Mrs. Spears were married for 55 hours before they decided to annul their union. She had previously married Mr. Federline, but they divorced in 2007 due to a misunderstanding.

A wedding between Ms. Spears and Mr. Asghari was announced seven months after she was released from the 13-year conservatorship that had held her for so long.

Sam Asghari: Who Is He And How Did The Couple Meet?

Asghari is the owner and operator of Asghari Fitness, which offers its members personalized training programs and customized meal plans. On top of that, he regularly posts photos of himself looking ridiculously jacked on his Instagram account.

Since they met on the set of Britney Spears’s “Slumber Party” music video in 2016, Britney Spears and her long-term beau, Sam Asghari, have been inseparable and a couple ever since. Amidst the renewed interest in Spears’ conservatorship, and as Spears received a wave of support from her fans and even celebrities, Asghari broke his silence on their intimate relationship during this time. 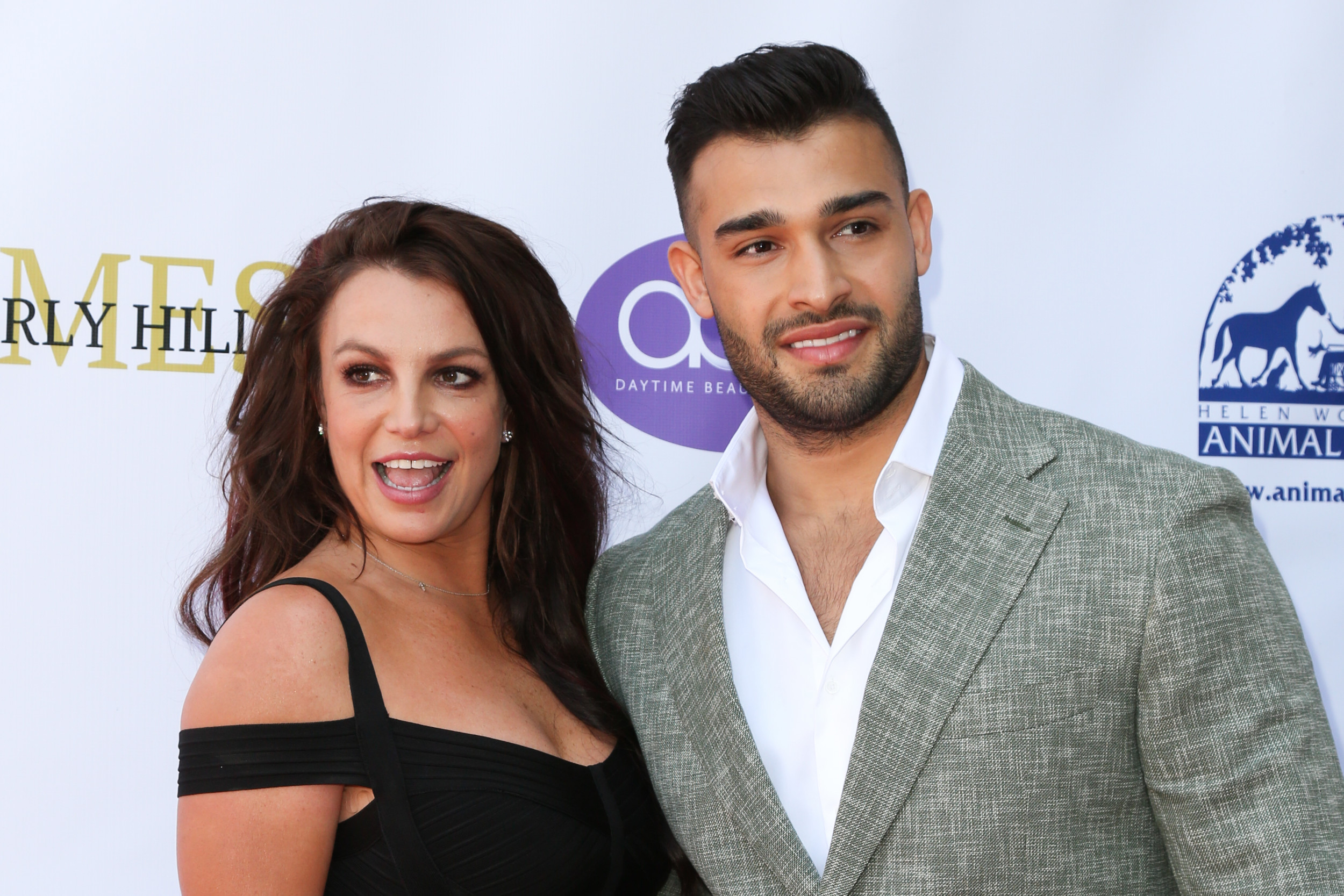 “I have always wanted nothing but the best for my better half and will continue to support her in following her dreams and creating the future she wants and deserves,” said Asghari in a statement, adding, “I am thankful for all of the love and support she is receiving from her fans all over the world, and I am looking forward to a normal, amazing future together.”

However, Spears’ wish to get married in that church was not feasible. They got married to spears’ resident. How do you feel about Spaers’ statement about the church? Tell us in the comments.