Britney Spears Acts Manic In A Restaurant As Husband Walks Out

There are reports that Britney Spears had a meltdown Friday at an LA restaurant, which prompted her husband, Sam Asghari, to leave the establishment due to her behavior.

Several people claim that they witnessed the pop icon, 41, being “manic” and acting gibberish during the incident at Joey in Woodland Hills, Calif. 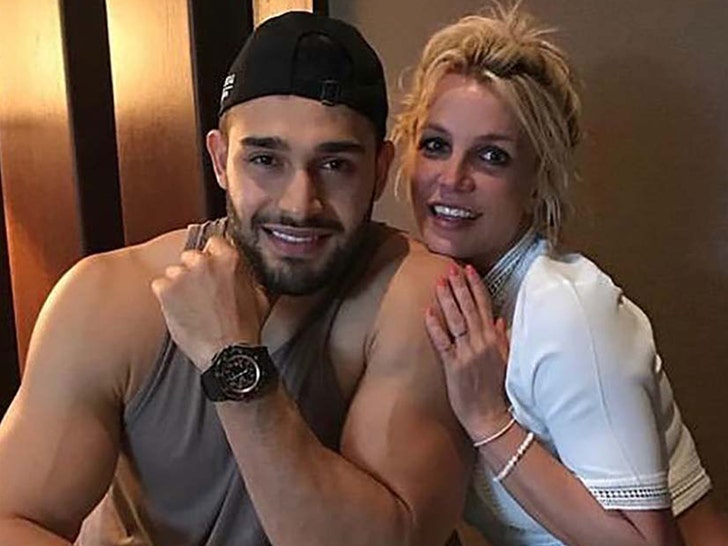 In A Restaurant, Britney Spears Behaves In A Manic Manner

Britney Spears and Sam Asghari may not be having the best times. In a video shared on Christmas, Britney and Justin shared a sweet kiss, which caused a stir among fans worried about Britney’s mental state.

As a result of the erratic nature of the 41-year-old pop star’s social media accounts, there has been a lot of speculation spreading across social media about her death, as she has been reported dead several times. After a long absence from public visibility, it appears Britney was spotted out on Friday night, but the night did not end the way Britney had hoped it would.

Many things went wrong on Friday night when the “Hold Me Closer” singer and the “Hot Seat” actor went out for dinner in Los Angeles, but neither of them expected the night to end this way. When Britney Spears walked into the restaurant, everyone recognized her as soon as she entered. The restaurant was packed for a Friday night on a Friday night. 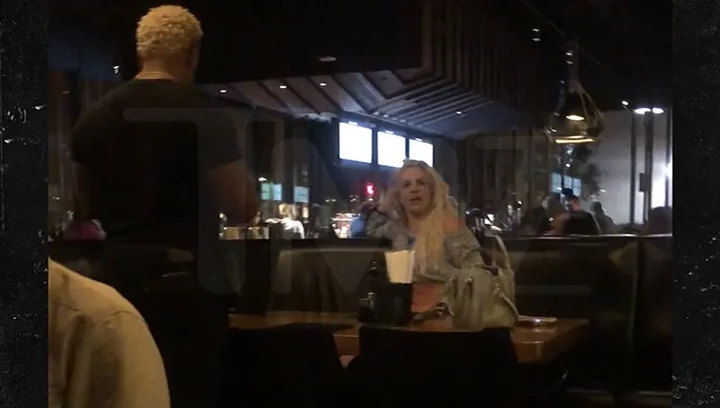 Several customers started taking pictures and videos of the singer and her husband while they were eating, which seemed to irritate her, according to sources, who say she was merely looking for a quiet meal with her husband.

It was reported that Britney’s behavior at the restaurant quickly turned into a state of “manic delusions,” and she began to yell and blurt out gibberish as she was being served. The source of the report clarified that Britney was not speaking in a foreign language but rather that her speech was unrecognizable. Neither the insider nor the source said with certainty if Britney had been drinking or if she had been slurring her words.

Some witnesses claim the Iranian actor stormed out of the room when he became upset with how his wife acted and how she was acting at the time. In a video shared with TMZ by a restaurant customer, Britney is seen speaking incoherently and talking, although it’s not really clear what she’s trying to say.

There are reports that a few minutes after the singer of “Slumber Party” stepped out of the restaurant with her bodyguard, she got up and left the restaurant. According to reports, a few minutes later, that bodyguard returned to pay the bill. The story could be more straightforward about whether Sam and Britney went home together after that or if they went to a different restaurant to try their luck.

Her Condition Is Said To Be Bipolar Disorder, According To Reports

A mental health facility, according to reports, has diagnosed her with bipolar disorder. However, she has spoken out on social media and in court about allegedly being forced to take medication against her will and held in the facility against her will. 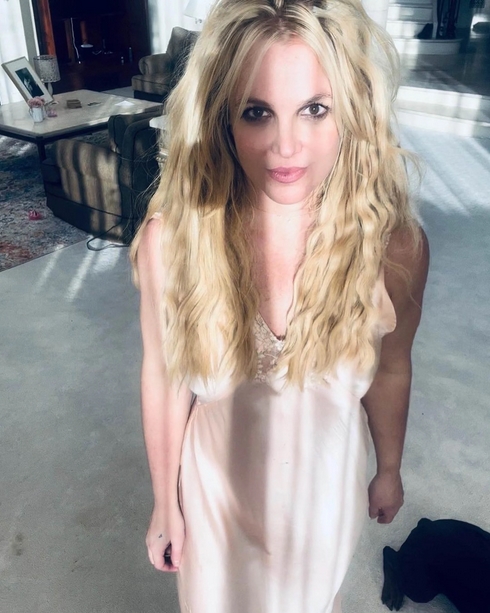 Asghari’s hardships did not prevent Spears and Asghari from tying the knot in June 2022 at Spears’ home in a fairy tale wedding featuring Paris Hilton, Selena Gomez, Drew Barrymore, Madonna, and other celebrity guests, including Paris Hilton and Selena Gomez.

The “Toxic” singer and the “Family Business” actor are usually very private on social media. Still, they have appeared together occasionally on social media in a far more united manner.

It has been hinted a couple of times that everything is not smooth sailing in the relationship, but they haven’t denied it. So is the chemistry between them something that needs to be looked into? Comment below if you have any views that you would like to share with us.