Britain’s Got Talent 2022: Meet the Judges

They are here and they are perfect.

The four judges on this season of Britain’s Got Talent will again, like in prior seasons, win the hearts of the audience.

Seeing the participants from choirs, dancers, singers, and ventriloquists on Britain’s Got Talent has been thrilling.

And the anticipation of which judge will turn around and applaud the contender performing in front of them. 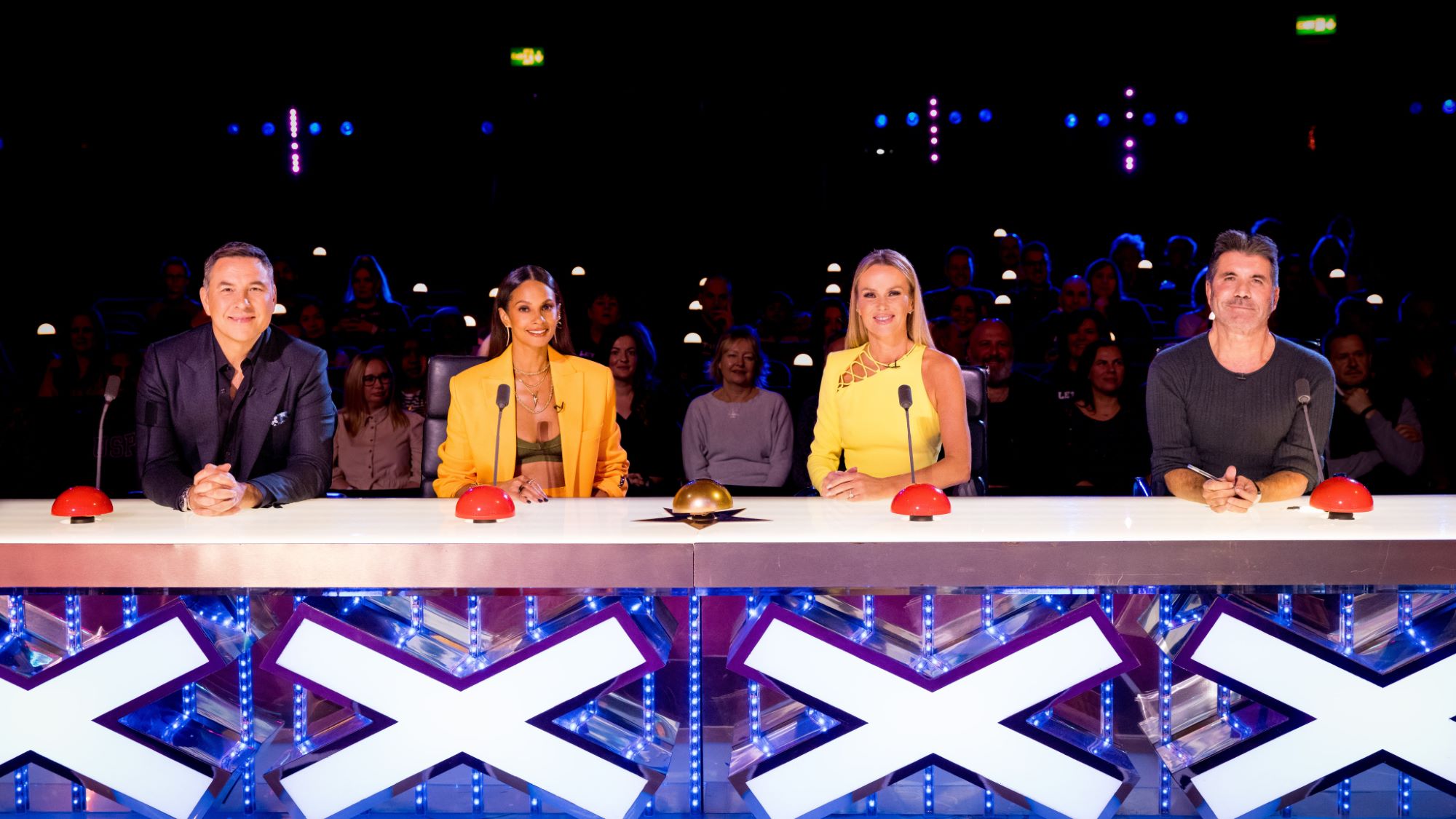 Last year was a bit of a letdown for BTG spectators, as the show was postponed due to the pandemic. But thankfully, the team kept their word this year.

And the talent show is back with even more exciting hilarious jokes and the same four judges who everyone loves.

To recall their “Bzzzz” sound from their Golden Buzzers, they have been returned again to the BGT setting, except for Ashley Bango.

Set your sights on the screen to learn more about the judges for this season. And you’re absolutely going to love their appearances. Let’s get started.

Of course, a show without Simon seems dry. Simon is a savvy businessman who has amassed a sizable fortune as a music producer.

Before being a judge in the popular British TV show Pop Idol and its American counterpart, American Idol, he worked as a record producer, talent scout, and industry expert.

During his nine seasons as a judge on American Idol, Cowell’s scathing criticisms were well-received. 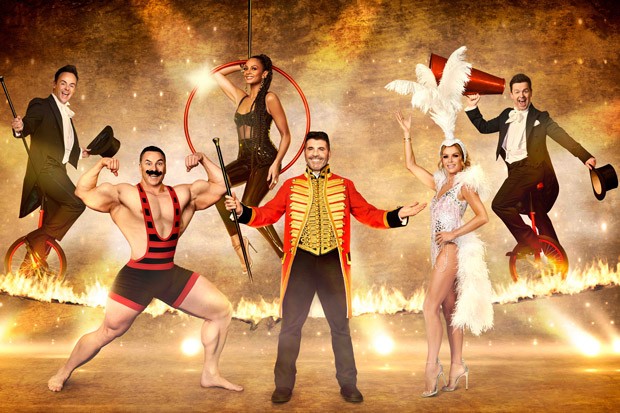 He’s considered one of the best judges around. Yes, he’s severe and vicious at times, though he’s honest and won’t lie to you like other judges, according to Simon’s fans.

He takes a lot of heat, but he understands the business and knows what works and what doesn’t. Many people believe he is cruel and unpleasant, while others believe it is just his way of being absolutely honest.

He’s a big softy, despite his reputation. He adores animals (particularly dogs), enjoys vintage cartoons, and considers himself to be a huge kid at heart. 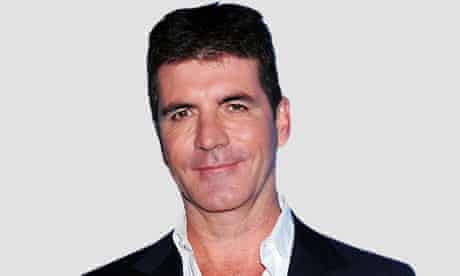 Let’s see what reputation this season of BTG holds for him. Because your favorite personality is back with another bang.

Simon also stated something about his appearance. “Great! It felt really good.”

“As much as I didn’t want to not make the show last year, we just couldn’t at that point, it would have been literally impossible. We had to stop it at the last moment – it was a difficult decision to make but it was the right one.

I think off the back of that, when we did all get back together, we realized how much we enjoy making the show. We did miss each other, we get on and work well together.”

Together with Simon, the gorgeous, polite, and typical British gal has always been the favorite judge of contestants. The lady is an actress and media figure from Uk.

She co-hosts the Heart Breakfast radio show with Jamie Theakston on weekday mornings, in addition to being a judge on this season of BTG.

It’s been amusing to see Amanda being chosen for the spooky acts all of the time! So, what’s the reason? Because she frequently has the most hilarious reactions to the acts. 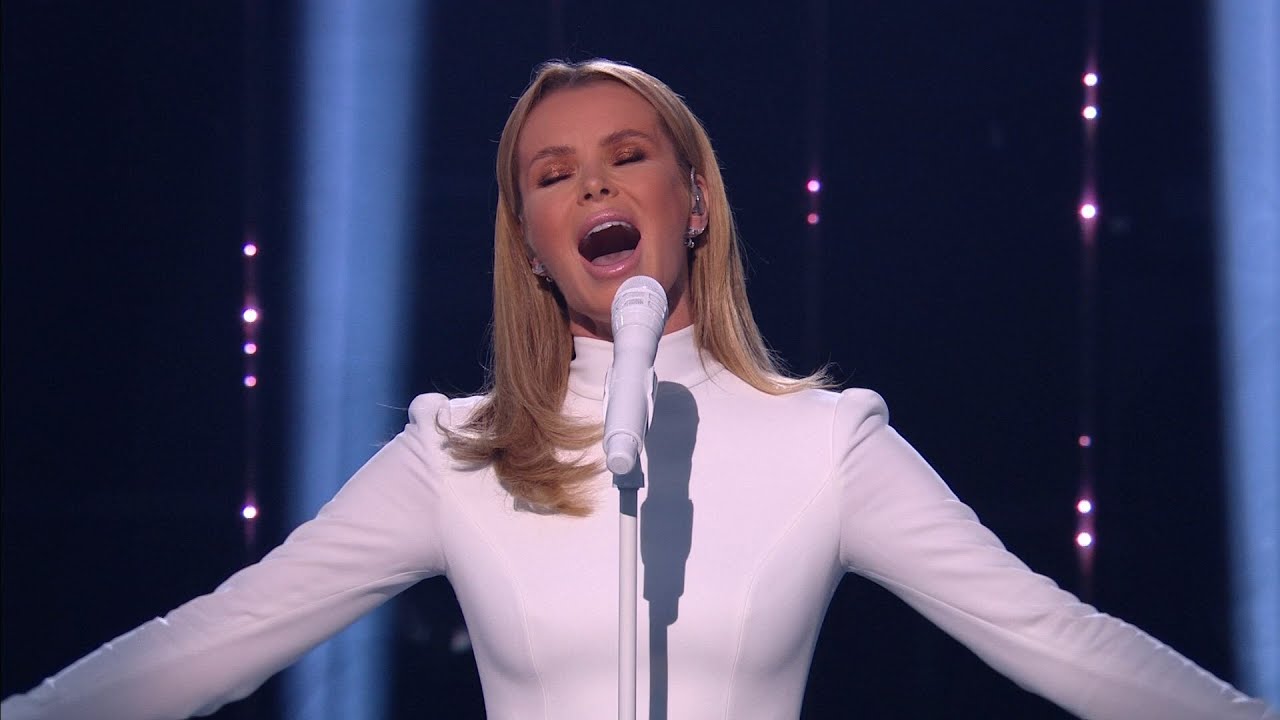 The contestants always do an exciting act with Amanda because they know how easily she gets spooked from previous seasons of BGT, hehe.

Let’s see what kind of pranks or acts the judges and contestants will do on her, and don’t forget to wish for her humorous reactions. 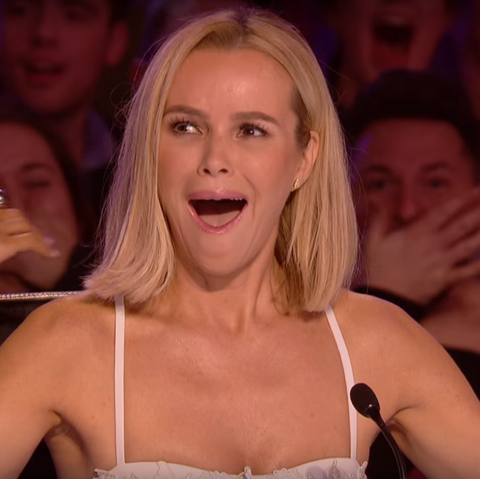 The actress has been observed to be quite enthusiastic about this season. As evidenced by a video of her pressing the golden buzzer for one of the contestants during this season’s first episode.

Before becoming renowned in the 2000s as a member of the R&B, garage, and hip hop combo Mis-Teeq, the woman with a gentle demeanor is now in season 15 of BTG.

The English singer, rapper, dancer, television personality, and the author has ranked at the top of her industry in all of these areas, which is why she has no doubt handpicked the greatest contenders to win the talent show. 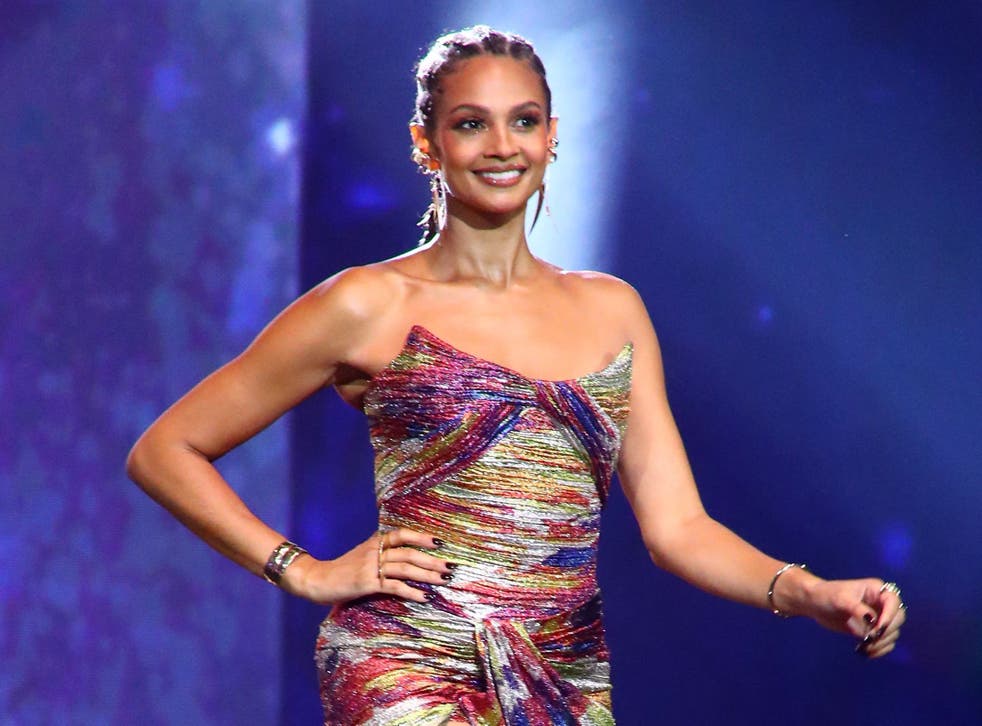 The mother of two shared a video on Instagram of the four judges waving to the journalists and reporters as they walked down the red carpet, to enter the setting of BGT.

The audience is well aware of Simon and David’s friendship. As a comedian, actor, writer, and television personality, he has always helped to lighten the mood in talent shows.

The father of one has served as a judge on the televised talent show competition BGT since 2012. 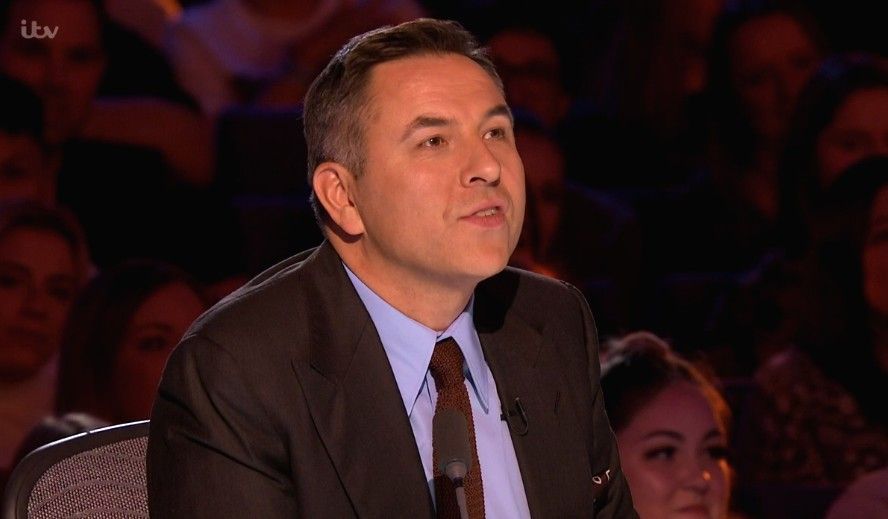 The actor is also well-known among children for his novels and books, which have been translated into 53 languages, allowing children and adults all over the world to be enthralled by his work, especially evidenced by his title as “the UK’s fastest-growing children’s author.”

The actor posted a video on his Instagram dressed as a panda and having a little fun with kids, before watching their shocked reactions to the fact that he’s the judge from BTG.

Which of the judges is your favorite? And how do you feel about their appearance in this season of Britain’s Got Talent? Don’t forget to share your thoughts in the comments area below.