You’re Cordially Invited To The Discussion Of The Upcoming Spinoff Show. 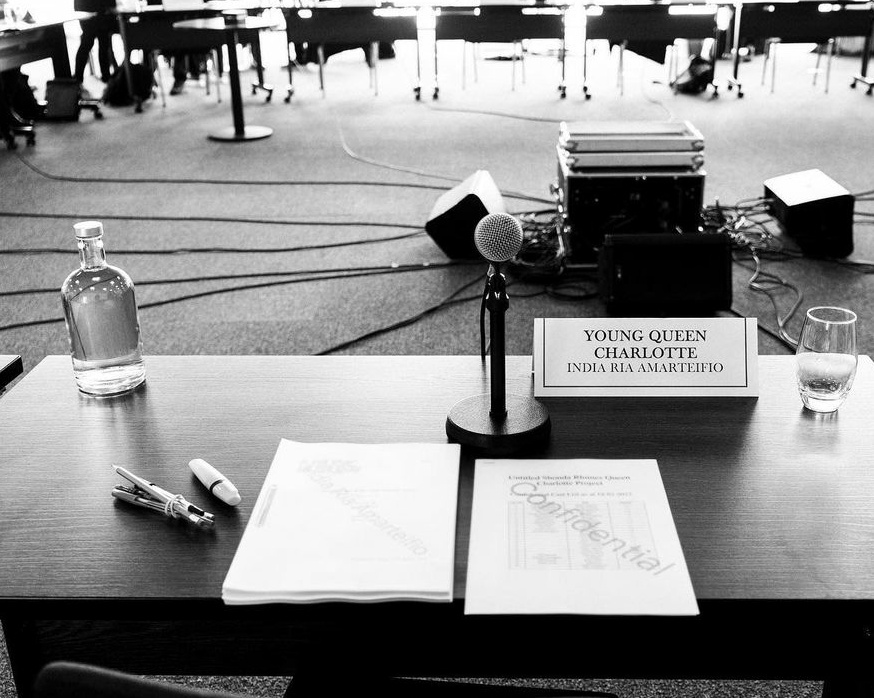 Bridgerton is set in Regency-era England when eight close-knit siblings from the powerful Bridgerton family attempt to discover love. What do you think will be the focus of the next spinoff show?

We’ll surely look into that, but you probably predicted that based on the show’s name at the time being. The official title has yet to be disclosed but there are certain things that we know about this upcoming spin-off. 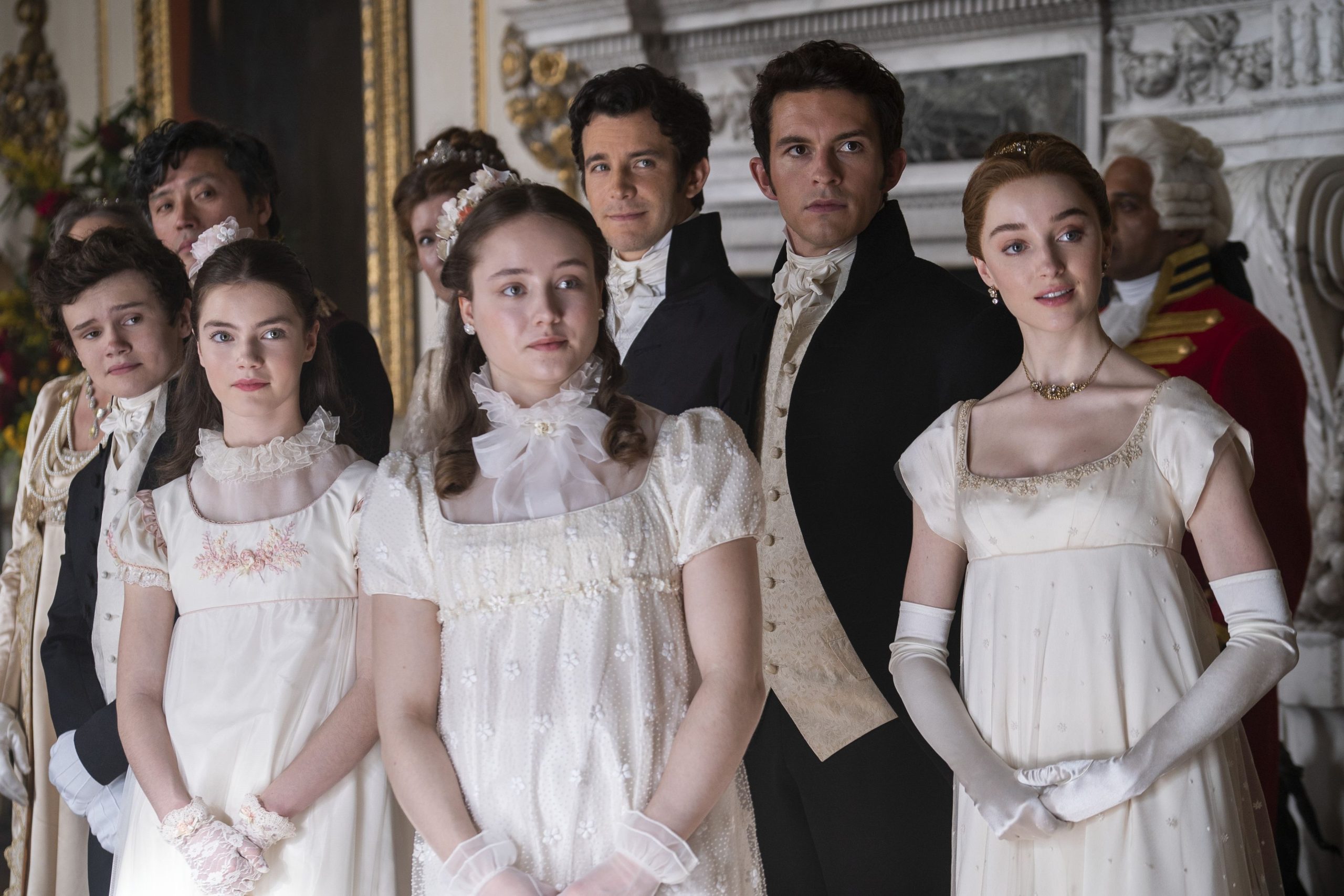 The renewal of seasons three & four of Bridgerton wasn’t enough for the spectators now that we’re getting another show.

To be clear, this spin-off will play a role as a miniseries or limited series. That means we will have a standalone season. Rhimes will script the show and executive produce together with Betsy Beers and Tom Verica.

The upcoming spinoff show will also explore the background tales of Violet Bridgerton and Lady Danbury, who are portrayed by Ruth Gemmell and Adjoa Andoh on Bridgerton, respectively. And that was actually kind of obvious right?

The Spinoff Will Expand The World Of Bridgerton

When the miniseries was first unveiled, Netflix’s Head of Global TV, Bela Bajaria, mentioned something in a statement. In addition, the statement indicated that this spin-off expands the universe of Bridgerton.

And that this show will do everything in its power to create the same kind of atmosphere and love as the initial show Bridgerton did.

“Many viewers had never known the story of Queen Charlotte before Bridgerton brought her to the world, and I’m thrilled this new series will further expand her story and the world of Bridgerton.” 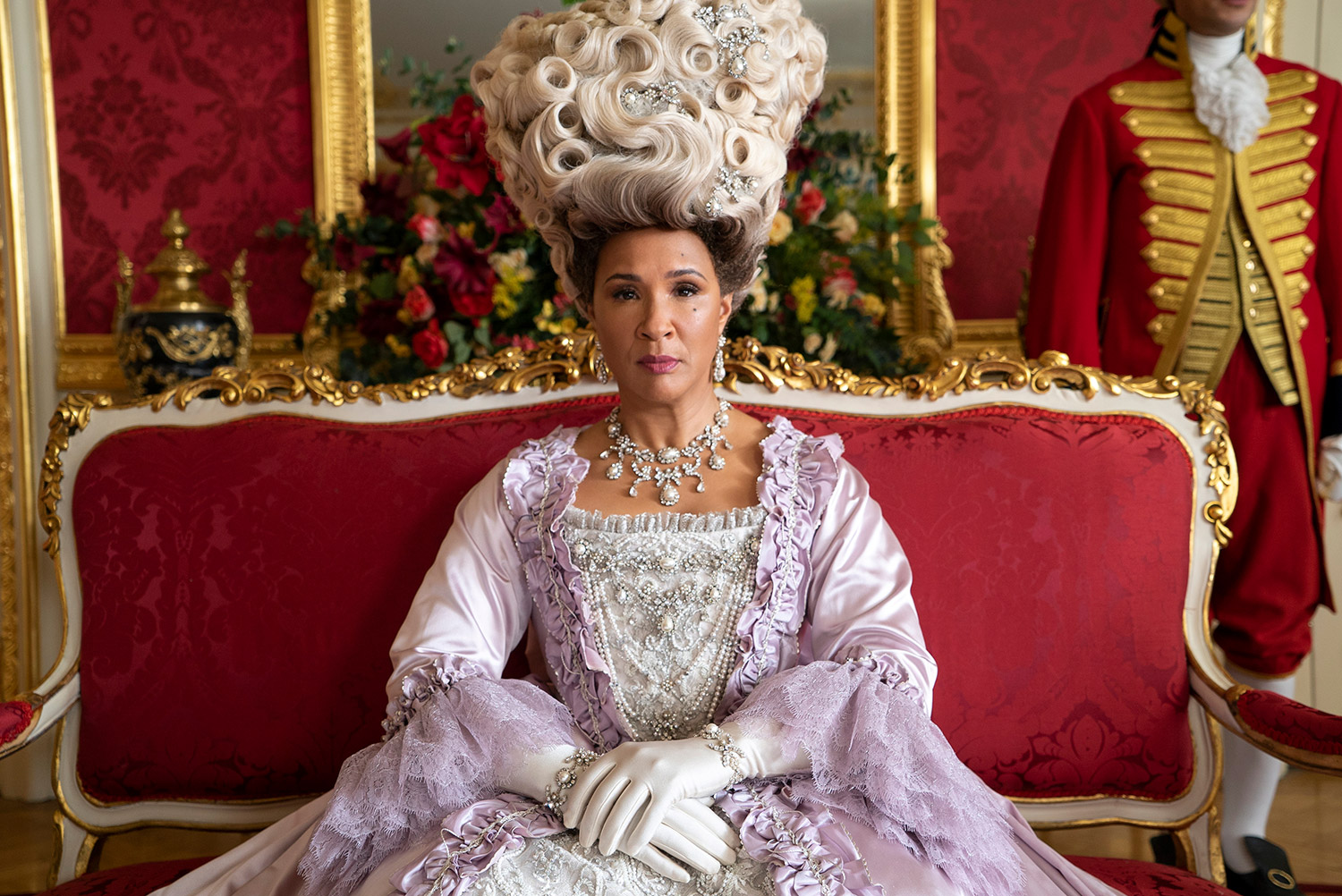 Bajaria continued, “Shonda [Rhimes] and her team are thoughtfully building out the Bridgerton universe so they can keep delivering for the fans with the same quality and style they love.

And by planning and prepping all the upcoming seasons now, we also hope to keep up a pace that will keep even the most insatiable viewers totally fulfilled.”

The prequel, in particular, depicts the narrative of how the young Queen’s wedding to King George ignited both a romantic story and a cultural revolution, resulting in the Ton society acquired by the individuals in Bridgerton. 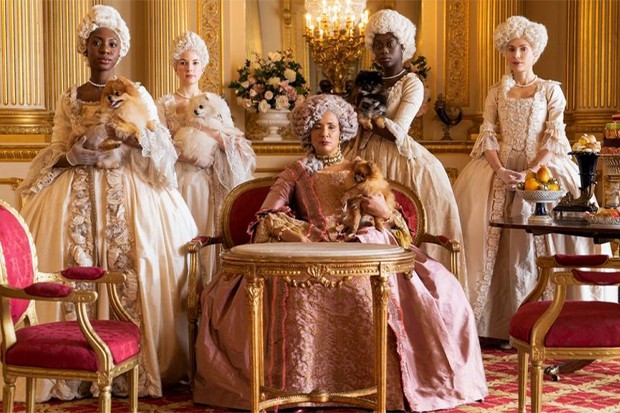 Well, we know that’s not much about the narrative. But don’t worry. Because there’s something else you would like to know about.

What’s the best thing about a show? Obviously, it’s an ensemble. Fortunately, the upcoming members of the spin-off have already been confirmed by the officials.

Do you want to jump on the list directly? We understand the curiosity. The show features some amazing ensembles and here’s the complete list.

Young Queen Charlotte Isn’t Based On The Books Like Bridgerton

You might be wondering what the spin-off will be based on. The Bridgerton books make no mention of Queen Charlotte. Rosheuvel also made a comment in this regard.

“I haven’t read the books and I made a point of not reading the books because the Queen is not in them.”

Adding, “My point of call was really about the scripts, the world that we put Queen Charlotte in. This historical person is being put into a new world, so how does she relate? 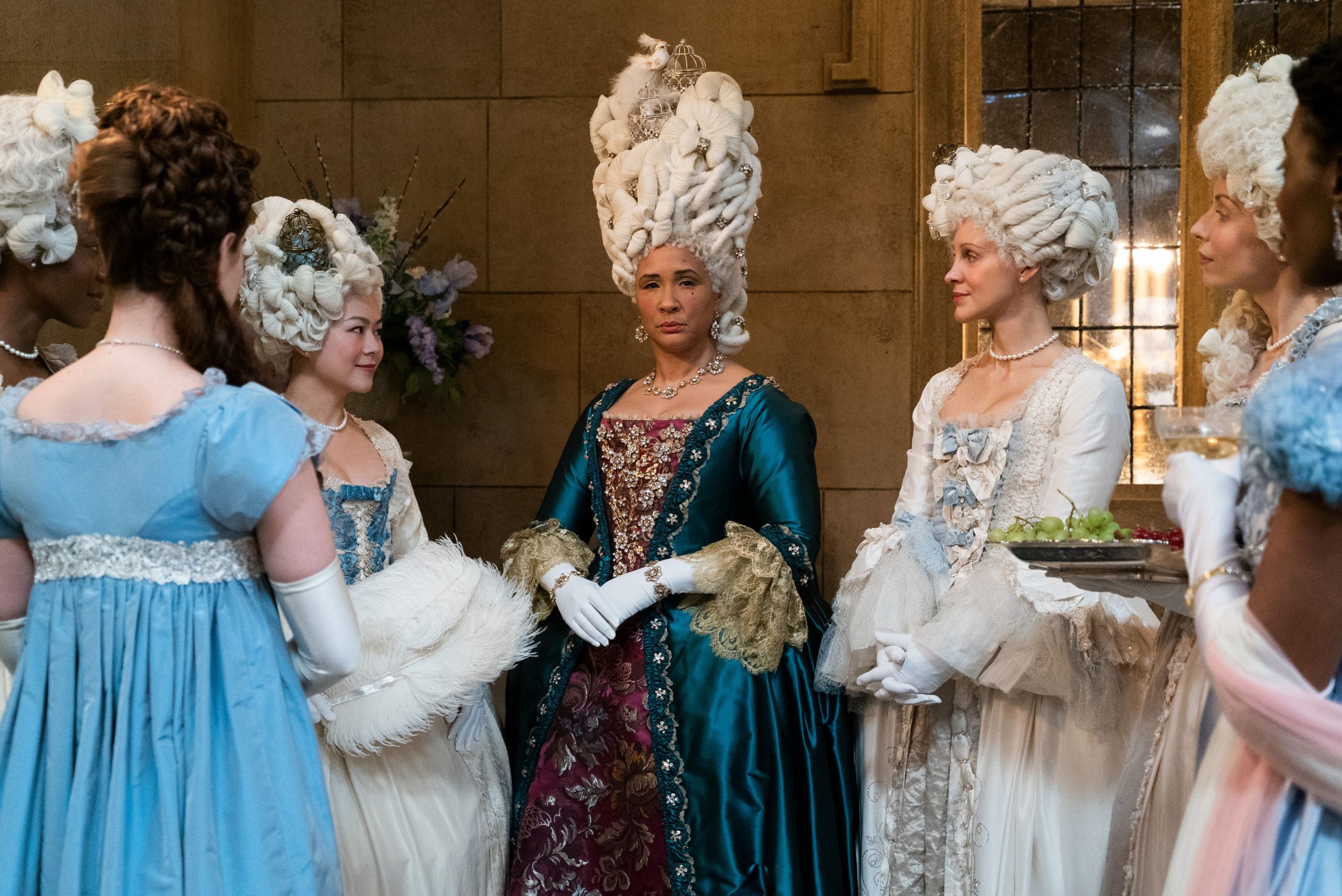 Along with this, there will be a lot more upgrades coming up in the near future, and we will keep you updated. What are your thoughts on this impending spinoff? And are you going to catch up on it? You’re welcome to share your thoughts in the comment section below.