Bridgerton Season 2: We Might See Rege-Jean Page Once Again

Bridgerton was one show that took us back with its charm and god, we are still not past the first season but guess what, we have Bridgerton Season 2 in place!

TV Series certainly hook you up and especially when you have such outstanding options, there’s no going back. Shonda Rhimes’, the first project with Netflix, Bridgerton which we witnessed last year during Christmas has a blend of Gossip Girl with a tickle of Pride and Prejudice. 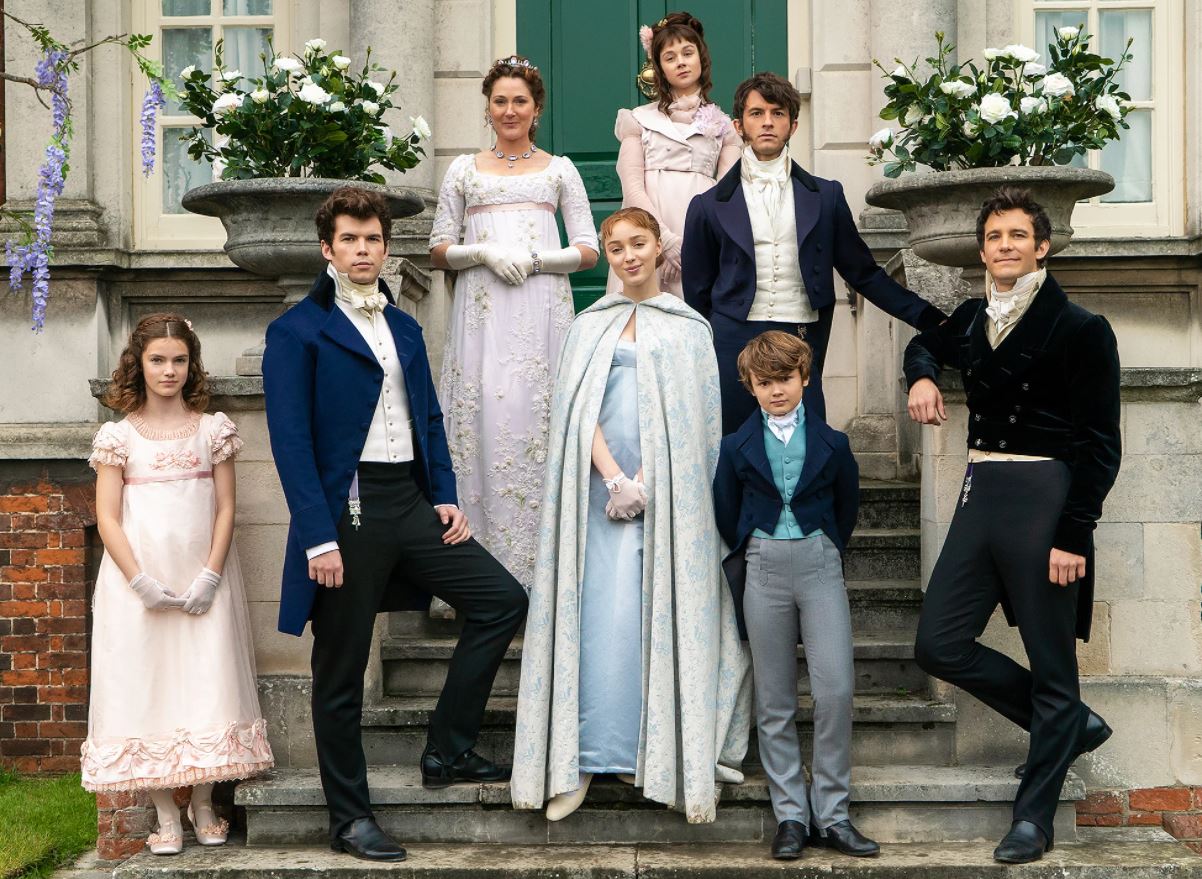 Counting as one of the biggest hits ever on Netflix, Bridgerton has more than 85 million subscribers tuned into the show.

If you are here trying to figure out all the details about the upcoming season, you have got us. Keep reading to find everything we have on Bridgerton Season 2.

Bridgerton Season 2 – Everything You Would Want To Know!

Earlier, we already shared the details about Bridgerton Season 2 renewing their filming back.

Not only does that make it official that we are having an upcoming season, but even the filming is now making progress.

On January 21st, Netflix renewed the show for the second season. And guess the way the announcement dropped in the Bridgerton style. Through Lady Whistledown’s Papers. The official word is here and now we know, the shooting started in Spring 2021.

And wait up, let me tell you before you adjust your brain to think Season 2 is only gonna be it.

Officially, Bridgerton is also renewed for Season 3 and Season 4. Filming is yet to start.

When To Expect Season 2?

Blame the pandemic for the constant filming break that might delay the expected arrival of the show.

Right now, we are not expecting Bridgerton Season 2 to be here until 2022. It took more than 9 months to complete shooting for the first season and hey, that was before Pandemic. 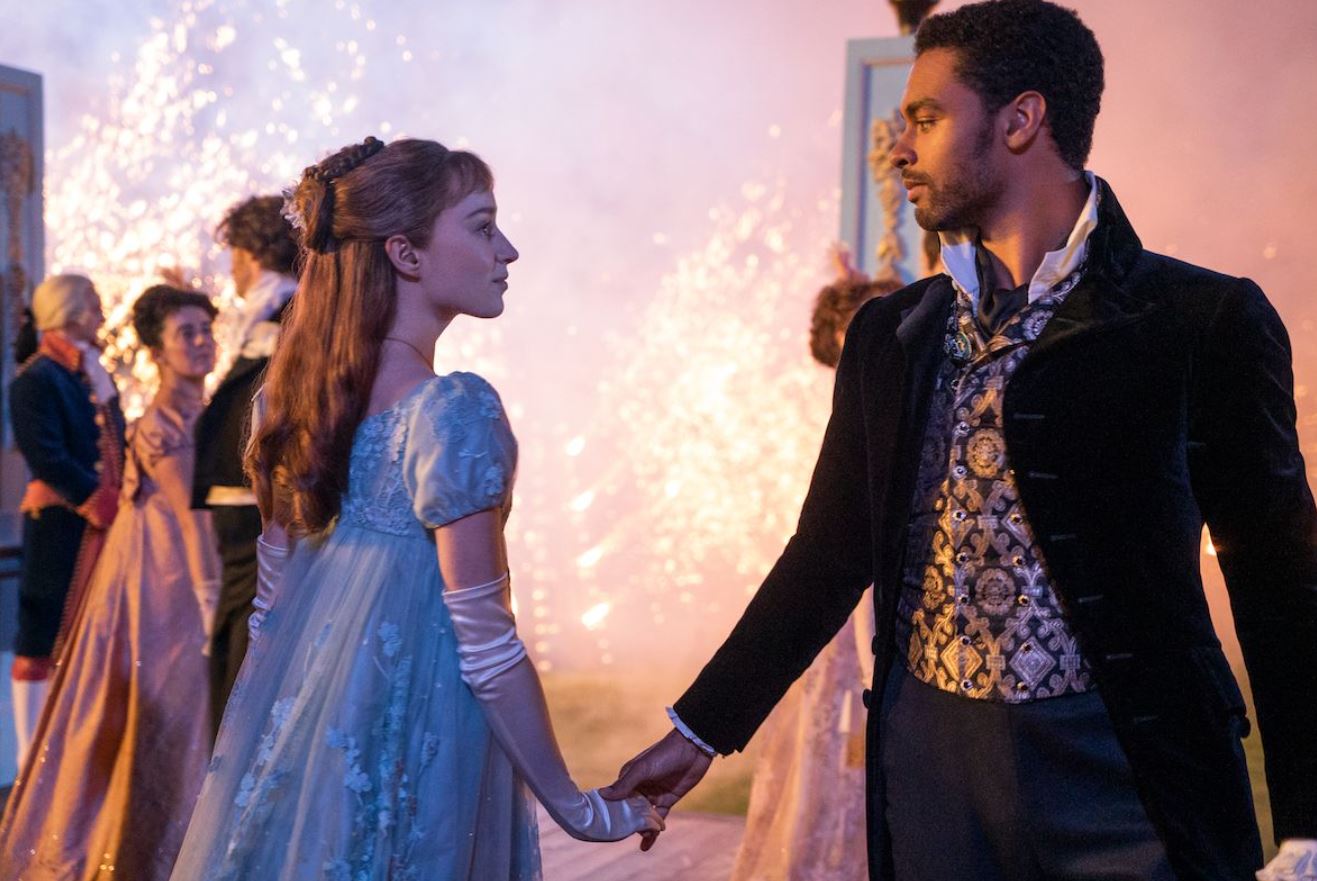 In mid-July, the shooting already had to pause because of the Covid-19 outbreak that somehow struck on the sets. Filming resumed back in mid-August.

But either way, we are not expecting Bridgerton to be here this Christmas and I HATE to be the one breaking it out to you.

A Bit of Insider

During the start of the year, Rege-Jean Page made it to the headlines and declared he is not going to be a part of Bridgerton.

But wait, did he just confirm we might see him? If that’s a confirmation, we are happy with that too. 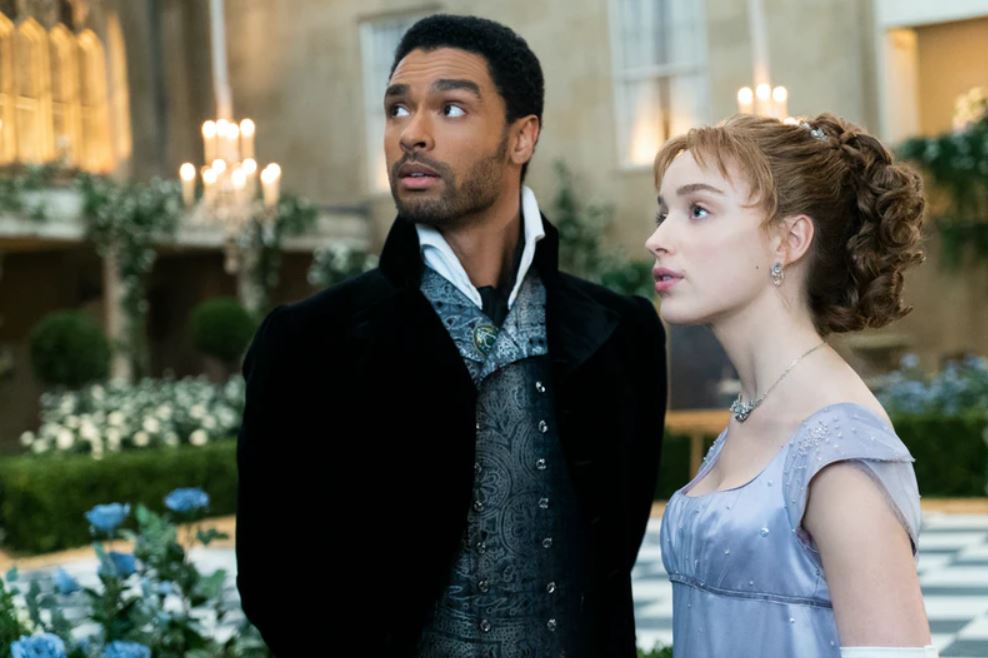 In an interview, Page said, “You know I couldn’t tell you!” he told the magazine, before eventually teasing, “Isn’t there something wonderful about being surprised by what you weren’t suspecting?”

Gives us all the reason to suspect it.

Chris Van Dusen also made it official on Twitter and even gave us the name of the first episode of season two. It’s called ”Captain R Rake.”

Are you waiting for the next season 2? Let us know through comments.