The moment is finally here for Bridgerton enthusiasts. The 2nd Season of the series has finally given us a first look, and the tension is intense. Bridgerton is an American period drama series created by Chris Van Dusen and produced by Shonda Rhimes for streaming entertainment. 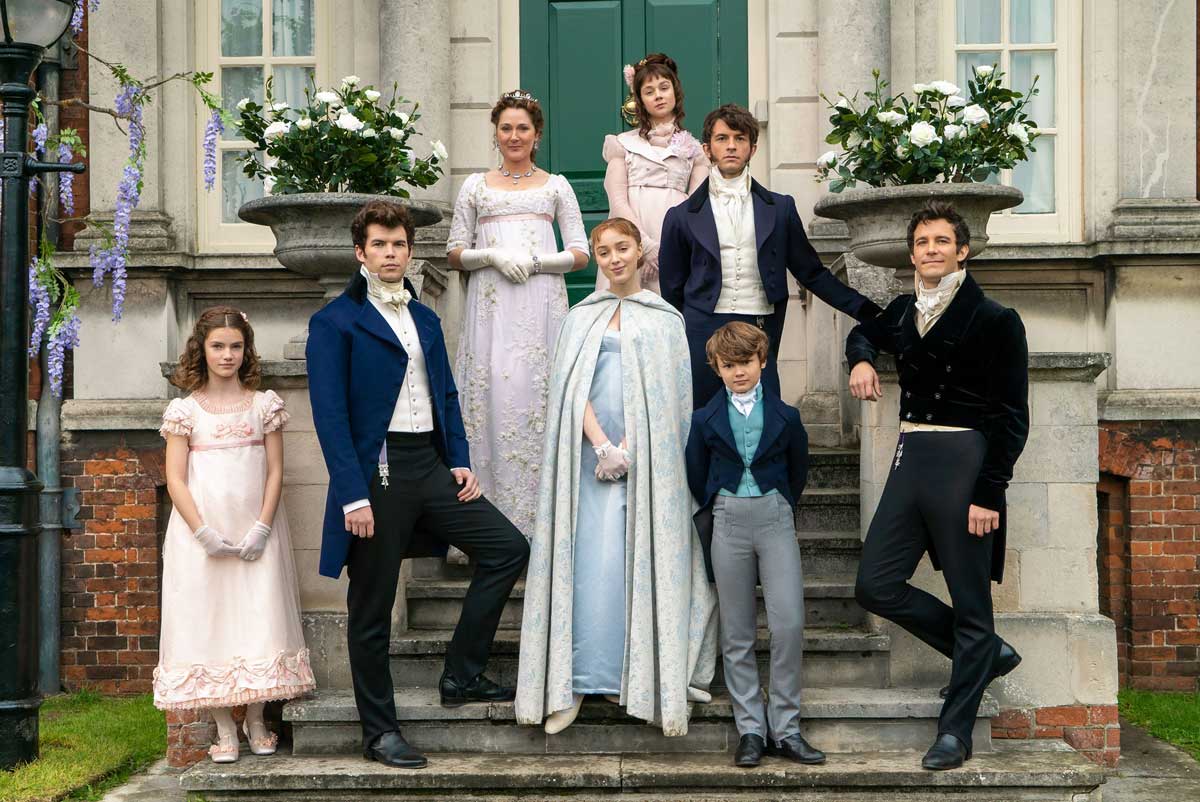 It is centered on Julia Quinn’s novels, which are situated in the competitive environment of Regency era London’s ton during the season of debutantes. The first season’s eight episodes were well-received. It has become Netflix’s most-watched series, with 82 million households tuning in. On Netflix, the series premiered at No. 1 in 76 countries. The series got renewed for a second season in January 2021.

Prepare for another social season. Bridgerton is returning for season two, only on Netflix. pic.twitter.com/yqapEULKz4

Despite the lack of a release date, the initial peek is worth viewing.

Let’s get a quick overview at what happened at the end of 1st Season. Sir Phillip Crane, George’s brother, approaches with the message that George has perished in combat. George did love Marina and wanted to return for her and their child, according to an unfinished letter. Phillip proposes marriage to Marina, but she declines. Eloise confronts Genevieve and attempts to persuade her to write in the Featheringtons’ favor, assuming her to be Lady Whistledown.

Lady Danbury fills in the gaps of Simon’s youth after Daphne discovers the letters Simon wrote to his father. After spending some time with Daphne’s younger siblings, Daphne begins to make peace with Simon, who is contemplating his desires. 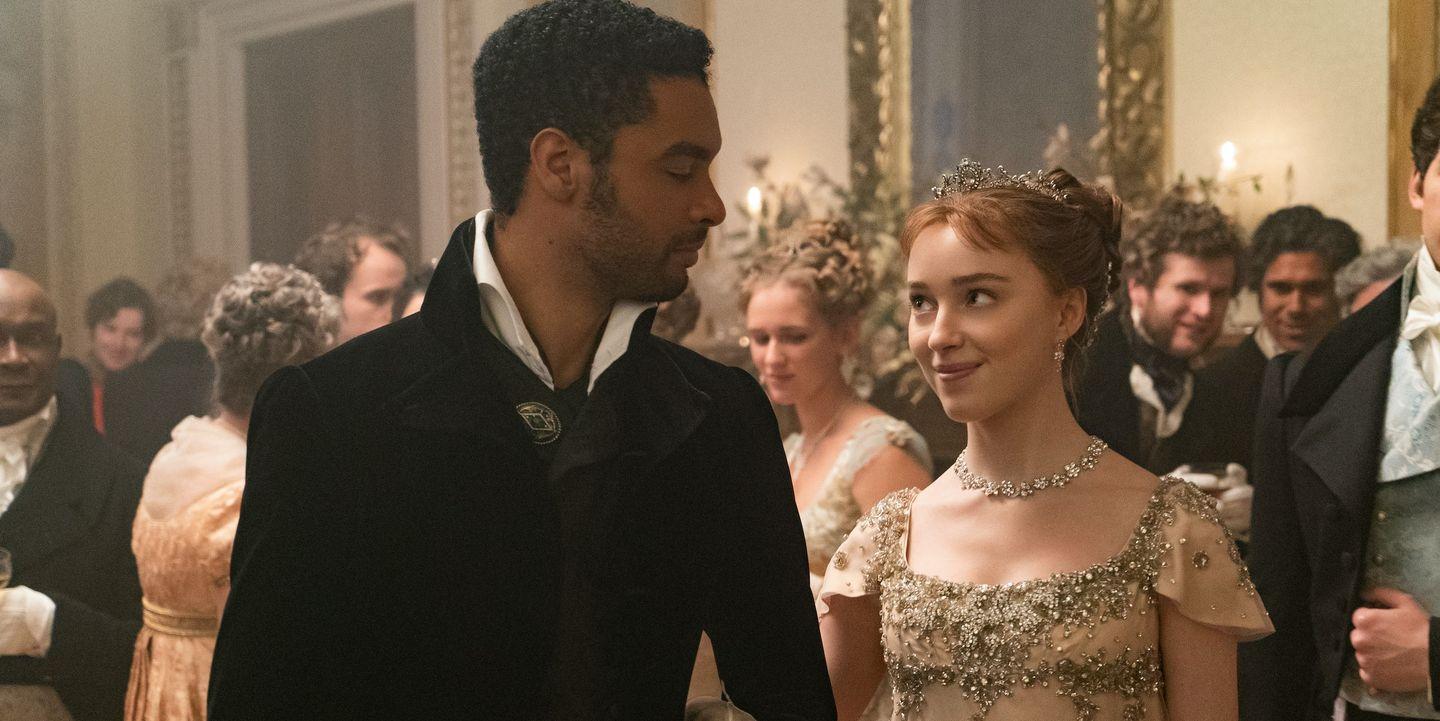 Anthony reconnects with Siena and welcomes her to Daphne and Simon’s ball, but Siena declines. Will loses the struggle and gets his money from Archibald, who is killed by his “associates.” Marina discovers she is still pregnant and, with the help of Lady Featherington, leaves London to marry Phillip. 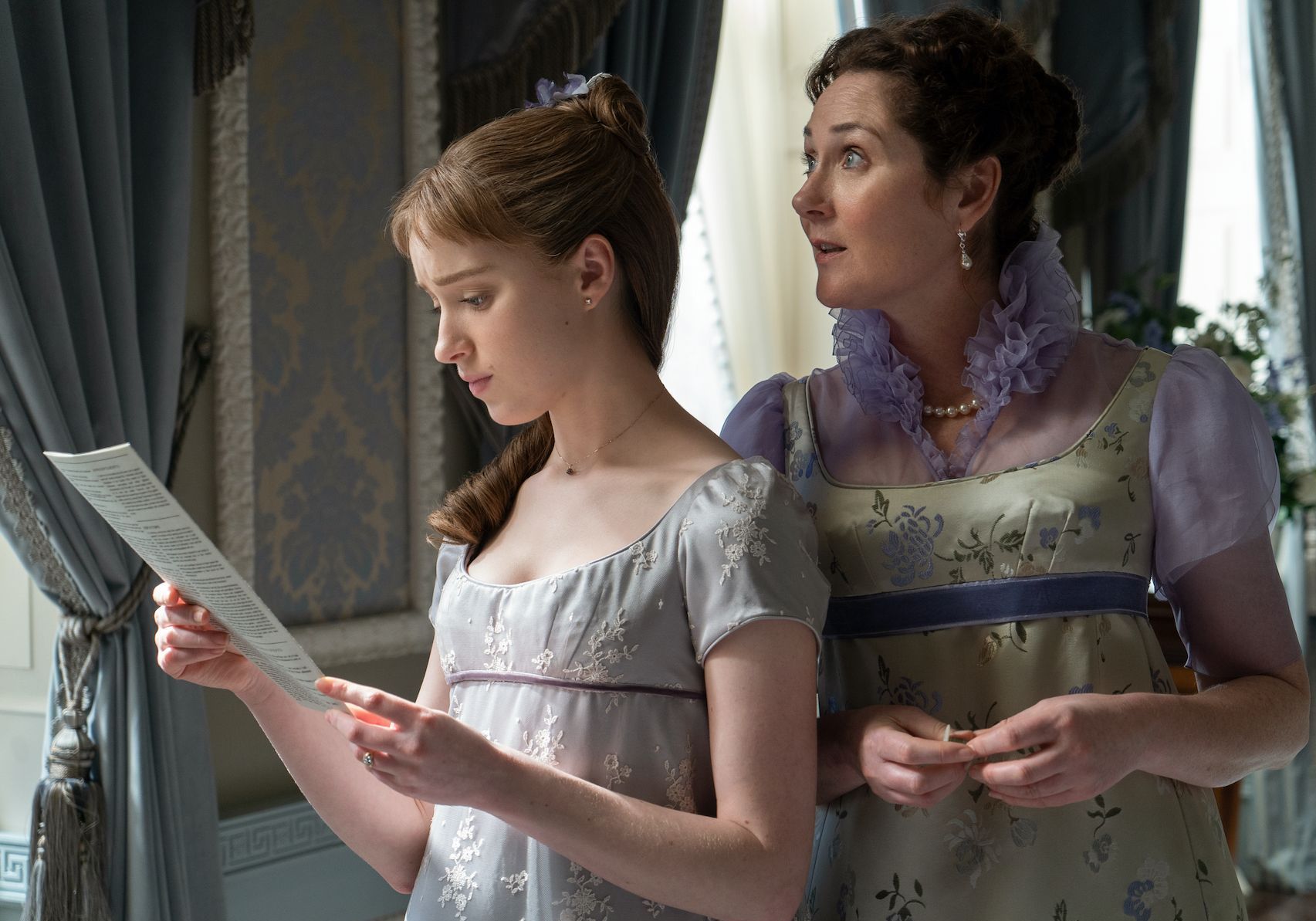 The Queen dispatches her agents to apprehend Lady Whistledown, but Eloise manages to warn her. The ball of Simon and Daphne is interrupted by a downpour, but the couple reconciles, prompting Lady Whistledown to call it the greatest of the season. Anthony declares that he will find a wife who does not love him.

Eloise understands that Genevieve is not Lady Whistledown, who is revealed to be Penelope only by the audience. Daphne and Simon had their first child, a son, later in life. And the story continues.

The first peek for Bridgerton Season 2 was released by Netflix during the Tudum event. It features Anthony Bridgerton (Jonathan Bailey) and Kate Sharma (Simone Ashley), the romance at the core of Season 2, in a passionate argument. We really meant ‘intense’ when we mentioned it.

The upcoming season will be filled with drama and the characters’ journeys through life. Van Dusen recently disclosed that Ashley’s Kate Sharma and Bailey’s Anthony Bridgerton have been interacting, describing them as “magnetic.” Watch the first-look below & do let us know what do you think.

Van Dusen, the show’s creator, announced on Twitter in April 2021 that the show has been renewed for a third and fourth season. The viewers, on the other hand, can relax knowing that there will be further seasons of this show.

Dearest readers, this author brings a most exciting announcement… pic.twitter.com/sV0QiYcn8z

Despite the fact that this is only the first glance we’ve had of new character Kate Sharma, we already believe we’re going to adore her. Shonda Rhimes’ limited prequel series, which will center on the ascent and love life of a young Queen Charlotte, was ordered by Netflix in May 2021. Along with Betsy Beers and Tom Verica, Rhimes will write the series and act as executive producer.

Regé-Jean Page has announced that he will not be returning to the show. The upcoming season, Season 2 centers on Anthony Bridgerton’s (Bailey) quest for love, as told in Julia Quinn’s Bridgerton series’ second installment, The Viscount Who Loved Me. So, stay tuned for further information.