Brendan Gleeson, the Dublin actor, is all set to make his debut on the Saturday Night Live in October. It will be the first time that the actor will be seen on the show and he will be hosting it. 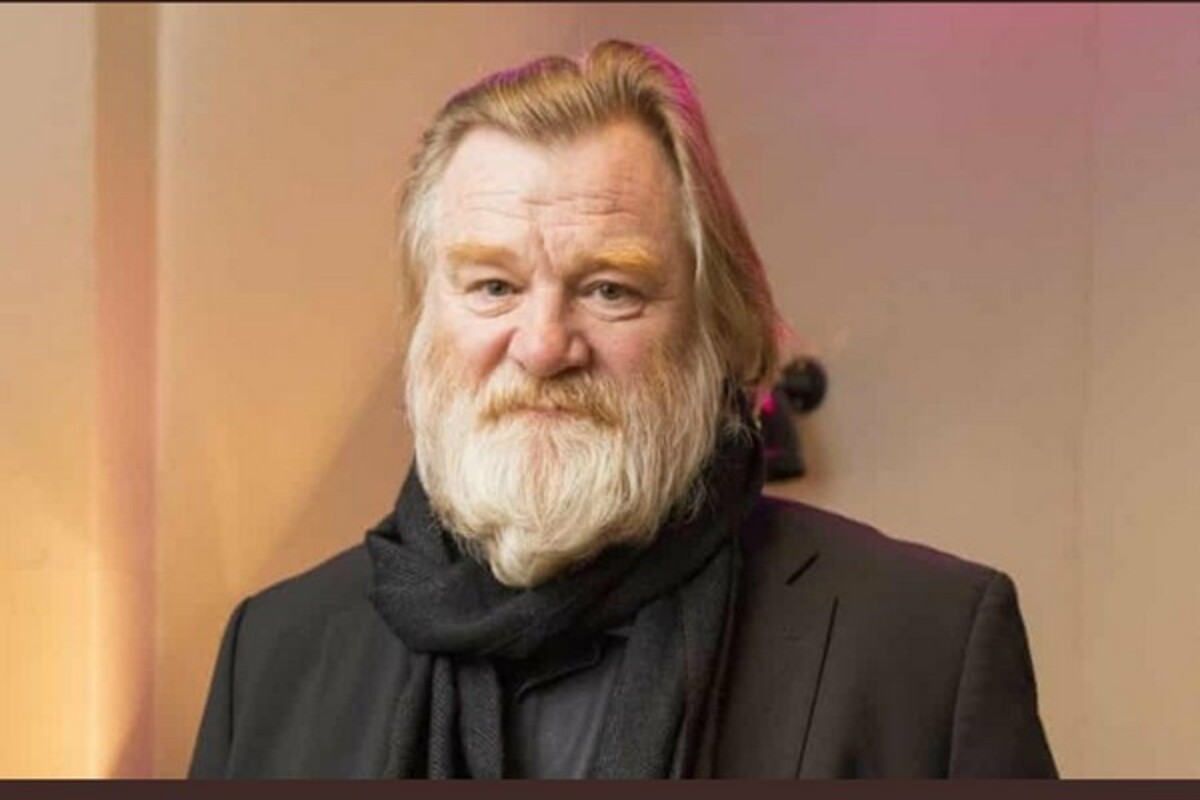 He will debut on the shot on October 8th, which will also be the second episode of the new season. Willow is the musical guest for the night.

More About The Hosts

While Gleeson will host the second episode, Miles Teller will be hosted the first one on 1st of October. It was also his first time hosting the show. He recently starred in Top Gun: Maverick movie along with Tom Cruise. Kendrick Lamar was the guest of the evening, he returned to the show for the third time.

The third episode of the season will be hosted by Megan thee Stallion, who will also be the musical guest of the night. Although she has been on the show before, it will be the first time when she will be on double duty.

It is tradition for the show to involve the host in the writing process for the monologue and the sketches of the show. However, it is not clear if Gleeson has been a part of it or not.

The musical guest of the night is singer Willow. She is the daughter of Will Smith and Jada Pinkett Smith. It will also be her first time on the show.

Gleeson will be hosting the show from New York. Just a couple of days after, his highly-anticipated movie The Banshees of Inisherin will release on the big screen. It includes his In Bruges co-star Colin Farrell. They will be joined by Kerry Condon and Barry Keoghan in the Martin McDonagh film. It was filmed on the Aaran Islands and won the Best Actor (Farrell) at the Venice International Film Festival. It gets released on Friday October 21.

Although it is the first time that the Dublin actor will be hosting the show, the show has had Irish hosts before like Liam Neeson, Saoirse Ronan, Gabriel Byrne, and Colin Farrell.

Saturday Night Live is on its 48th season right now. Comedians and actors come together to perform skits and satires on current events and ridiculous topics.

The creator of the show Lorne Michaels has been dealing with Chris Redd, a cast member of the show, leaving before the new season started. Before him, Pete Davidson, Melissa Villaseñor, Aristotle Athari, and Alex Moffat left the show as well. 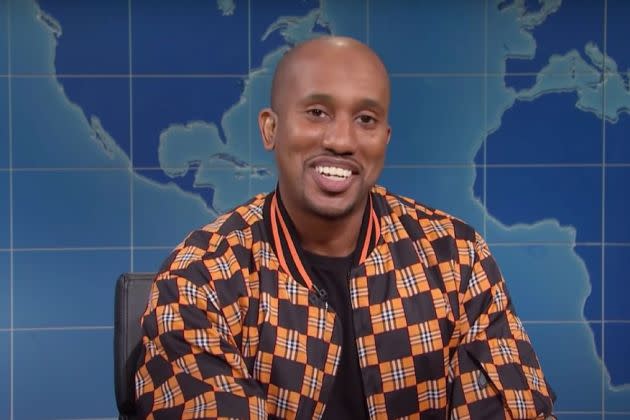 Rumors about other cast members possibly leaving too are doing the rounds. As an effort to balance the remaining cast, Molly Kearney, Devon Walker, Michael Longfellow, and Marcello Hernandez are added as featured members of the cast.

The first episode with Miles Teller was a success! Teller poked fun at Adam Levine and Armie Hammer for cheating on their significant others after several women came forward to show flirty DMs.

However, some believe that while Teller did a good job, the lackluster writing puts the host on autopilot and stops the show from becoming something great.