Following eight seasons as a Star on Bravo’s reality show “Southern Charm,” Kathryn Dennis reportedly has been fired from the show after starring in it for eight years.

The source told us on Monday that Dennis had not had her contract renewed for Season 9 due to multiple “no-shows” and her lack of respect for the staff. 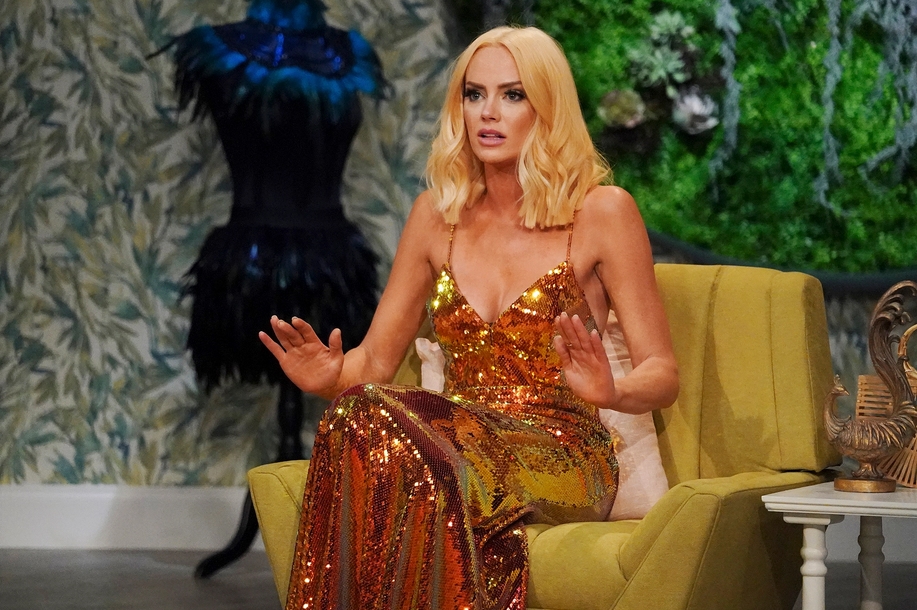 As if things weren’t bad enough, according to the word on the street, Kathryn Dennis has been fired as the show’s host. Indeed, the show’s star is possibly jumping ship after he was responsible for some of its most unhinged moments. A better way to describe it would be that she is allegedly being pushed off the plank.

Kathryn and Madison LeCroy held some of the most memorable moments of Season 8 all to themselves. But unfortunately, we have barely seen any scenes with Kathryn in them since she broke up with Chleb Ravenell, and we barely even got any settings with her.

According to an anonymous source, executives became increasingly frustrated with Kathryn’s diva-like behavior. Unfortunately, this is the curse many reality television careers seem to be plagued with. 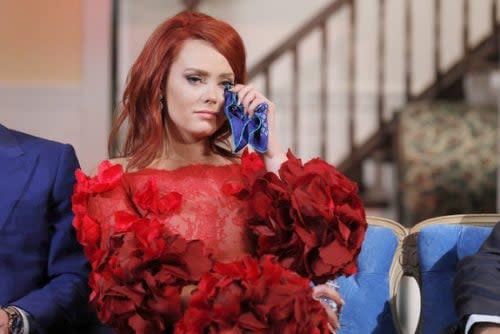 In addition to her not showing up for the filming, Kathryn had a reputation for being difficult to work with, especially regarding the cast and crew. It has been reported that the source treats people as if they were beneath her. When we, as fans, watch someone’s behavior on television, we can only discern so much about them. T

his would account for Kathryn’s absence from the recent Southern Charm episodes, as it could help explain why she was so unreachable.

Kathryn has a long history of focusing her entire adult life on starring on the hit show Southern Charm, so she could find herself going through a tough time if she decides to leave. She has had some money issues in the past, and I’m still determining how she will be able to work now that she has been laid off. As far as the source was concerned, she had never worked a day. 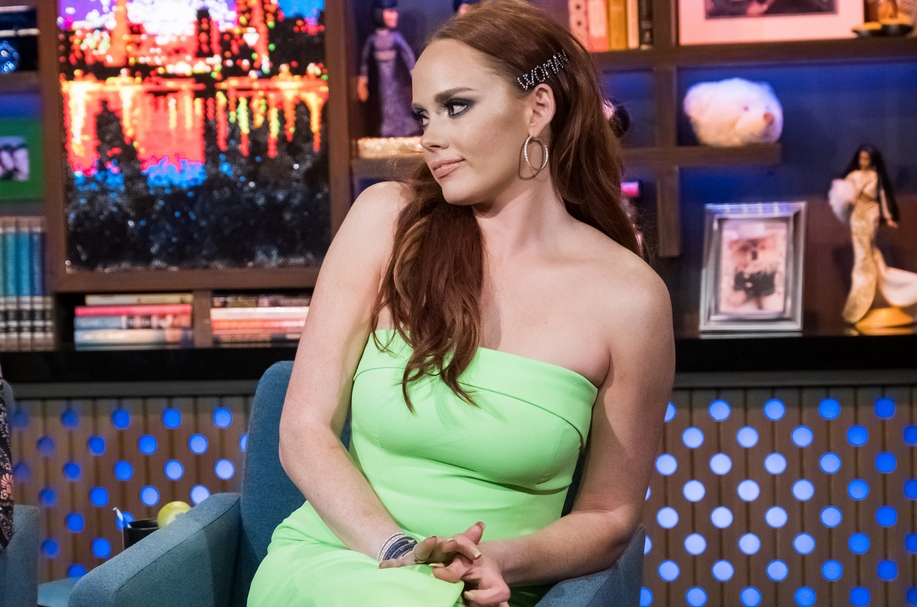 While Kathryn is entertaining to watch, there are times when the journey she takes is unsettling and sad to observe. Unfortunately, there is a good chance that this is all hearsay. As of right now, Bravo has not commented on the allegations, but Season 9 is bound to arrive sooner or later, no matter how it turns out.

There’s no doubt that Southern Charm will throw in the towel if she leaves the show. There is no need for a new era to usher us into a new one, as we already have Southern Hospitality to do that for us. She is, however, no longer part of the show. Please let us know what you think about the decision that Bravo made. We would like to hear about your views on it.