Bradley Cooper and Matt Bomer Share a Kiss on the N.Y.C Set of New Film ‘Maestro’

Romance is in the air! Recently, Bradley Cooper was spotted locking lips with fellow co-star Matt Bomer on the streets of New York City where they are shooting sets for their upcoming film Maestro. Continue reading to know more about the film. Bradley Cooper and Matt Bomer are getting into character for ‘Maestro’

The Silver Linings Playbook star and White Collar alum were seen sharing a tender kiss as they filmed Cooper’s newest directorial project, Maestro. For those of you who are unversed, Maestro is a biopic that is based on the life of musician Leonard Bernstein.

In the pictures that have surfaced on the internet, we can see Bradley all dressed up in a beige trench coat over a white dress shirt and black trousers with a green polka dot bowtie. He plays the lead role of Leonard Bernstein in the film. On the other hand, Matt donned a dark red and blue tie and black slacks under a grey wool jacket. He essays the character of a clarinet player with whom Bernstein had a brief romance in the film.

Both Bradley and Bomer had their hair slicked back with gel to get the 1950s style. The two of them were also seen sporting gold wedding bands while Cooper also had a few prosthetics placed carefully to help him out to imitate the physical features of the iconic Broadway artist.

What will the forthcoming movie ‘Maestro’ be all about?

Maestro is an upcoming American biographical film based on the life of Leonard Bernstein. Bradley will wear two caps for the film, he will direct and star in the forthcoming film. The script of the movie has been penned down by Cooper and Josh Singer.

Along with Bradley, Martin Scorsese, Steven Spielberg, Kristie Macosko Krieger, Fred Berner, Amy Durning, and Todd Phillips, will also be serving as the producers for the upcoming film. 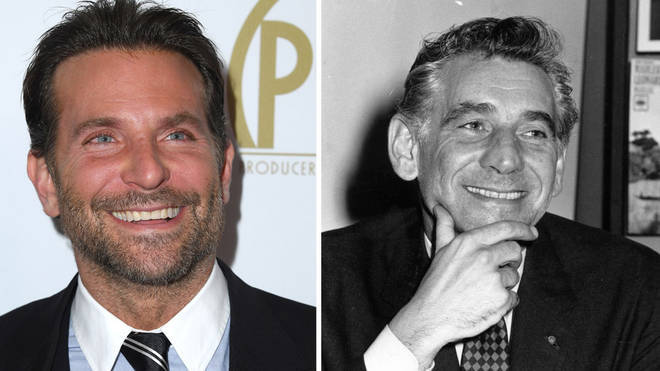 The storyline of the biopic Maestro will revolve around the life of Leonard Bernstein, it will chronicle the 30-year romance between Leonard and his wife Felicia Montealegre that went through two engagements and three children despite the pianist being openly gay.

‘Maestro’ will be released on Netflix in 2023

Yes, you heard it right, Maestro will be dropped on the streaming giant Netflix next year. At first, the filming of the movie was supposed to start on April 5, 2021, in Los Angeles, however, it did not begin till last month. 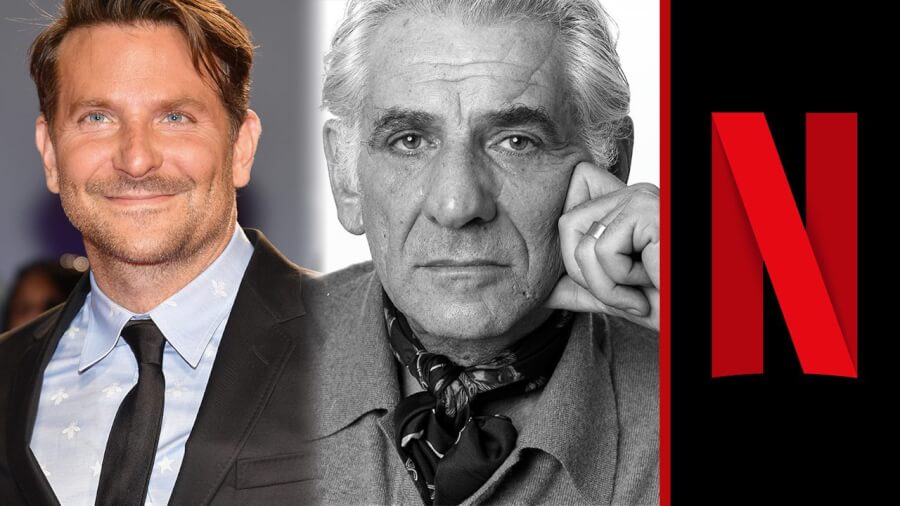 The shooting of the film kickstarted in May of 2022 in New York City. The title of the movie Maestro was finalized in September of 2020 after Carey Mulligan joined the cast of the film.

Are you excited to see Bradley Cooper’s Maestro? Do let us know what you think about the upcoming movie in the comments section below. Don’t forget to stay tuned with us for the latest updates from the world of showbiz.