There is a possibility that Brad Pitt and Emily Ratajkowski could become the next celebrity couple because of their extreme hotness.

Ratajkowski, the soon-to-be-divorced model and author of the My Body memoir, is reported to have hung out a few times with Pitt, the Oscar-winning actor currently in the middle of a court battle with his ex, Angelina Jolie. Still, they are most certainly not a thing.

Brad Pitt and the newly-single Emily Ratajkowski have been rumoured to be romantically involved, but those rumours do not seem to be entirely fanciful. It is not official that they are dating, but they have spent some time together over the past few months. 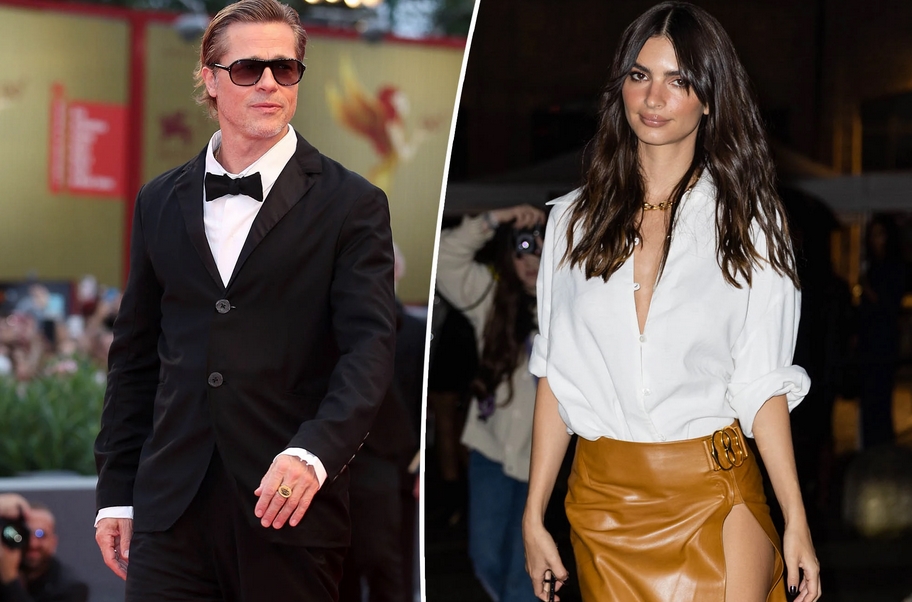 A Hollywood insider says that people have been speculating about this for a while, but Brad is not dating anybody. Although, according to the insider, Pitt and Ratajkowski have been seen a couple of times together.”

There have been other people seen with Pitt in recent months as well, but he is not dating anyone in particular at this time, the source added. In an intriguing move, the source cryptically said that Pitt and Emrata are still in the works. No comment was made by either star’s rep when asked about the rumours by the outlet.

Why Did Angelina Jolie And Brad Pitt Separate?

Angelina opened up about the split publicly for the first time in February 2017, saying, “I hope we will be stronger for going through this”.

According to court documents, her “meaningful support” had been lacking since the split. Brad loaned her $8 million plus $1.3 million for bills. The following year, Angelina gave Brad access to the children, but they were still working on a full settlement. 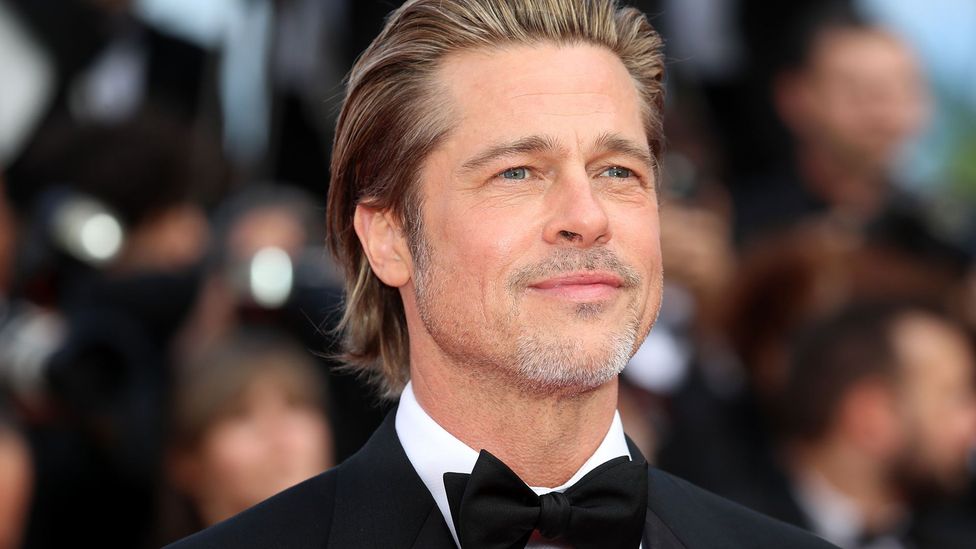 Last year, Angelina told Vogue she split from Brad for the “well-being” of her family. However, a 2016 FBI complaint against Brad leaked in August 2022. A private jet flight from southern France to Los Angeles had turned violent. She told the authorities.

Their eldest son Maddox was also physically abused by Brad. Children and Family Services concluded that he did not physically harm any of his children at the time. FBI cleared him as well.

Ratajkowski, Against Her Husband, filed a Divorce Petition

A report that Sebastian Bear-McClard had been cheating on Ratajkowski came out in the middle of July, which led Ratajkowski to file for divorce from her husband earlier this September.

In addition, Ratajkowski received widespread media attention last week for posting videos on TikTok that discussed why the other woman shouldn’t be attacked for the decision of a man to cheat on his wife. This was in the aftermath of the Adam Levine DM cheating scandal last week.

After having been married for four years, Emily filed for divorce, according to a celebrity news portal. Based on the documents she lodged at Manhattan’s court, there appear to be some contested aspects of Emily’s divorce. However, in 2018, the couple got married and started a family. 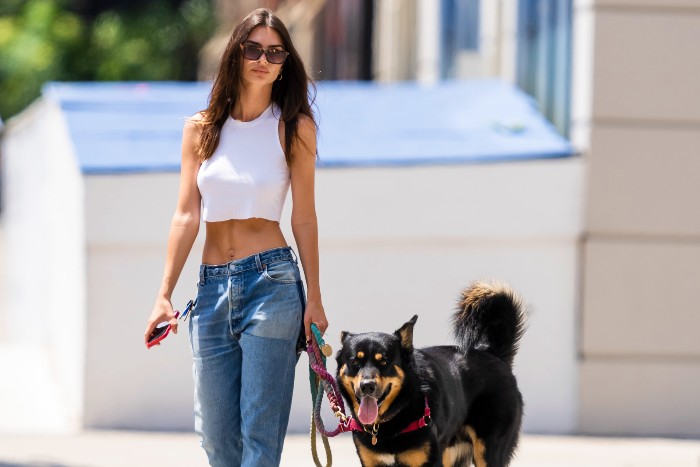 A close source of Emily Ratajkowski has claimed that the couple split in July after Emily decided she wanted to devote her time to her children. In addition, the source indicated that Emily agreed to split up with her boyfriend, and she is doing well now.

There has been no public comment or announcement made about their divorce by Emily or Sebastian up to this point. While they were on vacation in Italy in June, the couple was last seen together as they went on a holiday together.

According to reports, Pitt and Ratajkowski are not officially dating but are going on a date together. The future holds a lot of surprises for us, so let’s wait and see what they have in store for us.