In an announcement on Wednesday, Jan. 11, ‘Boy Meets World’ star Ben Savage revealed that he had proposed to his girlfriend, Tessa Angermeier. 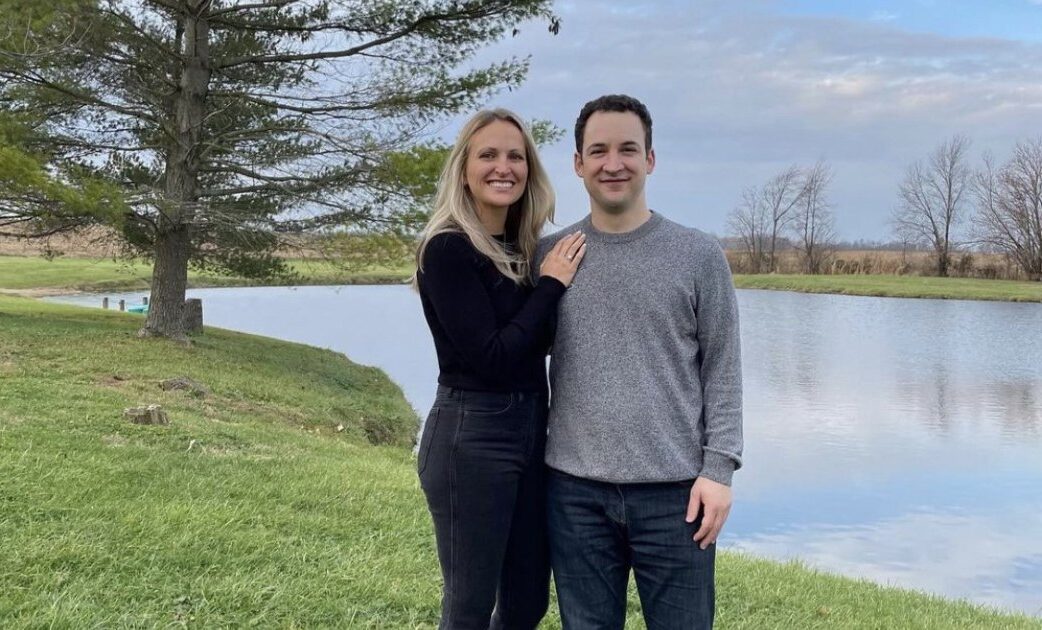 Ben Savage Is Engaged To His Girlfriend

In an Instagram post shared on Jan. 11, Boy Meets World star Ben Savage revealed that he is engaged to Tessa Angermeier, whom he has been dating for a long. This post shows the couple posing before a crystal blue lake in Indiana, where they are both seen smiling brightly at the camera as Tessa leans her left hand on Ben’s shoulder, which was holding a ring on that finger at the time.

In a gray sweatshirt and blue jeans, Ben kept it casual for the occasion, while Tessa wore a chic, all-black ensemble, which was both stylish and sophisticated at the same time. The 42-year-old Ben captioned the image, saying, “The best is yet to come.” According to Ben’s representative, the couple is both very grateful for this opportunity and enjoying this exciting time with their families and friends.”

Several people congratulated Savage in his comment section, including Danica McKellar, who had a role on “The Wonder Years” with Savage and gave him a shout-out on his Facebook page. As well as Arielle Kebbel, who played Arielle in the film “John Tucker Must Die,” three heart emojis were added to her comment.

Tessa And Ben Recently Spent Some Time Together Over The Holidays

As you can see from his Instagram post on his account, Ben and Tessa recently spent the holidays together, dressed up to celebrate the occasion. As Tessa was running for West Hollywood City Council in November, she supported Ben every step through thick and thin. 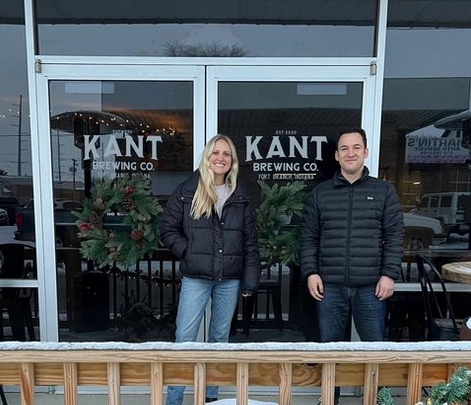 In the weeks before Election Day, she posted a snap of herself wearing a shirt that said “Savage for West Hollywood,” although Ben ended up losing the election. Since they started dating in 2018, Angermeier and Wagner have kept their relationship out of the limelight. For most of their relationship, Angermeier has kept her Instagram account private.

In February 2021, Ben spoke about what he believes to be the most critical aspect of life and love: following your heart. Although, he told People, “it’s easier said than done.”. He said, “It’s a hard thing to do, and it demands sacrifice, but at the end of the day, I think that’s what makes people happy.”.

The American actor Ben Savage has been featured in several films, television serials, and plays. His acting career began when he was eight, despite appearing in some television commercials at five.

Nevertheless, his role as Cory Matthews in the ABC sitcom ‘Boy Meets World’ in 1993 catapulted him to fame. His role was reprised in 2014 in Girl Meets World, the spin-off series. 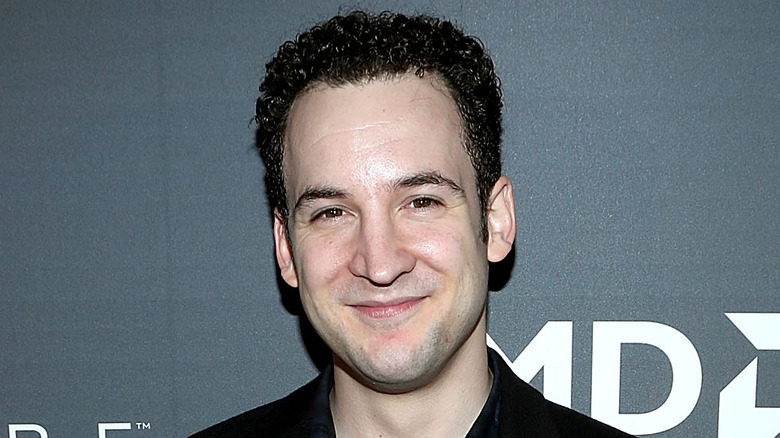 In his brother’s hit film ‘Little Monsters,’ he made his debut, leading to his successful acting career. In an interview, Ben said that living under the same roof and being in the same profession helped them both.

There was no rivalry between them. However, since Ben took a break from acting both in films and on TV for three years, he has only made guest appearances in television shows such as Still Standing as Seth Cosella.

The couple has now become engaged, and we can expect that they will be announcing the date of their wedding shortly. We will have to wait and see what the future holds for them. We will be bringing you more celebrity gossip soon. Make sure to stay tuned.