The 2023 edition of the Boston Calling Music Festival is all set to take place on Memorial Day weekend in May at the Harvard Athletic Complex in Boston, Massachusetts. The festival organizers have now announced a huge and impressive lineup for the three-day event.

The headlines include Foo Fighters, The Lumineers, and Paramore, who will be performing on May 26, 27, and 28, respectively. More than 50 artists will be seen at the festival, including 20 performers with local ties. Read on to see the full list of performers and know how to grab tickets. 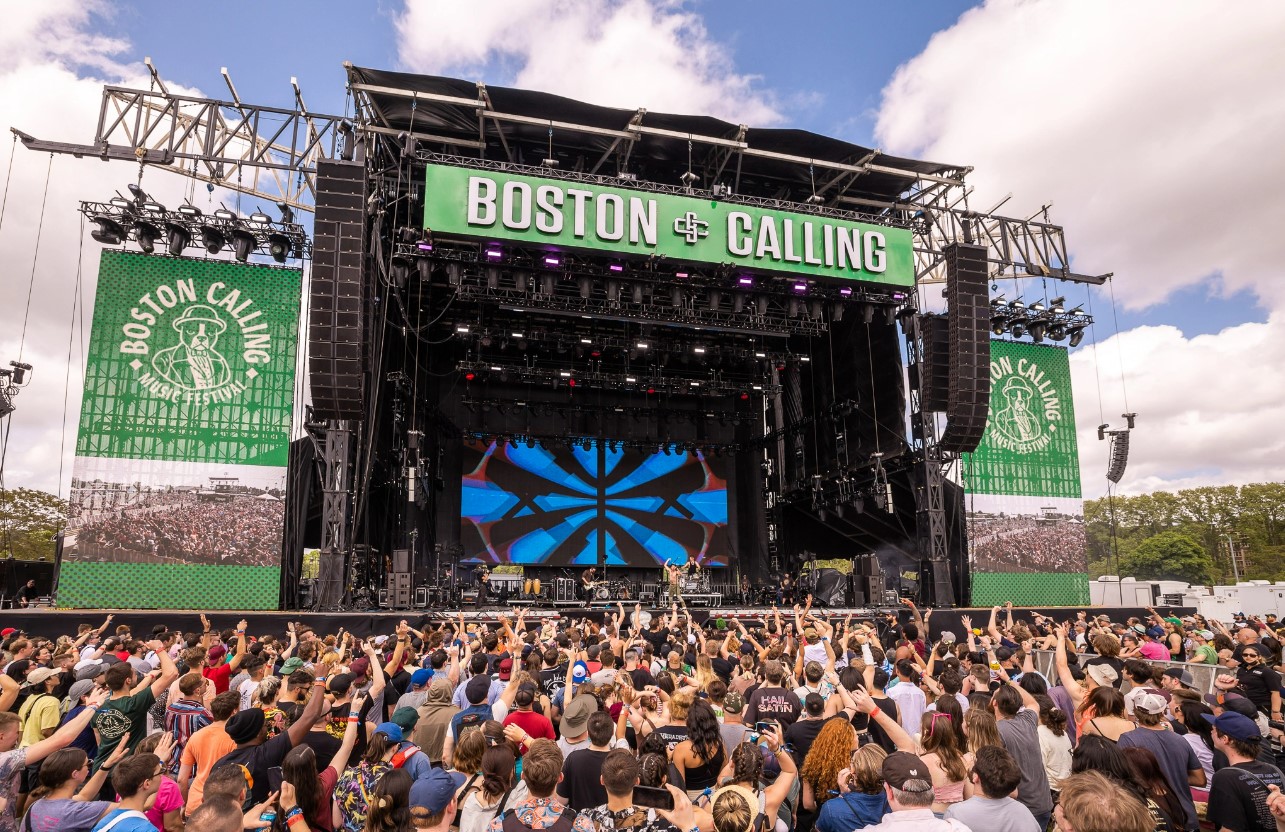 The headliners for Friday, Foo Fighters, will be appearing on the stage for the first time since the death of drummer Taylor Hawkins. The band was earlier set to perform at the 2022 edition but had to cancel due to Hawkins’ demise. They were also announced to perform at the 2020 and 2021 editions, which were canceled due to the Covid pandemic. 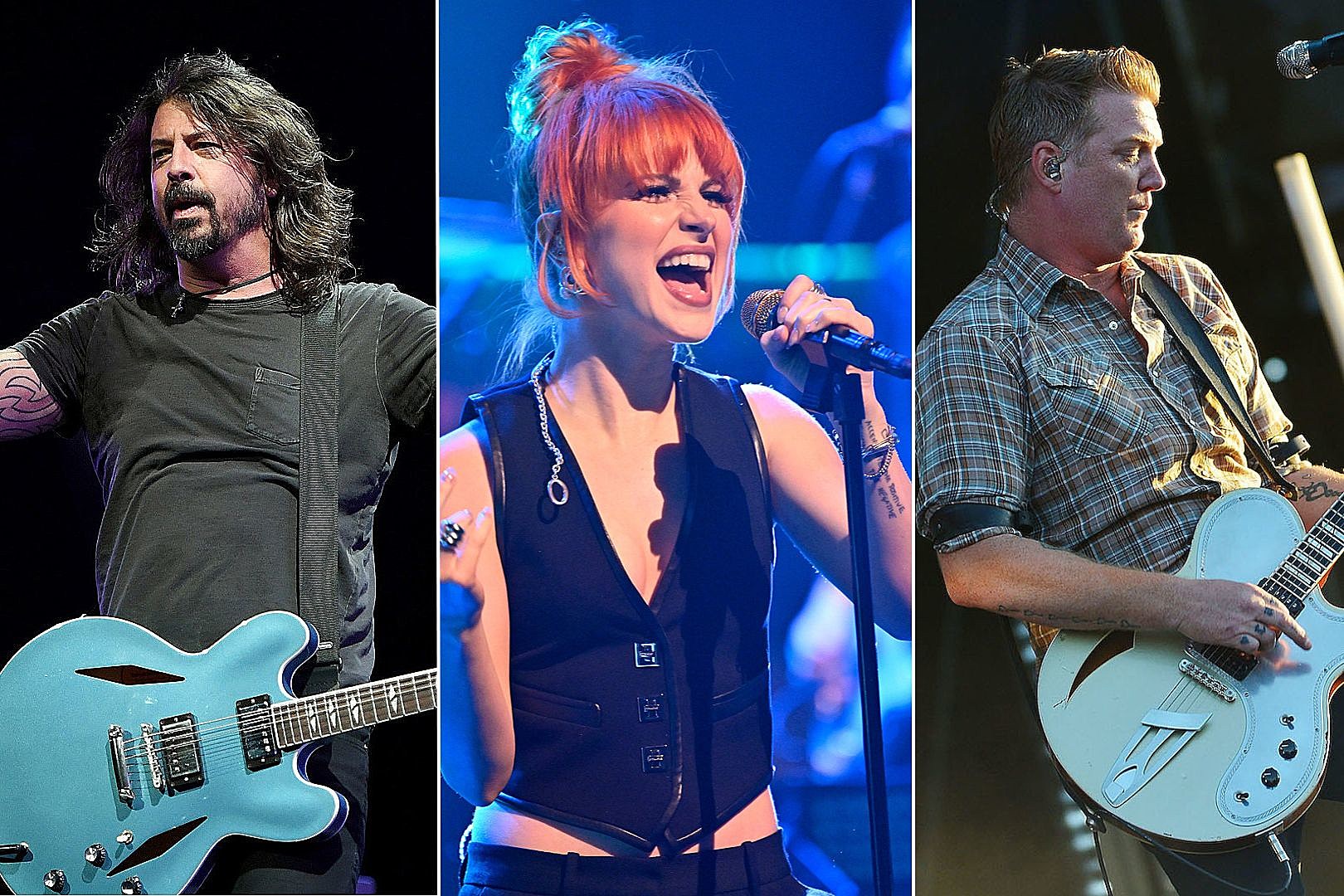 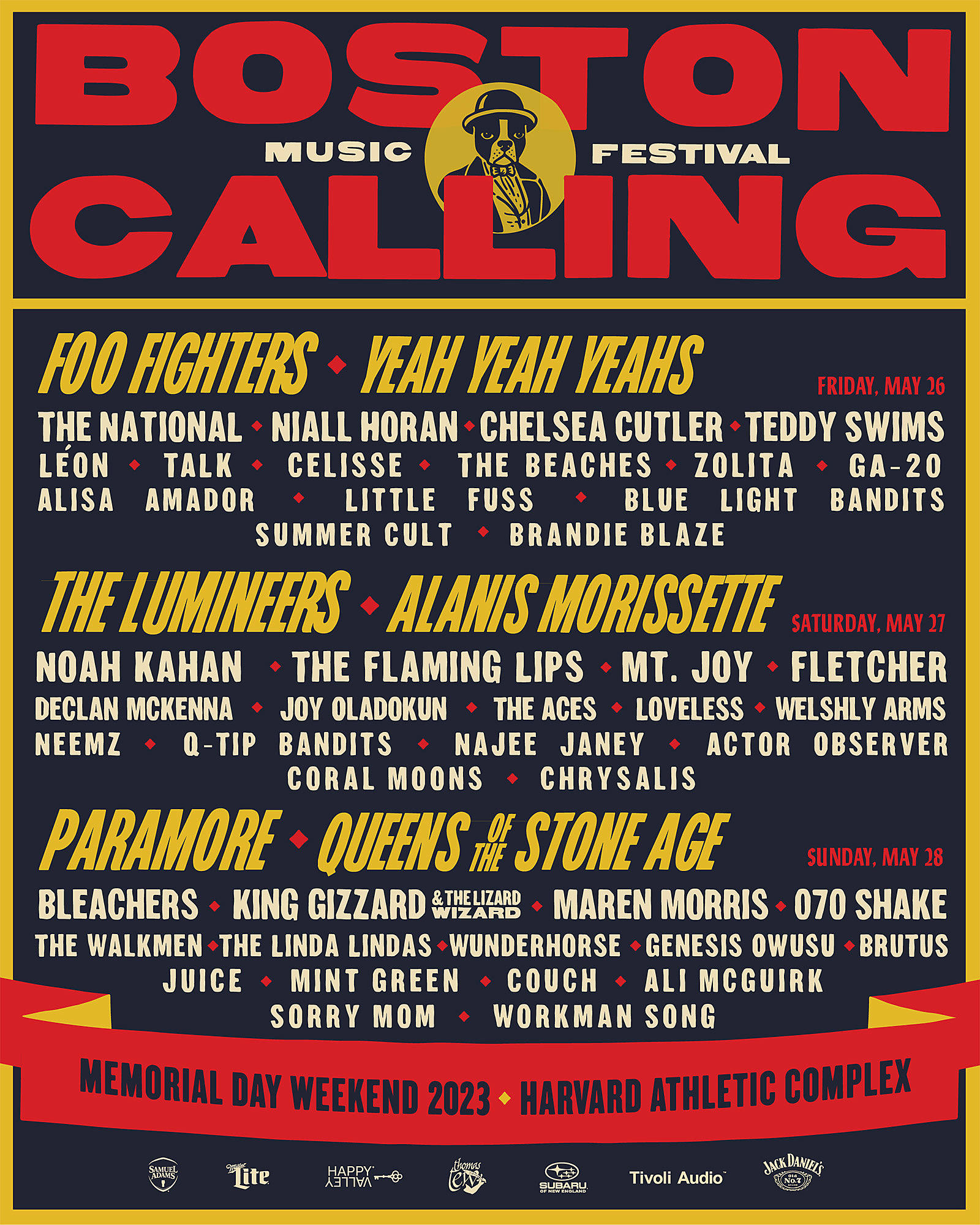 Boston Calling was first introduced in 2013 and was organized twice a year in spring and fall till 2016. The event sees more than 40,000 people in attendance every year. In 2017, the festival started following an annual schedule, with the event being organized in May in subsequent years.

Are you planning to attend the Boston Calling Music Festival this year? Tell us in the comments section.