‘Book Club 2: The Next Chapter’ Trailer: The Girls Head to Italy for a Fun Bachelorette

Focus Pictures has unveiled the first official trailer for Book Club: The Next Chapter, the sequel to the 2018 hit romantic comedy Book Club, and it looks as fun as its predecessor. The group of Diane, Vivian, Sharon, and Carol returns as the four best friends head to Italy for a new adventure.

Book Club was a surprise hit when it was released four years ago. The film followed the lives of four best friends who read Fifty Shades of Grey, which changed how they viewed their personal relationships. Ever since, fans have been awaiting the release of the sequel. Read on to watch the trailer and know the release date of the film. 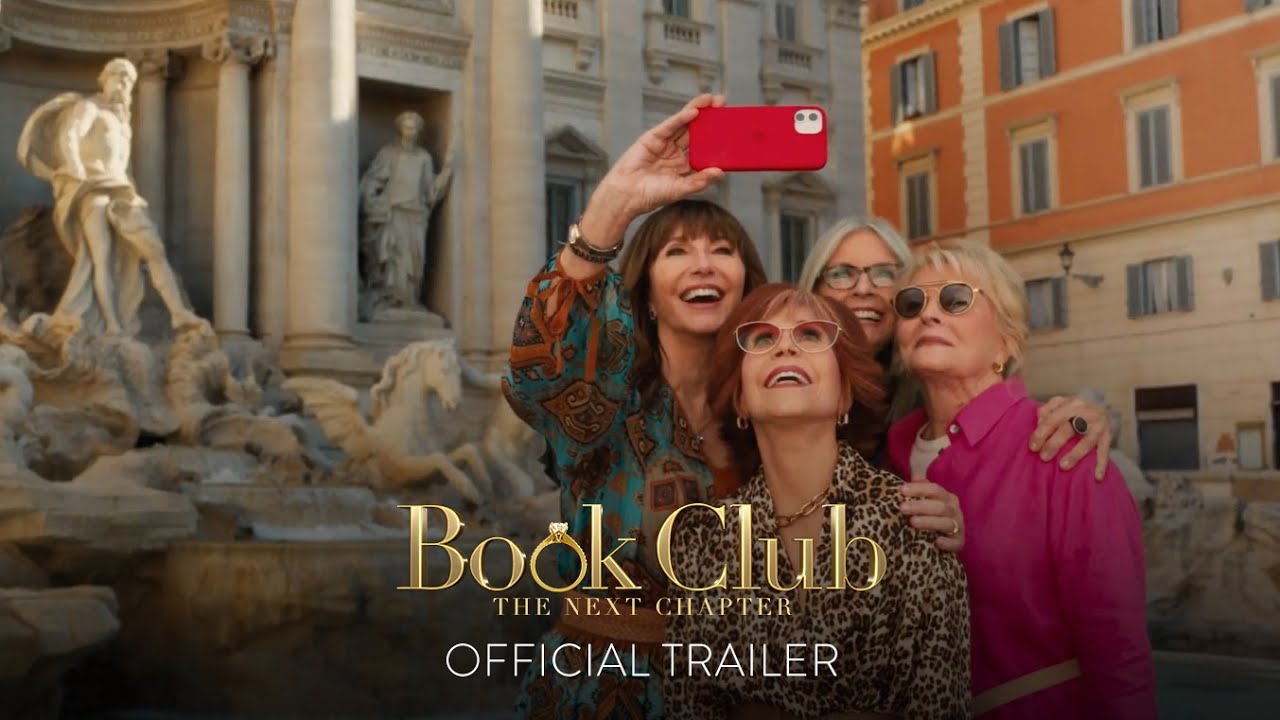 The trailer opens with the message: “Life is like a novel. You never know what the next chapter will bring.” Vivian announces to her girl pals that she had gotten engaged the previous night. The group then decides to go to Italy for her Bachelorette, as Carol says, “We might never have a chance to do something like this again.”

However, the trip soon turns into an adventure as the four meet new people, visit new places, and even end up in prison. Book Club 2: The Next Chapter will be released in cinemas on May 12, 2023. Watch the trailer below.

Fans already seem excited about the film, as one commented, “Glad to see the ladies back in action. I can’t wait for this! Enjoyed the first one, what a great cast!!” Another one wrote, “The book club is one of my favorite movies ever, and I can’t wait to see this one, and I am so very happy that the 4 amazing woman are back too.”

The Film was Announced Back in 2019

Book Club released in 2018 and proved to be a commercial success by grossing more than $100 million worldwide. A year later, it was confirmed that the makers had green-lit a sequel. The production was eventually delayed due to the covid pandemic. 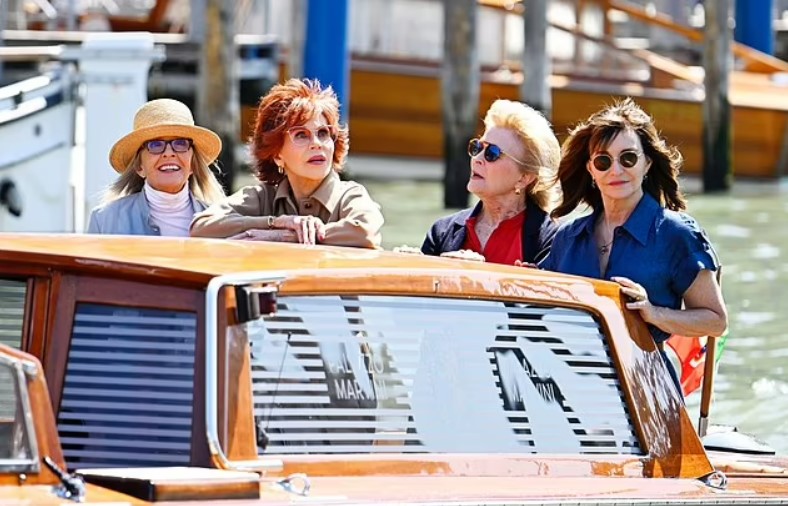 The official synopsis of the film reads, “Four best friends take their book club to Italy for the fun girls trip they never had. When things go off the rails and secrets are revealed, their relaxing vacation turns into a once-in-a-lifetime cross-country adventure.”

The Leading Ladies are Reprising their Roles in the Sequel 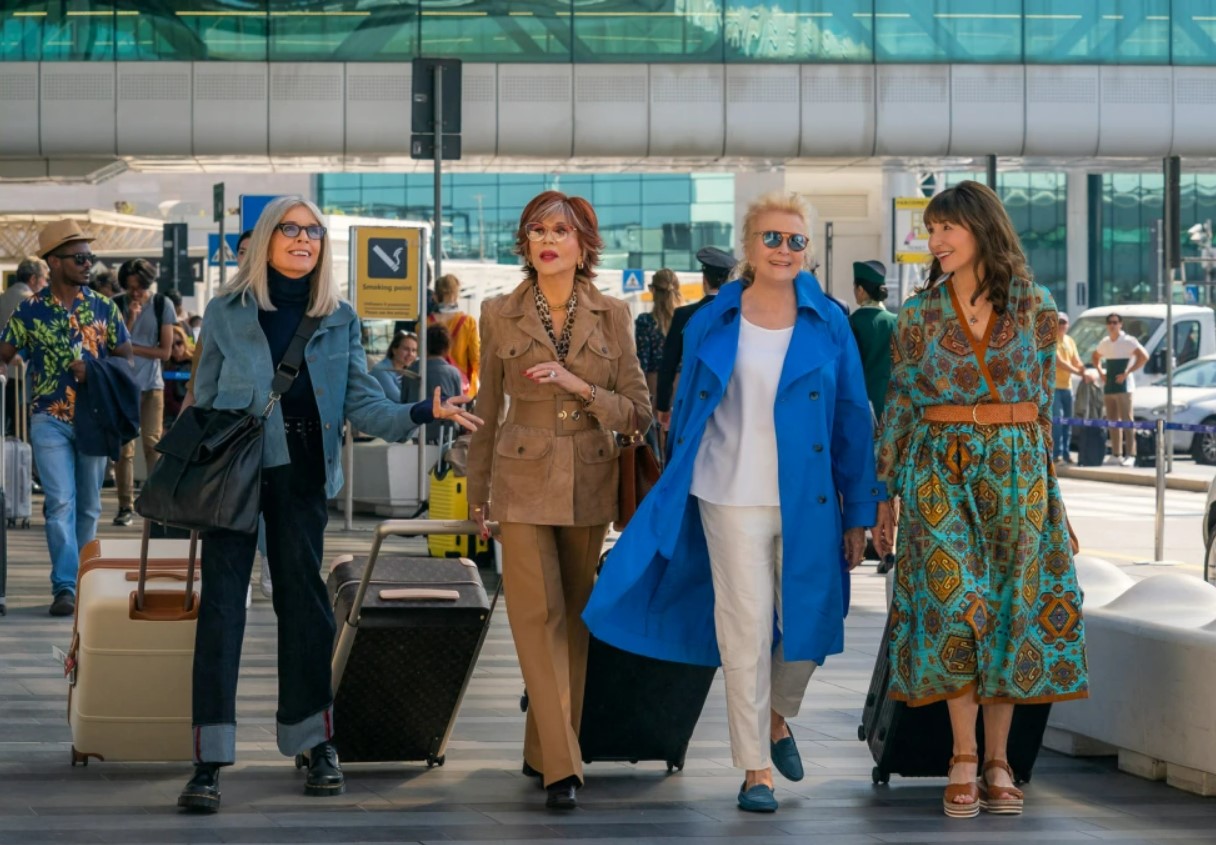 The four legendary actresses from the original film are returning for the sequel as well. Book Club: The Next Chapter will star Diane Keaton as Diane, Jane Fonda as Vivian, Candice Bergen as Sharon Myers, and Mary Steenburgen as Carol Colby.

Andy García, Don Johnson, and Craig T. Nelson will also be reprising their roles as Mitchell, Arthur, and Bruce Colby, respectively. The cast will be joined by Giancarlo Giannini, Vincent Riotta, Hugh Quarshie, Adriano De Pasquale, and Grace Truly. Bill Holderman has directed the film and also co-written it along with Erin Simms.

How did you like Book Club: The Next Chapter trailer? Tell us in the comments section.