Boo, Bitch Soundtrack: All the Songs from Season 1

Another comedy series from Netflix has been released. And this one features a special plot and soundtrack.

Following her appearance in the “All the Boys I’ve Loved Before” series, Lana Condor became well-known for her captivating acting and for demonstrating what true love is.

She always performs in a way that conveys to the audience her humorous, enjoyable, and adorable juvenile personality whether she’s in a show or a movie.

Additionally, she has a new Netflix series called “Boo, Bitch” where she is the main character who is hilarious. And makes the already captivating storyline movie even funnier. 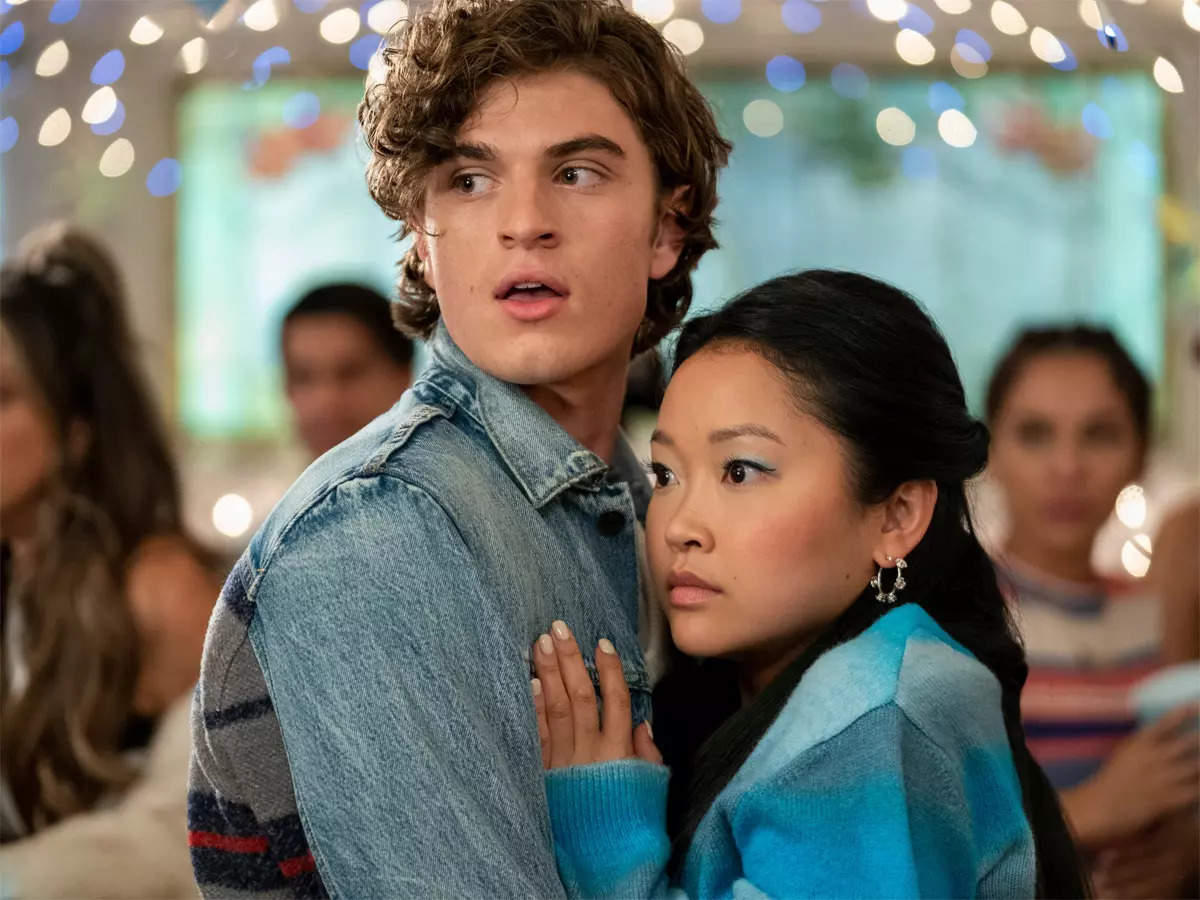 The plot centers on Condor’s Erika Vu, a shy, studious senior who was turned into a ghost after being run over by a moose the night of her first high school party.

Well, the premise is modeled after the teasingly main characters in offbeat shows like Sabrina the Teenage Witch, Wizards of Waverly Place, That’s So Raven, and, more seriously and successfully, Buffy the Vampire Slayer.

There are many soundtracks for this new series that is similar to the many laughs you will have while viewing it. Are you assured we’re not kidding?

No, there is a real tonne of songs, and we covered them all for you guys in this article! View the series’ humorous and maybe paranormal soundtrack below.

Episode 1 Soundtrack – Life’s A Bitch and Then You Die

The episode synopsis reads, “Time is running out for seniors Erika and Gia to live their best high school lives; a house party feels like the last chance for them.”

Dayglow’s entire aesthetic is incredibly nostalgic. This album sounded like it was from an entirely different era, a real 80s vibe.

Give It By Daaam!!! feat. Faith

All I Want Is You By Kelora

You So Done By Noga Erez

You may have heard this song in the series, ‘How To Sell Drugs Online’ as well. This song is actually pleasing for your ears, and you can listen to it whenever you want some kind of motivation.

There’s not going to be a bad song off this album. His artistic style and creativity will blow you away once you listen to this song.

Too Lit By Go Live Gang

She’s actually got some bangers. Whoever is working knows the potential. Her voice works and her instrumentals are always on point.

Make It Pop By Zombi Knves

The episode synopsis reads, “Life as a dead person is a lot; Erika needs the facts but must pee first; she seeks spiritual advice from teenagers who see signs in pizza.”

Ride My Wave By Micki Ronnae

Great beat, great instruments, great melody, you can really hear the lyrics and music compliment each other well.

The episode synopsis reads, “After ghosting Jake C., Erika needs to deal with her unfinished business; with promposals and paranormal activity in the air, the end is near.”

You Me And The Stars By Gigi Rowe

Reach Out By Hembree

This band got more well-known when they performed live at Wonderstruck [Cleveland festival]. This song is a sexy combo made of fresh sounds and trippy animation.

Better Than Me By Awfbeat

The episode synopsis reads, “Kissing away unfinished business can be fun, but questions remain; prom looms, and Erika will have to act fast; in the excitement, Gia feels unseen.”

I Just Wanna By Kali

You will fall into a state of immersion with this song’s vibe immediately.

This is revolutionary and the song is so powerful in every way.

This song would be adored by everybody who loves galaxies and stars.

The episode synopsis reads, “Word gets out that Erika is cool, not chill; the pressure is on as the temperature rises, frenemies square off, and a troll surfaces.”

This dude is bound to hop on a Gorillaz track in the near future. And yeah, Outerbanks music directors also used this masterpiece in the show’s second season.

Do You Feel The Same By Emmit Fenn

This song has an absolute vibe! We dare you to get positive vibes after listening to this masterpiece.

The episode synopsis reads, “Life after death has never been so popular; Gia confronts Erika and connects with Gavin; all hell breaks out when the truth emerges.”

We never thought Netflix would do one of these videos. Netflix passed the vibe check.

I Know I Got It By Book feat. Haviah Mighy

It took many fans a lot of valuable time to locate this music, but it is finally here. That demonstrates how unique this music is.

Turn To Rage By Bleached

This band just gets better and better. They have this nostalgic yet different wave to their songs.

When you listen to their songs, you will get a feeling of being the main character in a movie.

The episode synopsis reads, “Best friends get real with each other, while confessions fly; old footage and a new hashtag threaten Erika’s fame.”

In Nightmares By PINS

Something From Nothing By MotoGirl feat. Sophie Gold

The animation is stunning, the song is fire, the beat is amazing, Aura is singing like an angel and the lyrics are so relatable. How is she so underrated?

Kilo Kish has a talent for nailing an energetic/desperate sort of feeling. You will be delighted after listening to these harmonies and delicious synths.

The episode synopsis reads, “The afterlife comes calling; the power of friendship must shine through, with a will scribbled on a Forever 21 receipt, a hoped-for prom date, and lava lamps.”

Perfectly Out Of Place By Dreams We’ve Had

This song transcends the material world and lives in the divine. Every other person can relate to this in some way.

Take It Out On You By Ruelle

Ruelle is so underrated. And listening to her songs with headphones on is a whole spiritual level that feels like lucid dreaming.

That Money By Sounds Of Red Bull

This song is getting more love than we ever expected. JAWNY hasn’t changed his song for years, and that is what the audience love about him.

Die In Me (Again) By TVA

Wave To Anchor By Hundred Waters

This song makes you sad and happy at the same time. Bittersweet joy. We don’t even think a single one of ‘Hundred Waters’ music videos even begins to encapsulate the beauty of the songs.

Don’t forget to give your thoughts in the comments section after listening to these masterpieces.