Bofuri Season 2: Is It Renewed or Canceled?

Bofuri captured everyone’s attention a long time ago, but the wait for another season is still at an all-time high. Spectators are still engaged in the status of the renewal. The series aired for a total of 12 episodes from January 8 to March 25, 2020.

This anime is about a player who creates a character for a role-playing game and foregoes all other abilities in order to become a slow but formidable defender in combat. Maple chooses to be a shield user with maxed-out defense stats, putting every status point she earns in the game into increasing only her defense level.

The show received positive reviews from critics. The series’ characters and world are stunning and vibrant. Let’s dig deeper into this anime’s perfect blend of comedy and action. Oh, more like a talk about another season. 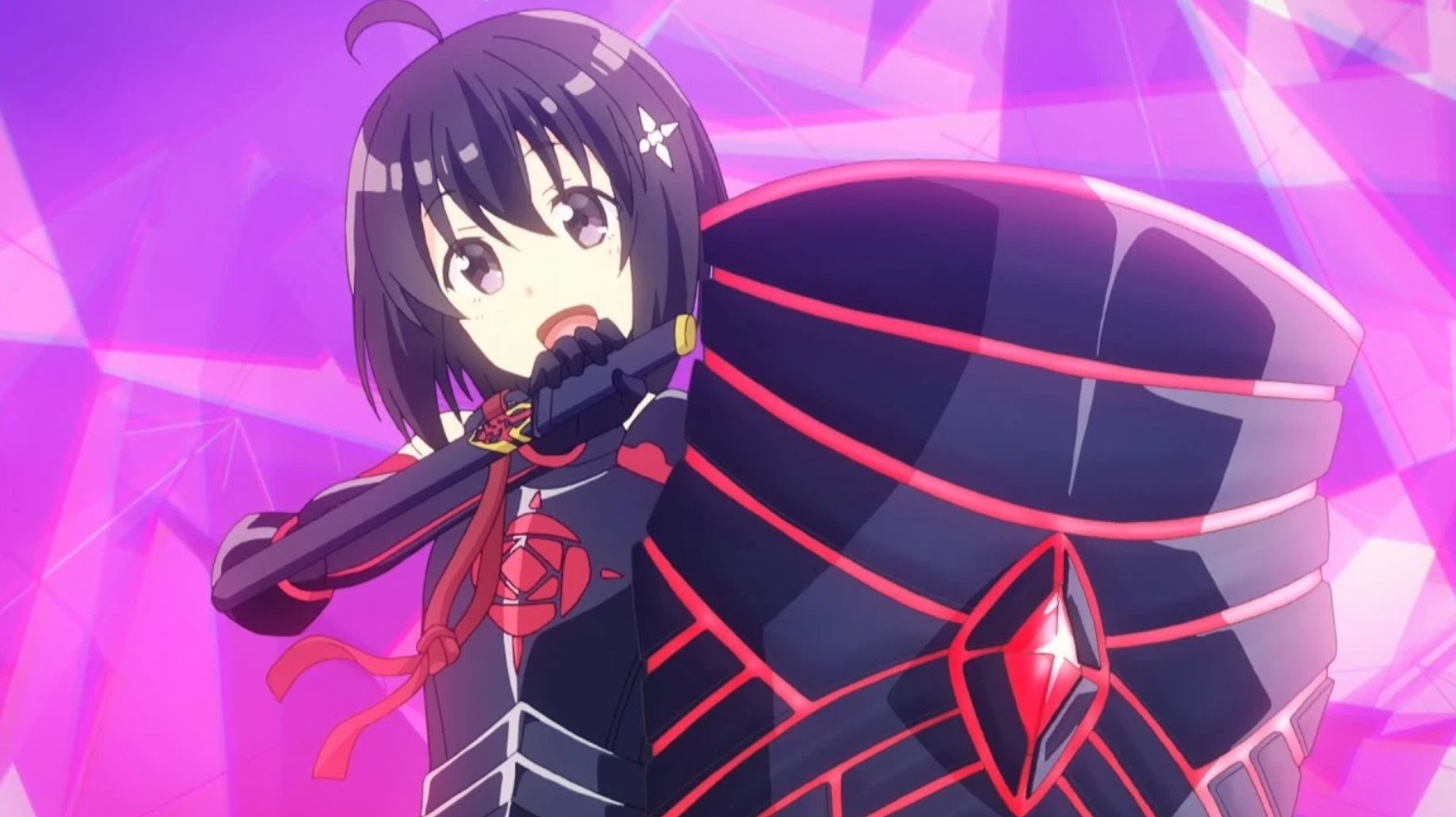 Fortunately, Season 2 of Bofuri is clearly in the works. Not only was the renewal update announced, but so was the expected release date.

A second season has been announced, with a premiere date of 2022. It’s surprising to know about the renewal of an anime at this early stage. Because the renewal of most new anime takes several months.

According to spectators Maple is an excellent protagonist, and each character has a distinct personality. It’s thrilling and exciting. And another season will likely make spectators want for more. As of March 2022, thirteen volumes had been published. And there are probably many stories to tell. 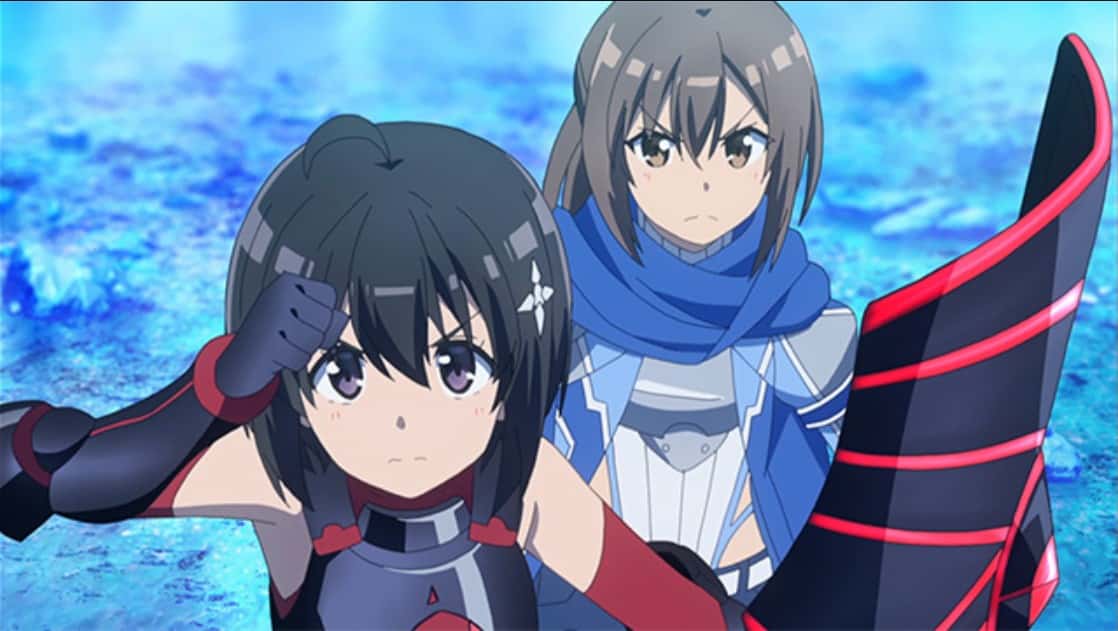 What Happened At The Conclusion Of Season One?

Bofuri season one ended with the conclusion that it will most likely be continued for another season. Maple, who has been reduced to near-zero health, employs a dangerous counter move to deal Payne’s damage back at him.

In eliminating other guilds in order to prevent the larger guilds from obtaining more orbs, helping the Flame Emperors in achieving that goal and urging other guilds to do the same.

As the event nears its conclusion, with Maple Tree in third place (due to the destruction of all the other guilds, the incident was closed two days early), the administrators decide to leave Maple alone because she has attracted many fresh players into the game, and many will try to be the first to beat her. 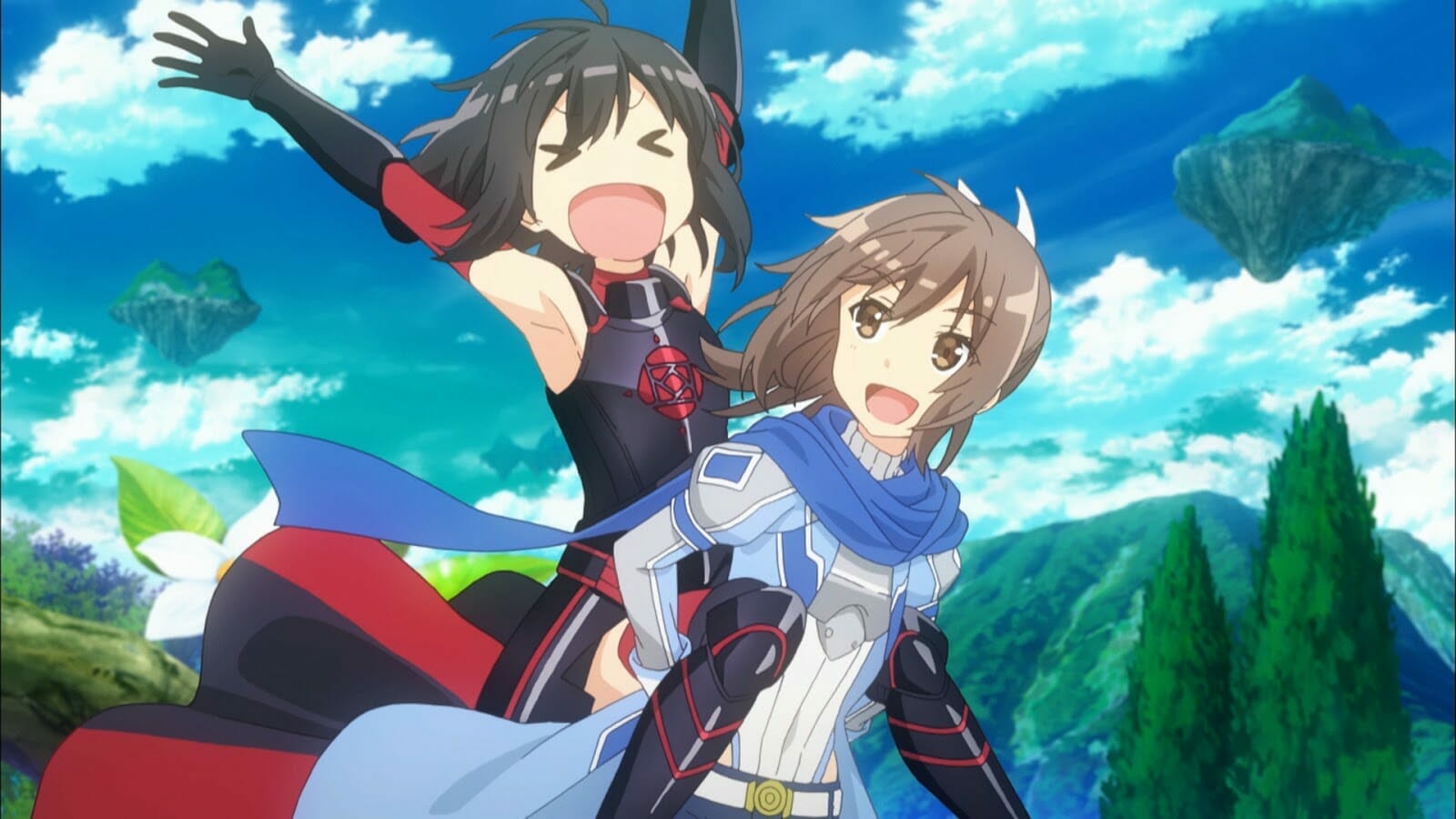 Maple invites both the Holy Sword and the Flame Emperors to join everyone for a celebration and to watch the event’s highlights most of which star Maple and Maple Tree.

Though the narrative of a second season hasn’t been announced yet it will unquestionably continue following Maple’s success in the world of gaming.

Well, what are your thoughts on the renewal of another season? Looks like there’s going to be tons of adventure to follow. You’re welcome to share your opinions in the comments section below. And we will keep you posted on the release date.