Next summer’s festival season is just around the corner, so now is the perfect time to begin plotting what you will be doing next summer. Boardmasters, Cornwall’s favorite live music event, is returning this year, and tickets will be available soon.

A long weekend in August will see renowned British and international artists perform at Fistral Beach in Newquay. This festival promises sun, surf, sun, and sea, but above all else, live music. It has yet to be announced whom the full line-up will consist of, but the first few acts and headliners will certainly draw large crowds to the event. 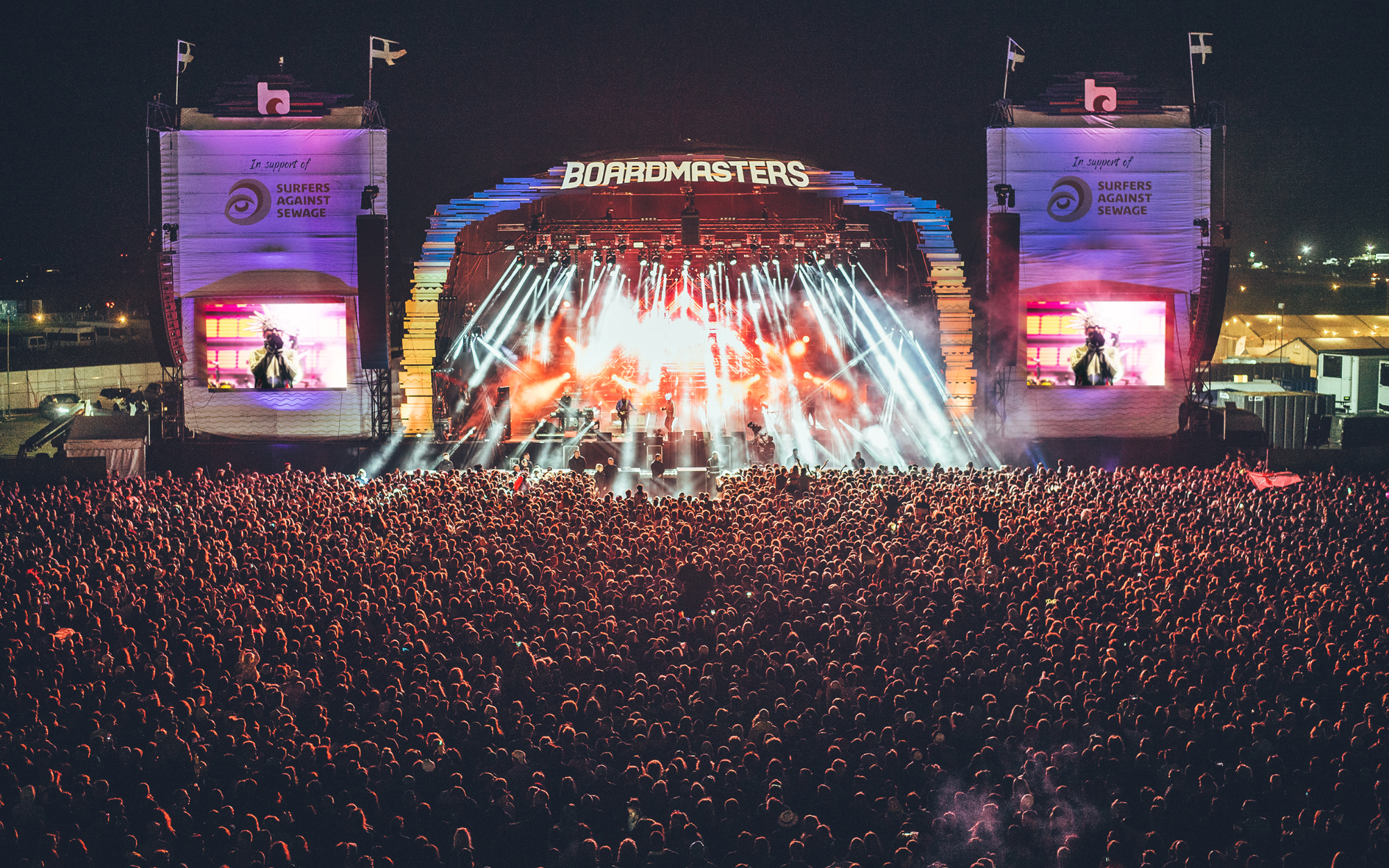 Are There Any Surprises In Store For Boardmasters 2023 Line-up?

Many day ticket options, weekend ticket options, and camping tickets are available for Boardmasters 2023. It runs from 9th – 13th August. The Boardmasters have announced that Liam Gallagher and Florence + The Machine will be the headline acts for this year’s festival, with many more shows expected to join them in the coming months.

Keeping the vibes high throughout the weekend will not only be the stellar sounds and picturesque views, but we’ll also have a host of DJs on hand to make sure that the vibes are kept high at all times, including Ben Nicky, Dimension, Kanine, Kings of the Rollers, INJA, Paul Woolford B2B Danny Howard, TSHA, Belters only, and Charlie Tee to name a few. Shortly, at least “hundreds” more acts are expected to be announced, according to the poster.

Boardmasters 2023 Ticket Availability And How To Obtain Them

On Friday, 25th November, tickets will be on sale for the first wave of Boardmasters 2023 starting at 10 am. Tickets will remain on sale until all tickets have been sold.

On Thursday, 24th November, at 10 am, subscribers will have the opportunity to take advantage of the presale a day earlier. However, as the presale for the upcoming Boardmasters event had more than 70,000 sign-ups, you have to be ready from the moment bookings open if you want to attend this event. 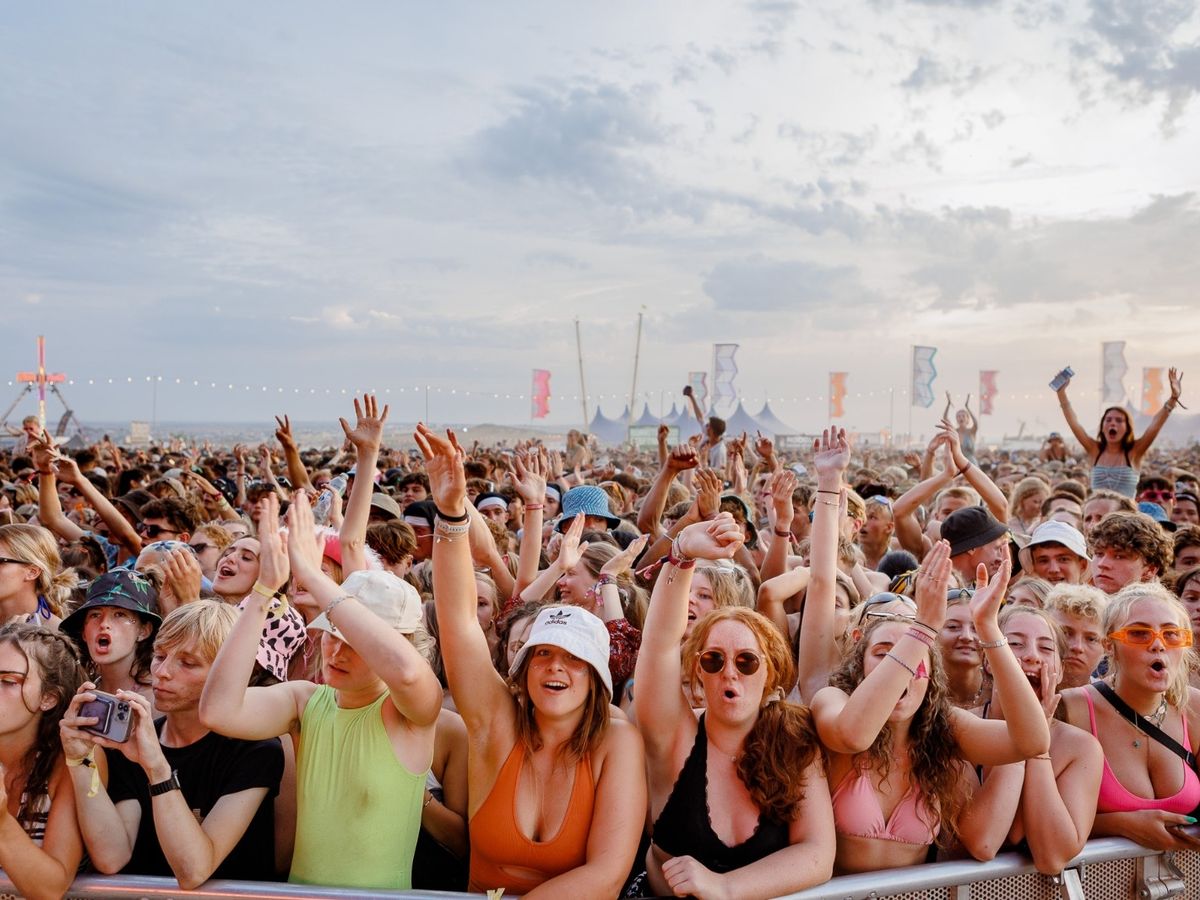 To attend the festival, you must buy a ticket starting at £199 plus camping between Wednesday and Monday, while VIP camping begins at £279. The price of a ticket increases as the number of tiers on it increases. In turn, so does the story.

Music fans who wish to attend the Watergate Bay Festival but do not want to camp will have to pay £185 for their ticket. Don’t also get to book a parking space or a coach to get to Trebelsue Farm to enter the festival.

1981 Was The First Year That Boardmasters Was Held

The Boardmasters festival, which took place for the first time in 1981, combines a great deal of live music with a bunch of surfing, BMX, and skateboarding competitions all around Newquay.

This year’s festival will be held at two central locations, Fistral Beach, where the world-famous Boardmasters surfing competition will take place, and Watergate Bay, where the many live music stages will be blasting out tunes to those who have tickets, along with those who will camp over the five days of the festival. 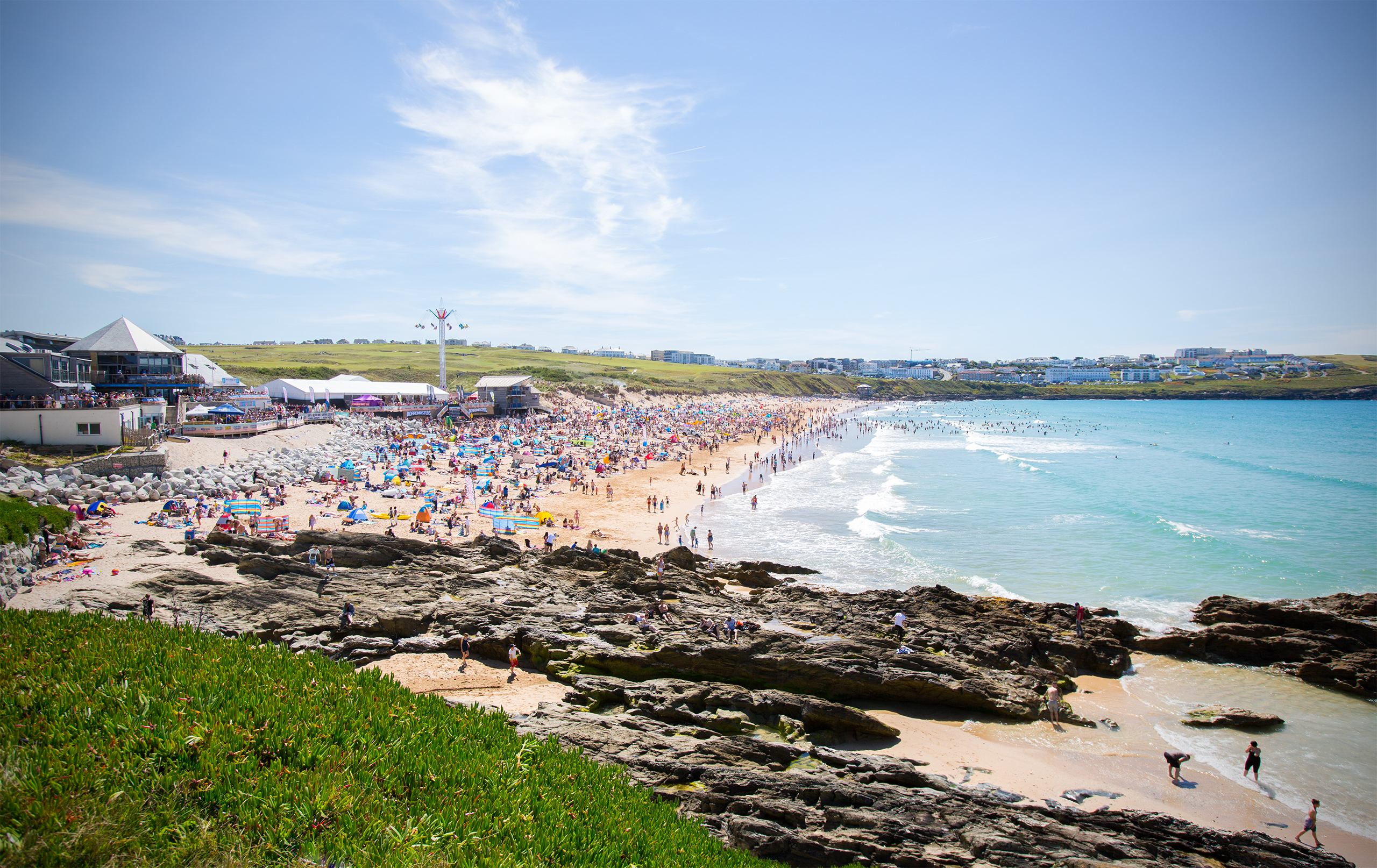 Among the many DJs and bands who headlined the weekend in 2022, some of the most prominent acts included the likes of Kings of Leon, Disclosure, Bastille, Idles, George Ezra, Tom Grennan, and Shy FX. In addition to Beach Sessions, there were unique beach bars and barbecues on Fistral, along with live music providing a festive atmosphere.

As well as the food zones and well-being areas, there were surf lessons, all sorts of competitions during the day, and silent discos at night. Aside from the live performances, Newquay’s town center was always buzzing with after-show parties at all the clubs in the area after the concerts each night.

More information about the ten-stage festival will be revealed over the next few months, adding to the event’s excitement. Leave us a comment telling us what level of excitement you are experiencing.