Paramount+ has released the first trailer Blue’s Big City Adventure, and it looks like the perfect family entertainer. The film, based on Nickelodeon’s Blue’s Clues TV series, will feature Blue, the adorable puppy, stepping out of his hometown and visiting New York City with Josh.

Blue’s Big City Adventure will see the reunion of the previous Blue’s Clues hosts, Steve Burns and Donovan Patton, with the current host Josh Dela Cruz. The interactive series first debuted on Nickelodeon in 1996 and went on till 2006, before being rebooted in 2019 as Blue’s Clues & You! Continue reading to watch the trailer and learn more about the film. 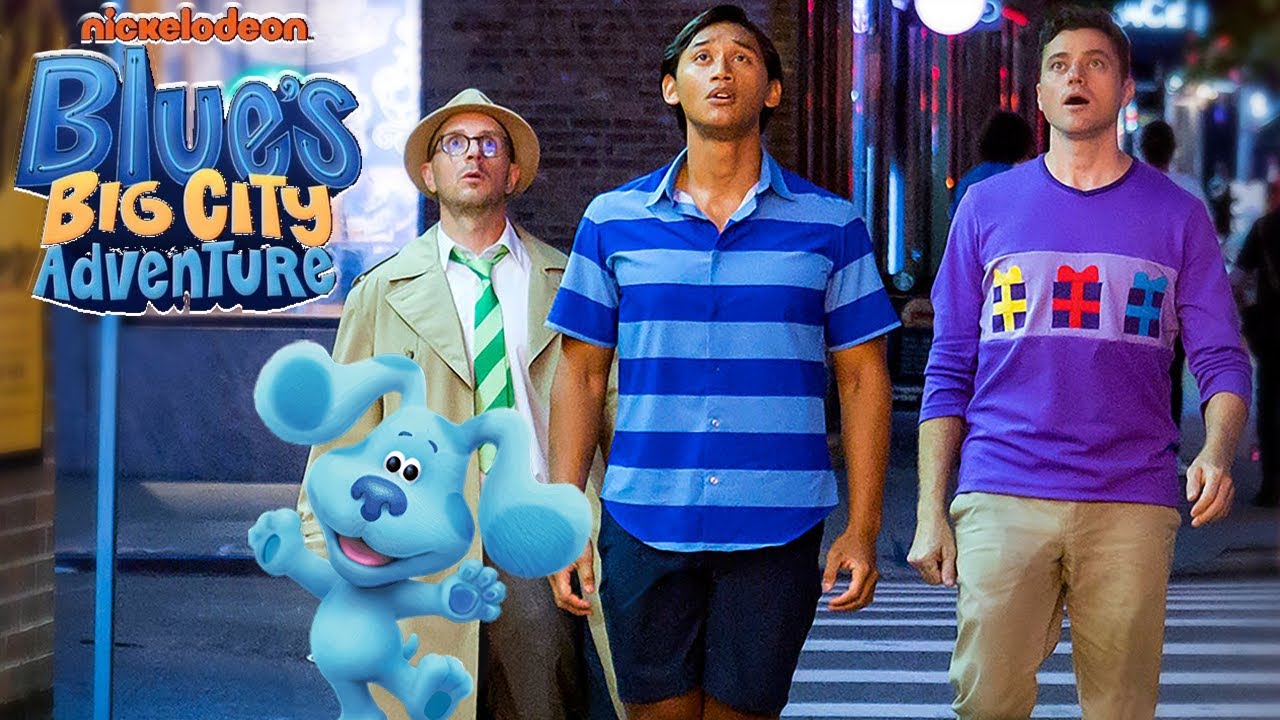 The trailer begins with the introduction of the rainbow puppy, performing on Broadway in New York City. Blue and Josh then decide to travel to the Bug Apple to audition for Rainbow Puppy’s musical. The duo then have an adventurous journey across NYC, making new friends but eventually find themselves lost in the city.

Meanwhile, back home, Mr. Salt and Mrs. Pepper notice that Josh had left his Handy Dandy Notebook. They then set out on a mission to reunite Josh with the notebook, and are helped by Slippery Soap and Tickety Tock on the way.

Blue’s Big City Adventure is streaming on Paramount+ beginning November 18 in the U.S., Canada, U.K., Latin America, and Australia. The film will then release in Italy later this year and will finally move to other territories in 2023.

Blue’s Big City Adventure will feature some original songs and choreography. The lead single, On Our Way, will be released on October 7 by Republic Records: Kids & Family. The full-length album launch is planned on November 18. 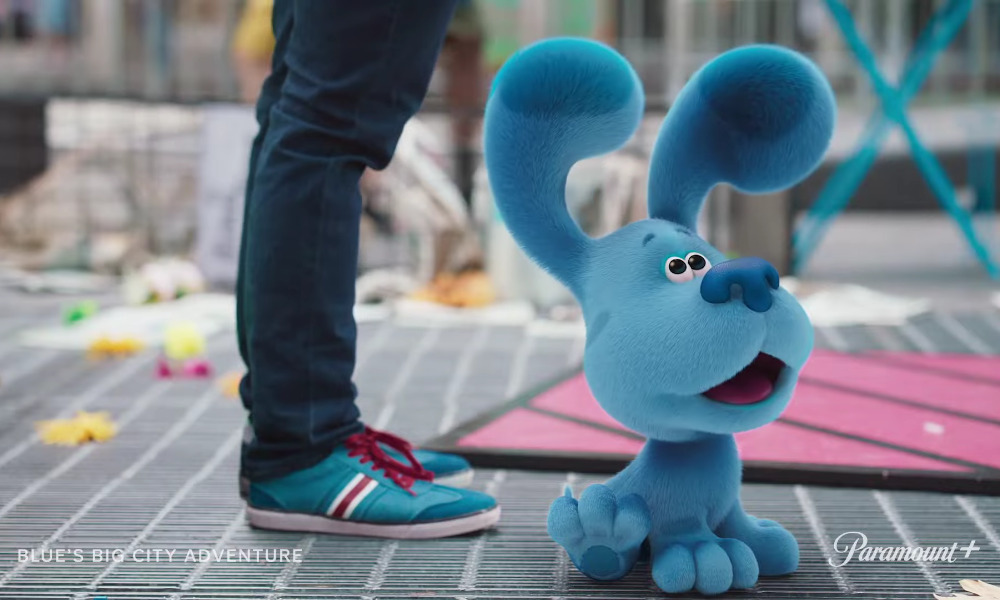 The official synopsis of the film reads, “When Josh gets the opportunity of a lifetime to audition for Rainbow Puppy’s Broadway musical, Josh and Blue skidoo to NYC for the very first time where they meet new friends and discover the magic of music, dance, and following one’s dreams!”

“The entire Blue’s Clues crew is reunited for this special movie musical event, with the beloved animated friends and all three hosts – Josh, Steve, and Joe – together for the first time in the Big Apple like fans have never seen them before!” the synopsis reads further. 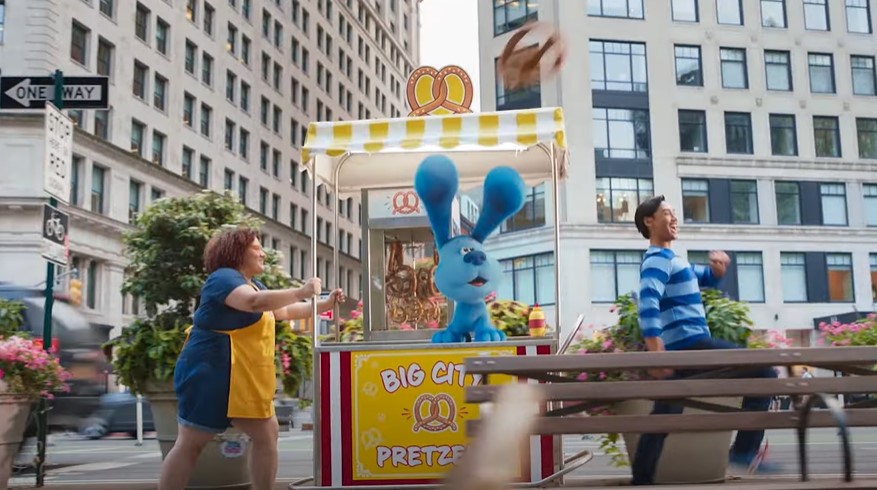 The original series premiered on Nick Jr. on September 8, 1996, with Steve (Steve Burns) working with Blue to solve mysteries with the viewers. In 2002, Donovan Patton replaced Steve as the host and starred as his brother, Joe. The show went on till 2006. In 2019, the reboot series Blue’s Clues & You! Premiered on the network with Josh Dela Cruz as host.

Will you be watching the fun film with your family? Tell us in the comments section.