Blue Lock Season 1 Episode 9 will release on Saturday, 3rd December 2022. The final match in this round will kick off between Team Z and Team V. The result will decide Team Z’s future. If the team loses the match they will be disqualified, and Hence their careers will be over. Team V has some exceptionally good players and is undefeated in all their matches. 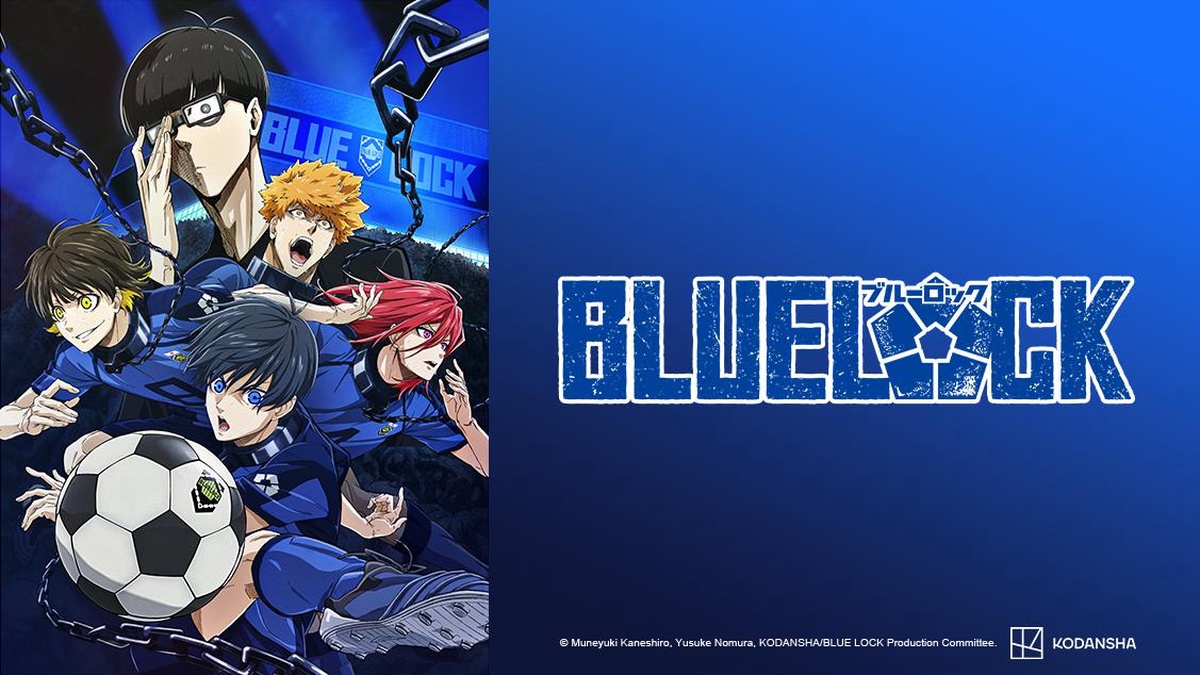 Blue Lock Episode 9 will release on Saturday, 3rd December 2022 in most parts of the world. In Japan, the episode will air on Sunday, 4th December 2022. The release time and date will vary depending on your location.

The following are the release date and times across various Time zones:

Where Can You Watch Blue Lock Season 1 Episode 9

The Episode will be available to stream on Crunchyroll in most parts of the world. Fans in selected countries like India, Japan, Hong Kong, Thailand, and Singapore can watch the episode on Netflix and Animax Asia. What Happened In Episode 8

Team Z is concerned about their forthcoming match with Team V, Which they must win to qualify. Some teammates try and gang up on Kuon but Isagi stops them from doing so because they still need 11 members on their team to win. Kuon then tells everybody that he is not bothered as he will qualify even if the team losses as he is at the top of Blue Lock Rankings. He tells them that he has learned to become selfish because his previous teammates did not support his dream of winning the world cup. 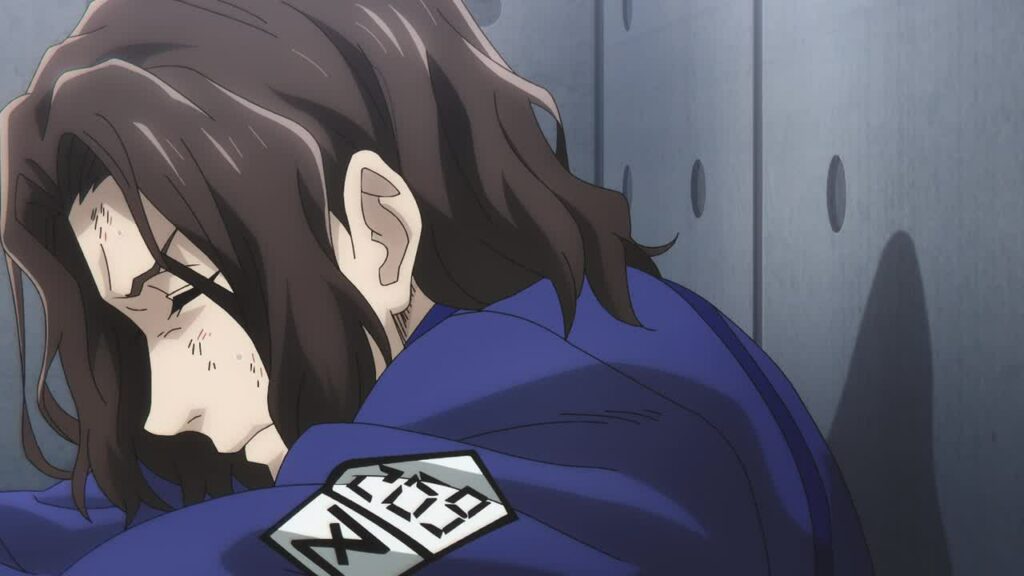 In a flashback scene, we can see that Reo is the heir of Mikage cooperation. Because he has everything he has ever wanted, he feels his life is monotonous and boring. Nevertheless, He found the motivation to go against his parents and win the world cup. 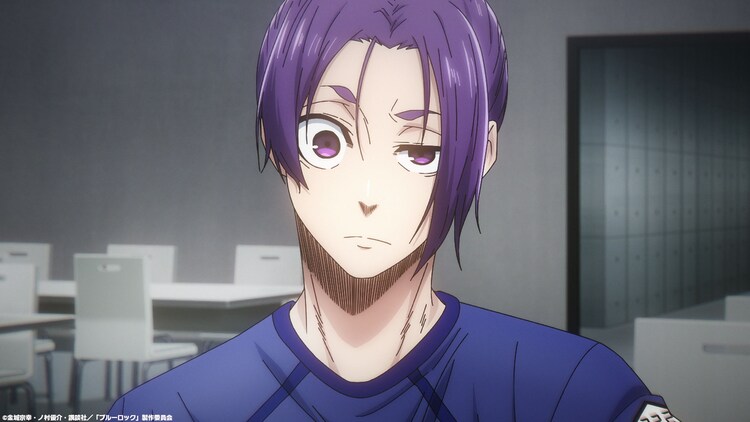 He met Nagi one day and was impressed by his agility and athleticism and asked to play football with him. Ego claims that in a game of unpredictability, the only formula that can stabilize a team is to transcend the realm of coincidences. Isagi goes to the field and sees Barou practicing, while playing against him, Isagi discovers Barou’s secret of goal scoring. He uses his body’s strength and accuracy from a particular field area. Although everybody is worried, they are determined to win this game. Isagi’s spatial awareness comes in very handy and works in favor of Team Z. However the problem occurs when Reo and Nagi instantly change their game strategy. Nagi amazes everyone with his speed and ball control and scores a goal. 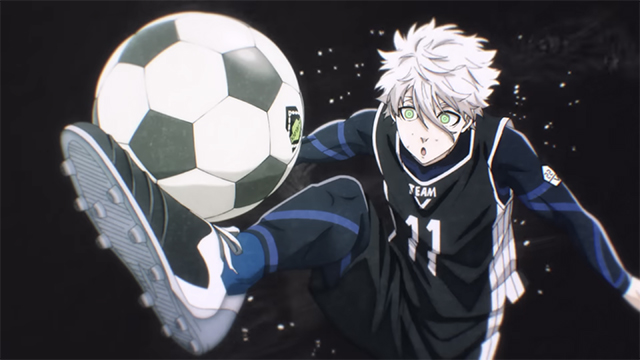 What To Expect From Blue Lock Season 1 Episode 9

The next episode will show the match continuing against Team V. Team Z will have to come up with a plan to beat Team V, especially Nagi and Reo. The team will have to find a way to counter their speed and ball control. 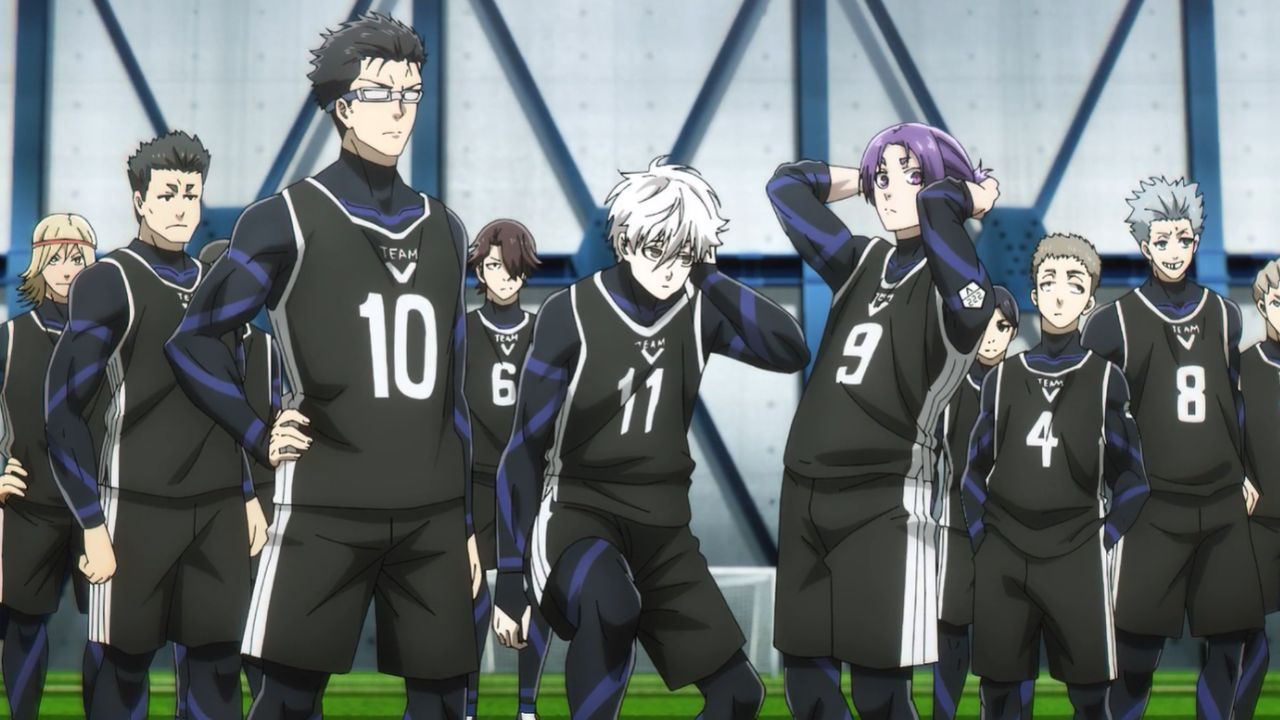 We will get to see the capabilities of Team V in detail and what will happen to Team Z if they lose the match. The team might have to come up with a strategy to counter the duo’s game plan. Other flashbacks of different players might be shown.