Blockbuster Filming Locations: Where was the Netflix Comedy Series Shot?

Netflix recently released its newest comedy series, Blockbuster, which follows the story of the manager and employees of the last Blockbuster video store in America. The now-defunct video rental service once had over 9000 stores worldwide but saw a downfall after streaming services gained popularity.

Ironically, Netflix has leveraged the story of the last surviving Blockbuster store and has turned it into a series. In reality, the only store left of the retailer is located in Oregon. Now fans are wondering where the comedy show was shot and was the real Blockbuster store used for filming. Read on to find out. 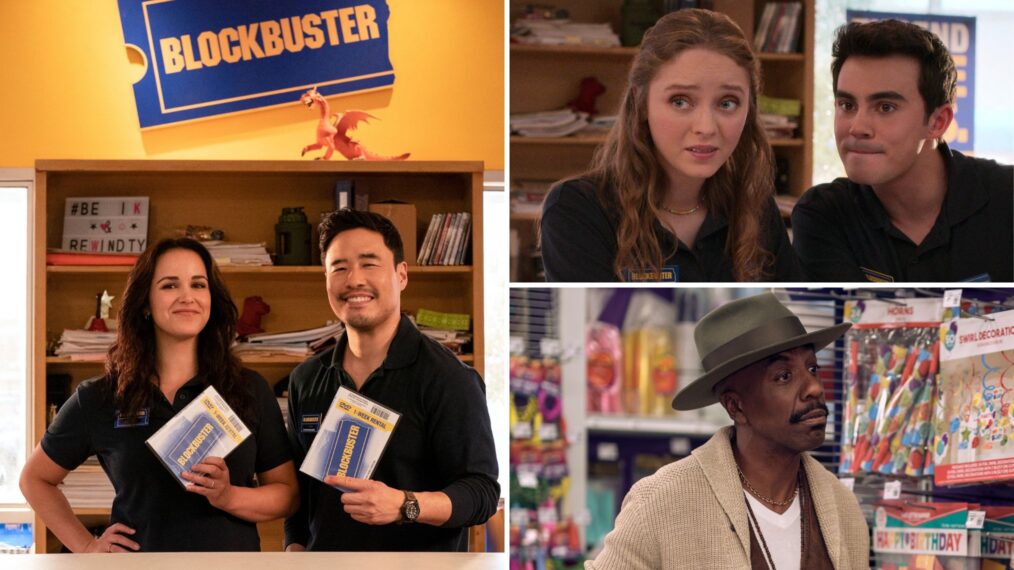 Blockbuster has been extensively shot in Vancouver, British Columbia in Canada. Though the premise of the show is set in the US, the creators chose the city in Canada due to its diverse landscape. The filming for the first season of the show, which comprises 10 episodes, began in February 2022 in Vancouver and went on till May. 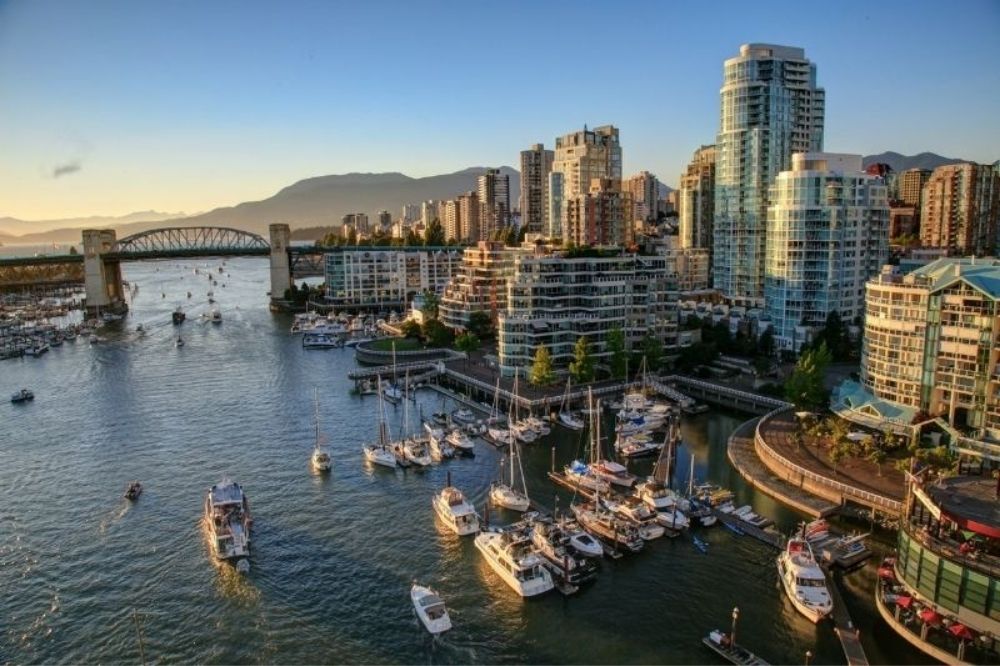 Major sequences from the show were filmed at the Manitoba Street Studios at 8275 Manitoba Street in Vancouver, British Columbia. The 51,000 square feet studio consists of a production office and two sound stages, which makes it ideal for filming different projects.

The cast and the crew of the show reportedly spent four months in Vancouver for the complete schedule of the shoot. The production team was also seen filming some important scenes in Kitsilano, a residential area in the city situated in the west along the English Bay.

The Broadway between Waterloo Street and Collingwood Street was also utilized for shooting. Vancouver is one of the most densely populated cities in Canada on the Burrard Peninsula, which regularly features on the list of the most livable cities in the world. The city is known for its galleries, libraries, museums and landscapes.

Vancouver Art Gallery, Morris and Helen Belkin Art Gallery, Vancouver Public Library, Vancouver Tool Library and Vancouver Maritime Museum are some of the prominent spots in the area. In recent times, the city has served as a filming location for a number of hit shows, and films, including Lou, Fire Country, One of Us is Lying, and Thor: Love and Thunder.

Was the Show Filmed at the Original Last Blockbuster Store?

The real Blockbuster store is located in the town of Bend in Oregon, near the US-Canada border. Since the series’ was filmed in Vancouver in a studio, the real store has not been featured in the show. 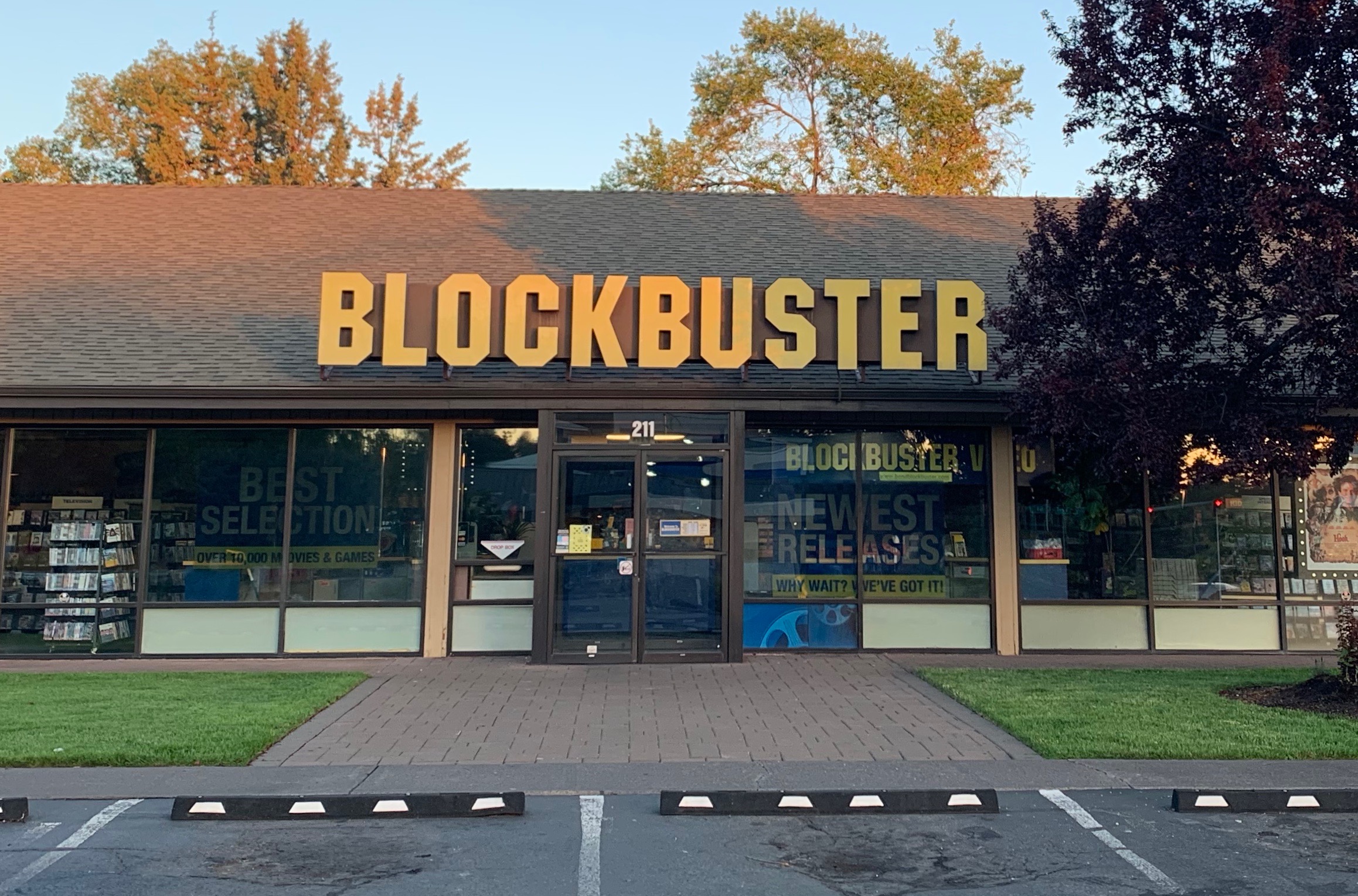 The store was originally opened as a branch of Pacific Video by Ken and Debbie Tisher but was later rebranded as a Blockbuster store in 2000. In 2014, the video retailer service shut down most of its stores, leaving only 50 sites open.

In 2019, only three stores were left, with two in Australia and one in Oregon. However, in March of the same year, the Australia stores were shut too, making the Oregon site the last surviving Blockbuster store. The store was also the subject of a 2020 documentary titled The Last Blockbuster.

How did you like the comedy series on Netflix? Tell us in the comments section.