Blink-182 members are back together! After days of speculations and hints, the band has finally confirmed their reunion with the announcement of a new single and a world tour. The original trio of Tom DeLonge, Mark Hoppus and Travis Barker are coming back together after seven years to drop some new music.

For the past few days, the band’s social media activity signalled at their reunion, with fans also spotting Blink-182 billboards at various places. Continue reading to know more about the band’s upcoming single and world tour. 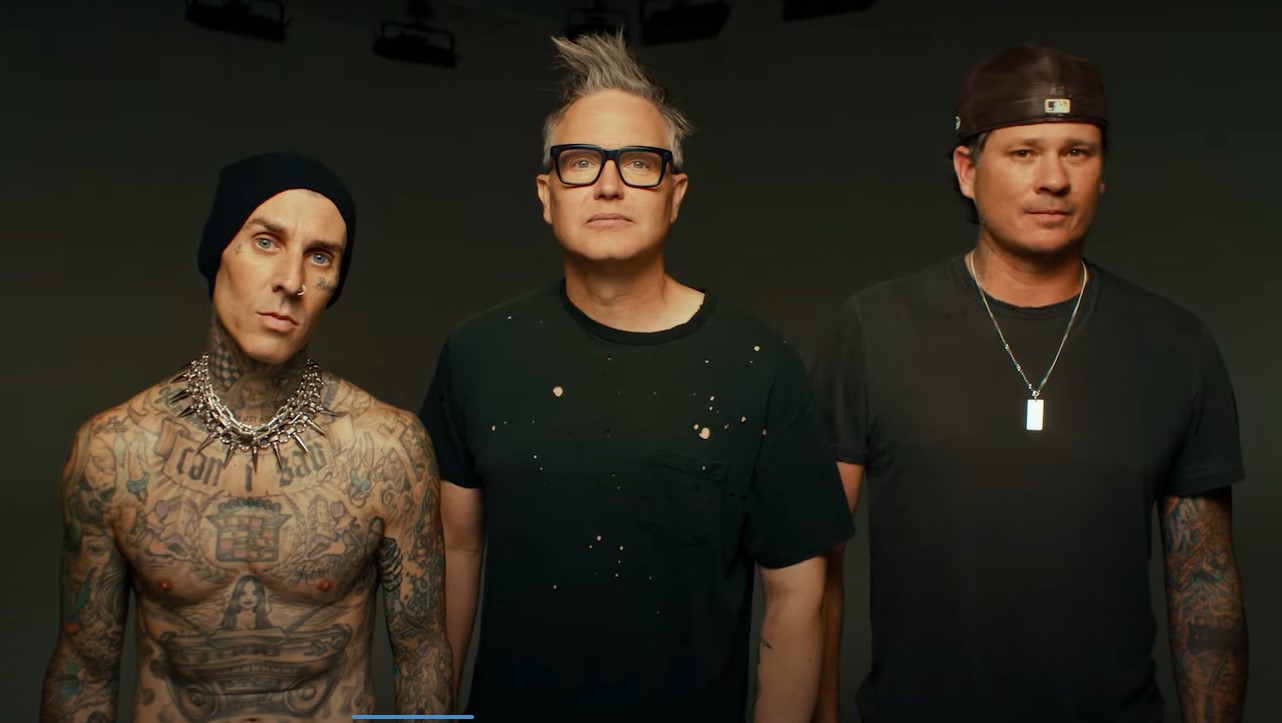 The band’s comeback single, Ending, will be released on Friday, October 14. The launch will commemorate the group’s first time in the studio in ten years. Guitarist Tom DeLonge, who left the band in 2005 and then again in 2014, has reunited with his former band members.

The band announced their comeback with a promotional video on social media, in which fans were seen saying that they would “do anything to make them come to their hometown.”

Blunk-182 will be touring across North and South America, Europe and Australia for their comeback world tour in 2023. The tour is all set to kick off in Tijuana, Mexico, at the Imperial GNP festival on March 11 and will continue in destinations across Peru, Brazil, Chile, Argentina, Paraguay and Colombia before concluding the South American leg in Mexico on April 2. 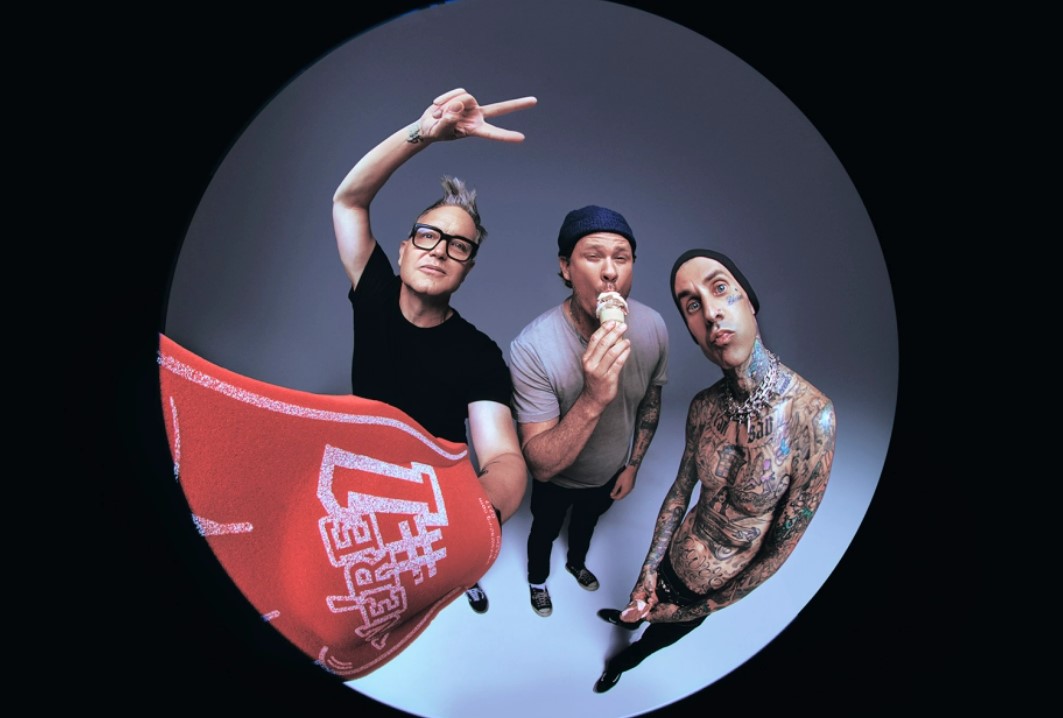 The trio will perform in Nashville on July 16 and then start the Europe leg of the tour from Glasgow, Scotland, in September. They will then have shows in Ireland, Belgium, Germany, Denmark, Sweden, Norway, Czech Republic, Austria, Portugal, Spain, Italy, Netherlands, France and England.

In 2024, Blink-124 will tour across Australia and New Zealand, and conclude the world tour at Christchurch Arena on February 26. All through the tour, the band will be supported by opening performances by Wallows, Turnstile, The Story So Far, and Rise Against.

Tickets for the World Tour go on Sale on October 17 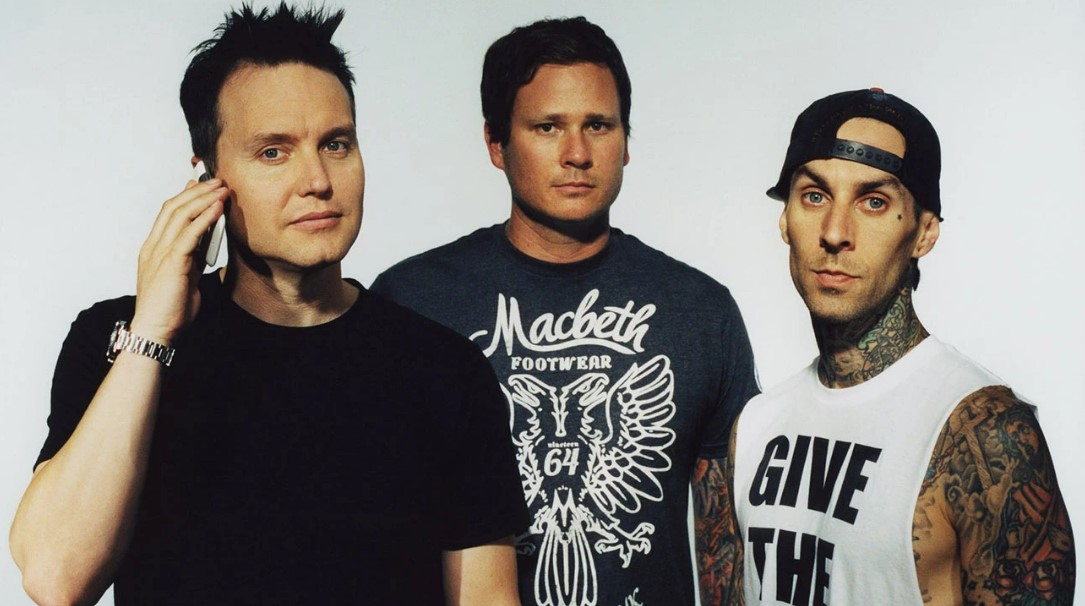 Tickets for the tour concerts are slated to go on sale on Monday, October 17, at 10 am local time. Interested fans can grab the tickets from the band’s official website.

Meanwhile, it remains unclear if Matt Skiba will be part of the upcoming concerts and the single. The guitarist-singer joined that band as a replacement for DeLonge in 2015. In a recent interview, Skiba was quoted saying that he does not know whether he is still a part of the group.

Are you excited to see the original trio of Blink-182 back together? Tell us in the comments section.