Bling Empire Season 3: What Do We Know So Far

We demand more bling in our lives.

Reality shows are unique in their own right. The show focuses on the lives of wealthy East Asian and East Asian-American socialites in the Los Angeles area, who are nicknamed ‘real-life Crazy Rich Asians.’ Interesting, right?

The show’s second season premiered on May 13, 2022. And everyone has come to look into the possibility of another season. You’ve probably already completed season two and yeah there’s the cliffhanger though. 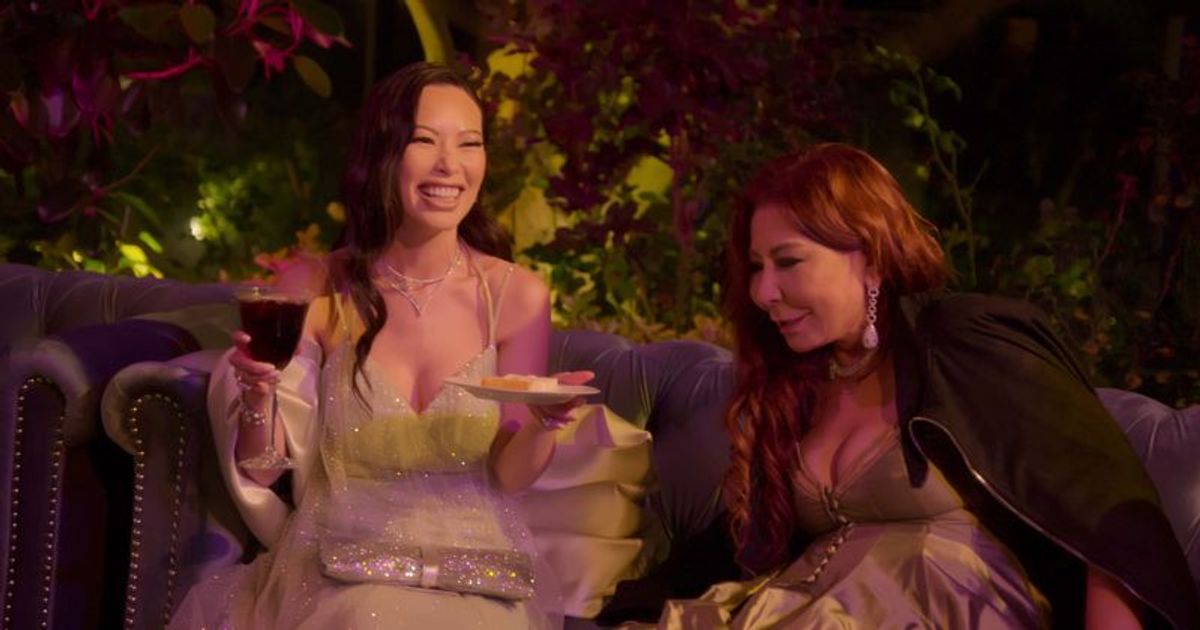 Now it’s time to talk about season three. There have been some updates about another season here and there, and we’re combining them all.

Bling Empire Season 3 Is Officially On The Cards

Everyone was skeptical about the show’s renewal a few days ago. Because there was no confirmation of the renewal. However, a source recently confirmed that Bling Empire will return for a third season. Dorothy Wang has also teased this.

She stated, “It’s already locked and loaded. All the drama that you see [in Season 2], really continues to intensify and heat up. The feuds get feeder [sic] and there’s a lot of deep-rooted things that come out.”

Wang also spoke shortly about the season two cliffhanger. “A lot of lines are drawn and a lot of friendships are ended.” 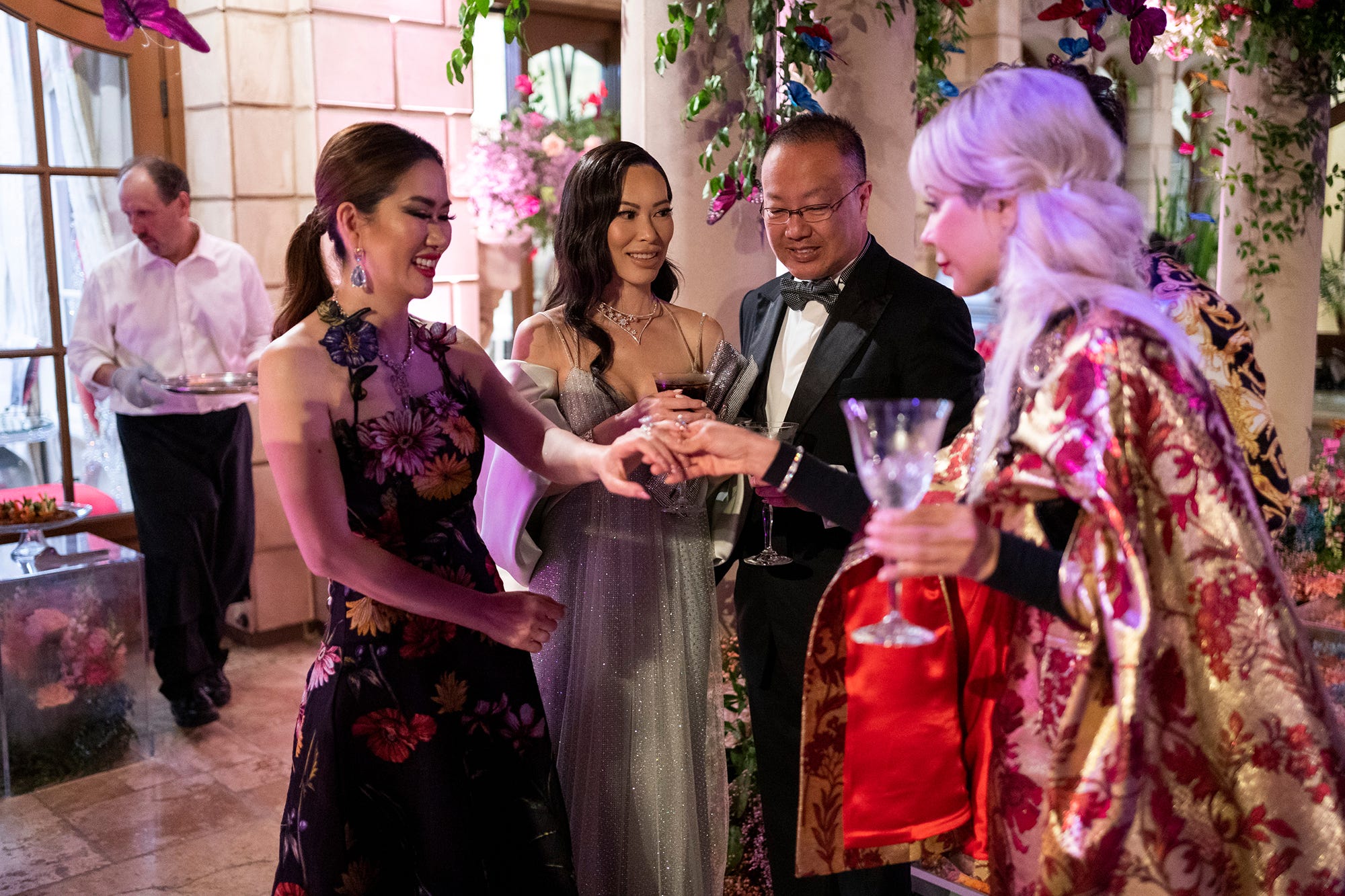 Although the creators have not confirmed another season, Wang and Lee appear to be dropping hints to spectators. When asked when another season of the show would premiere, she said “probably” by the end of the summer. But Wang is referring to this summer?

Lee, who has been a part of the show since season one, also spilled the beans. When a follower questioned about the release date of Season 3, Lee replied, “Very soon.”

What To Expect From Bling Empire Season 3?

She explained, “I would love the addition of artists and creators, whether they’re entrepreneurs, storytellers, dancers, or musicians, just folks who are showcasing additional talent. I know that the heart and soul of Bling Empire is really not the bling. It’s not.

The bling is what’s drawing you in, but the stories and the journeys are what keep you hooked and resonate with people and make it worthwhile and impactful for myself and the rest of the cast to participate in this project.” 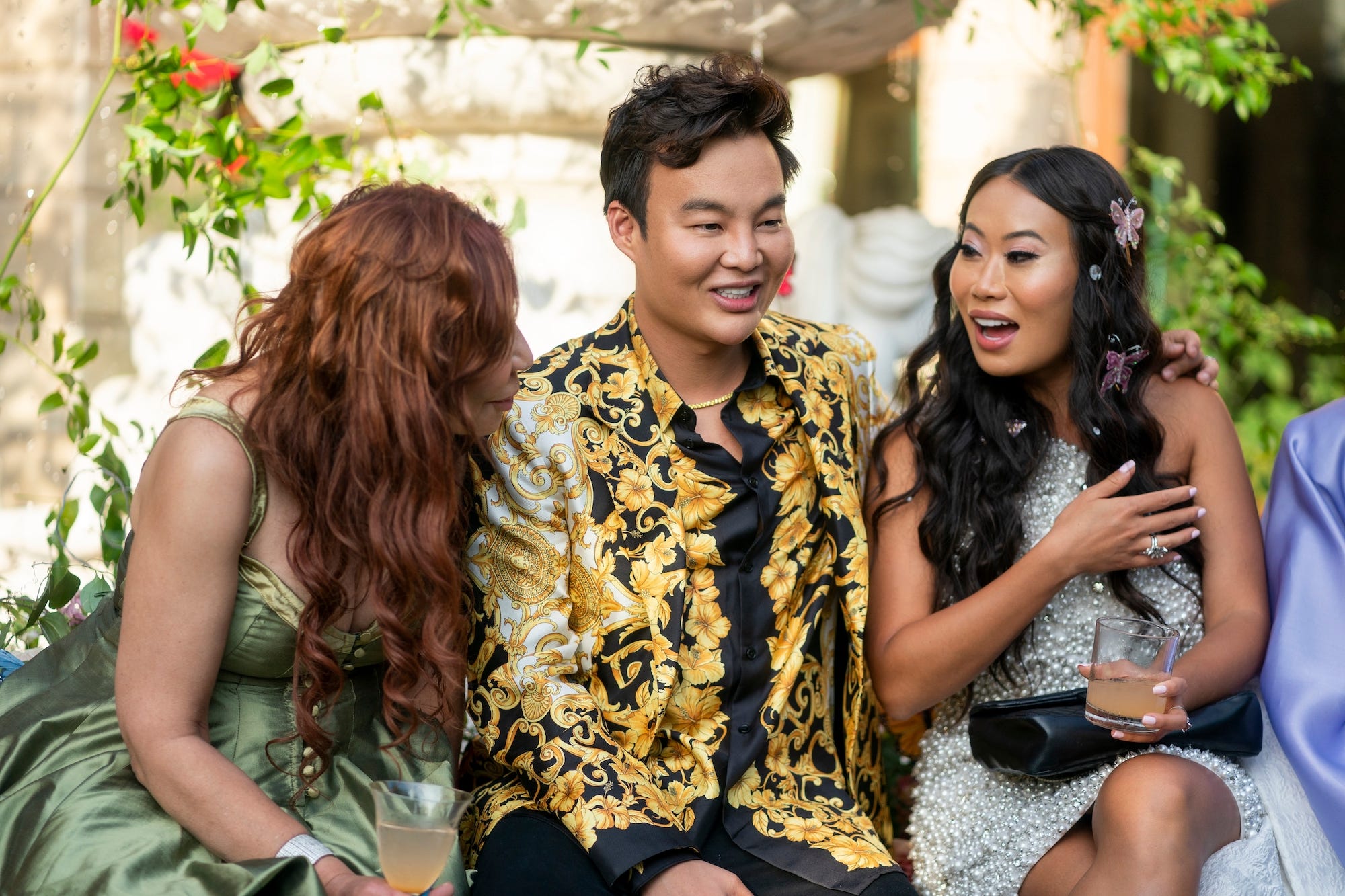 So, are you hoping for another season of the show? You’re welcome to share your opinions and concerns in the comment section below.

We’ll keep you updated as soon as Netflix officially approves the show. Meanwhile, rest assured because we will most likely get another season.