We just can’t have enough rich people drama! Netflix is putting us all into a puddle of bad habits which includes getting our yearly dose of rich Asians living their larger than life dreams on Bling Empire. 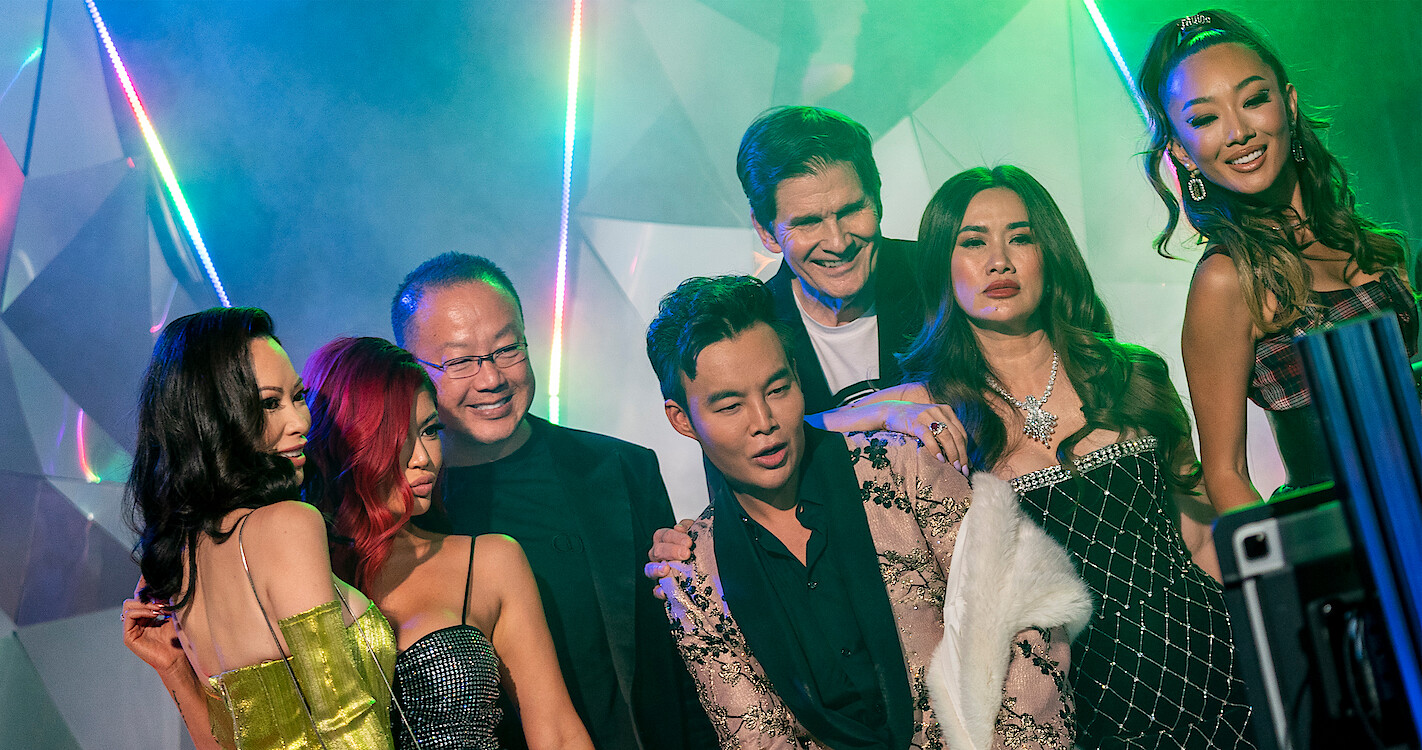 Featuring long, luxurious hair, fashionable clothes and expensive jewellery, it’s hard not to be drawn in by the show’s glamorous aesthetic. But as we all know, beauty comes at a cost; in this case, millions of dollars.

The show is so popular because it portrays women rich Asians who wear expensive clothes and spend their days working hard to make money in LA. 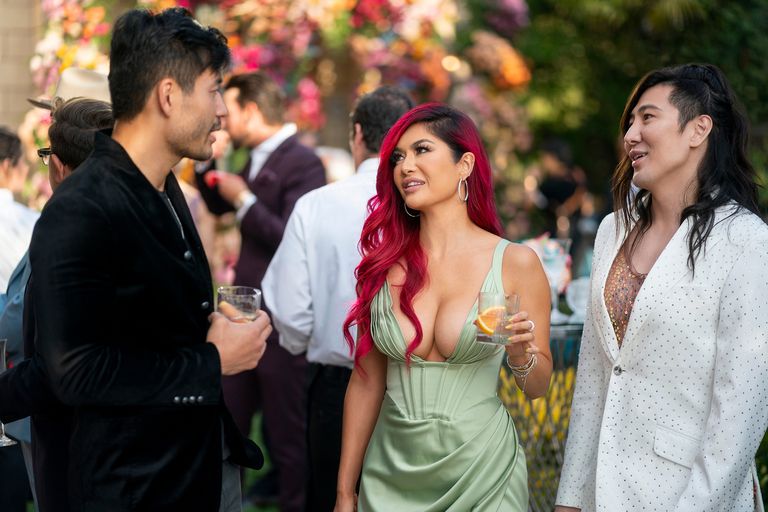 The series has finally become the favourite reality show for most of us who just want more and more seasons of Asian drama. Bling Empire was last seen in May 2021.

There have been raising concerns about the upcoming season and when is the drama going to be unfolded. Here is everything you need to know.

Trailer Is Here Promising To Be Flushed With More Drama

As Kelly Li Mi says in her famous words “There’s nothing more fun than fashion, champagne and shoes,” the trailer exactly follows the path of this plan.

We see all the crazy rich Asians gather once again unloading their bottles of drama. Especially from where they left us hanging with the biggest turn of events.

With the friendships getting off the charts at the end of season 2, the latest trailer gives us a peek into the unfinished business that will certainly cause more drama in the coming season.

As the trailer ends, it reminds us that this one is going to be a bumpy ride.

When is Bling Empire Season 3 coming? 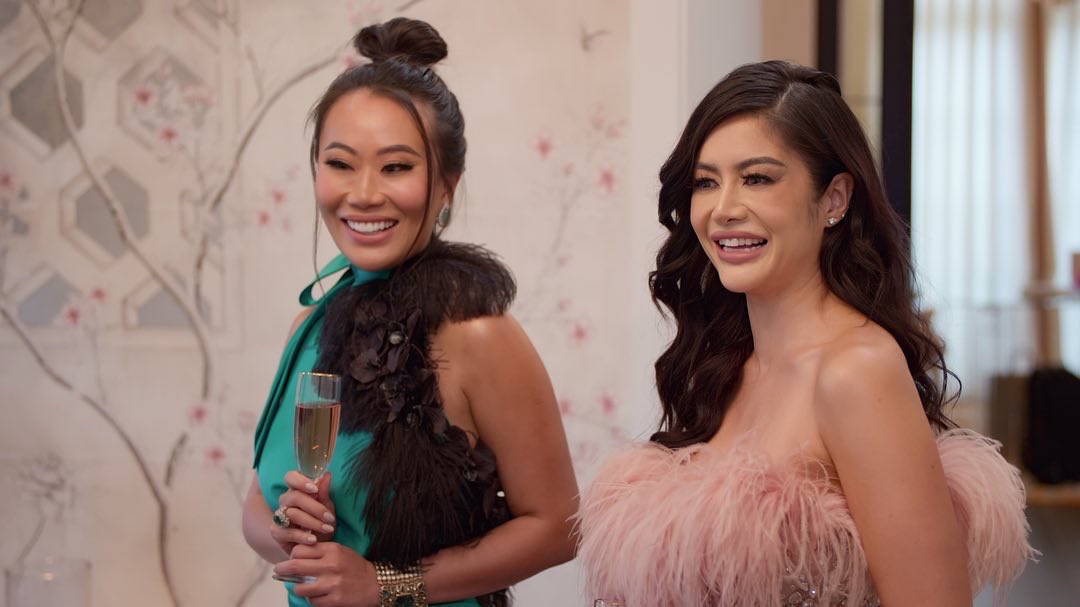 Maybe you missed but back in May, one of the stars of the series Dorothy Wang told Page Six that not only is season 3 happening, but it’s already been filmed.

In her interview with the publisher, she said that “It’s already locked and loaded,” talking about the episodes that were just a couple of months away from our screens. 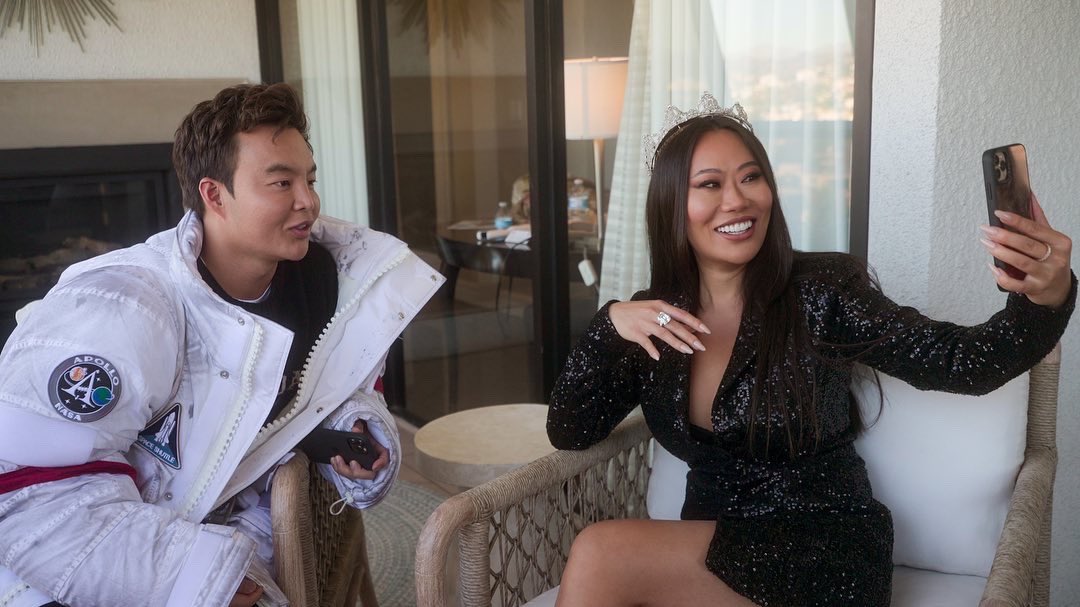 On September 13th, the streaming giant blessed us with the big premiere date stating that the third season for Bling Empire is going to land on the platform on October 5th. You can freely mark it in your calendars and plan your binge party.

Who All Are Coming Back For Season 3?

Despite the disappearance of Chèrie Chan and Jessey Lee from Bling Empire halfway through its second season, fans are hoping to see all of the other main characters return for another series. 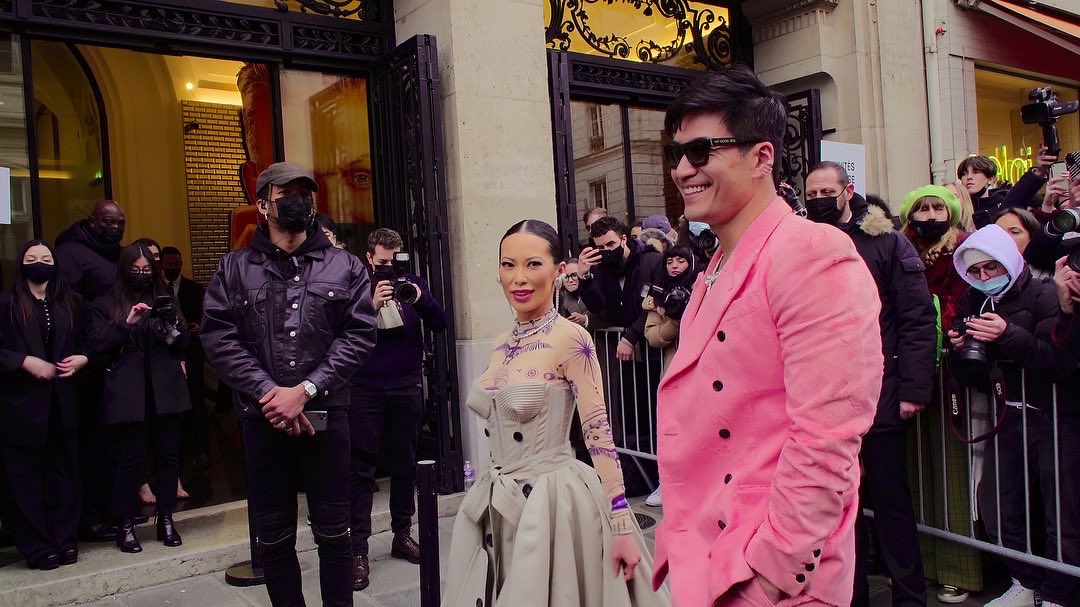 Season two ended on a major cliffhanger where we saw Kane, Christine and Anna. Kane told Anna that Christine had heard her claiming that she will destory her and put an “end” to her. 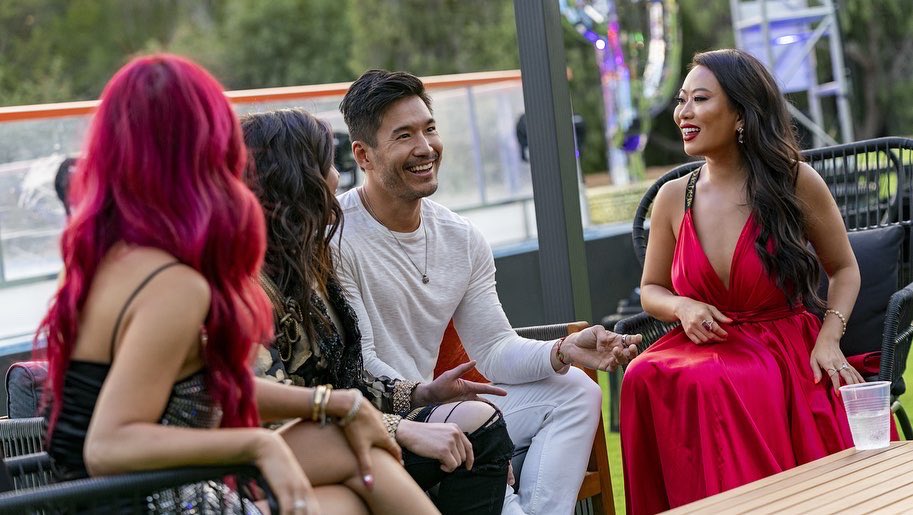 When Anna and Christine see each other, the situation between them softens when they realise that Kane has twisted things—and instead of confronting him over his gossiping (as we were led to believe), they actually decide to confront him together.

The only problem is: this entire storyline ends up being pointless because it doesn’t even make an appearance by Season 2! 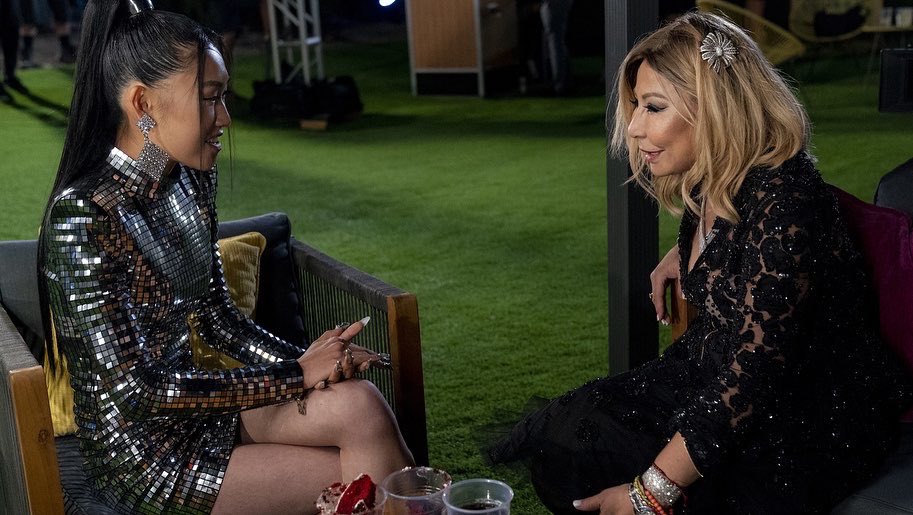 Viewers have been left wondering whether Anna and Drew will rekindle their relationship, while Kim and Kevin’s storyline has become increasingly confusing – so we also need answers about that.

The upcoming season will be expected to resume from where it left and find the culprit who brought the chaos with them.