Bling Empire Season 2: When Can We Expect?

There’s something about these rich people, no?

Reality Shows about ”Rich People” is a whole different story altogether. If you focus on the fine lines, their lives are completely fascinating. It is so blurry that it’s a real hassle to differentiate between what is truth and what exactly is surreal.

We are talking about Blinge Empire, a television series that brings on your screen the most ”wealthy” Asians and Asians-Americans. The show hosted on Netflix gives you every bit of giddiness that you can either like or you just can let slip. 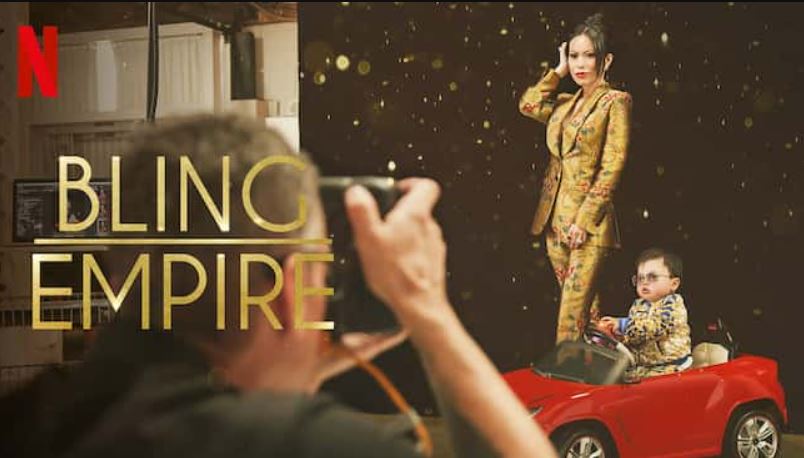 Be it technically involved serious arguments about kids or heiresses enjoying their time in mansions, or diving in a private airplane!

Jeff Jenkins, the executive producer of the show who is also popular for his involvement in Keeping Up With the Kardashians has looked up to Crazy Rich Asians for inspo.

In an interview, he revealed “When I saw that movie I, like every other reality television producer in town, thought, ‘This would be a great reality show.'”

Now we know where is Bling Empire coming from. 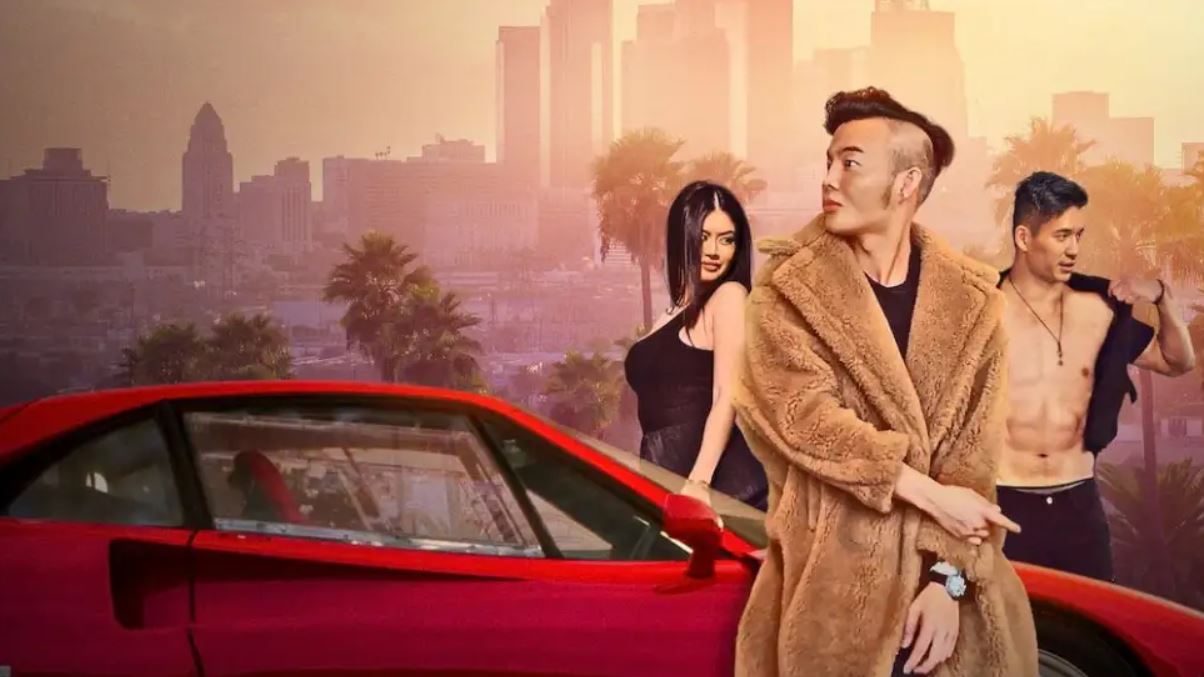 However, the facts are, Bling Empire is addictive with a brilliant lineup of the cast, of course. This brings us to the next question, when can we expect Bling Empire Season 2 coming out?

Wondering if the show is returning?

Back on March 10th, Netflix made it official that the show is returning for another season.

Jenkins is ready to introduce the audience to a brand-new season.

“The cast is hilarious, sexy, funny, dramatic, and conniving. All of us would love to continue on this journey with them for as many years as viewers are interested.”, he addressed in the interview.

Speaking about the cast he said, We just celebrated 14 years of Keeping Up With the Kardashians. I would love to take this cast even further,”

“I mean, there’s so much that has happened in their lives since season one was shot. There’s just so much going on. God willing, viewers enjoy it and respond.” 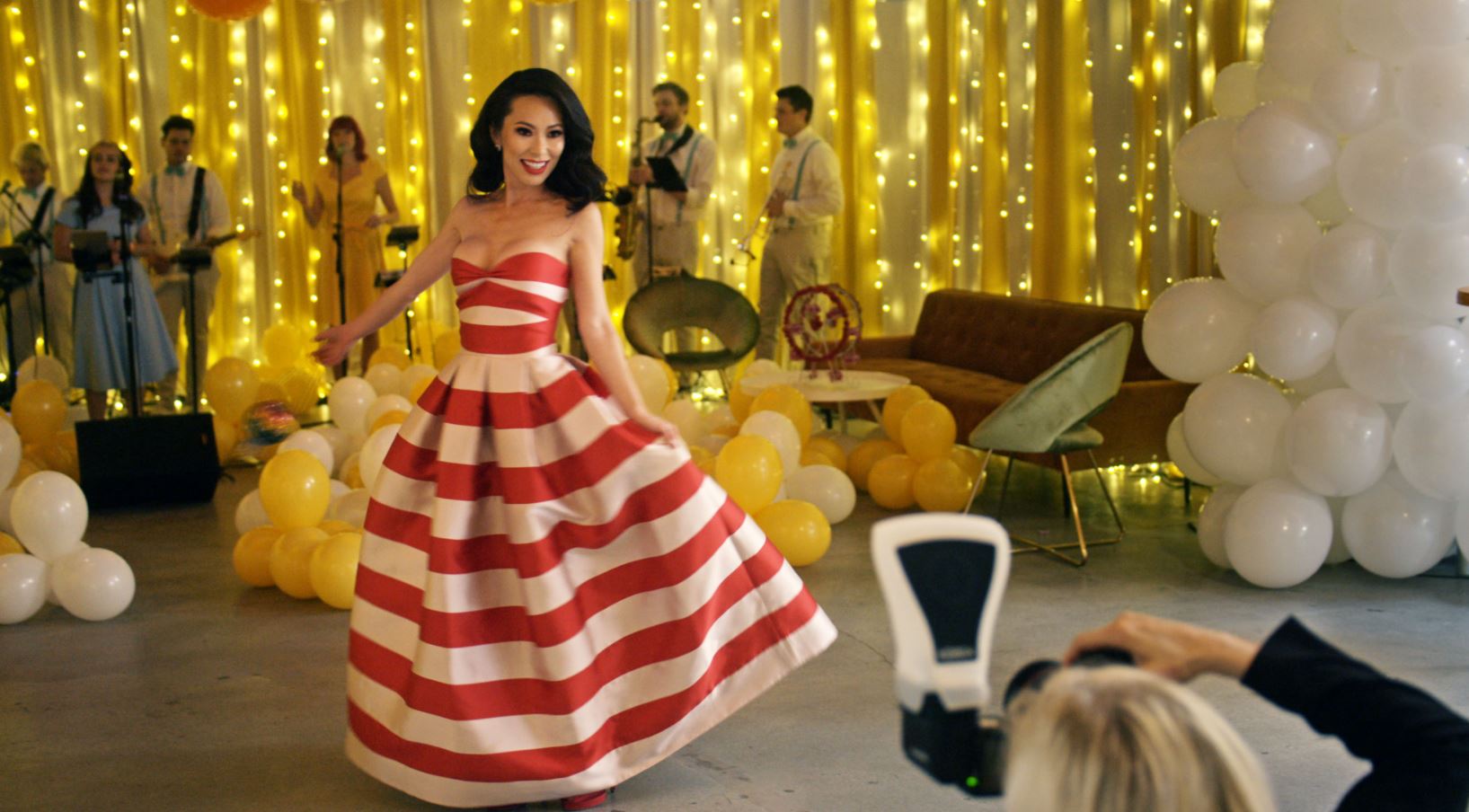 The announcement was official from Netflix after the cast of the show dropped several hints on social media about a possible return. Can we blame them?

Casts of Blings Empire are Elated!

They expressed how they feel about the return of the show on IG. Have a look.

Christine Chiu on her IG posted.

Kelly Mi Li also dropped the below video on her IG account.

It is just a matter of wait time before we receive another season of Bling Empire Season 2. Watch out.